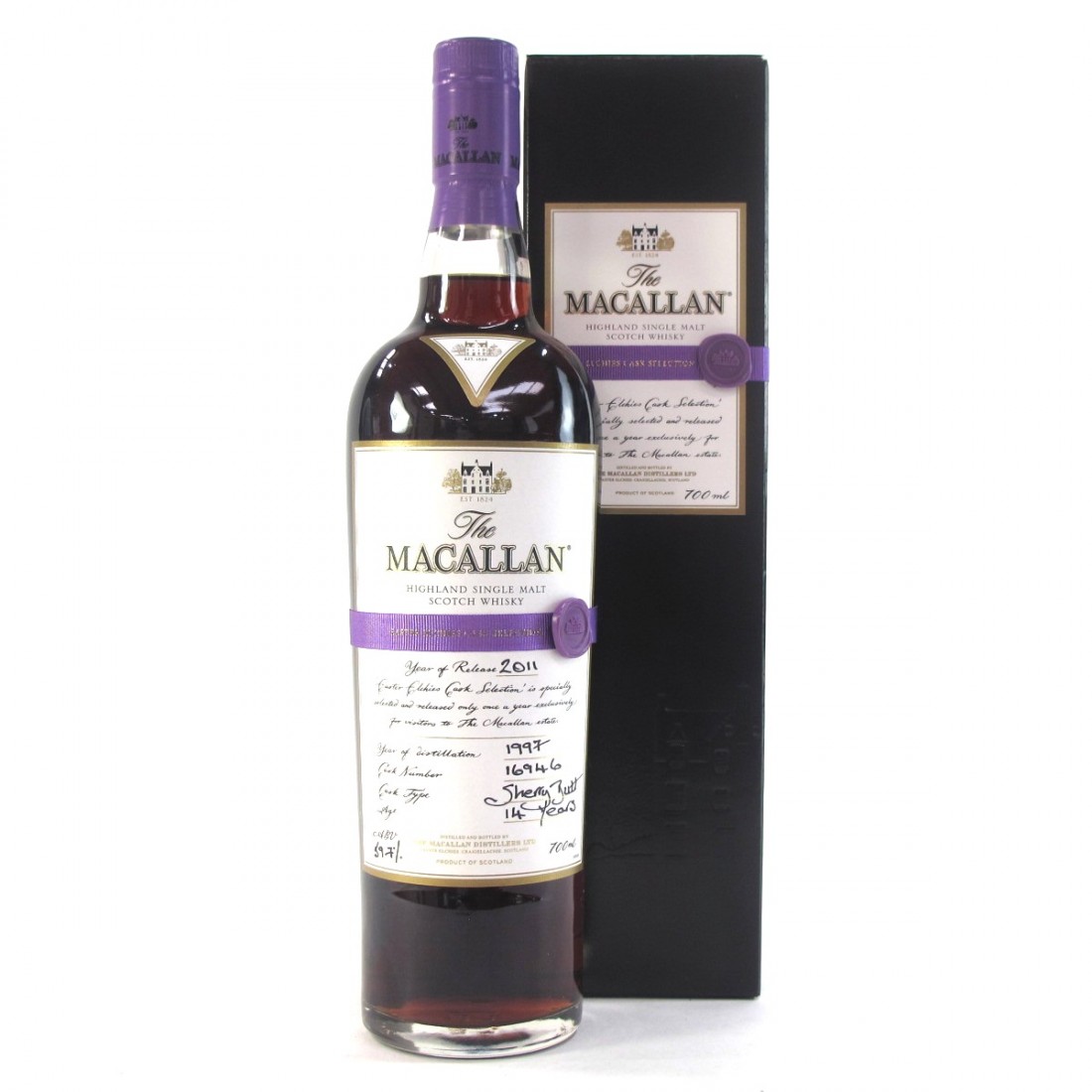 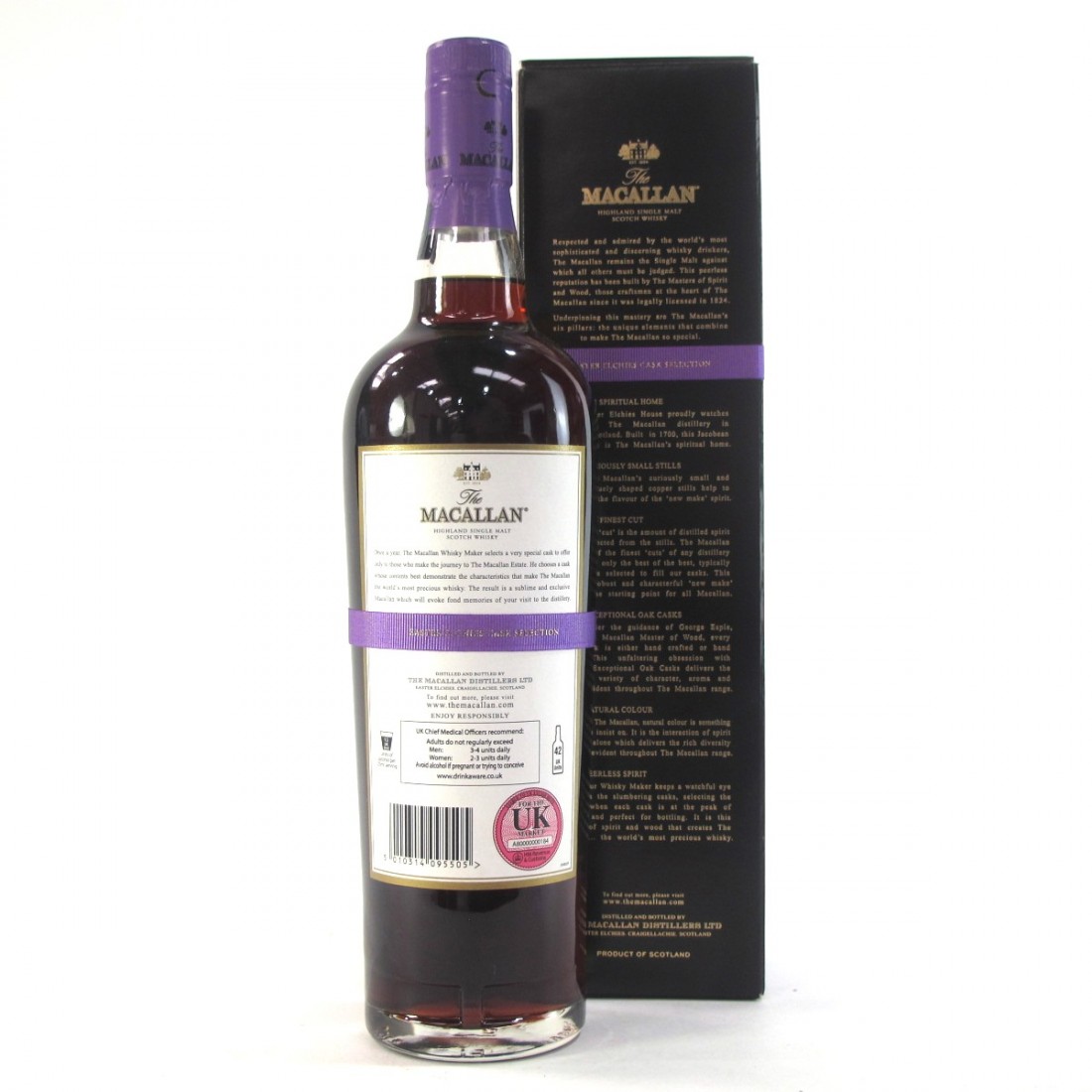 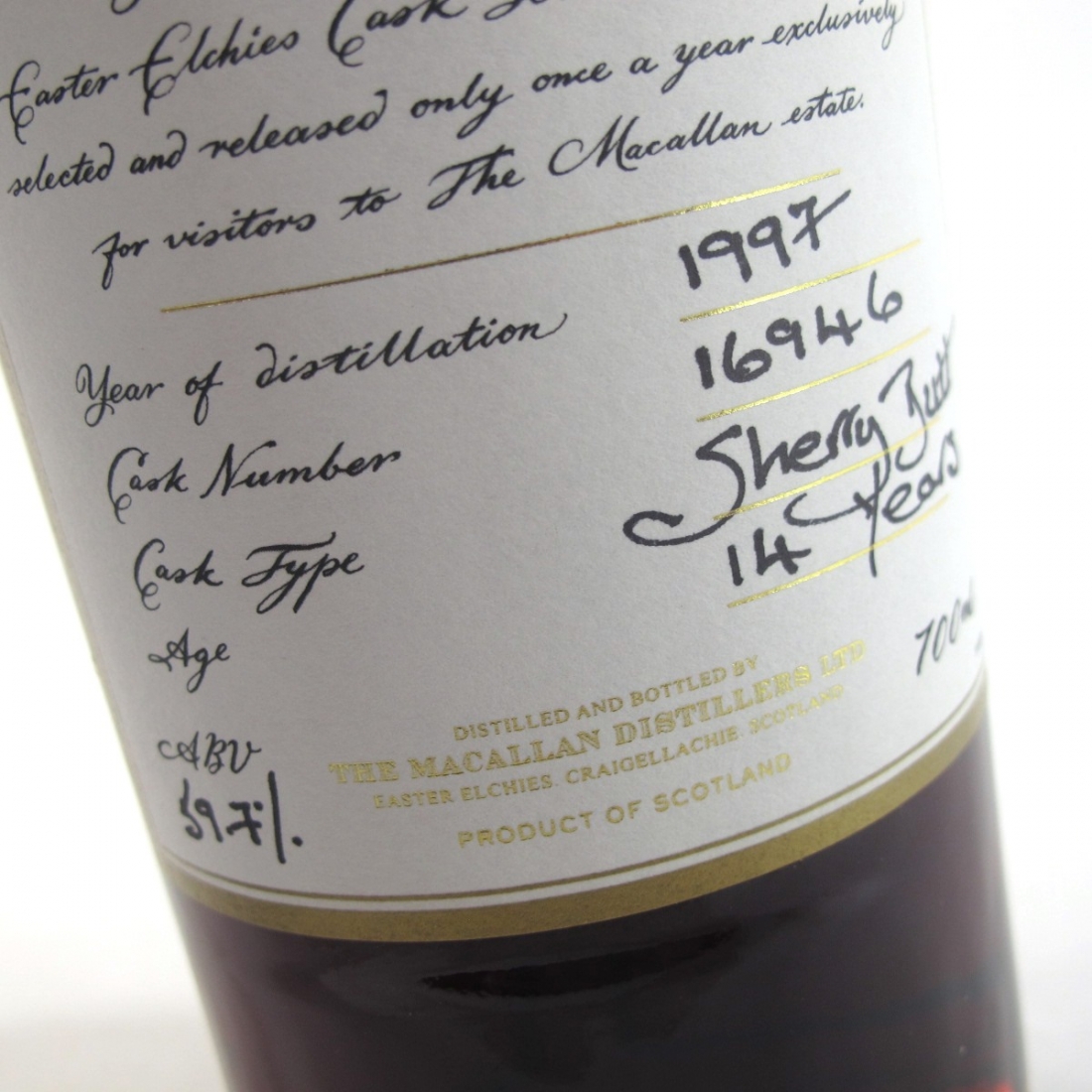 The Easter Elchies single cask bottlings from Macallan were released annually, exclusively at the Macallan distillery.

This particular bottling was released over two days in November and December 2011 to incredibly high demand and a number of disappointed, empty-handed customers.