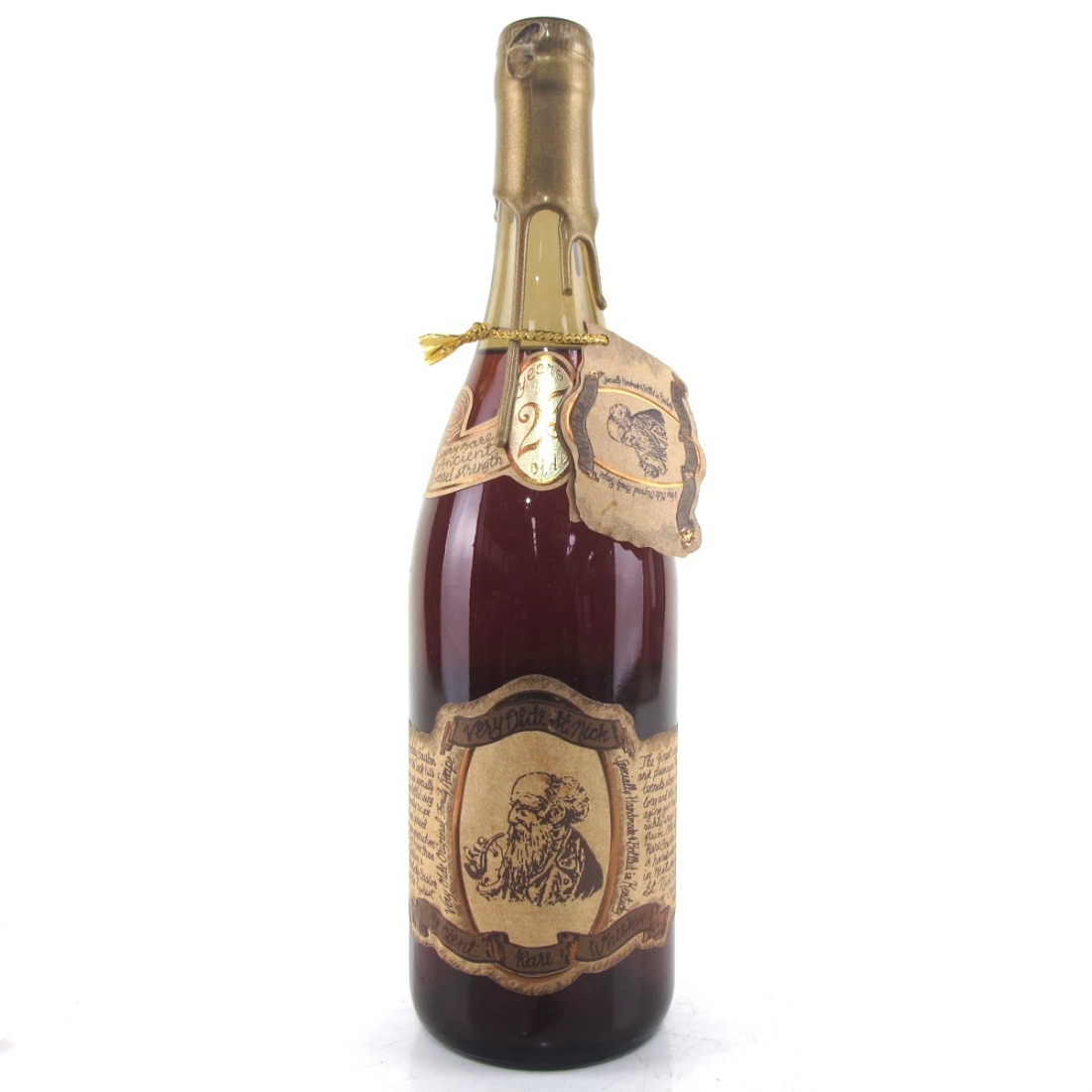 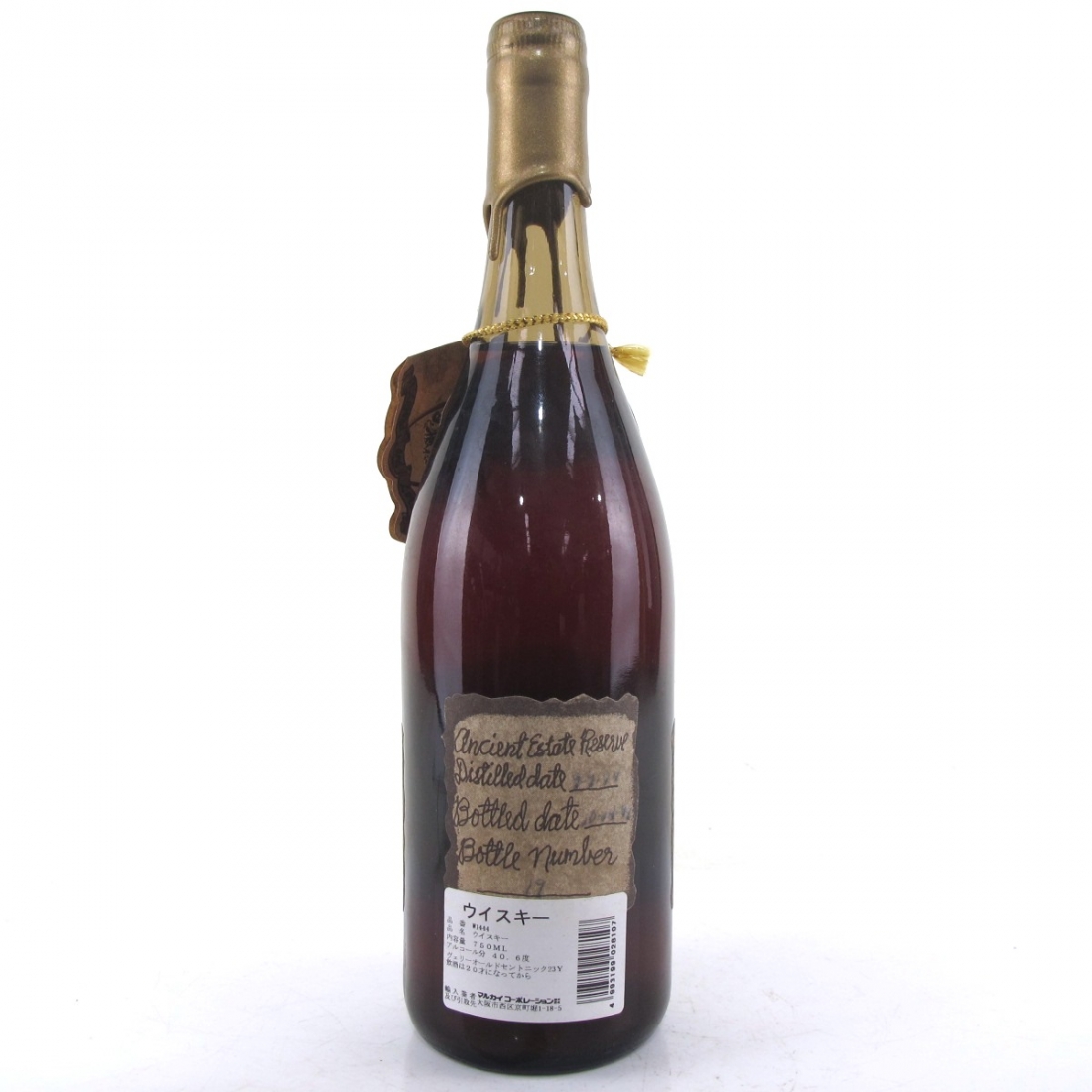 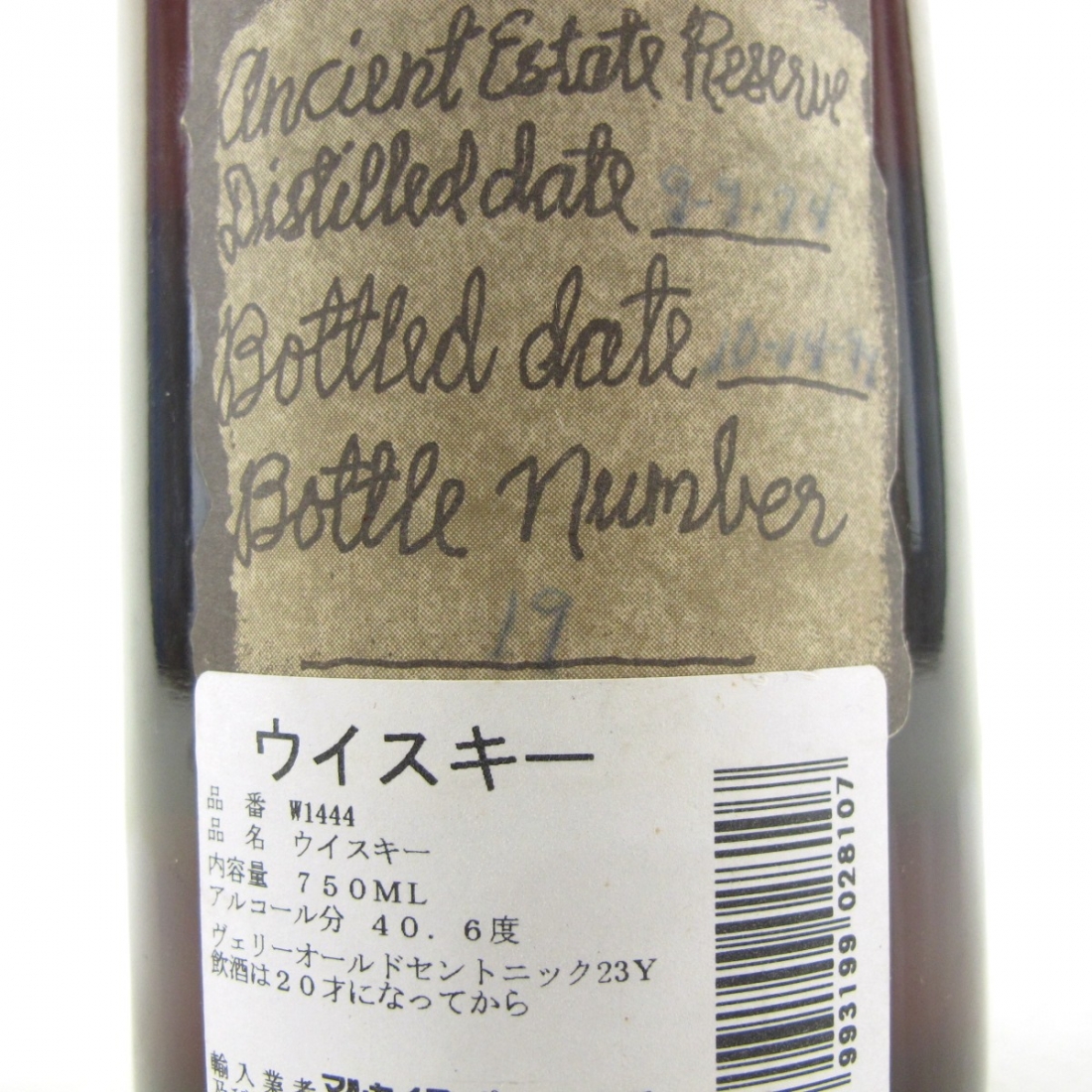 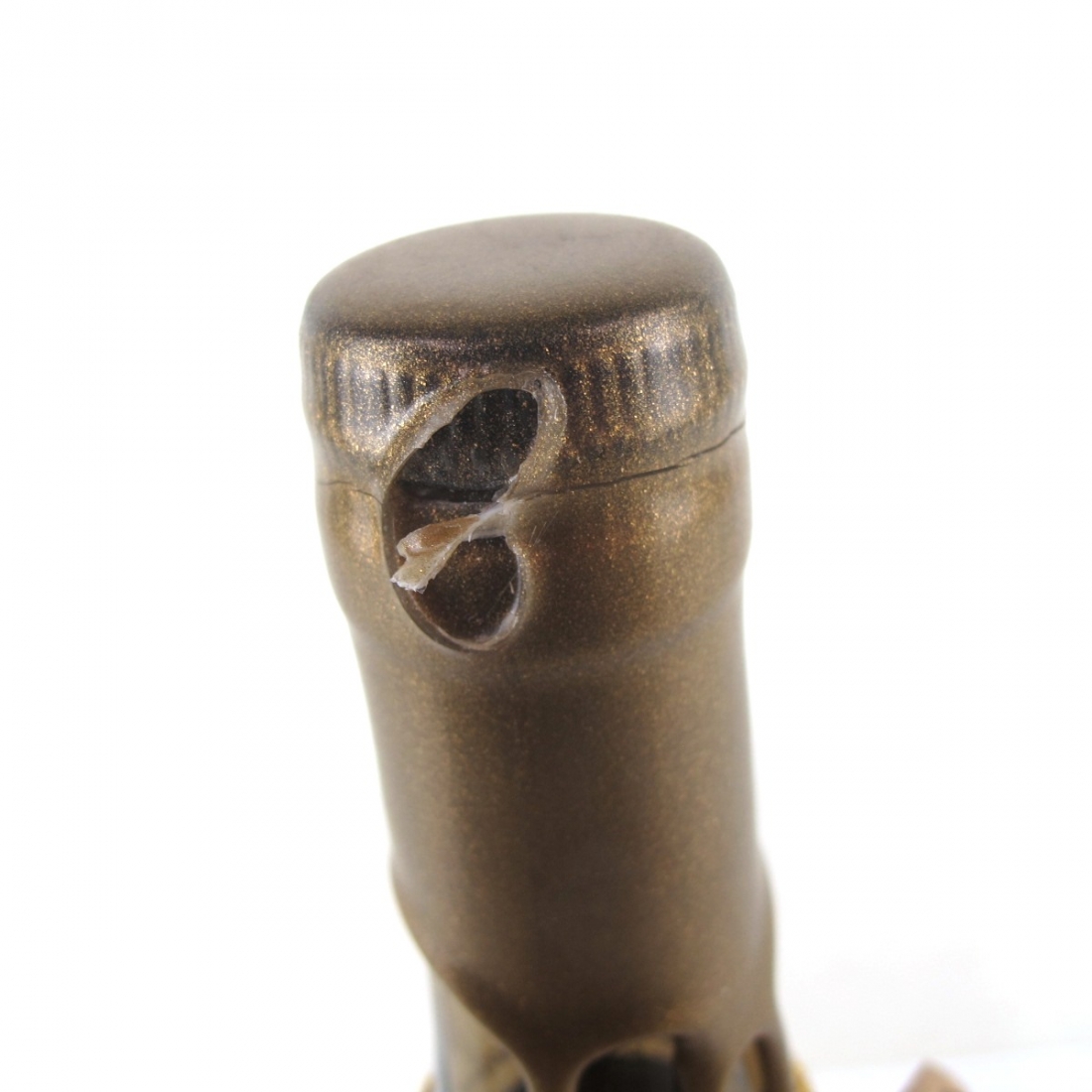 ery Old St Nick is a boutique bourbon brand owned by Allied Lomar in California, who's other products include Rare Perfection, Wattie Boone and the Vintage Bourbon and Rye bottles. They have been sourcing bourbon and bottling it for several decades, and they are instantly recognisable from their uniform use of the same cursive script-style typeface. Allied Lomar president, Marci Palatella, was Julian Van Winkle III's agent in the Japanese market for many years, and their early bottlings of Old St Nick were contracted to him at his Old Commonwealth distillery.

The Van Winkle partnership with the Sazerac compan​​​​​y in the early 2000s ended his independent bottling contracts, with the production of bottles such as this moved to Willett distillery, where they were bottled by its owners, Evan Kulsveen's Kentucky Bourbon Distillers. The stills at Willett were silent at this point and KBD were sourcing most of their whiskey from Heaven Hill.

This Ancient Estate Reserve was distilled on 9th September 1974 and bottled on the 14th of October 1999, although is labelled at a 23 year old. 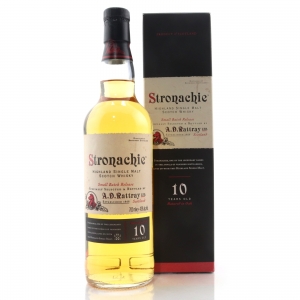 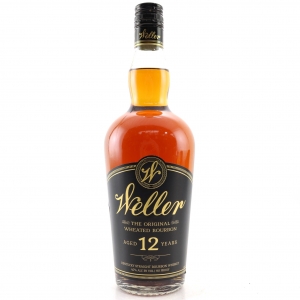 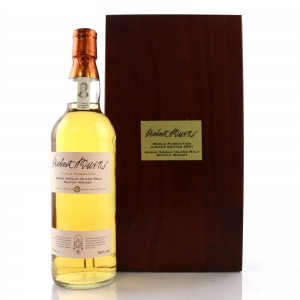 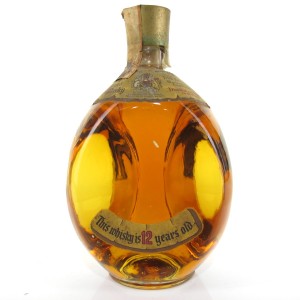