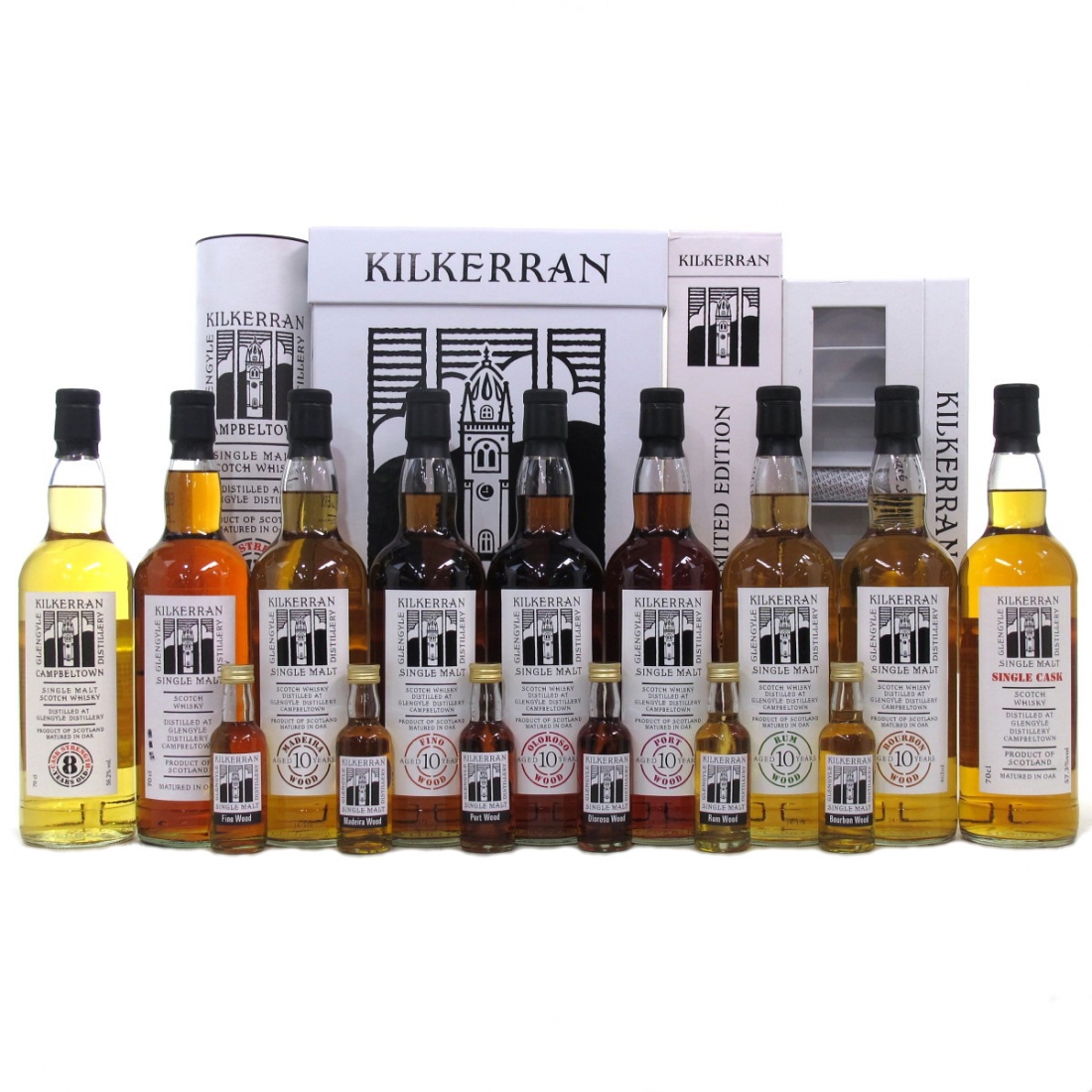 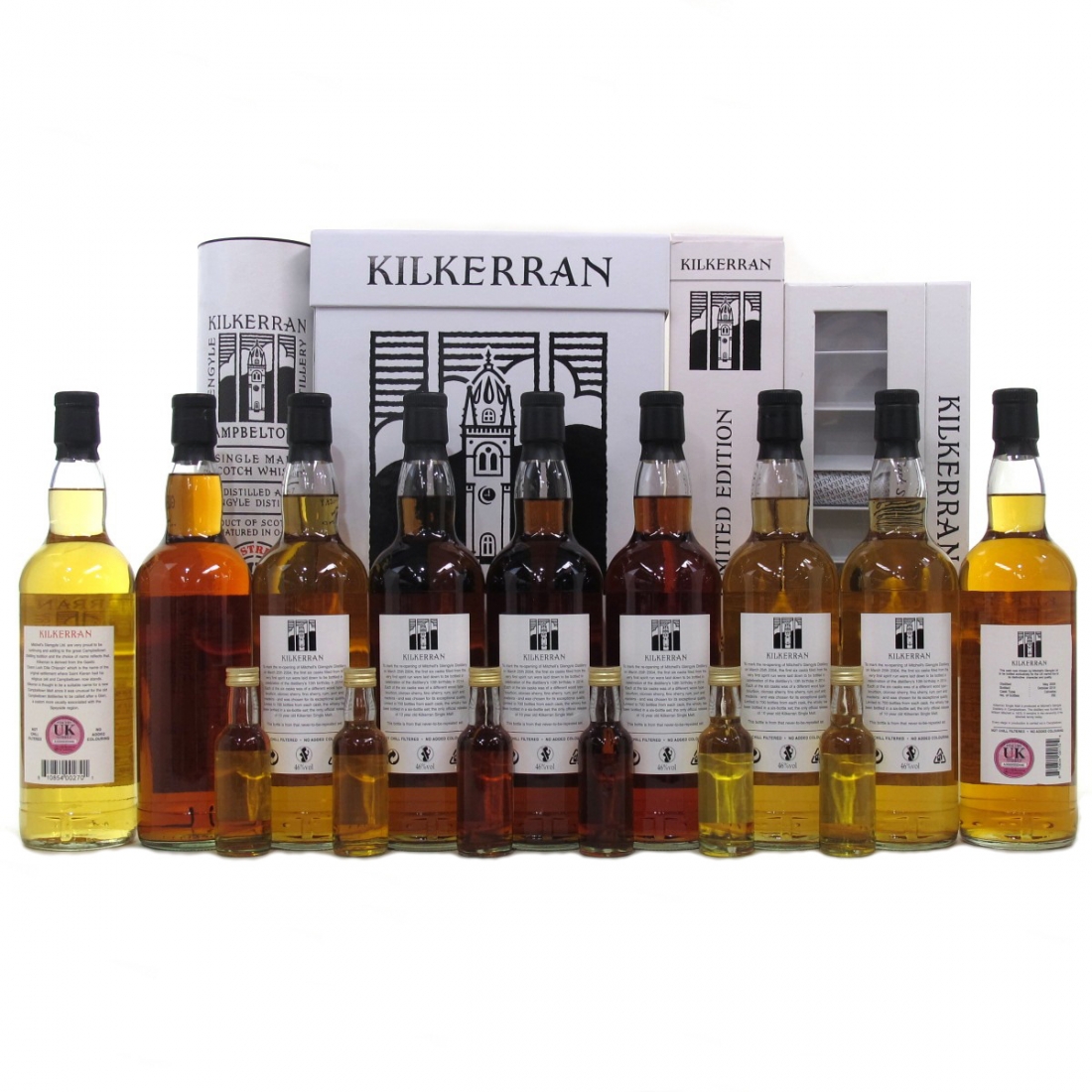 A fabulous selection for any Kilkerran connoisseur! This lot includes:

To mark the re-opening of Glengyle distillery in 2004, six casks from the initial spirit run were stored away with intention of being bottled to celebrate the 10th anniversary in 2014. This is exactly what they did. Each cask was of a different wood type, and this elegant box presentation contains a bottle from each. The set includes:

Released alongside a bourbon cask bottling for Kilkerran (and Springbank's) Open Day in 2009.

An 8 year old cask strength bottling from the Glengyle distillery at 56.2%.

This lot has a 10 bottle shipping fee. 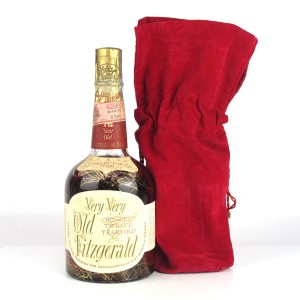 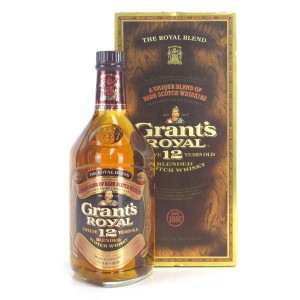 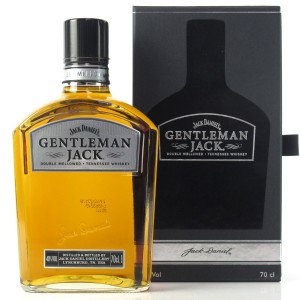 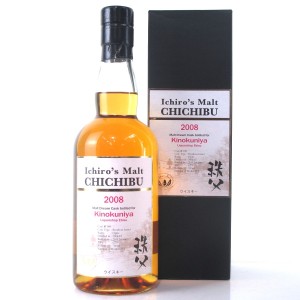