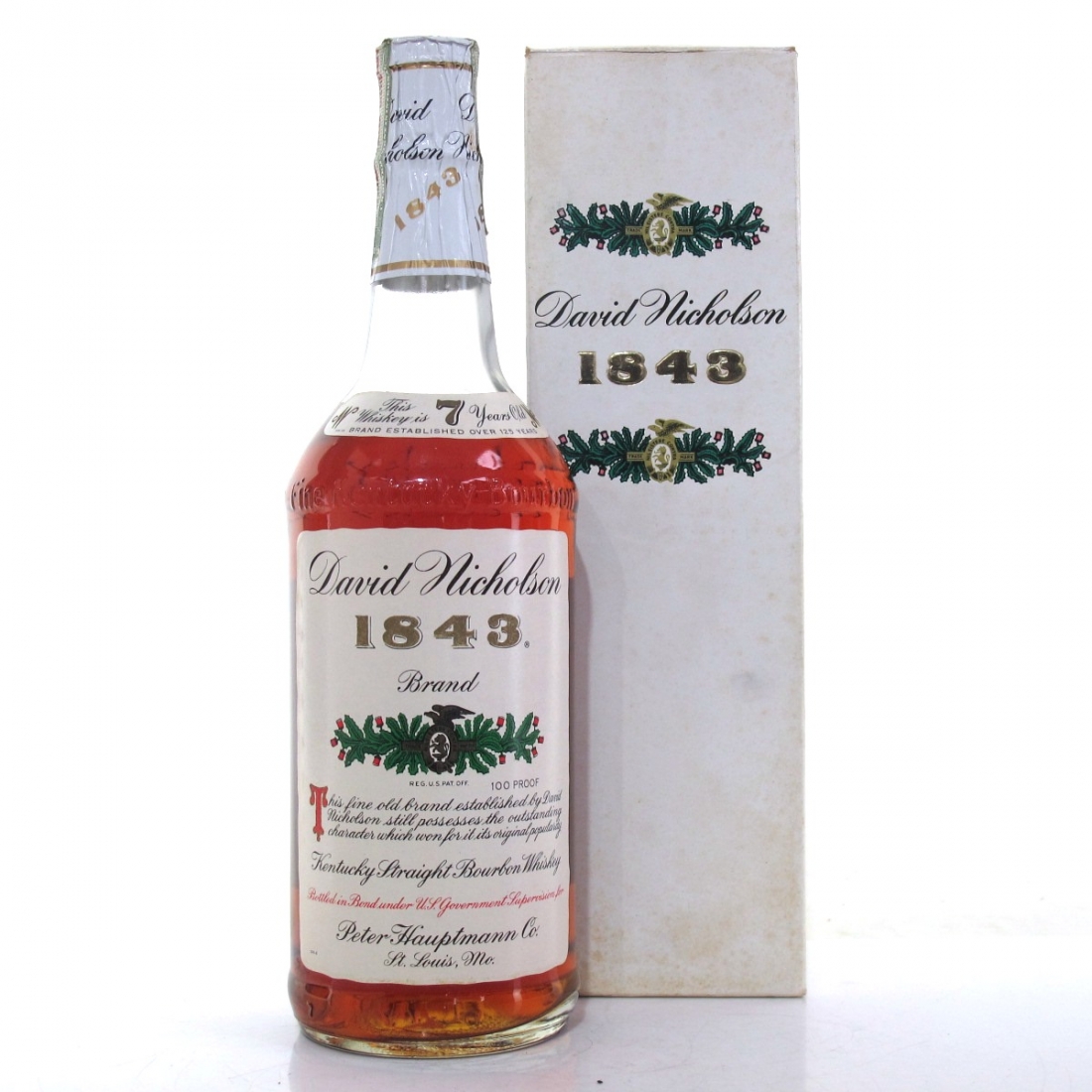 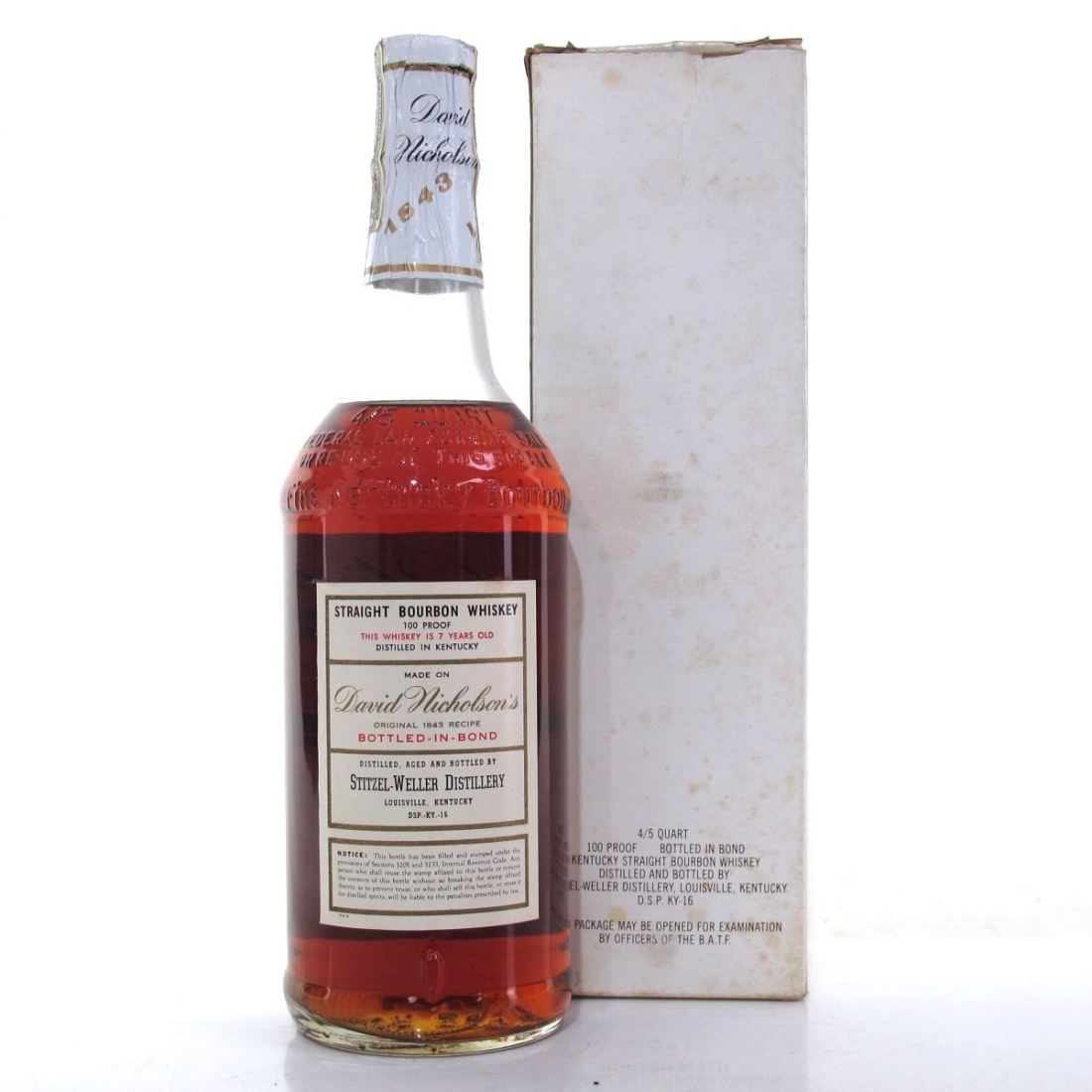 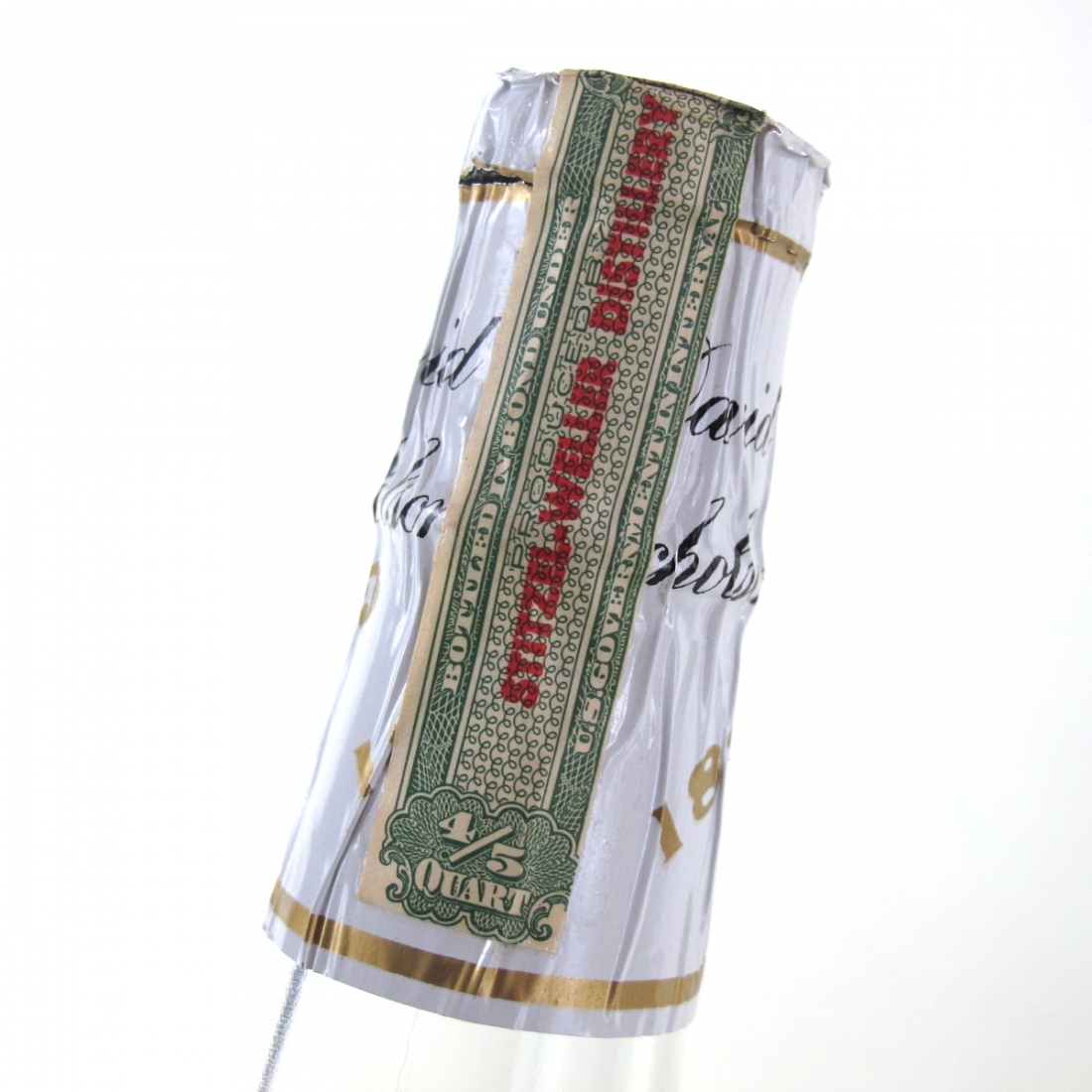 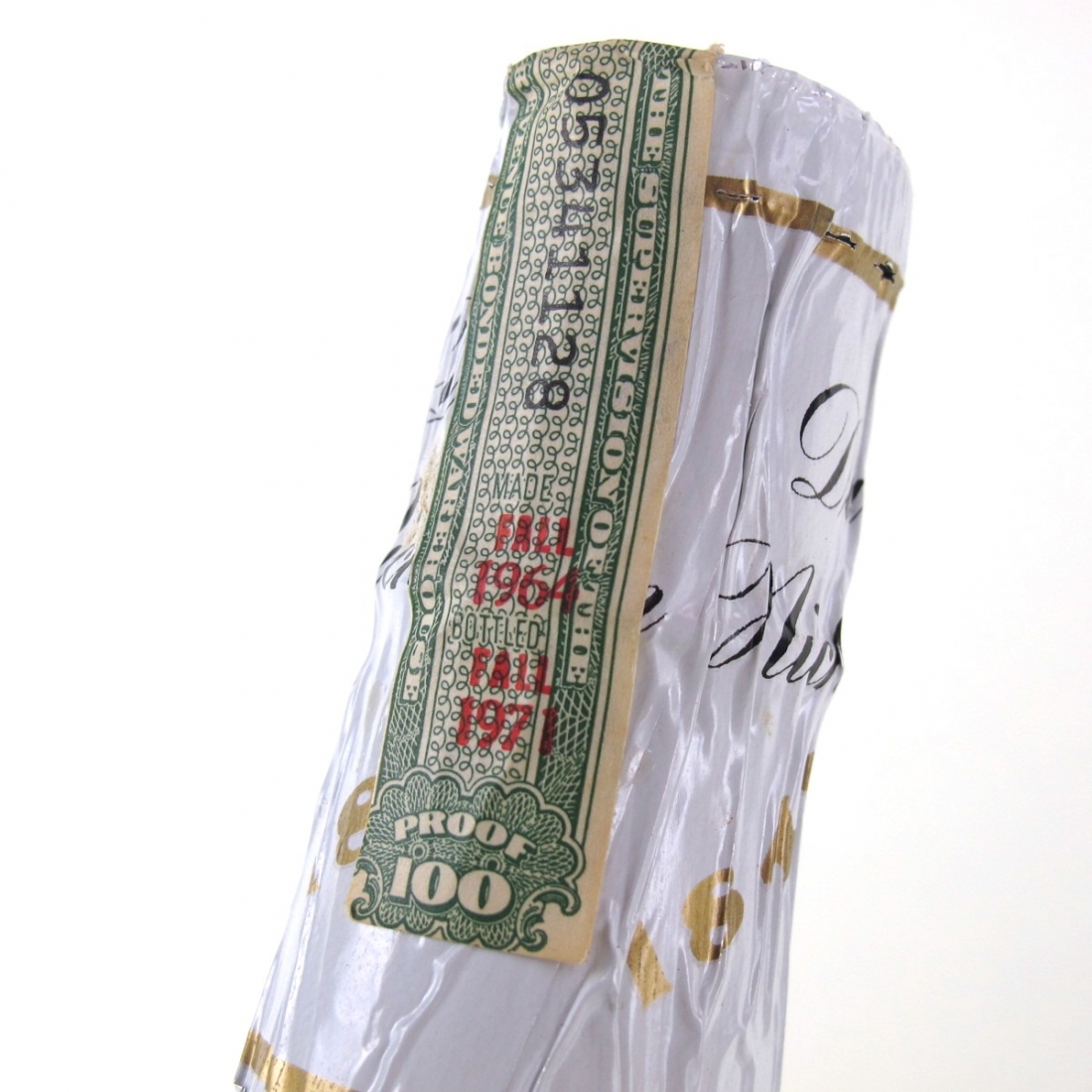 A fantastic 1970's example of this 7 year old straight bourbon, rarely seen outside of America.

Distilled in 1964 at Stitzel-Weller distillery, when it was still under the ownership of the legendary Julian 'Pappy' Van Winkle. It was bottled in 1971 by his son, Julien II, the year before the Van Winkle family were forced to sell the distillery. These pure Van Winkle era Stitzel-Weller bourbons are incredible whiskies, and just as sought after.

This example was bottled for the Peter Hauptmann Co. in St Louis, Missouri. 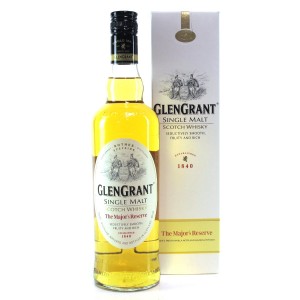 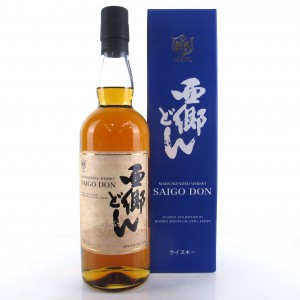 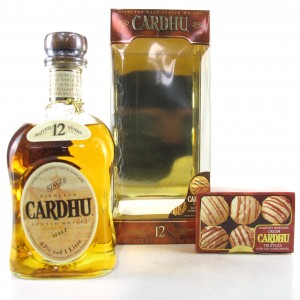 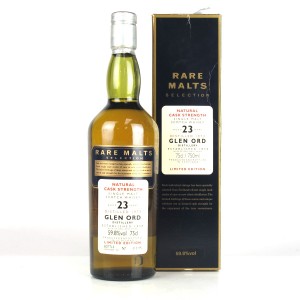