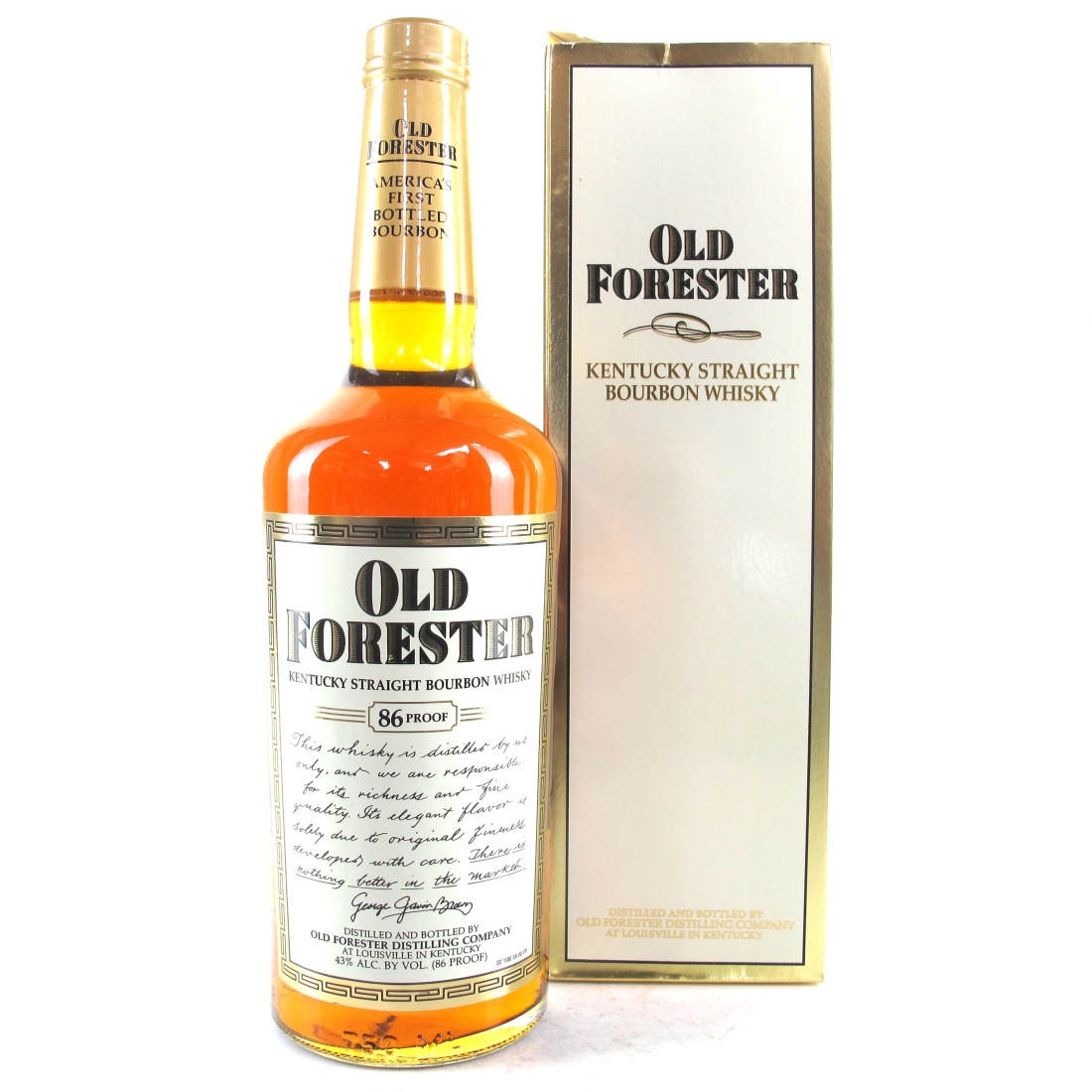 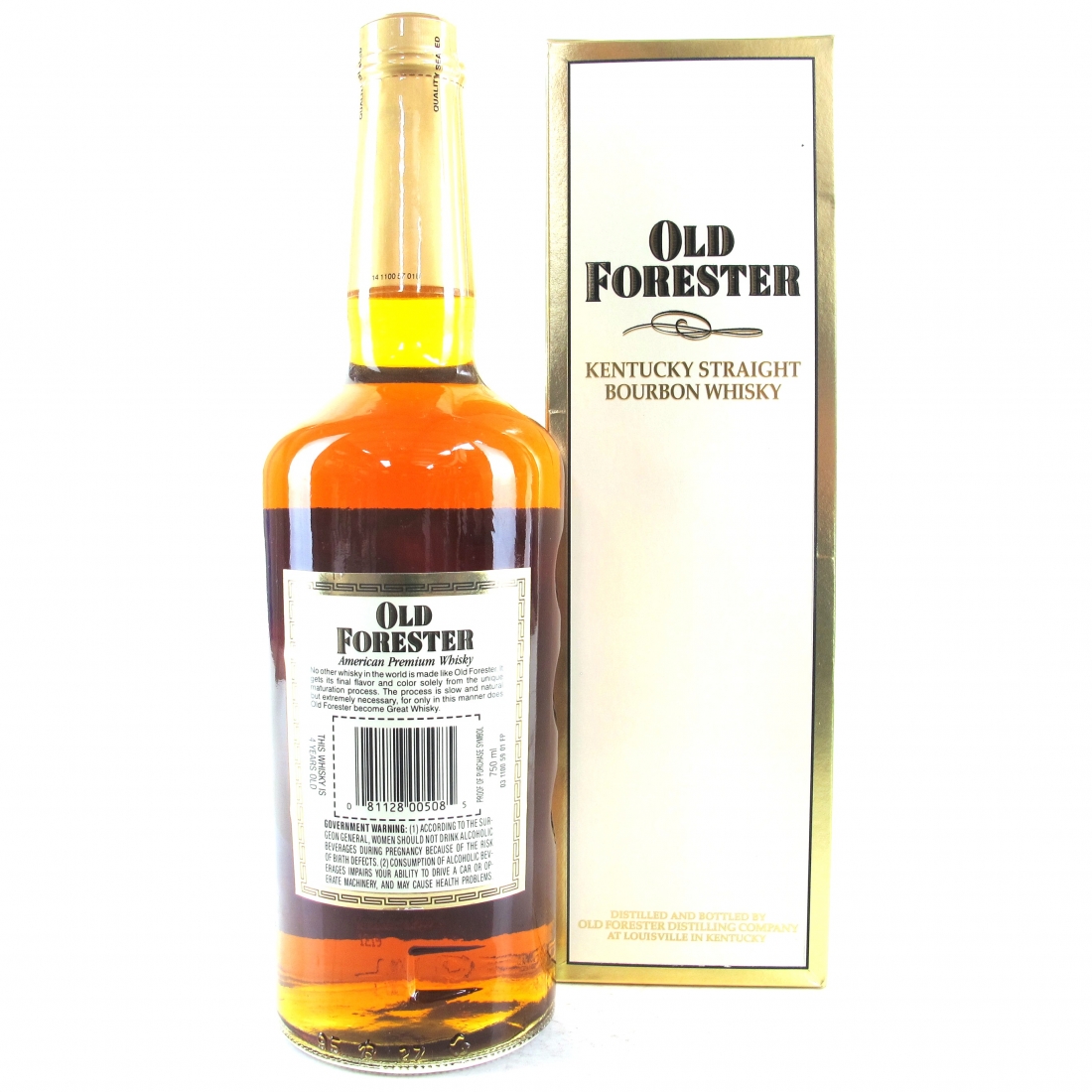 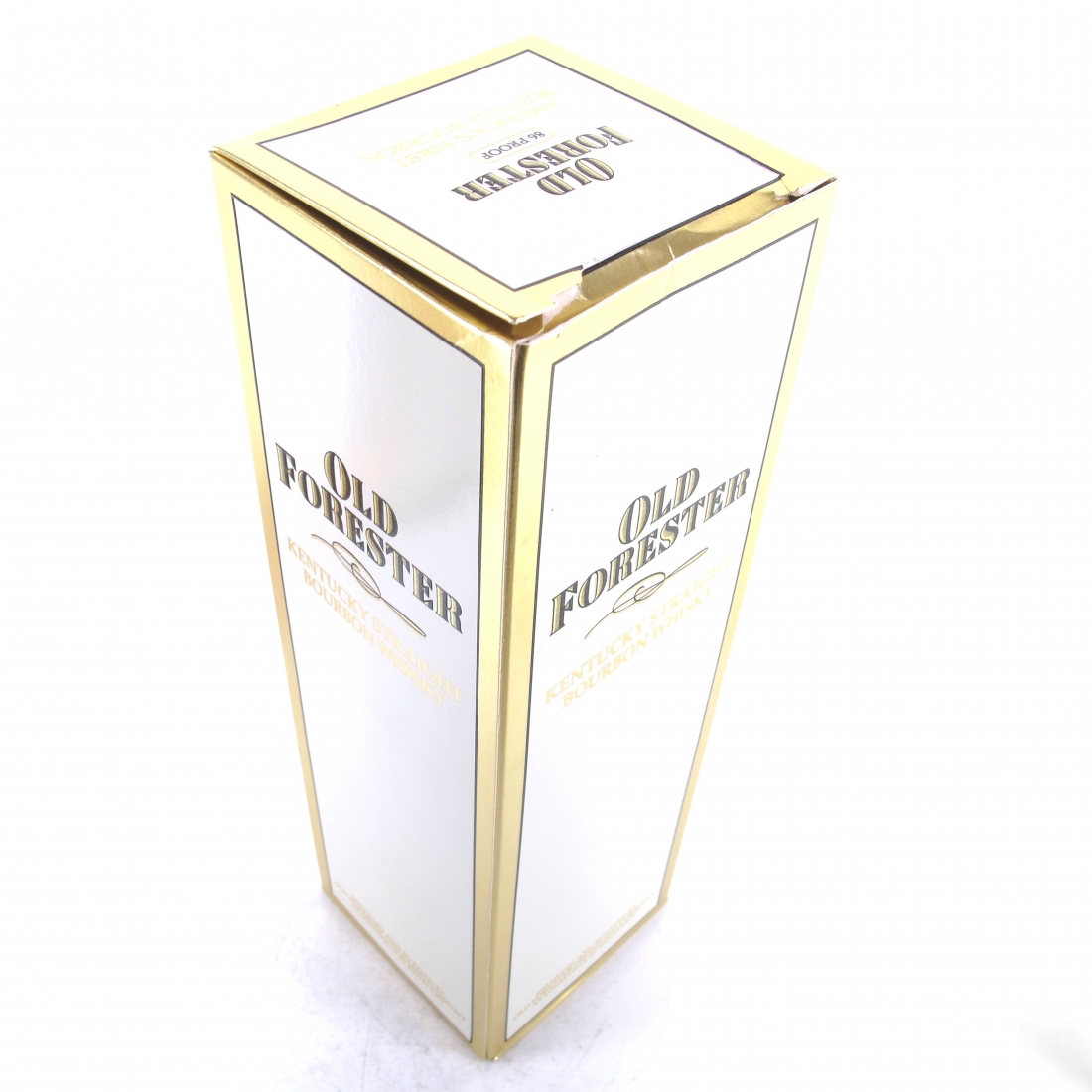 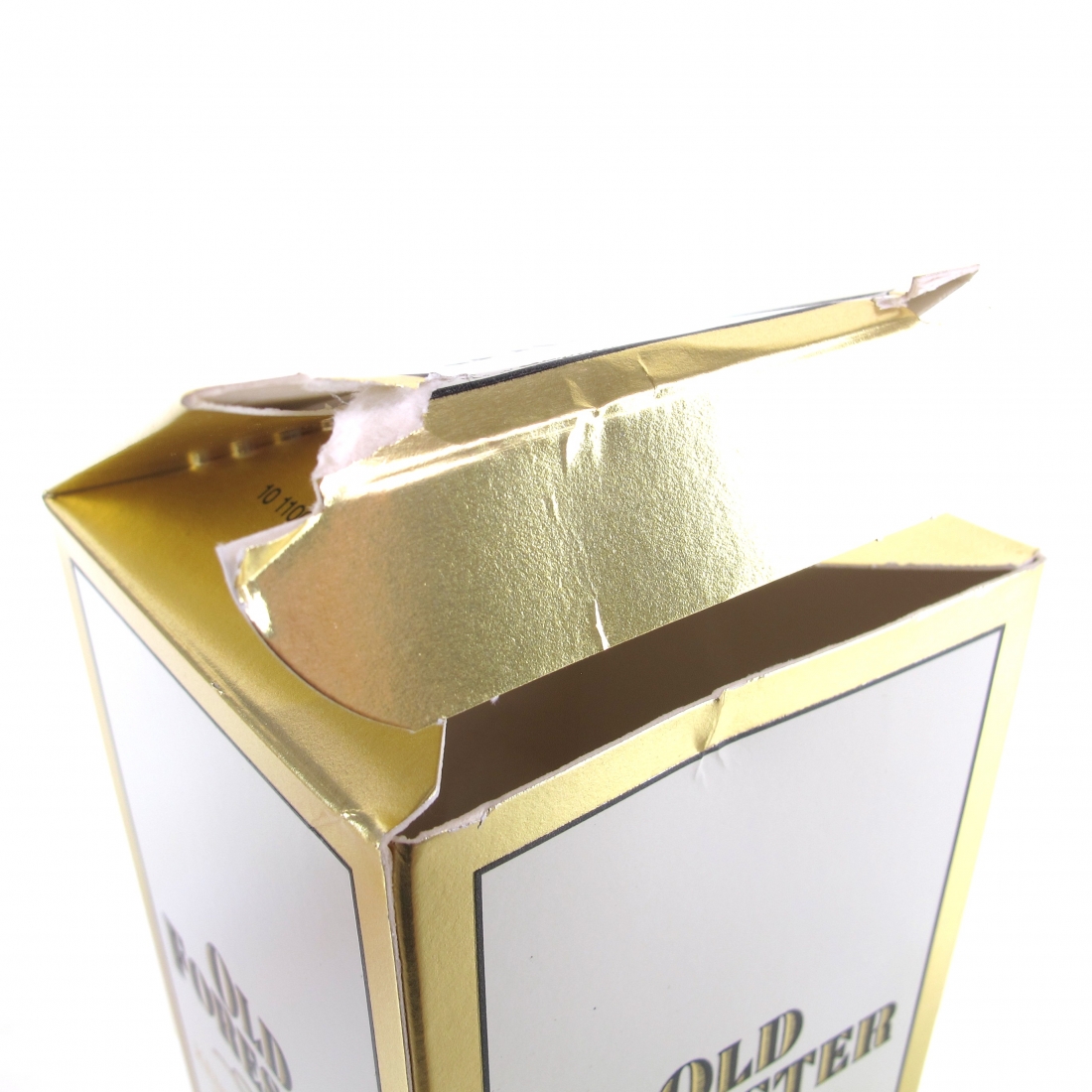 Old Forester is the longest running brand of bourbon still available on the market today. 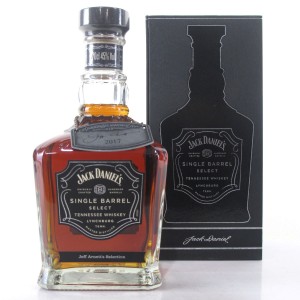 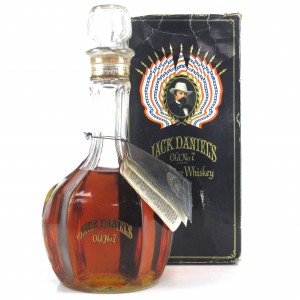 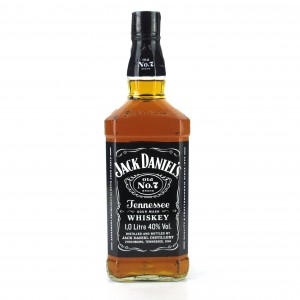 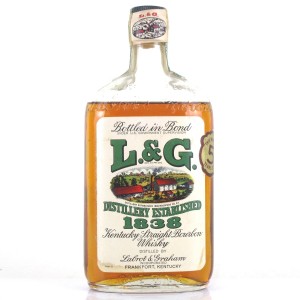