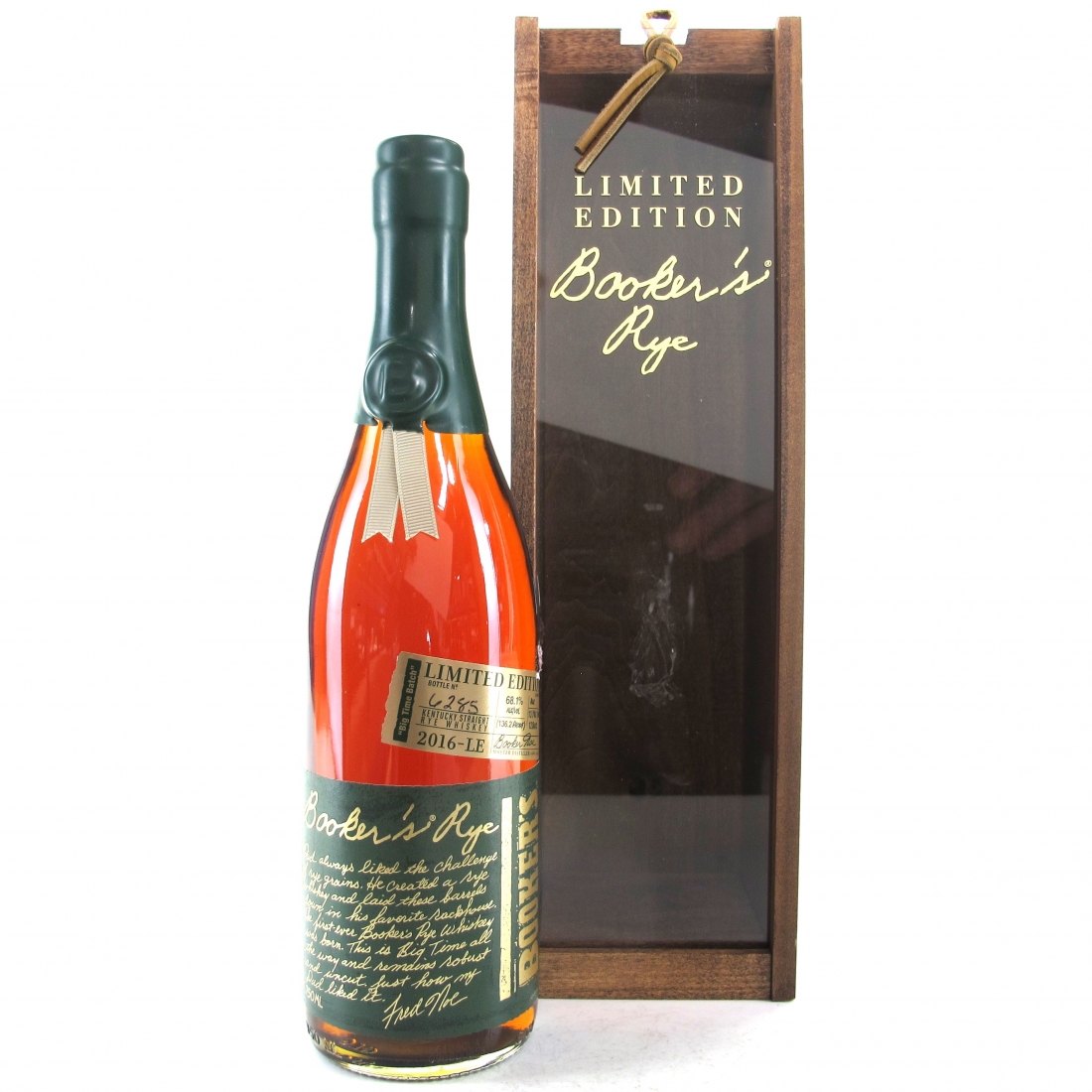 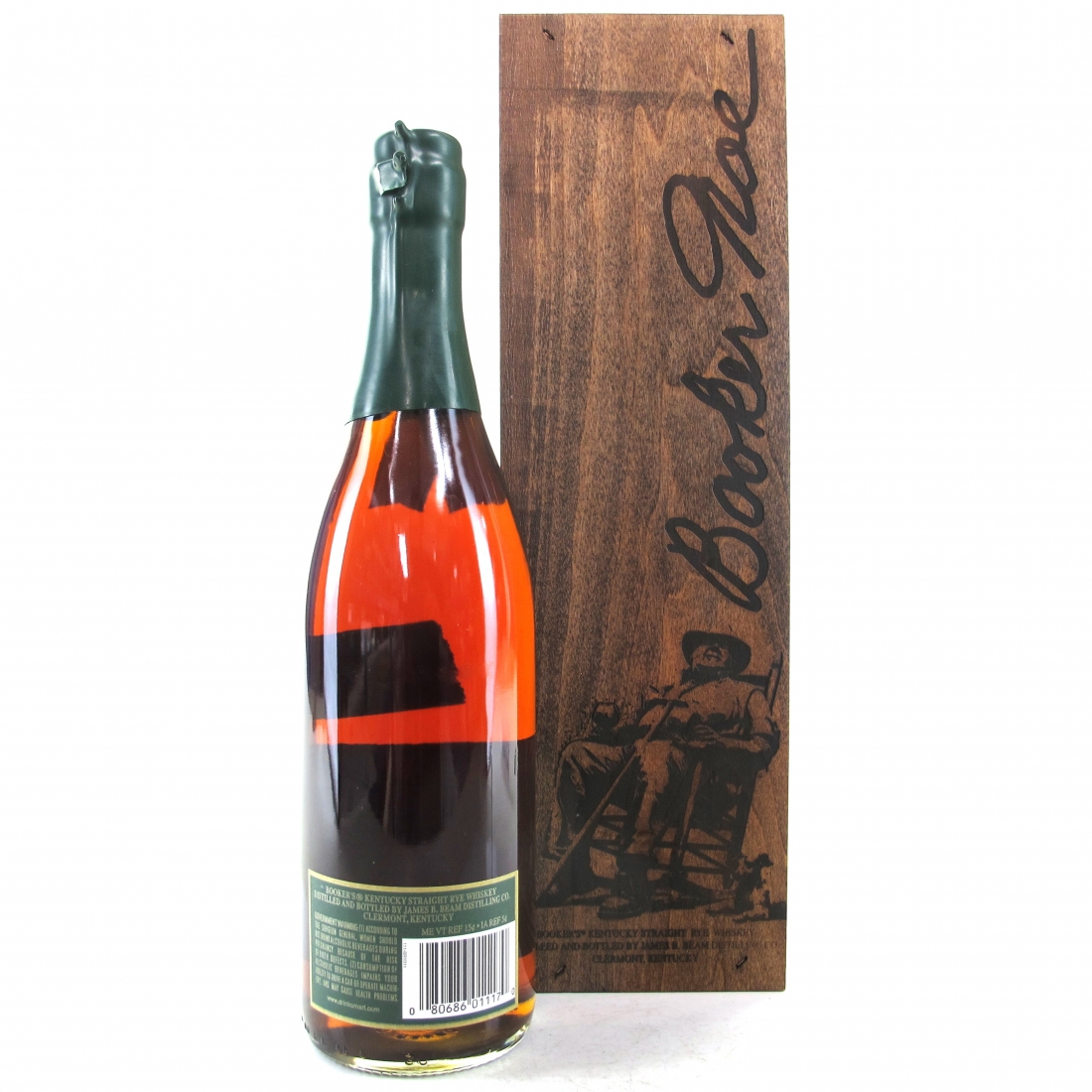 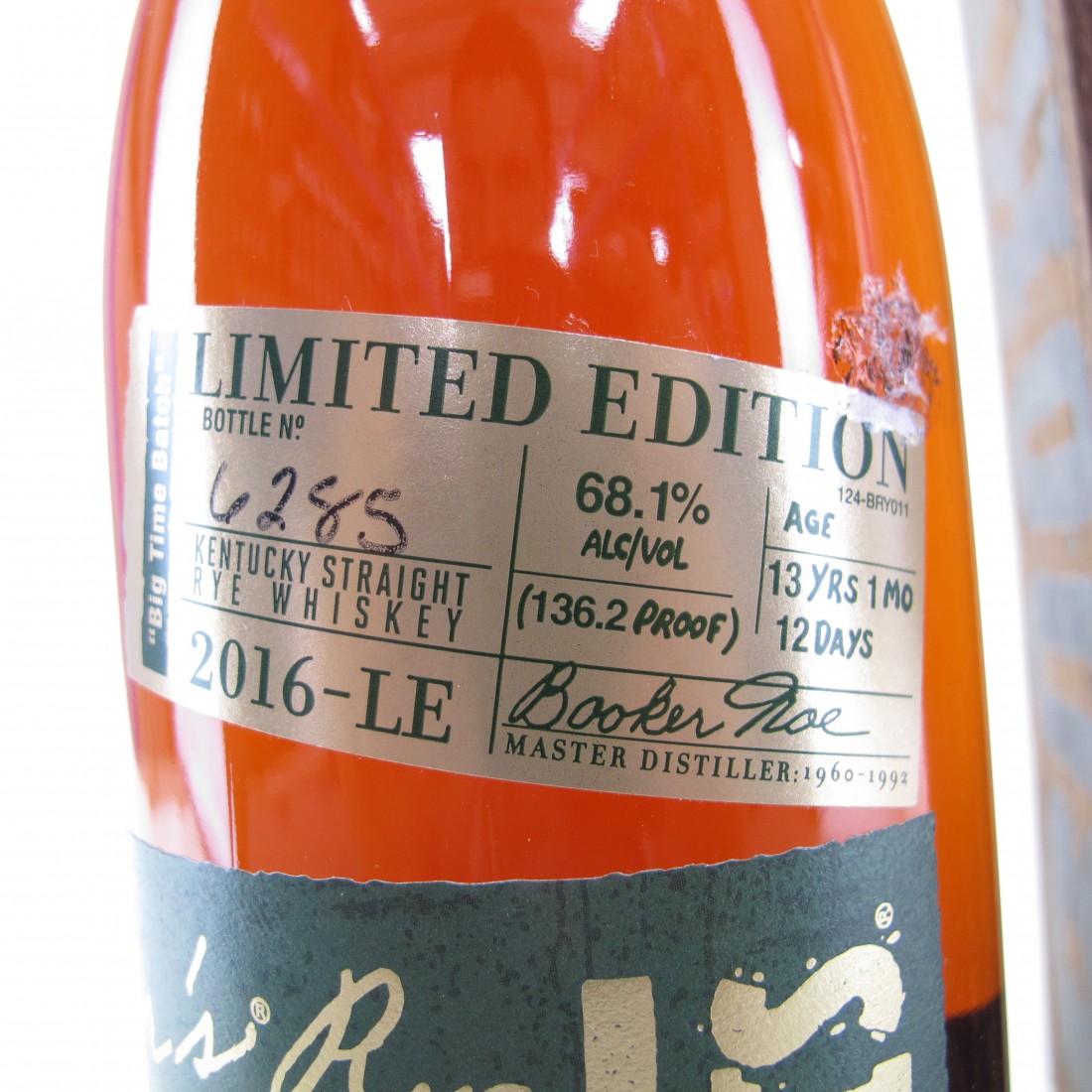 An award winning whiskey, Jim Murray has released this as his World Whisk(e)y of the Year 2016.

Booker's is produced by Jim Beam at their second distillery on Boston Road in Kentucky. Both the bourbon and that distillery are named after former Master Distiller, Booker Noe. It is believed Beam have designs on making Booker's a premium product within their range, so now is as good a time as any to snare one.This limited, one-off release was created by Fred Noe, the current Master Distiller at Jim Beam. Fred is the son of "Booker" Noe and the great grandson of the "Jim Beam", making him the seventh generation Beam family distiller. 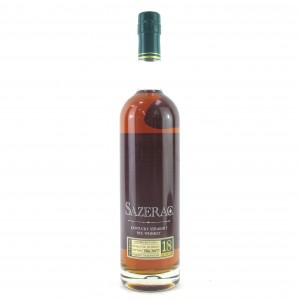 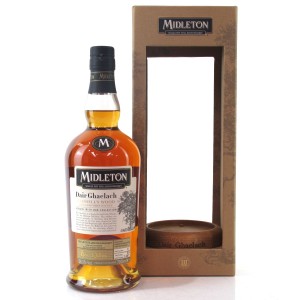 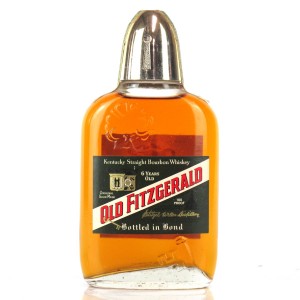 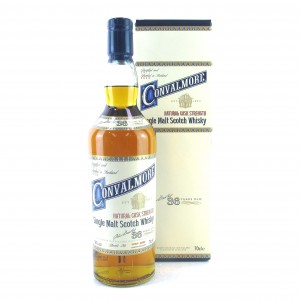