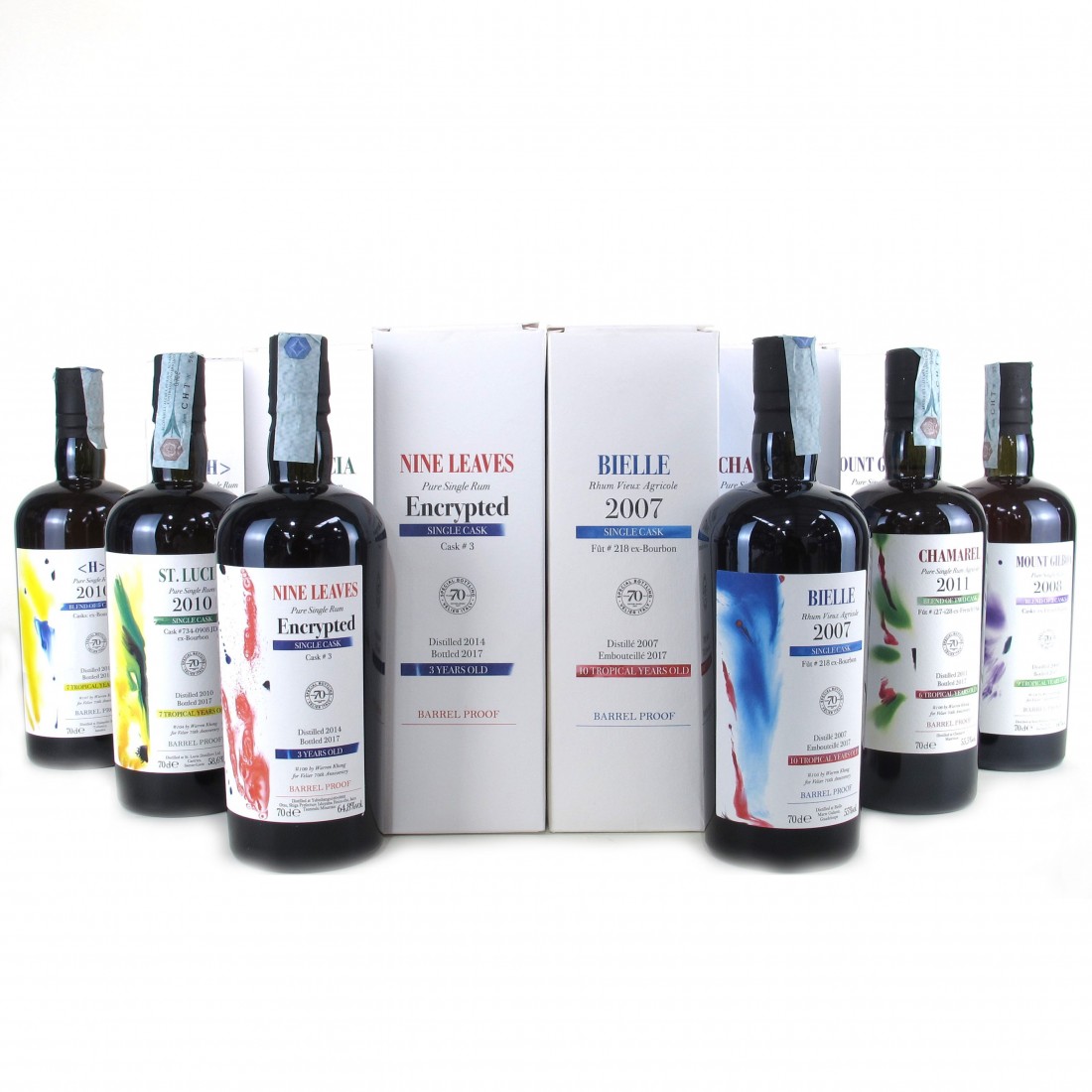 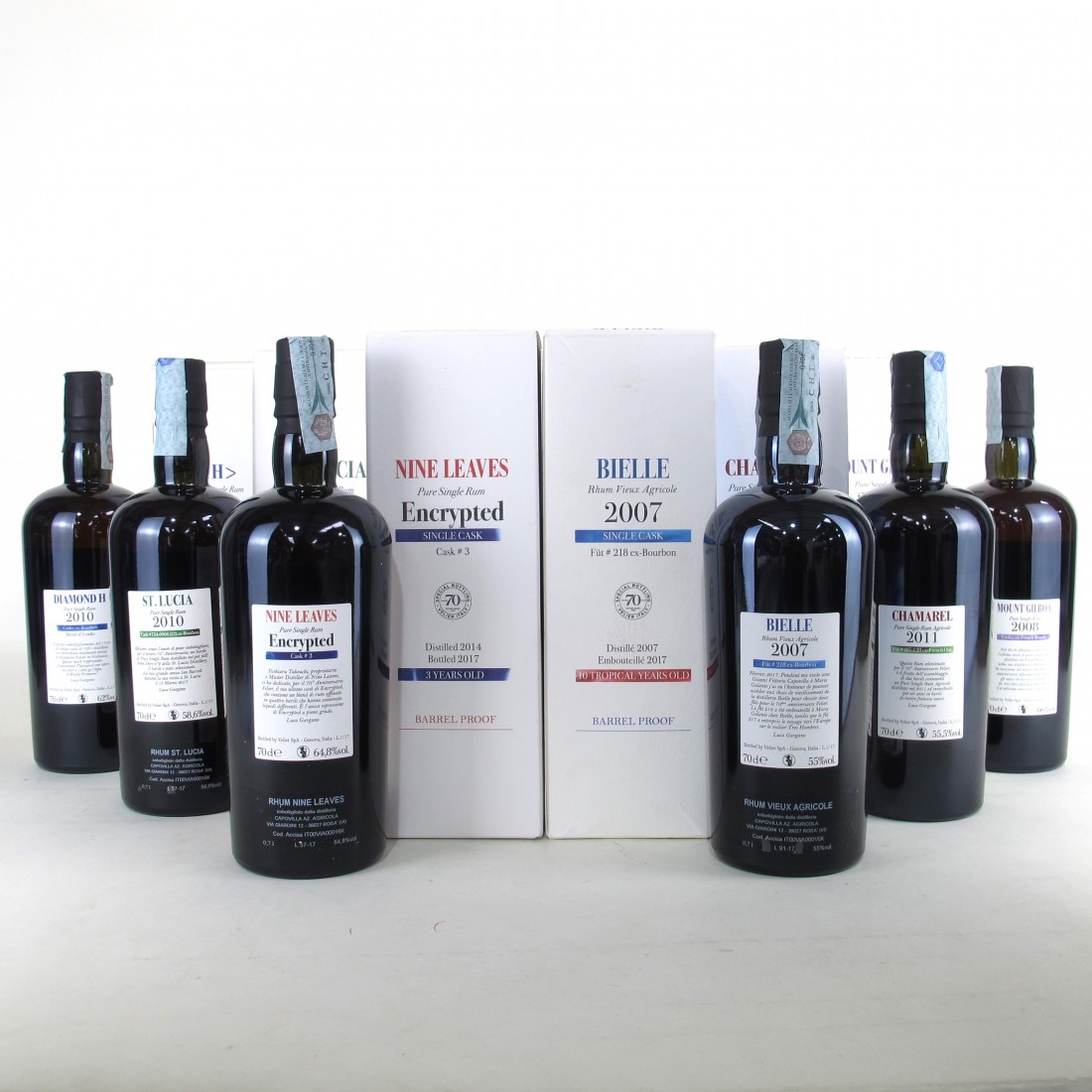 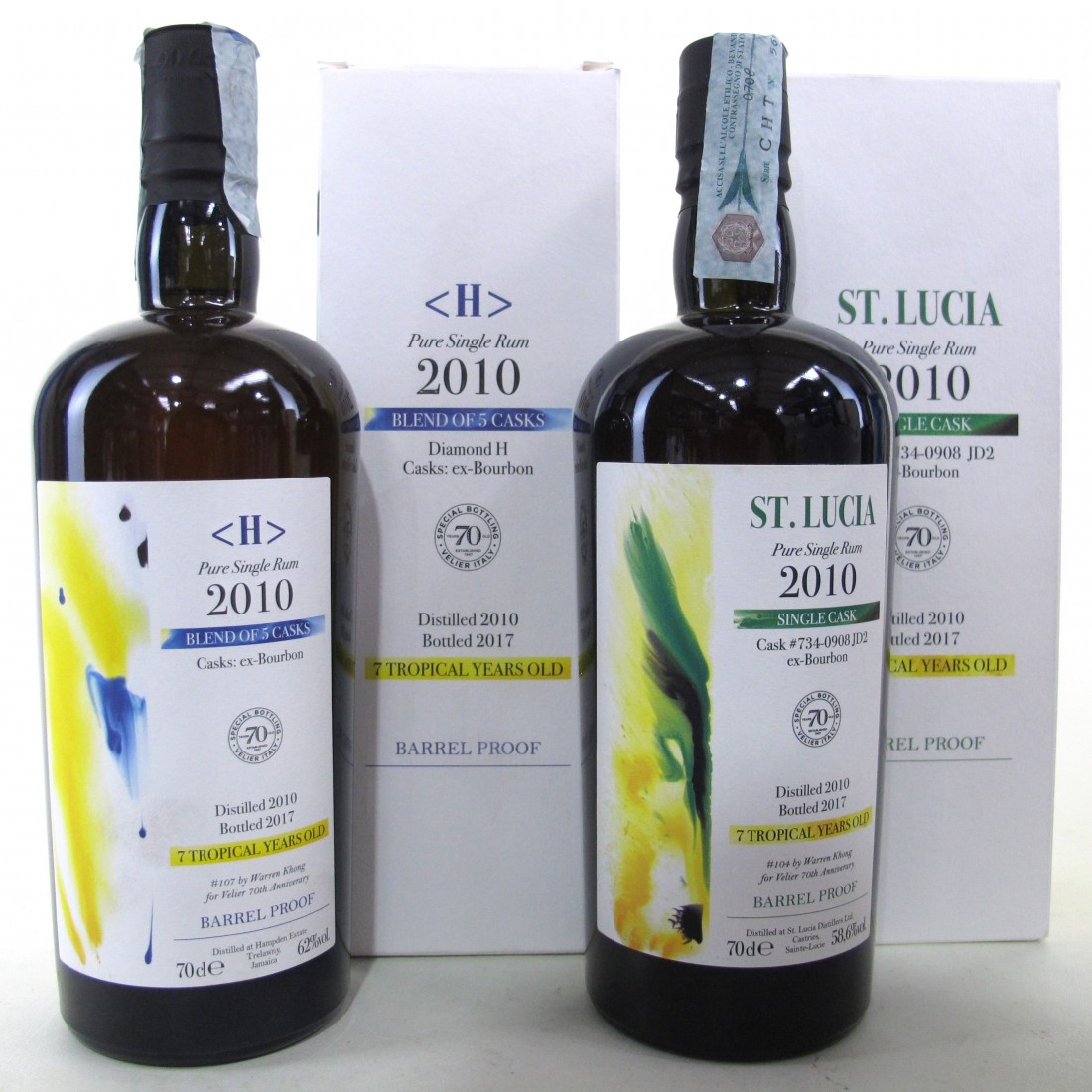 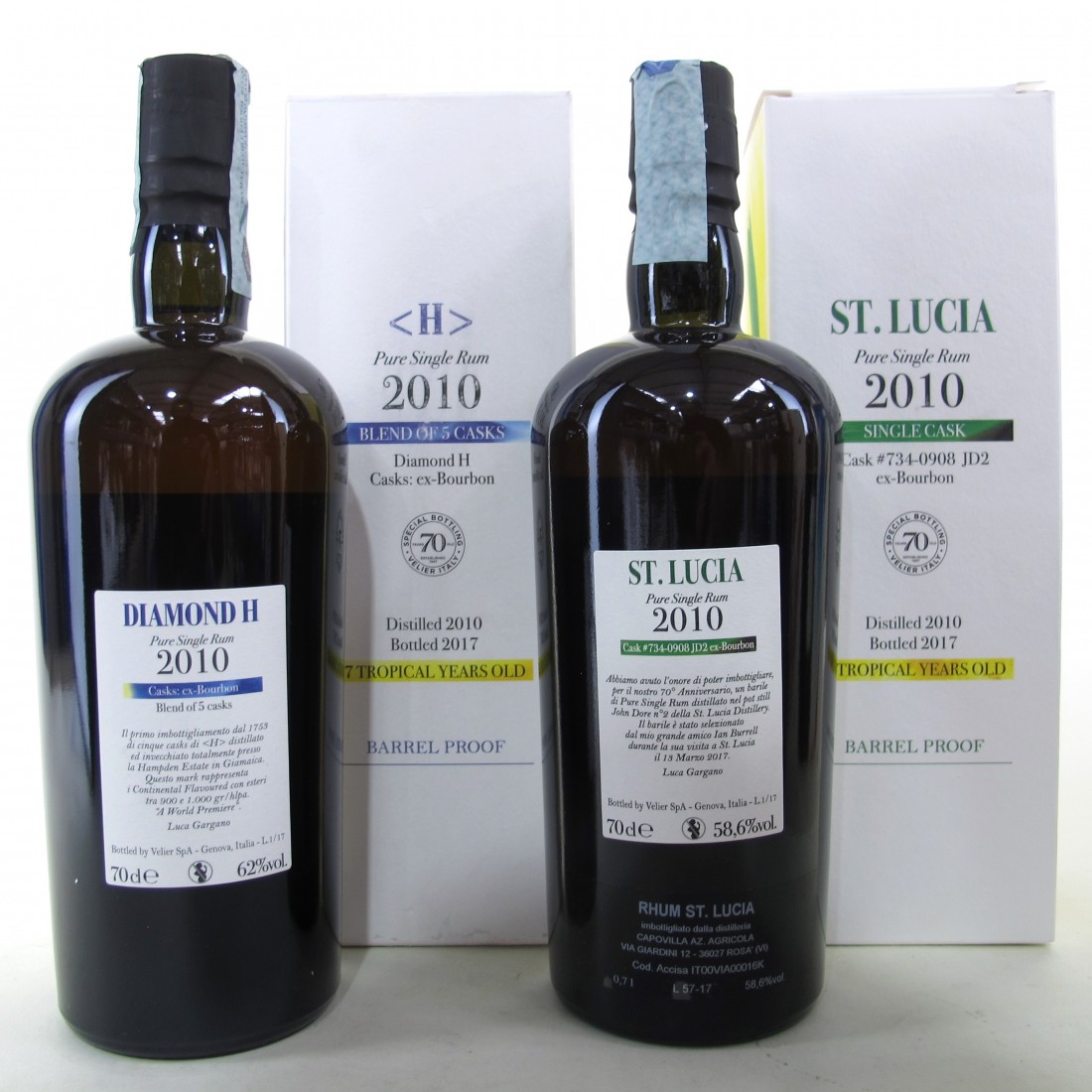 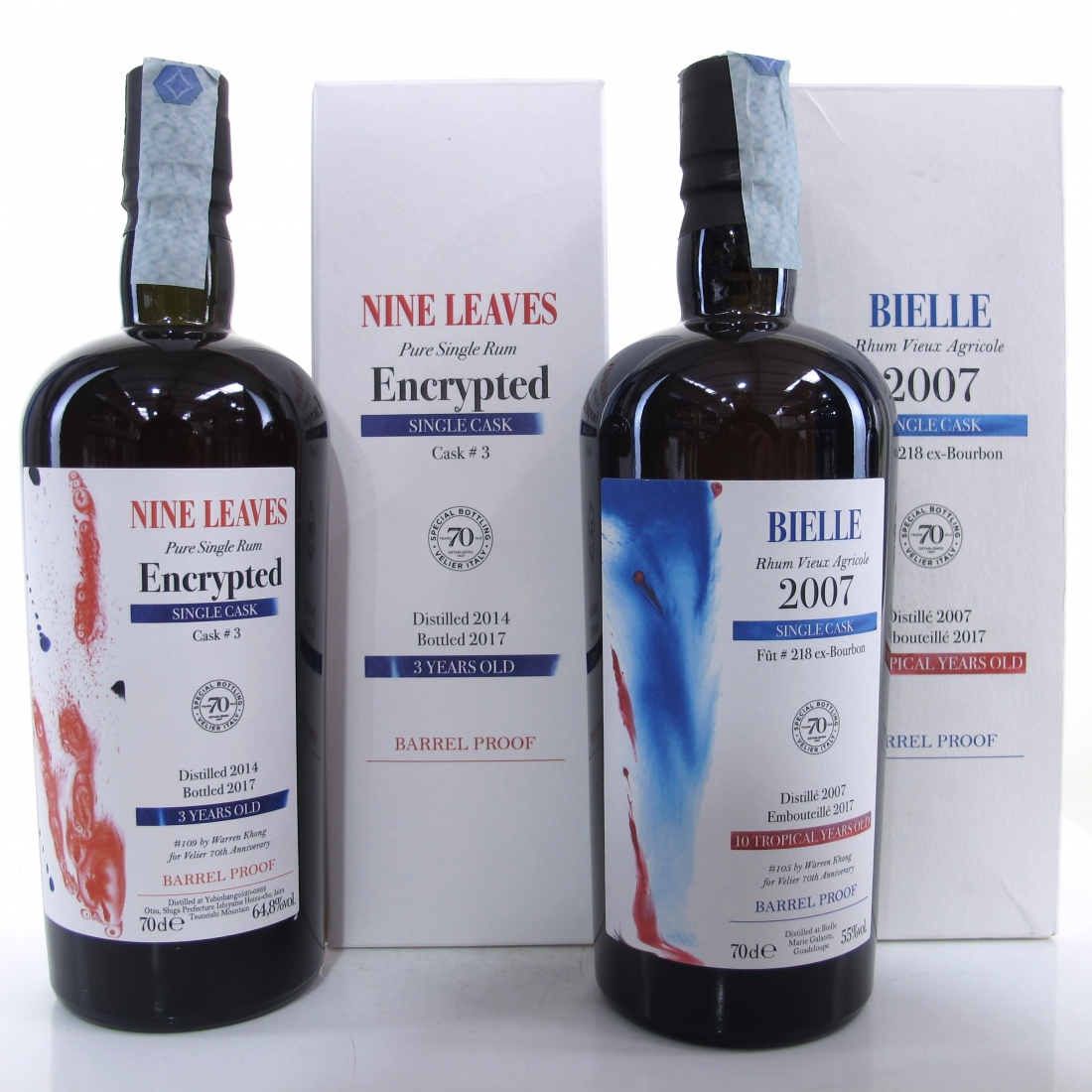 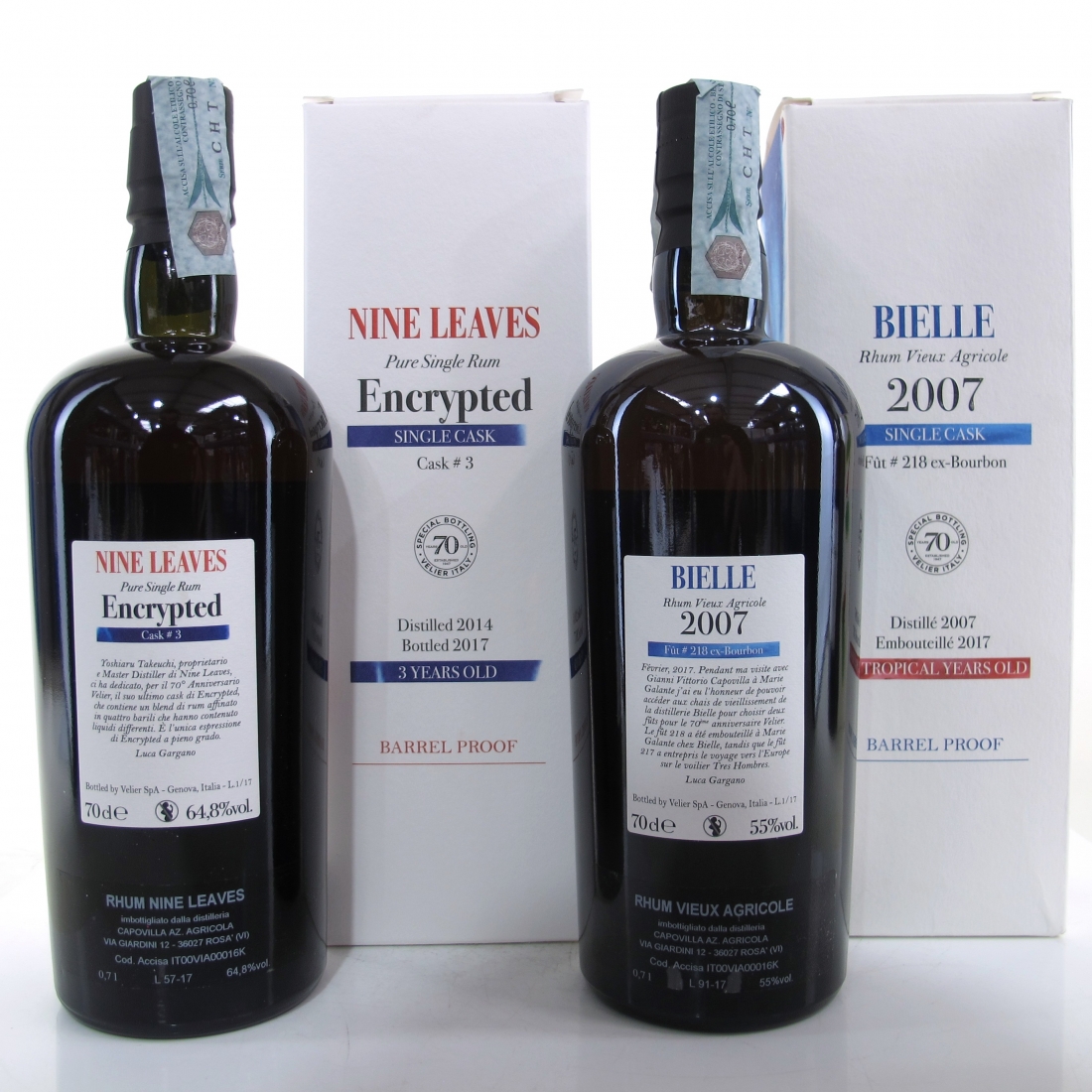 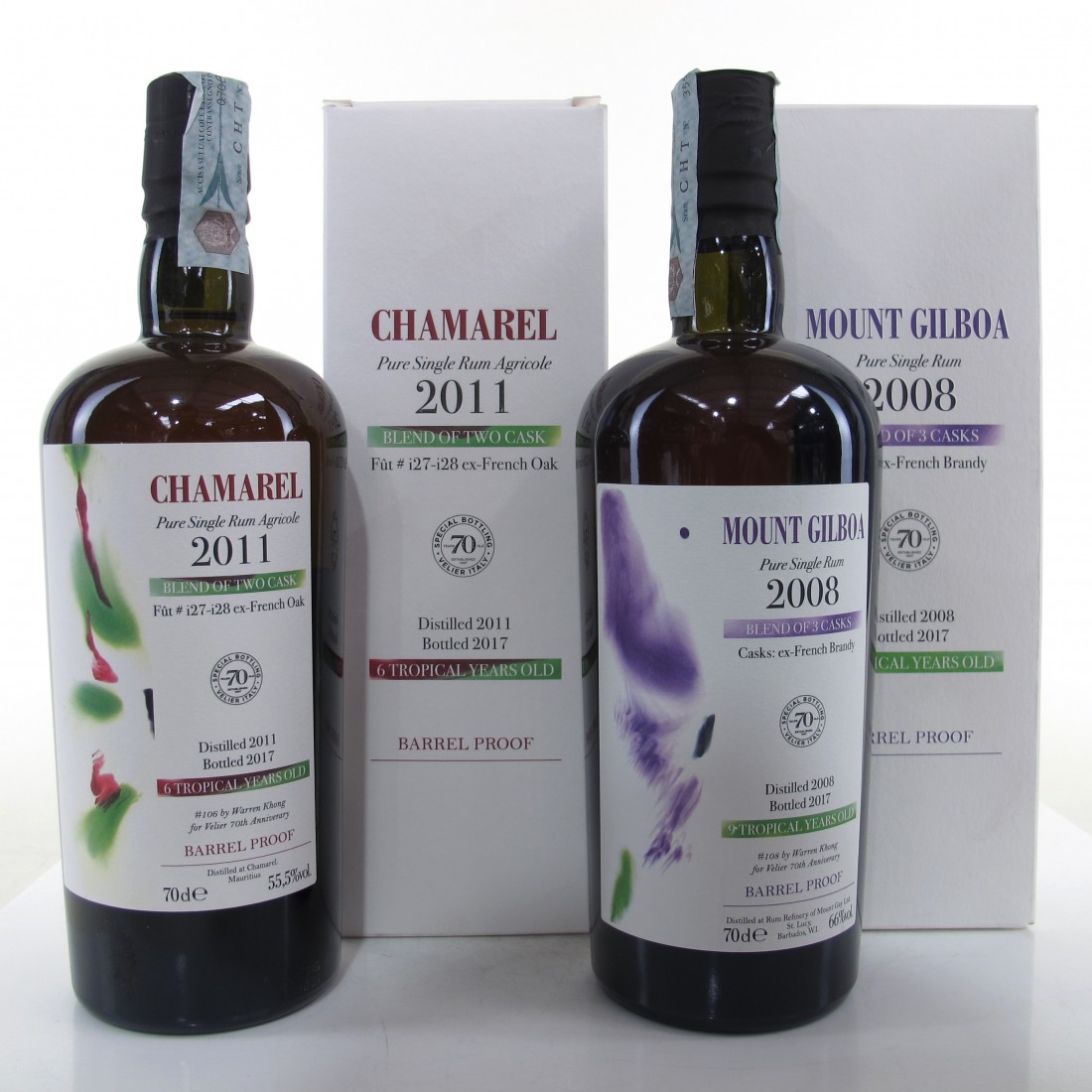 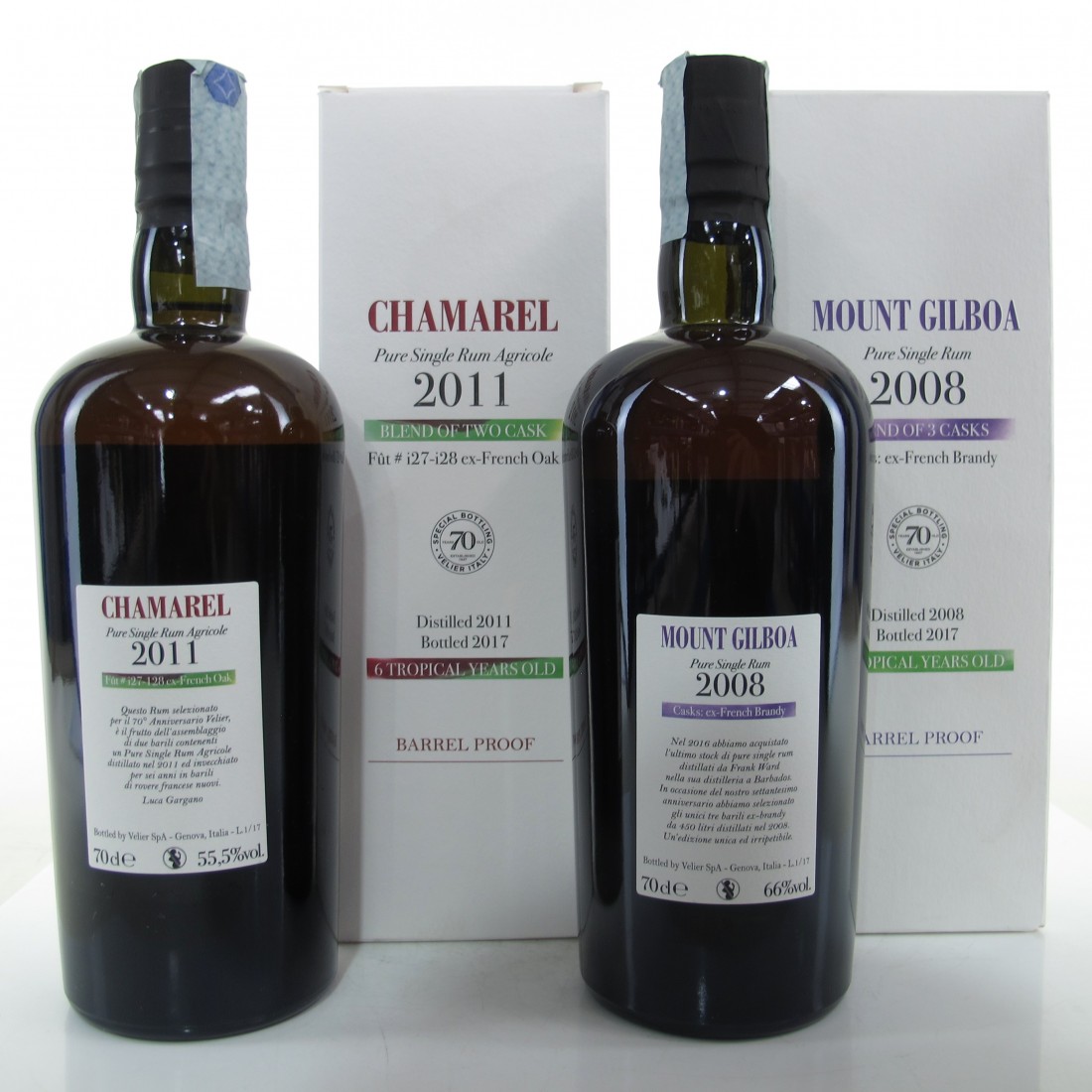 A vatting of two casks produced at Chamarel in Mauritius.

Bottled in 2017 after 6 years aging in the tropics.

A transatlantic rum, distilled on Guadeloupe in the Caribbean, and bottled by Velier.

Shipping will be charged at 6 bottles for this lot 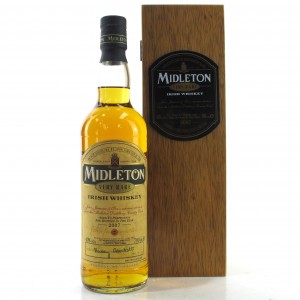 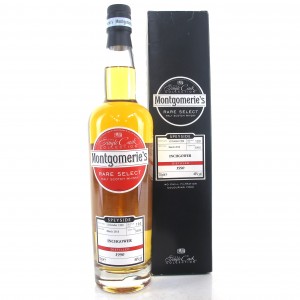 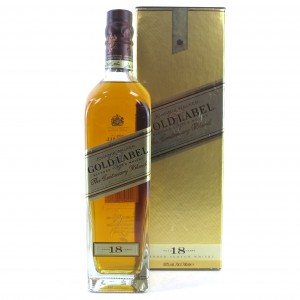 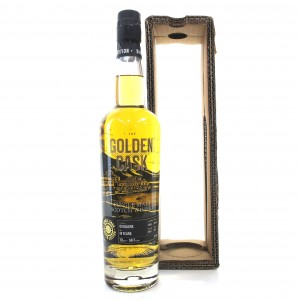