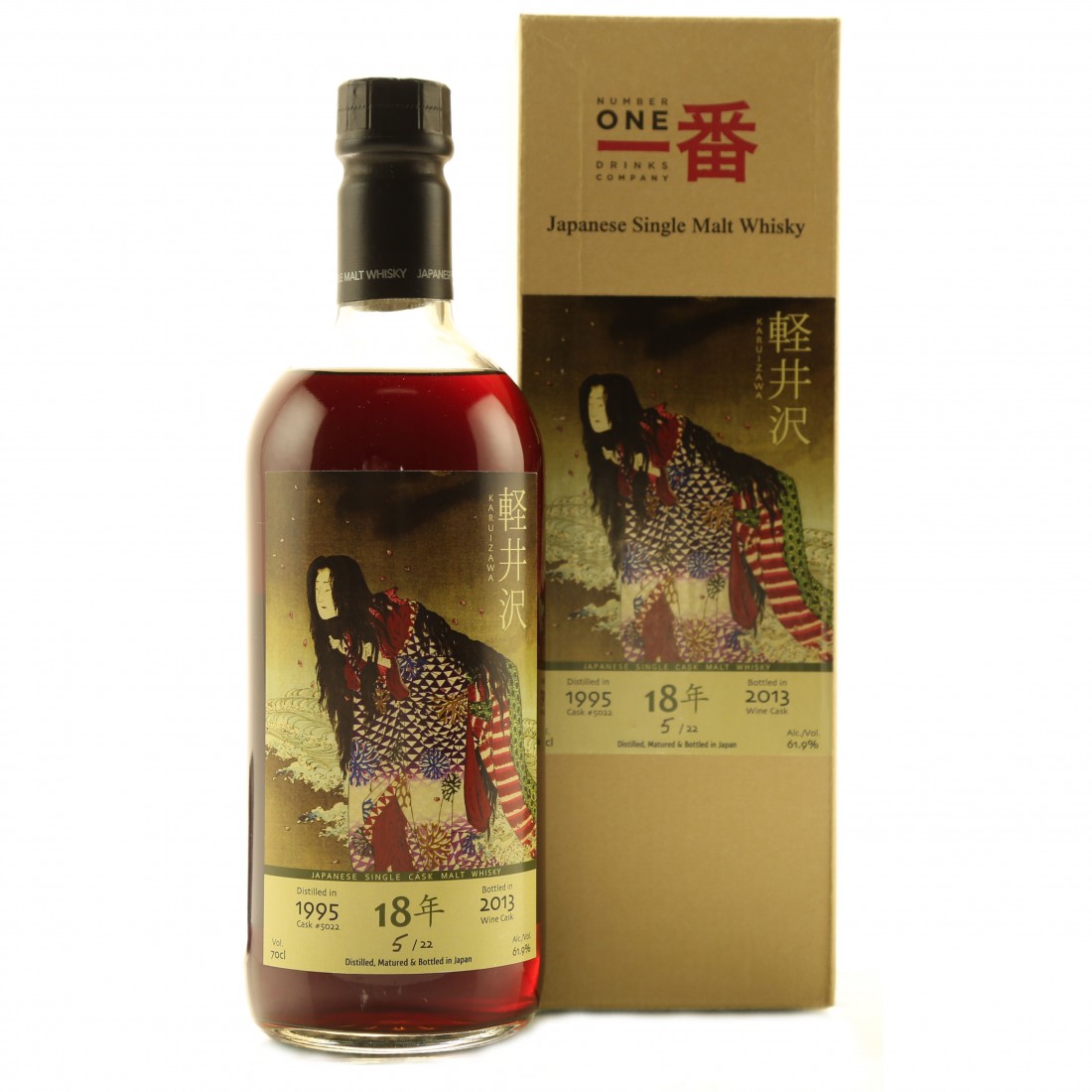 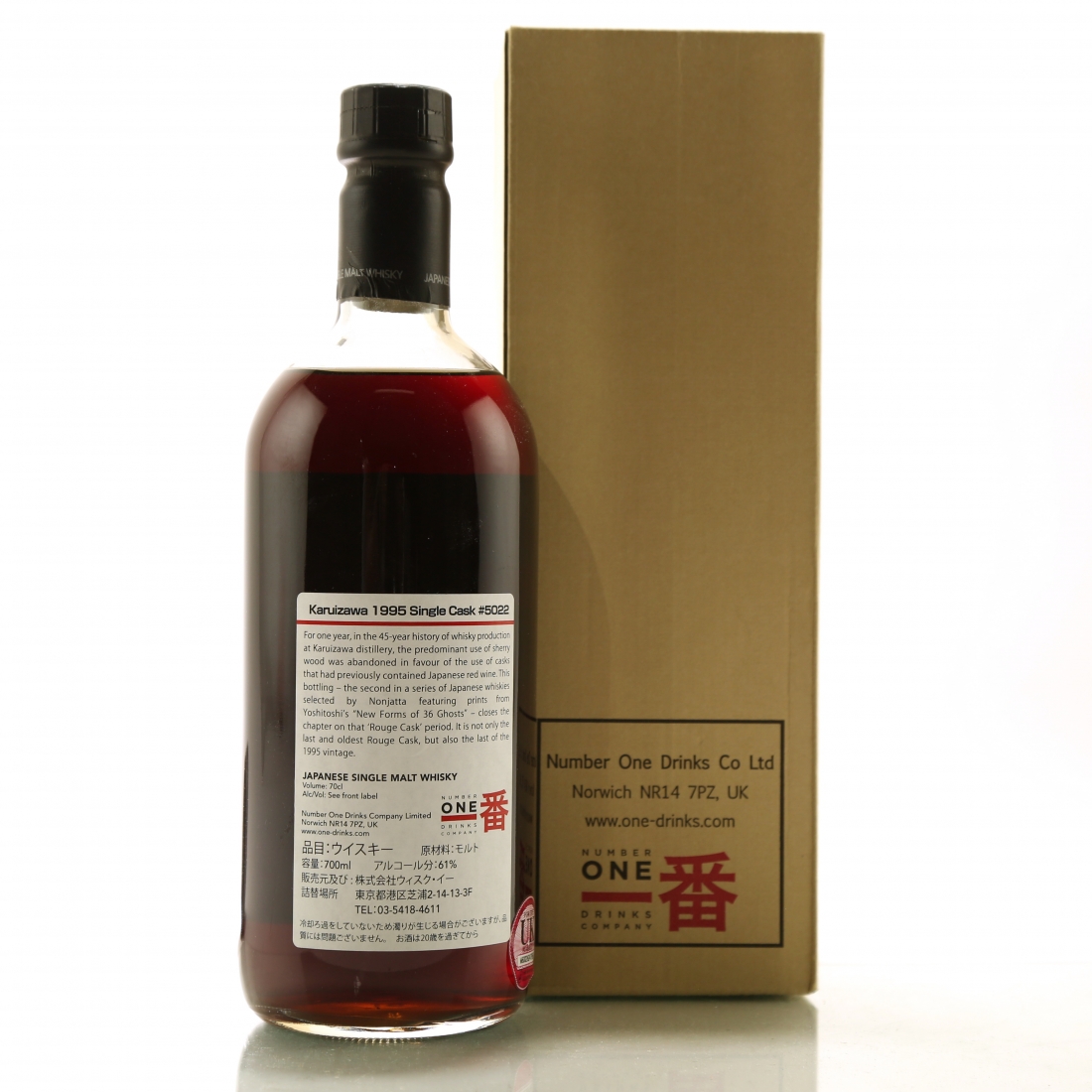 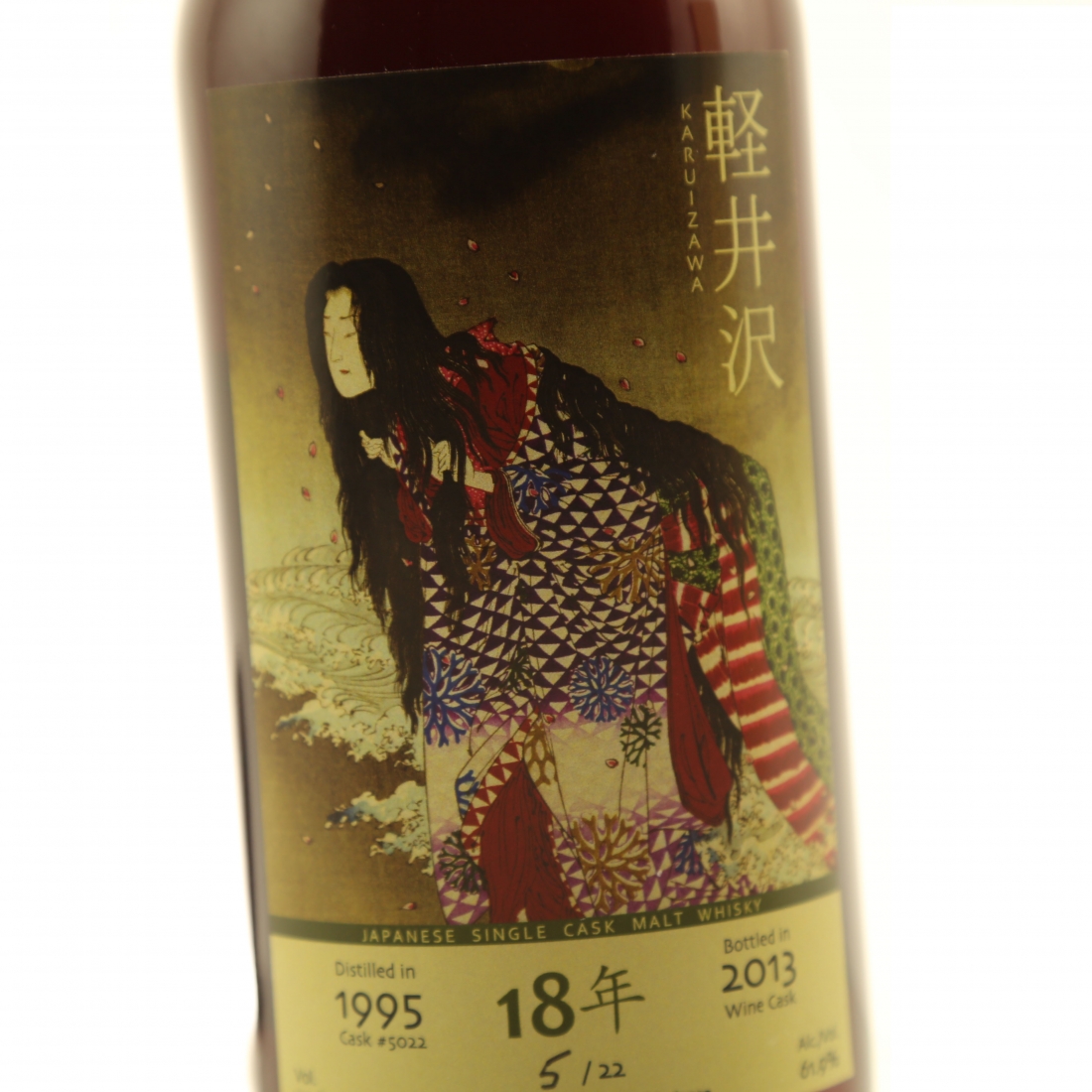 This limited bottling was distilled in 1995 and bottled in 2013 after 18 years of maturation.

This bottle is from the second release of the incredibly rare "Ghost" series. 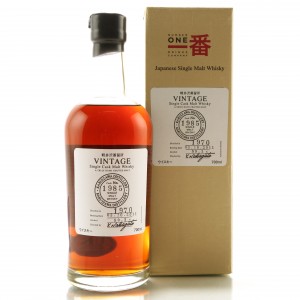 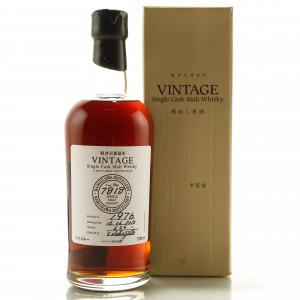 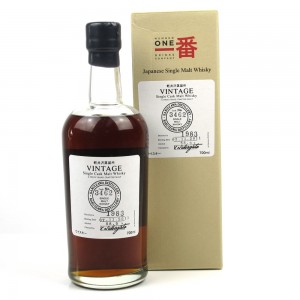 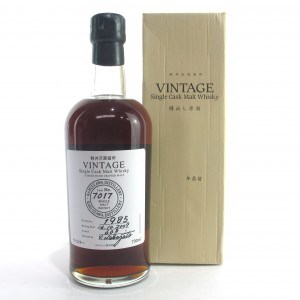