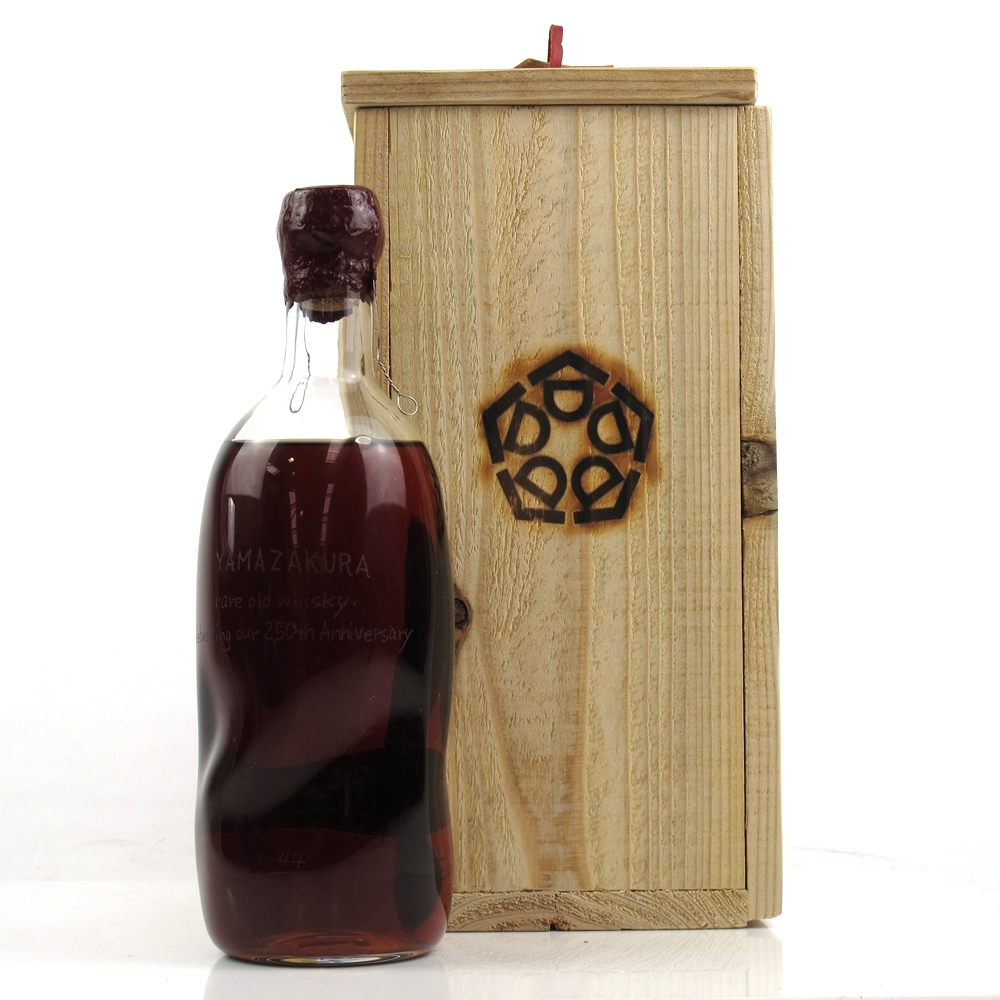 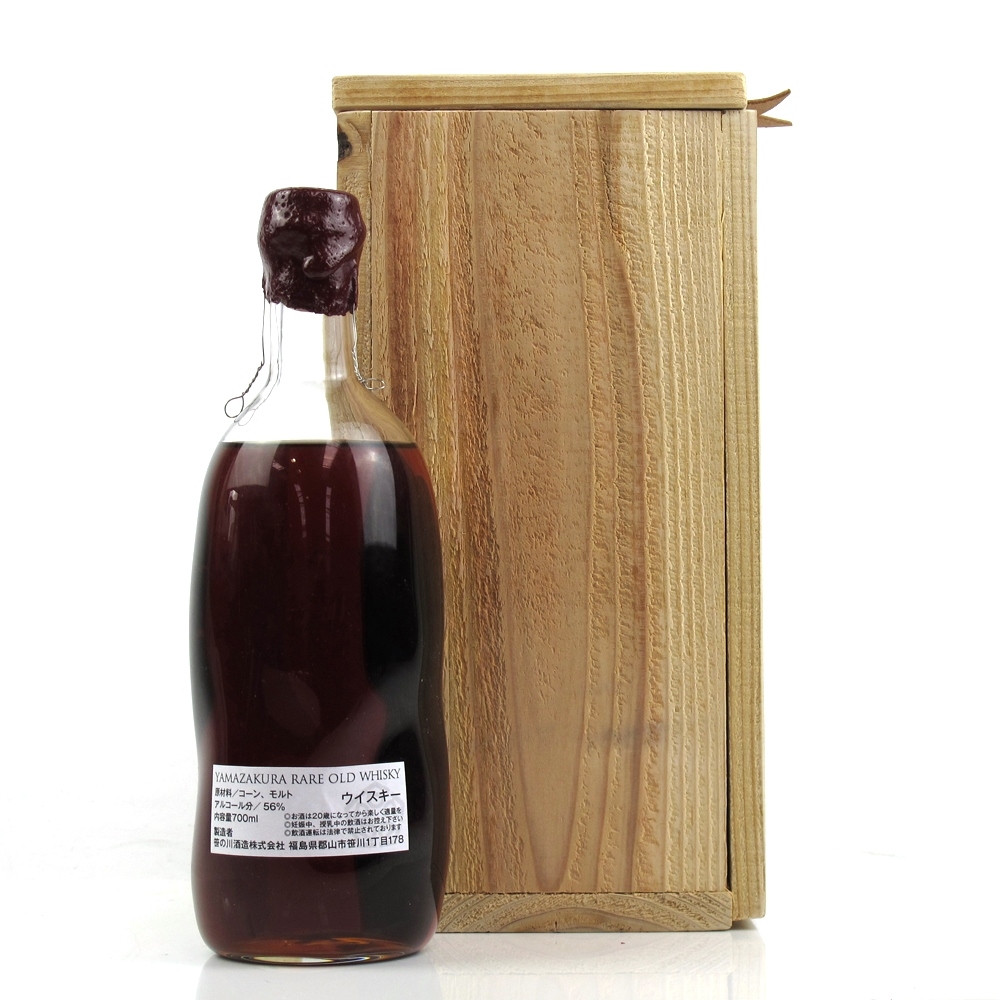 Sasanokawa Shuzo Ltd was founded in 1765 all though they focused on Sake and Sochu. They moved in to distillation in 1946., Yamazakura distillery was closed in 1998.

This was then filled into hand blown artisan bottles created by Komure Takahito. 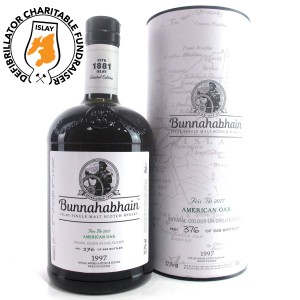 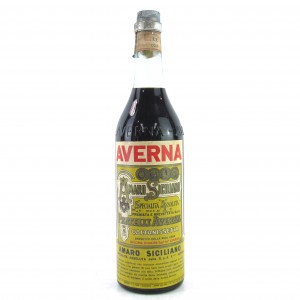 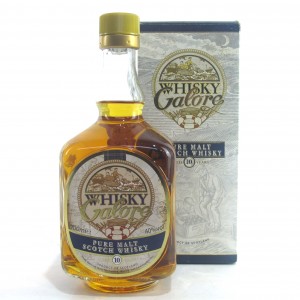 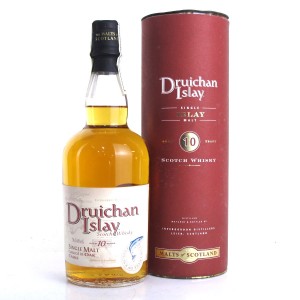