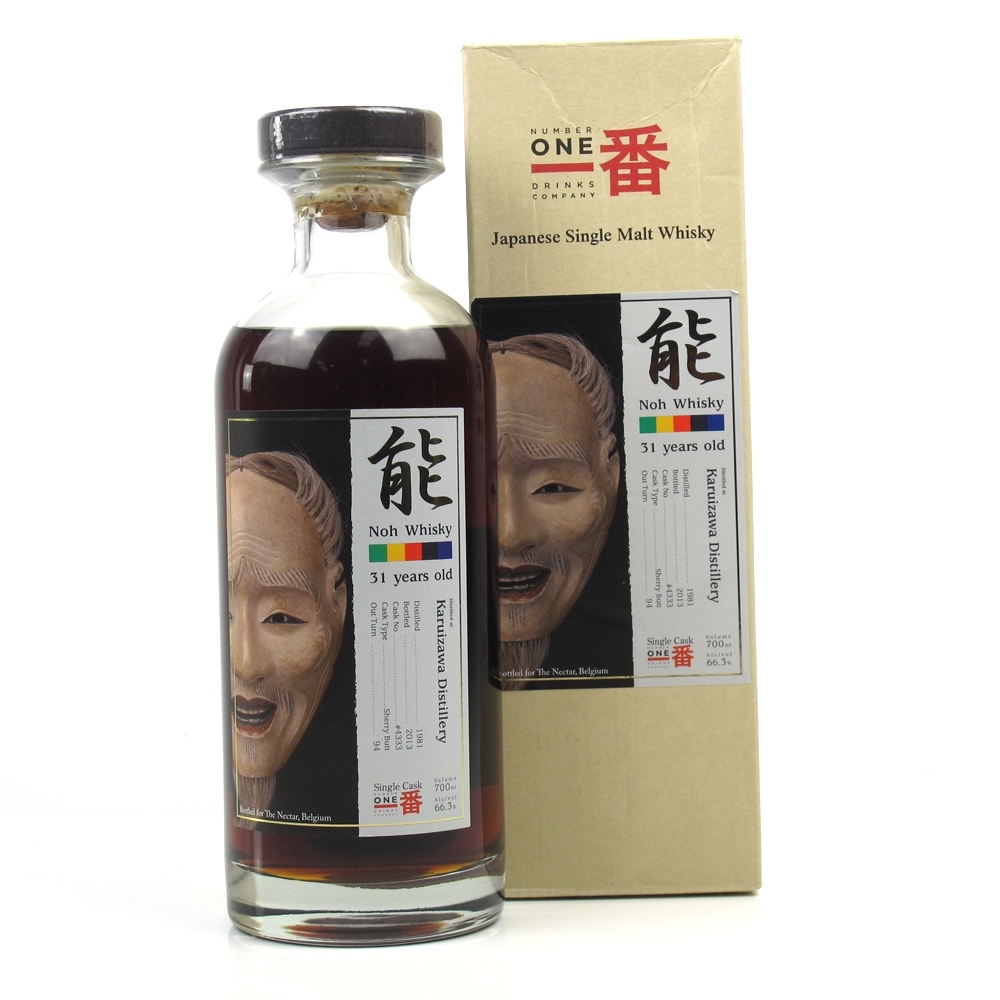 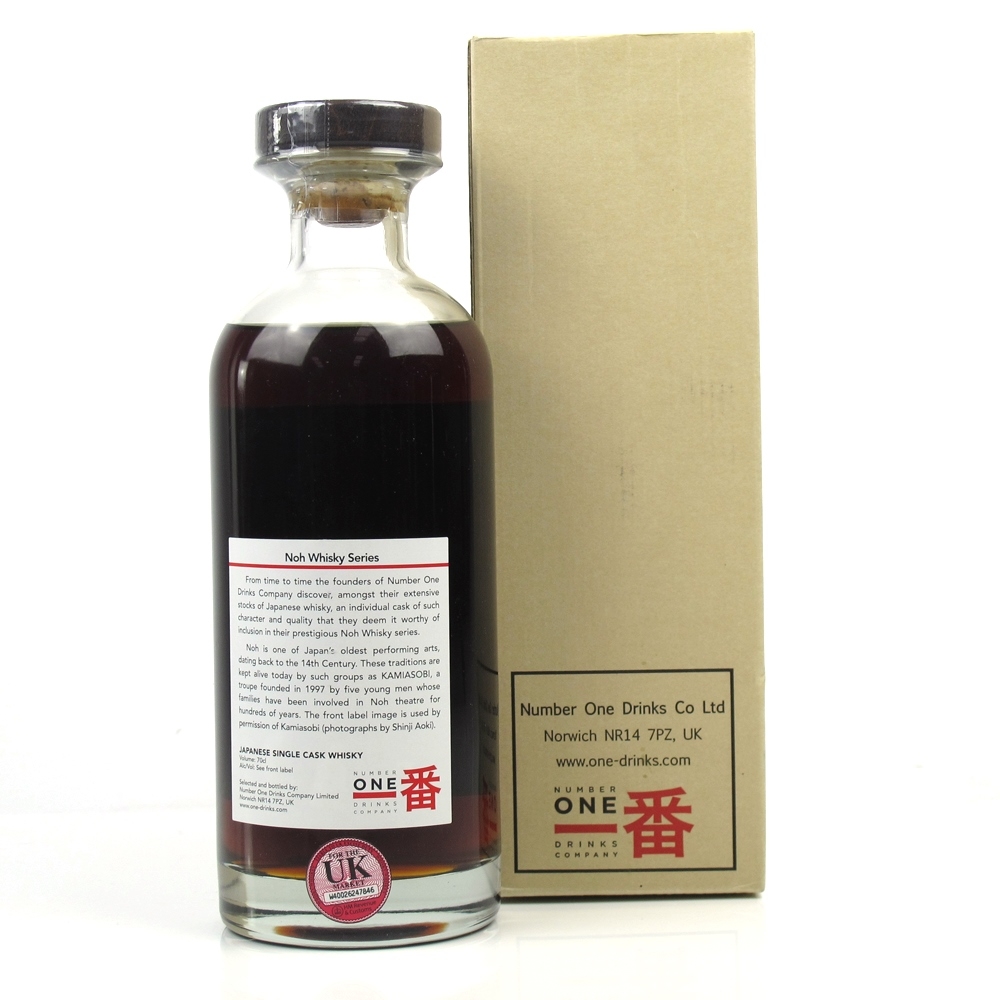 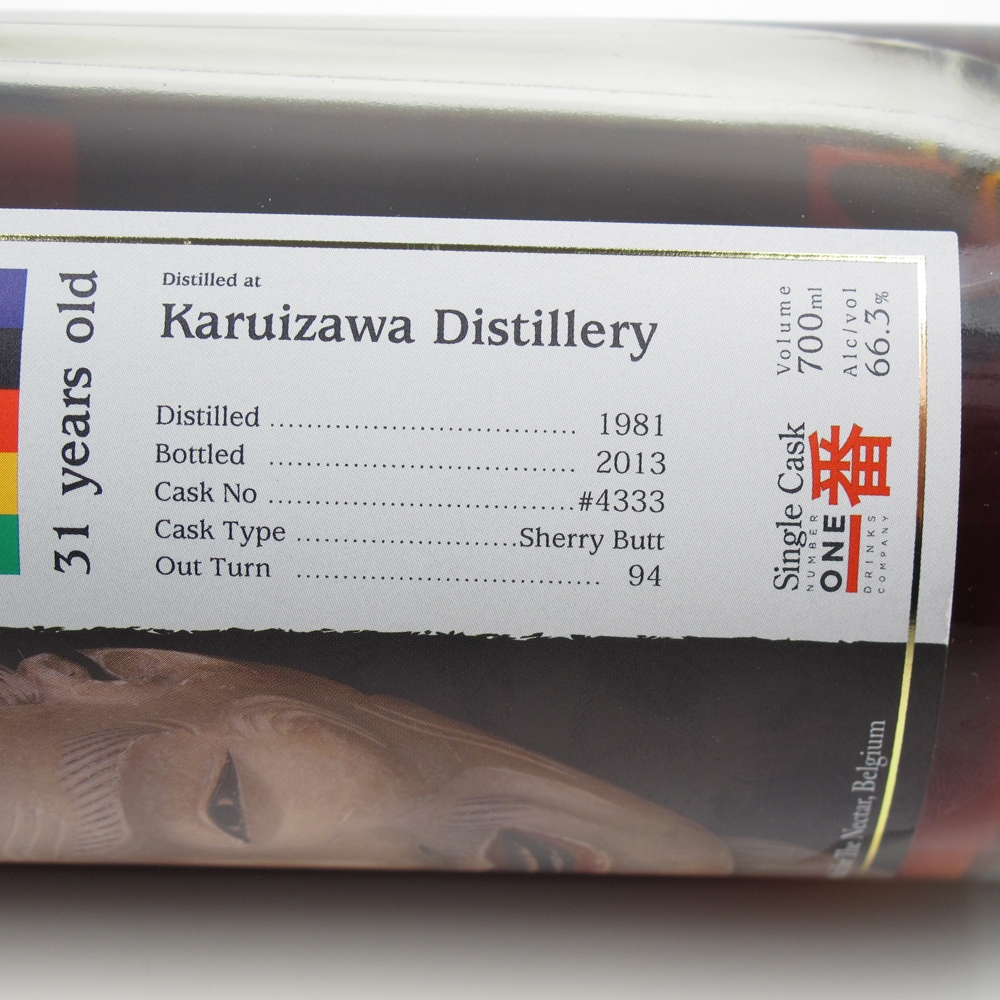 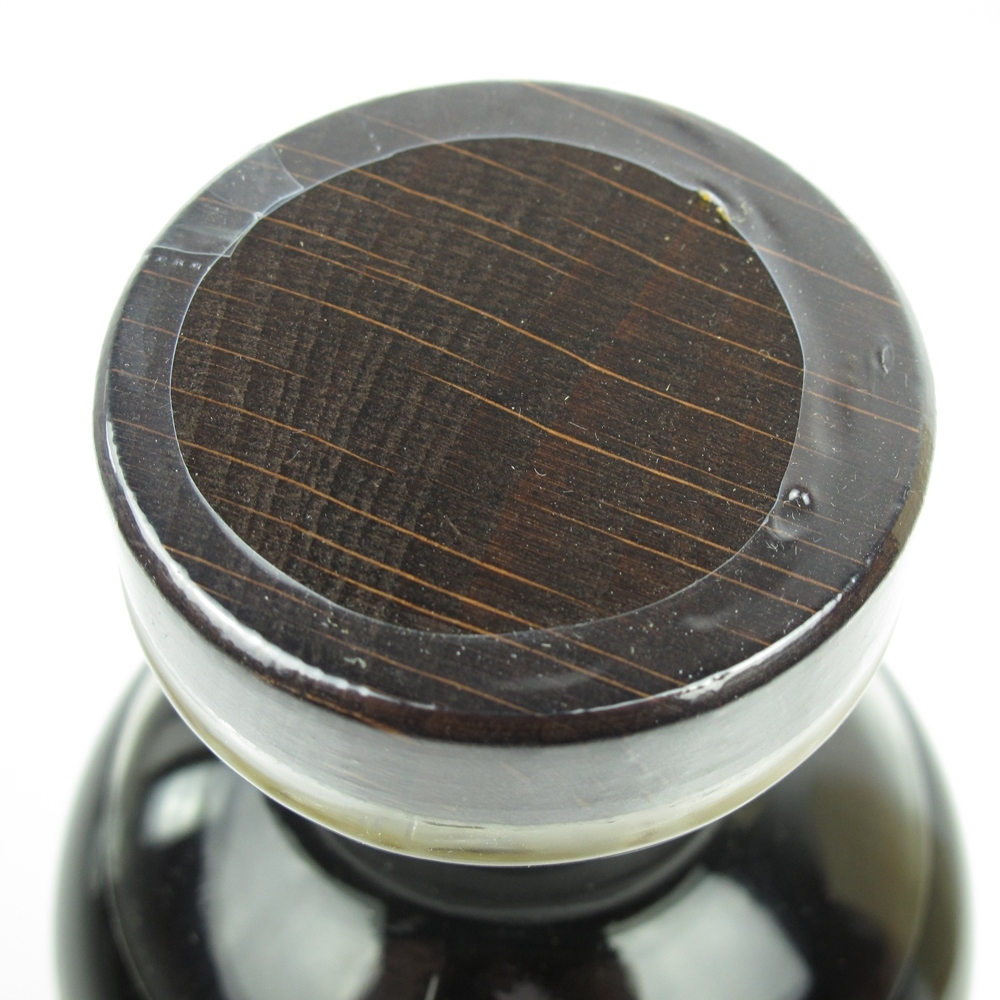 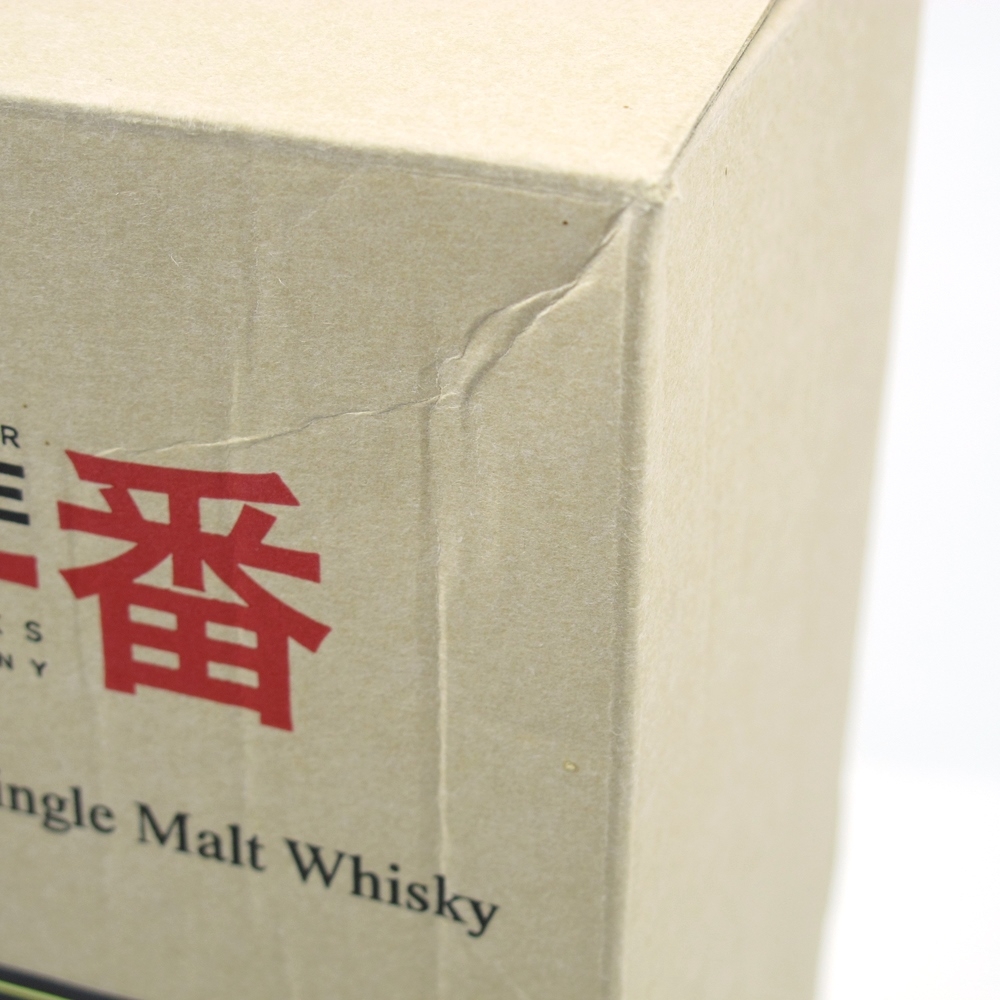 Produced from single cask #4333, which yielded only 94 bottles.

This was released as an exclusive to Belgium only. 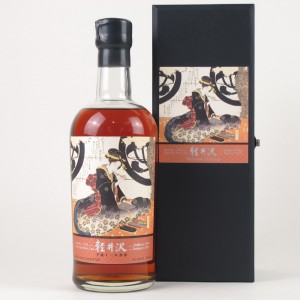 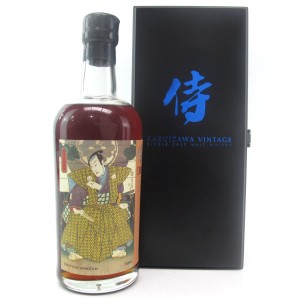 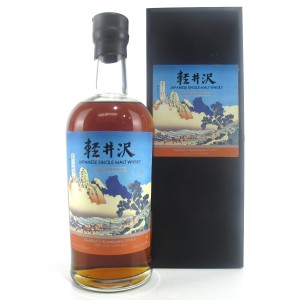 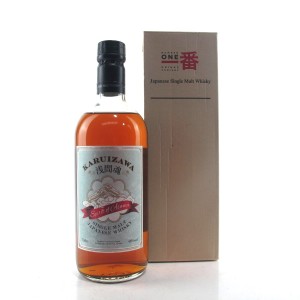