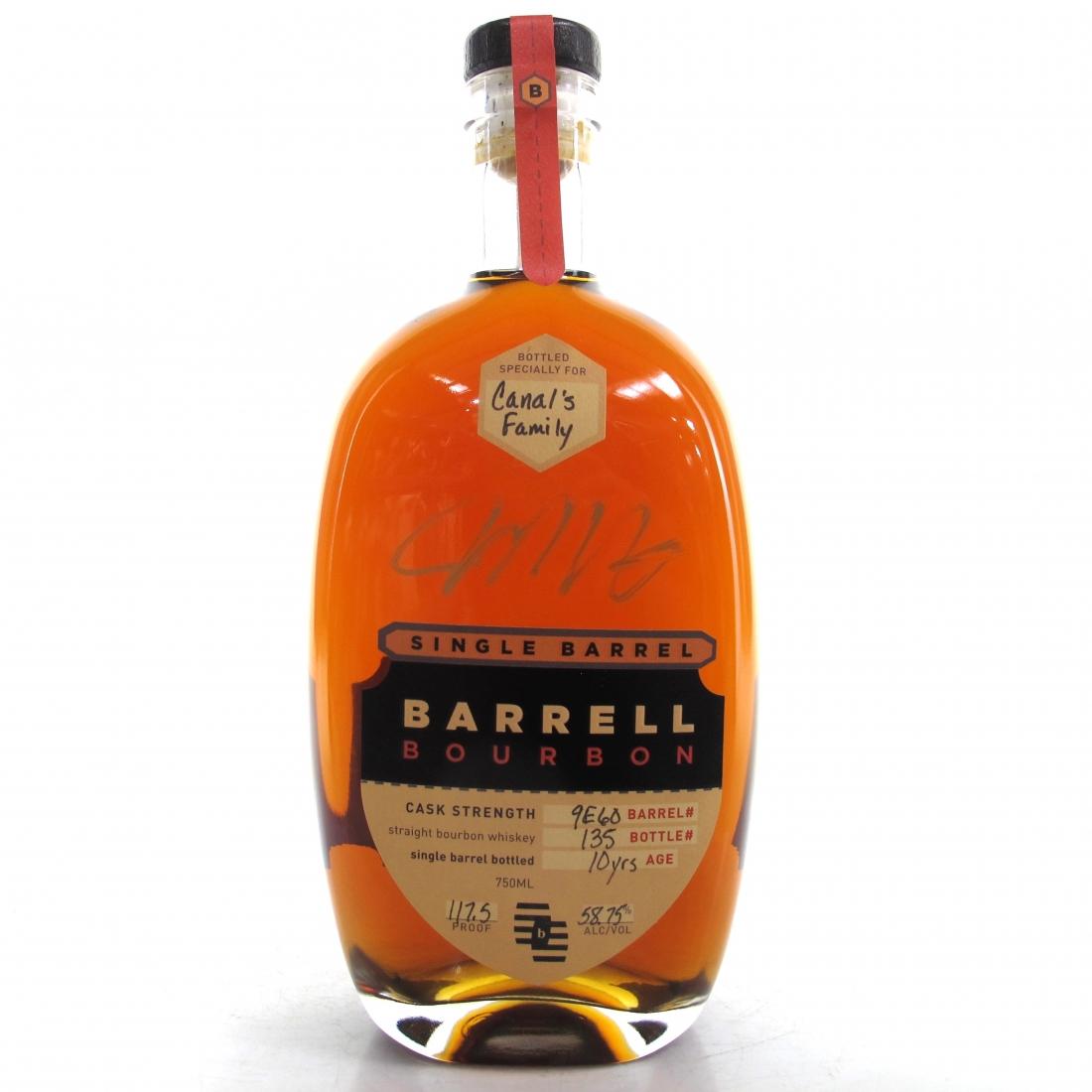 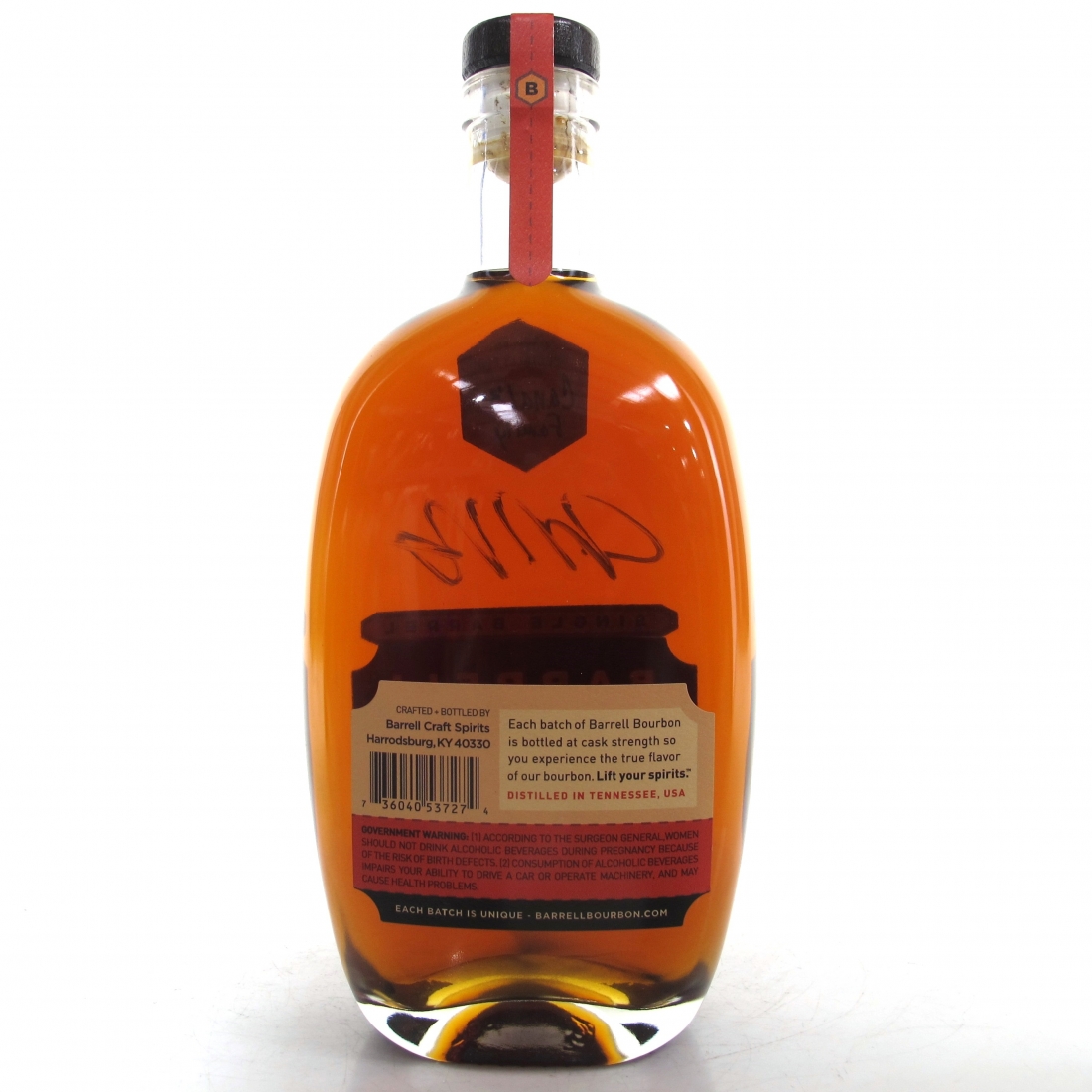 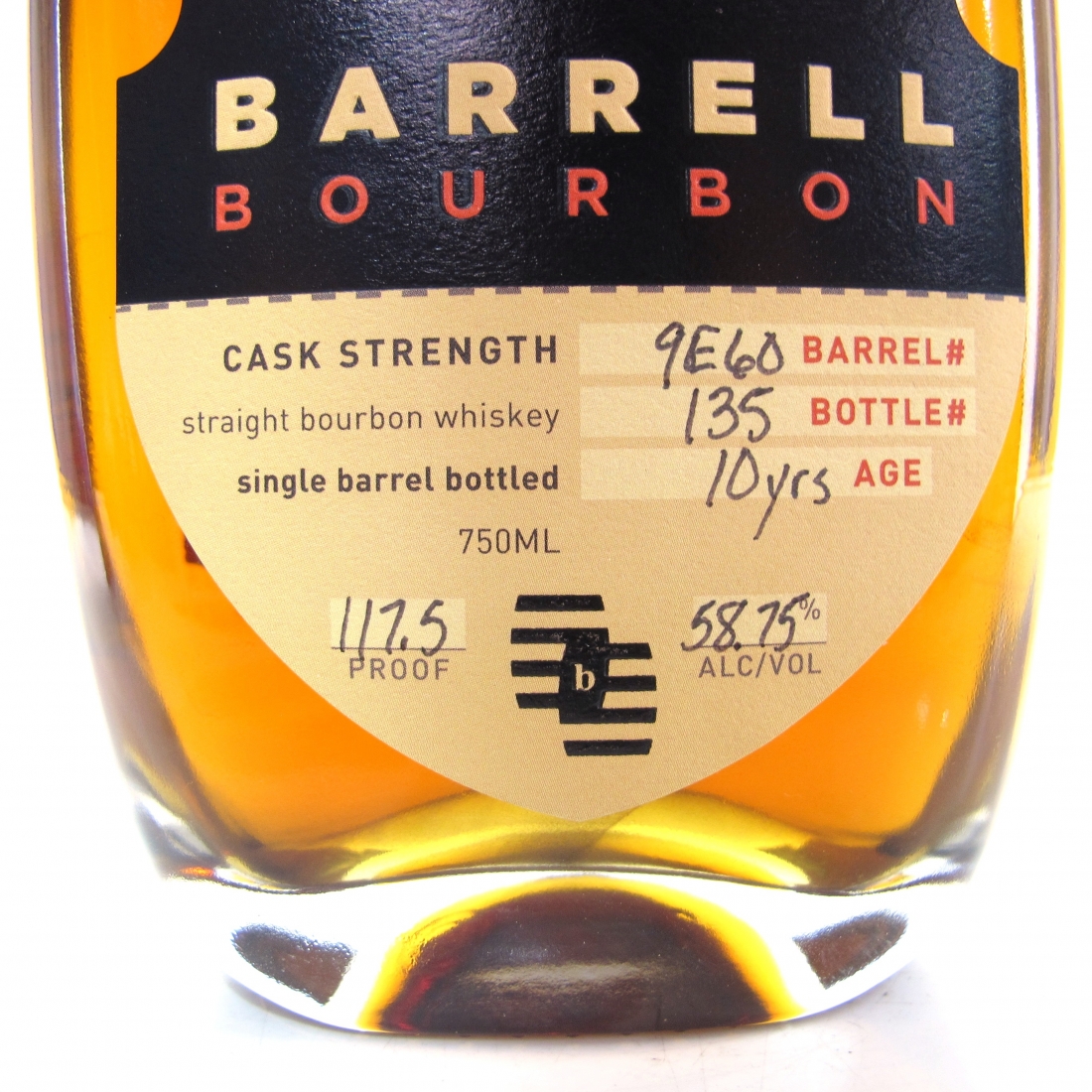 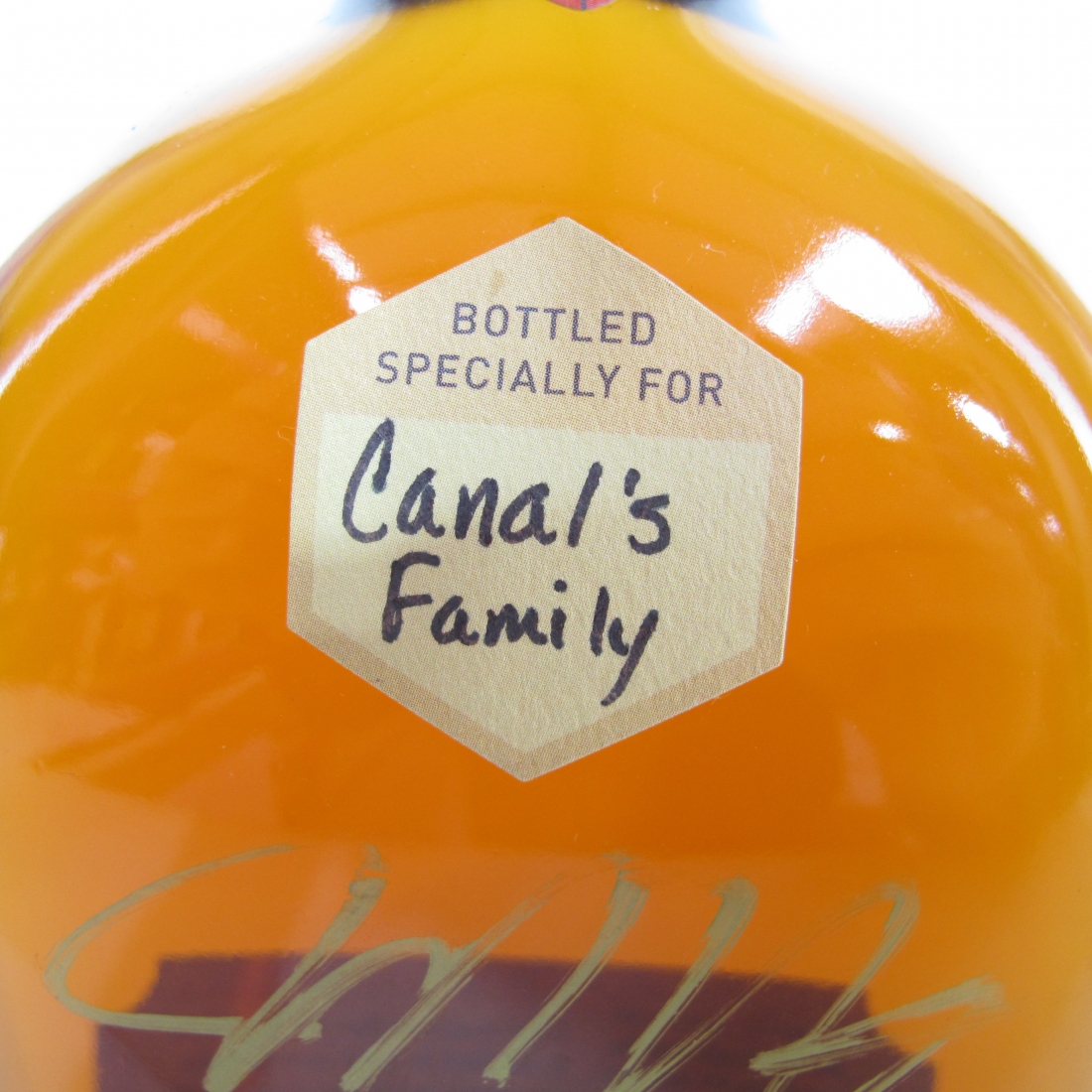 Winning Bid: £75
(Reserve not met) This lot currently has: 9 bids

The Barrel Bourbon series is a brand produced by Barrel Craft Spirits in Gerogetown, KY. They do not own a distillery, and instead source their whisky from other producers under license and bottle it themselves. This is known as a Non-distilling Producer (NDP) as is common in the US.

This single barrel was sourced from the Cascade Hollow distillery in Tennessee. The distillery is most notably home to the George Dickel brand as is part of Diageo's ever-expanding US whiskey portfolio. 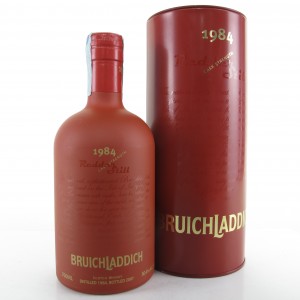 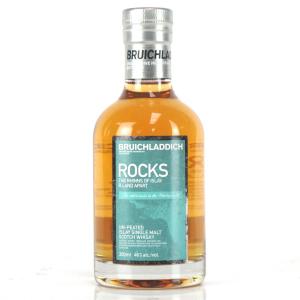 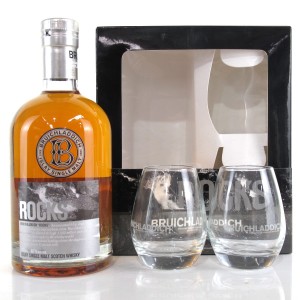 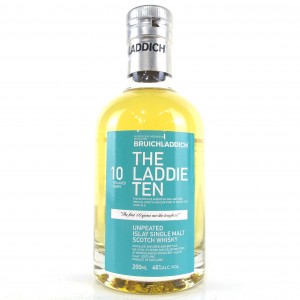