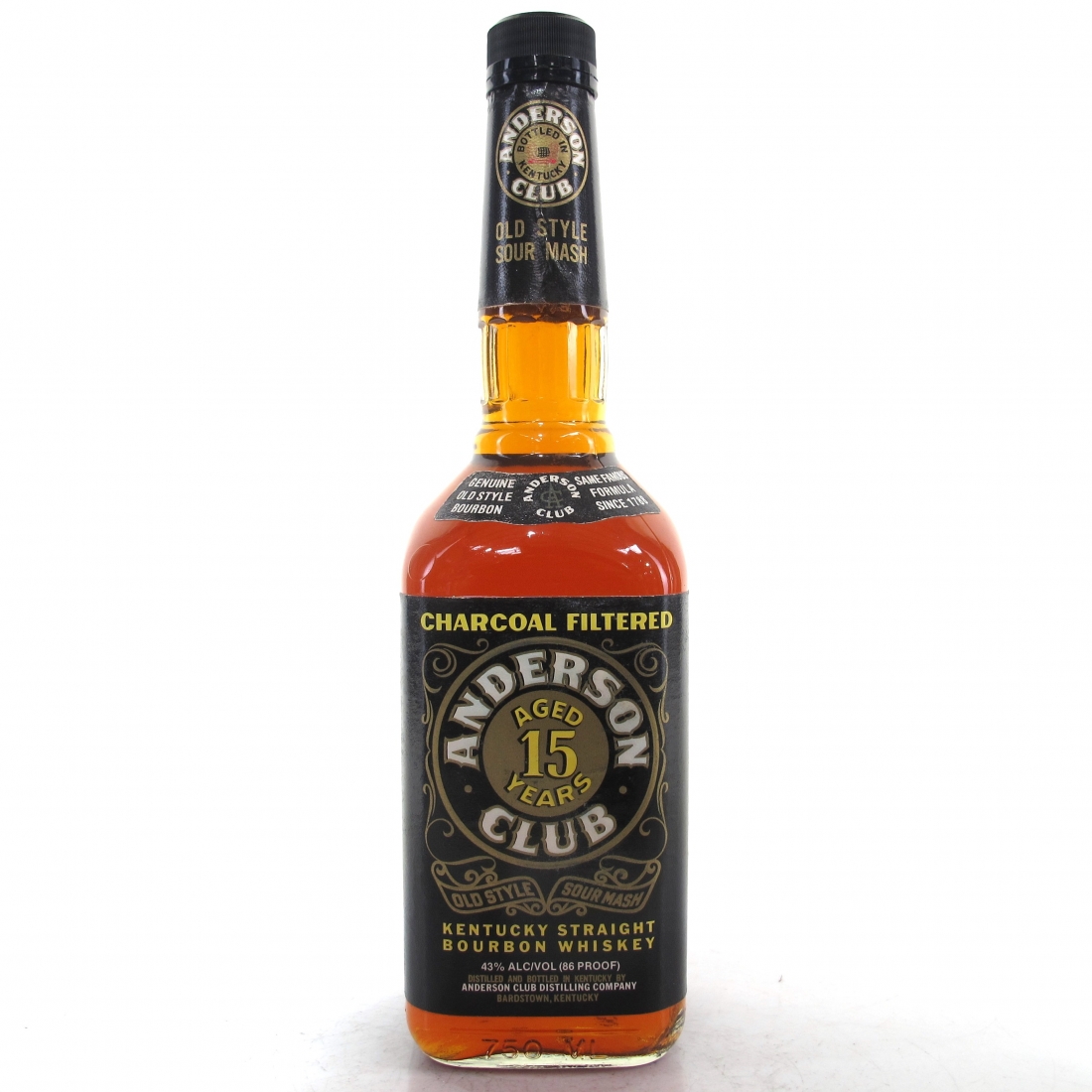 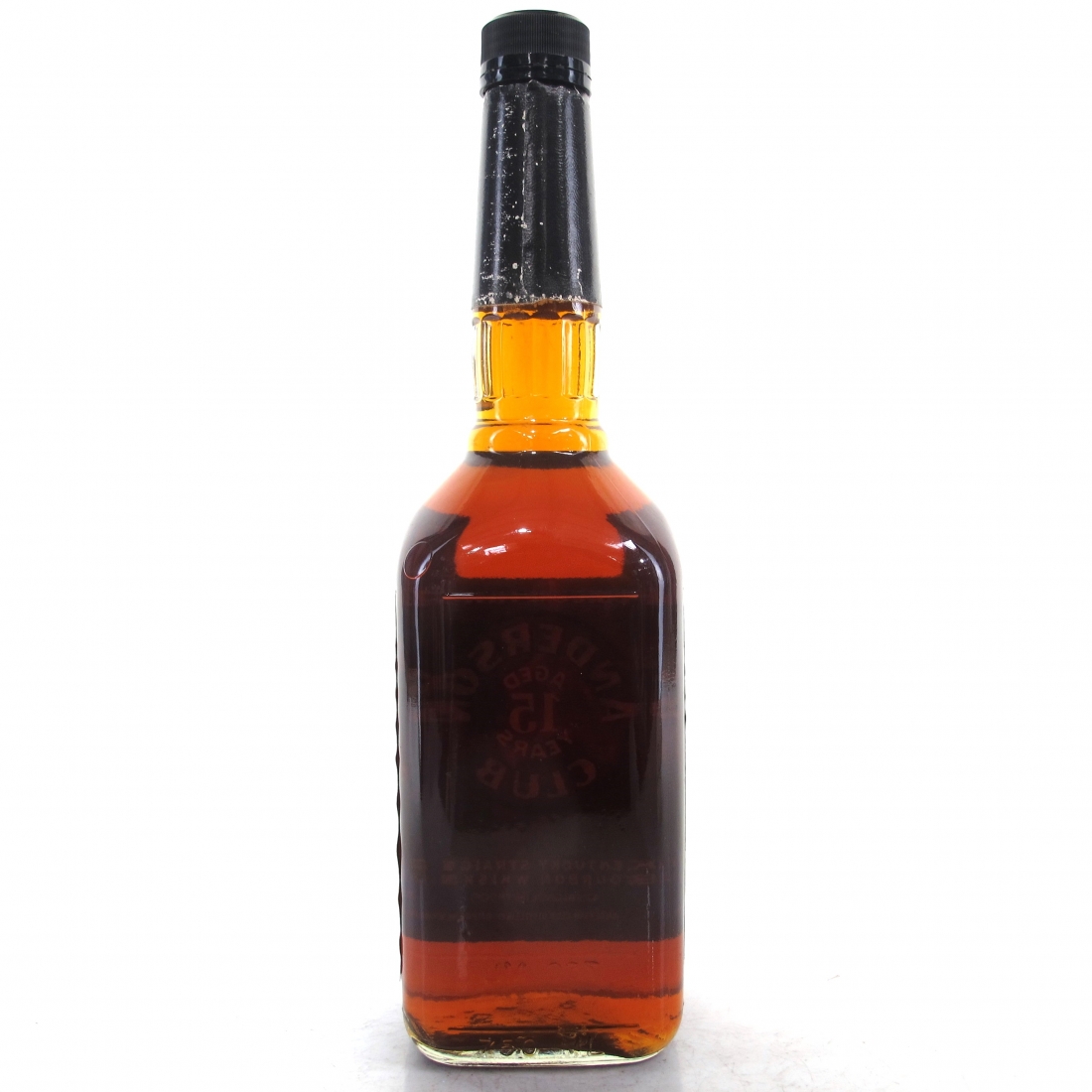 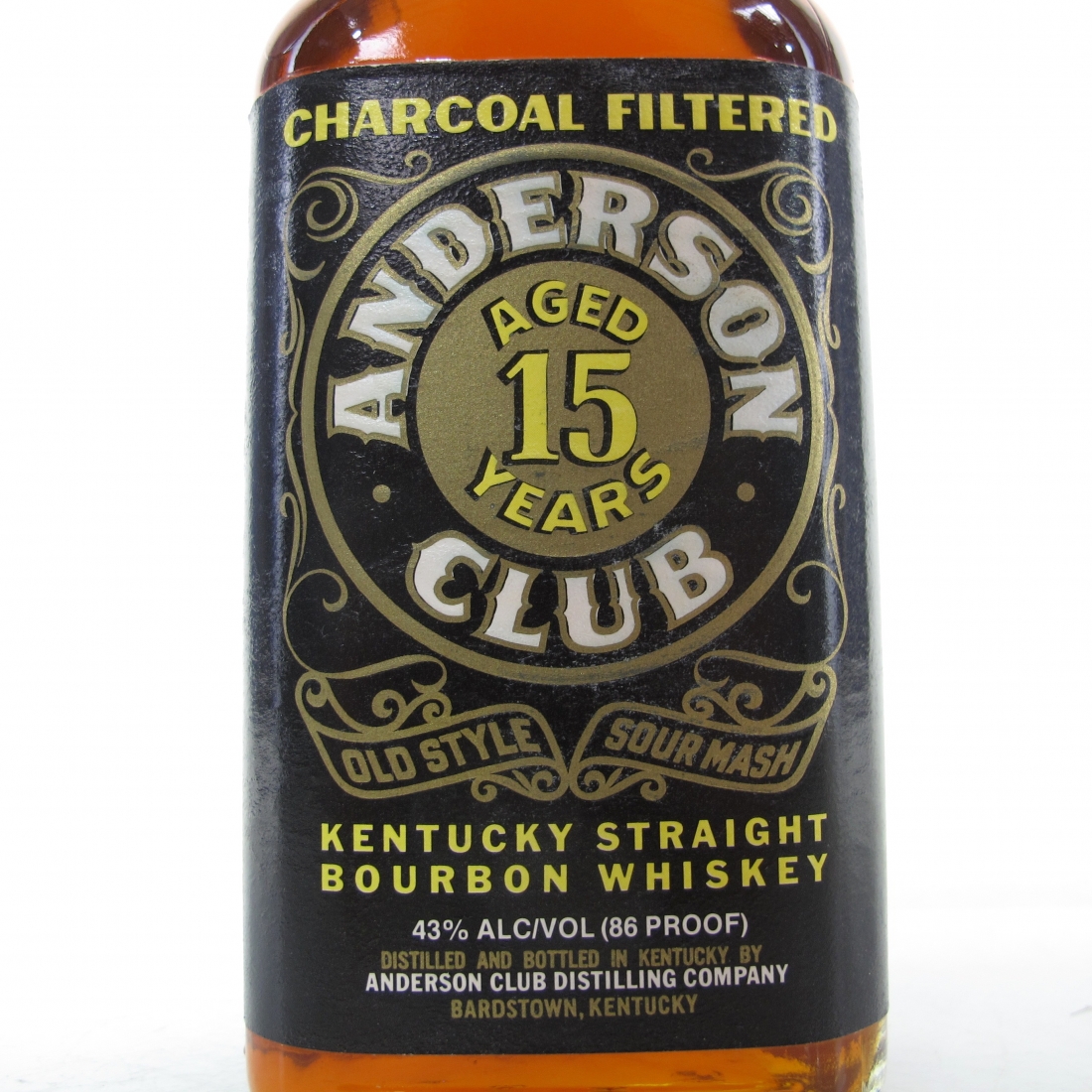 Winning Bid: £81
(Reserve not met) This lot currently has: 4 bids

An old bottle of Anderson Club bourbon from the 1990's, distilled and bottled in Bardstown, Kentucky.

This bottle was produced at the old Heaven Hill distillery, the same year it was tragically burned down in a fire in 1996, and production moved to the new site at Bernheim, now also called Heaven Hill, in 1999. 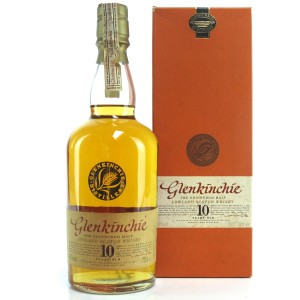 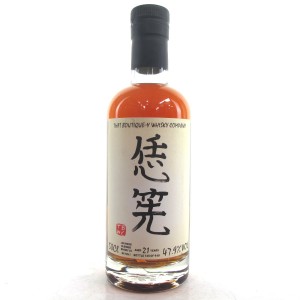 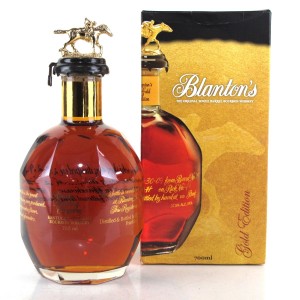 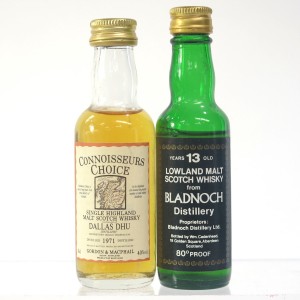