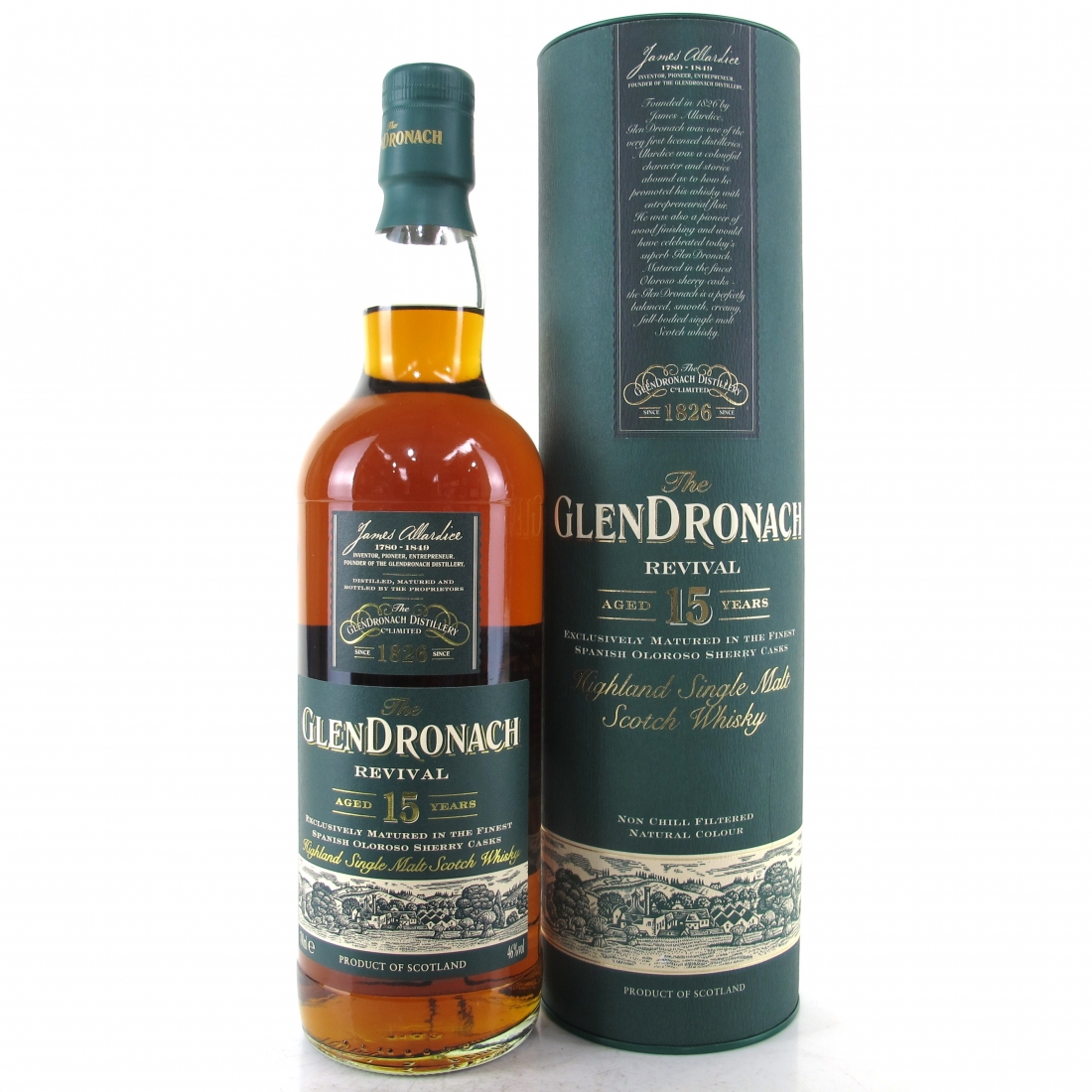 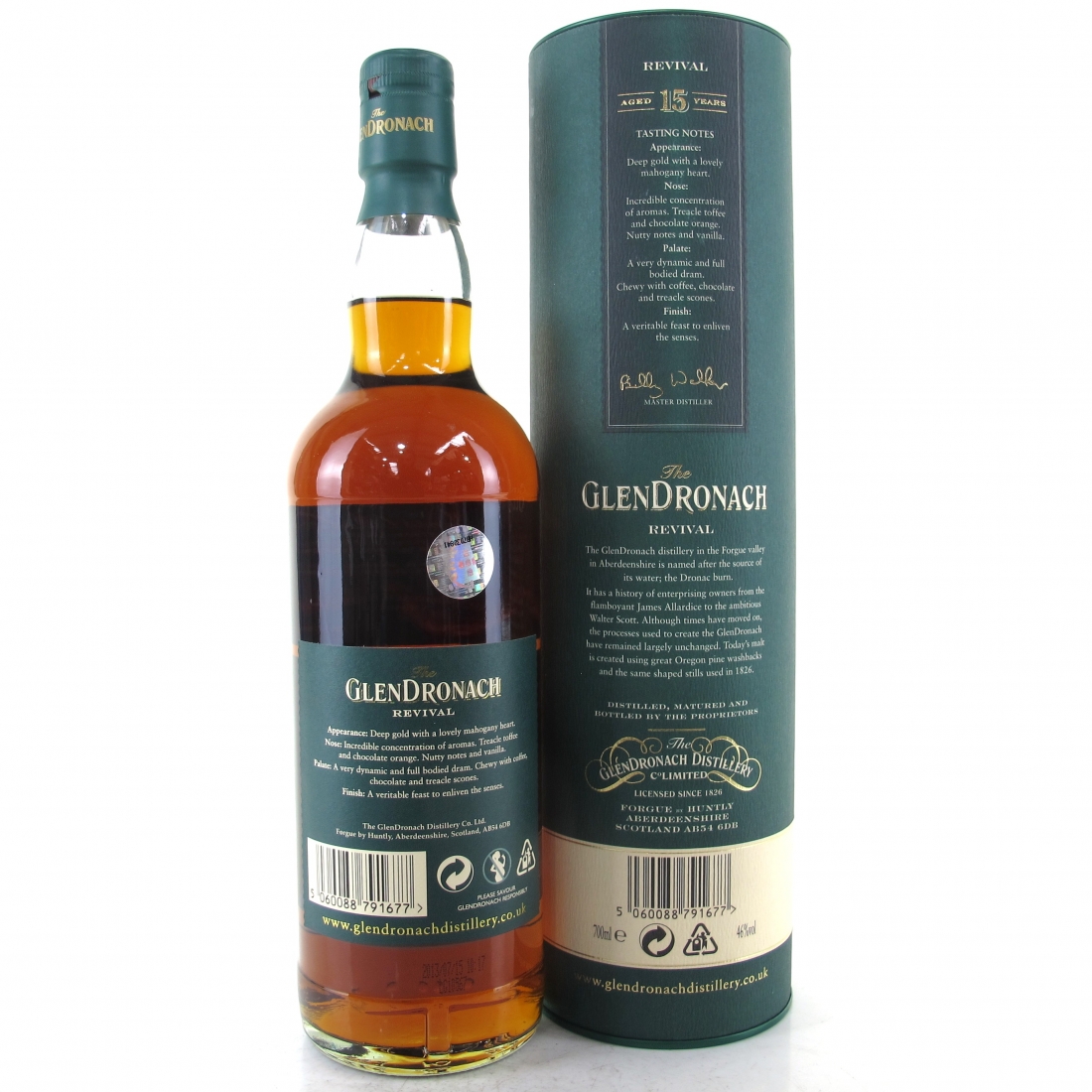 Once one of the best rich and heavily sherried whiskies available, the Glendronach 15 year old was discontinued in 2015 due to a shortage of maturing stock after the distillery's five year mothballing between 1996 and 2001. 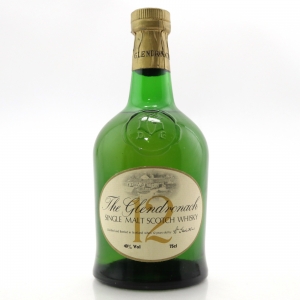 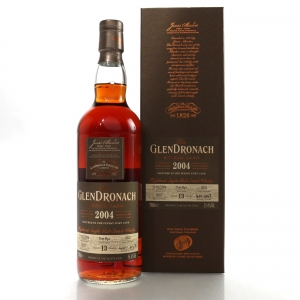 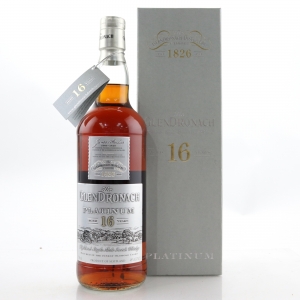 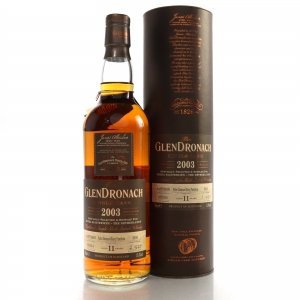