We are honoured to present at auction one of the most iconic whiskies ever produced, and one of the most sought-after bottlings amongst collectors: the Port Ellen Queen's Visit.

Thought to be the only official bottling of Port Ellen released while the distillery was active, it was produced to commemorate the visit of Queen Elizabeth II to the island on 9th August 1980.

The exact number of bottles is unknown, but it is accepted that enough were bottled so that the Queen and all senior staff present on the day could have one. Estimates are that around 40 were made.

In terms of taste, it was the reputation of being a truly outstanding dram. Indeed, this is the only whisky to score a near-perfect 99/100 on WhiksyFun.com, the highest rating Serge Valentin has ever awarded.

This appears to be the first appearance of this bottle since January 2017, and with it currently being unavailable in even the most specialist of whisky retailers, this is genuinely a 'money can't buy' opportunity for any whisky enthusiast.

Please note that the strength is not stated. 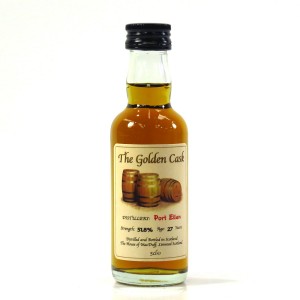 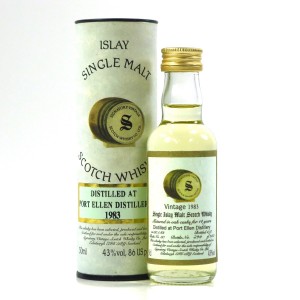 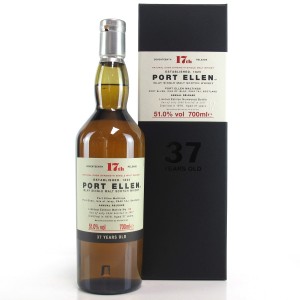 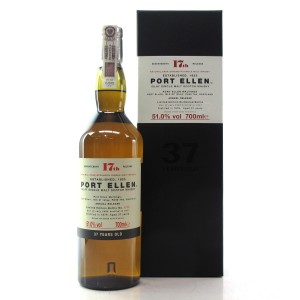