The mashbill for Woodford Reserve features a high percentage of rye: 72% corn, 18% rye and 10% malt.

Woodford is also unusual as it is typically triple distilled and placed into the cask at a lower than average proof. The Brand is produced by the Brown-Forman company, using column still whiskey from their Shively distillery, and pot still whiskey from the historic Woodford Reserve distillery (formerly James E. Pepper, and Labrot & Graham) which they re-opened in 1993. 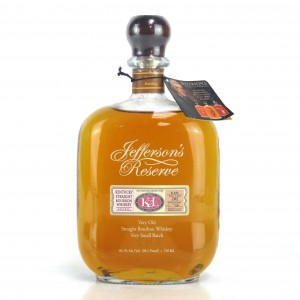 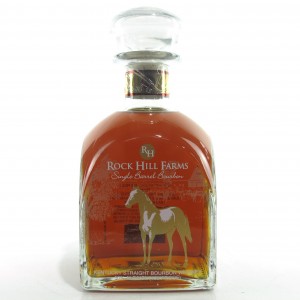 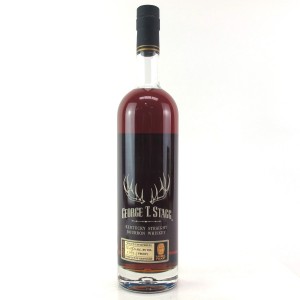 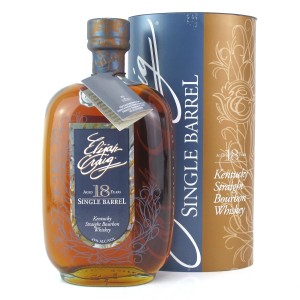