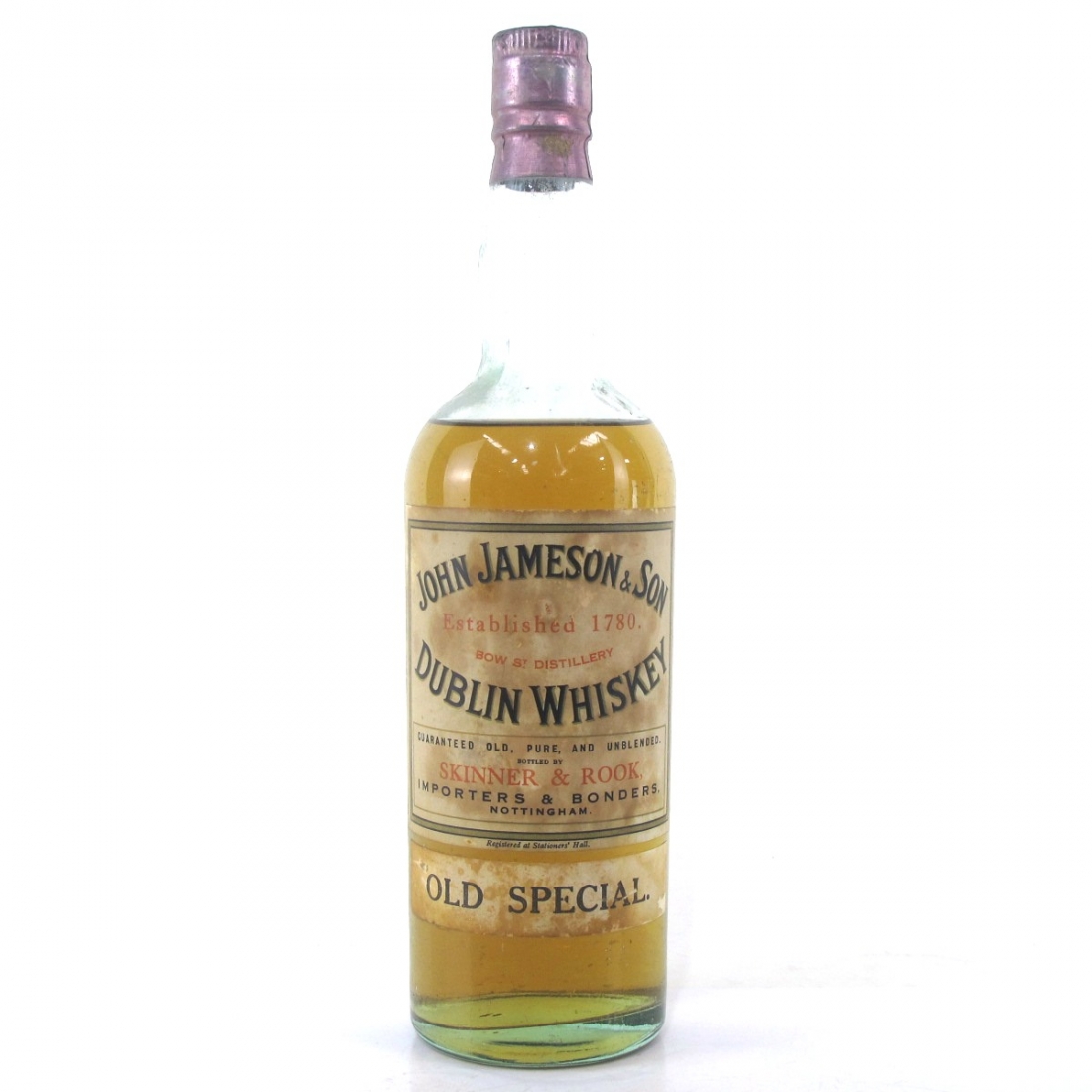 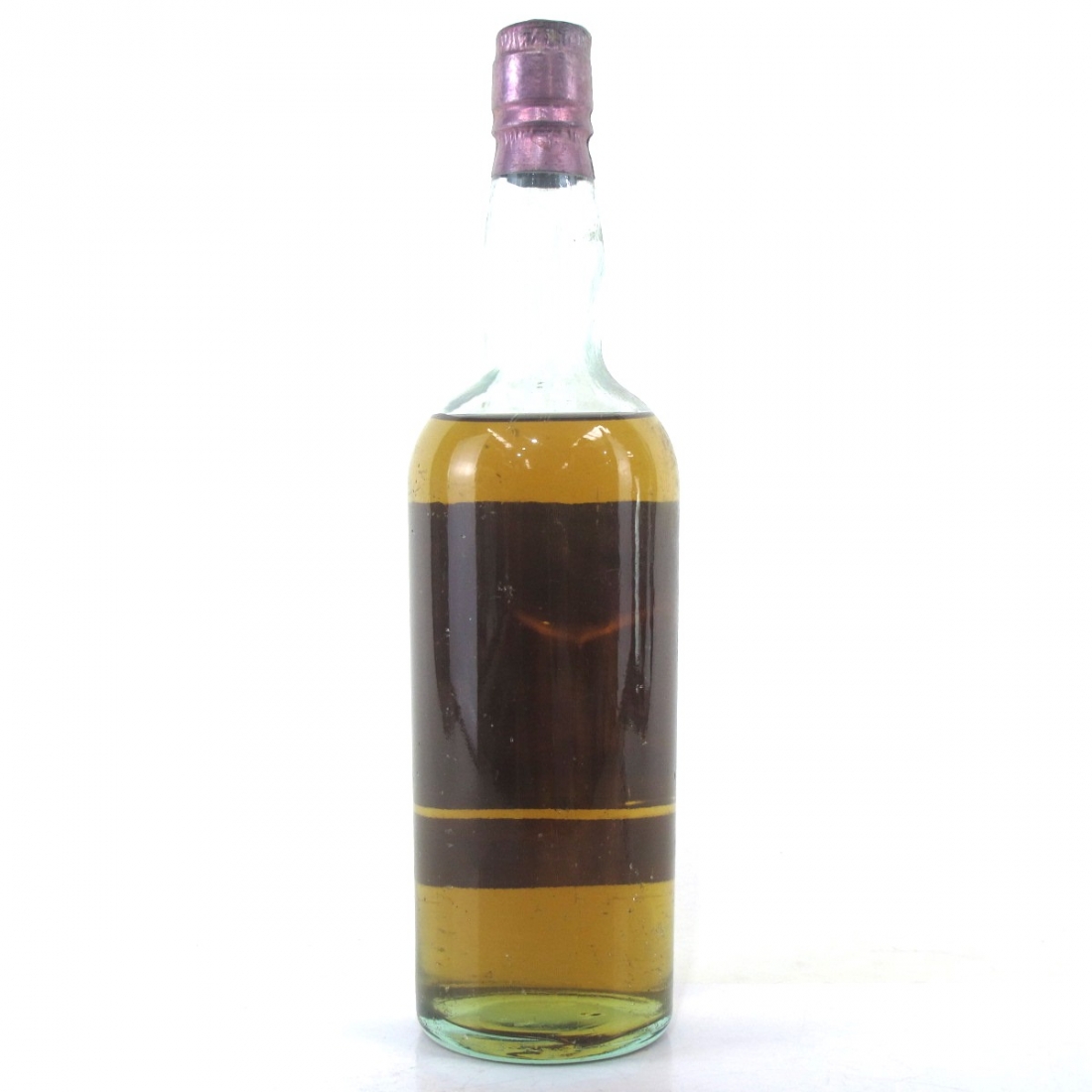 A fantastic old bottle of John Jameson & Son Dublin whiskey, distilled at the long closed Bow Street distillery. Amazingly, Jameson was not officially sold by the bottle until after Jameson were amalgamated into the Irish Distillers company in 1966. Under the new ownership, Bow Street then sold its first single bottle of Jameson in 1968, before production of the entire Irish Distillers portfolio was was moved to New Midleton in Cork in 1975, seeing the closure of Bow Street and fellow Dublin distillery, Power's John's Lane in the process.

Pre-Irish Distillers Jameson only sold their whiskey by the cask. Those who procured these casks were then welcome to bottle them using the official John Jameson & Son branding, as is the case with this bottle.

This Old Special was bottled by Skinner & Rook, an importers and bonders who operated in the English city of Nottingham through the later 19th and early 20th century. They eventually closed down their prominent Clumber Street store in 1955 and ceased trading altogether in the early 1960's. The label states that Skinner & Rook as a company were registered at the time with Stationer's Hall, who held records of all copyrighted material in England and then the United Kingdom from 1554 to 1924. Individuals and company's could secure copyrights by submitting applications to the Stationer's Company, who retained them there. This likely dates this bottle to sometime around the early 1920's, before Stationer's Hall was closed in 1923.

This bottle has no volume or ABV measurements on it. 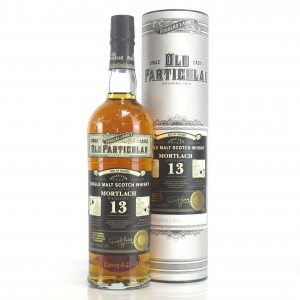 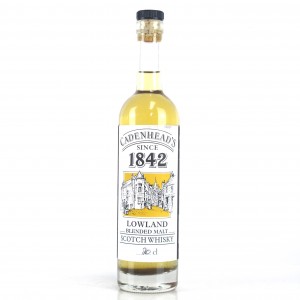 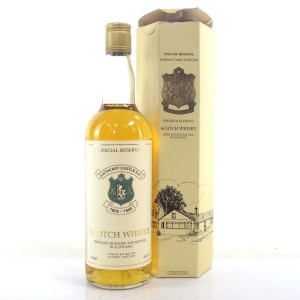