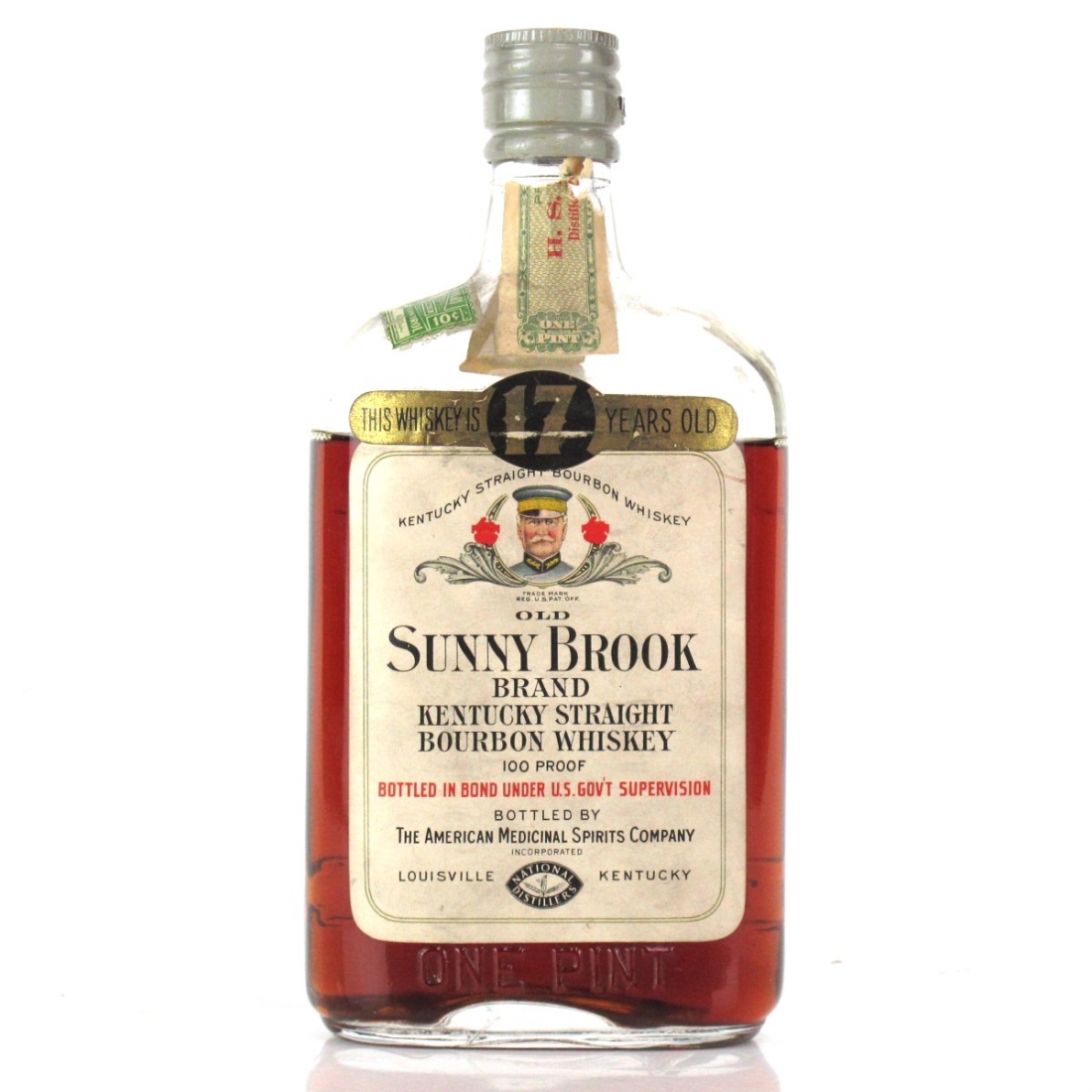 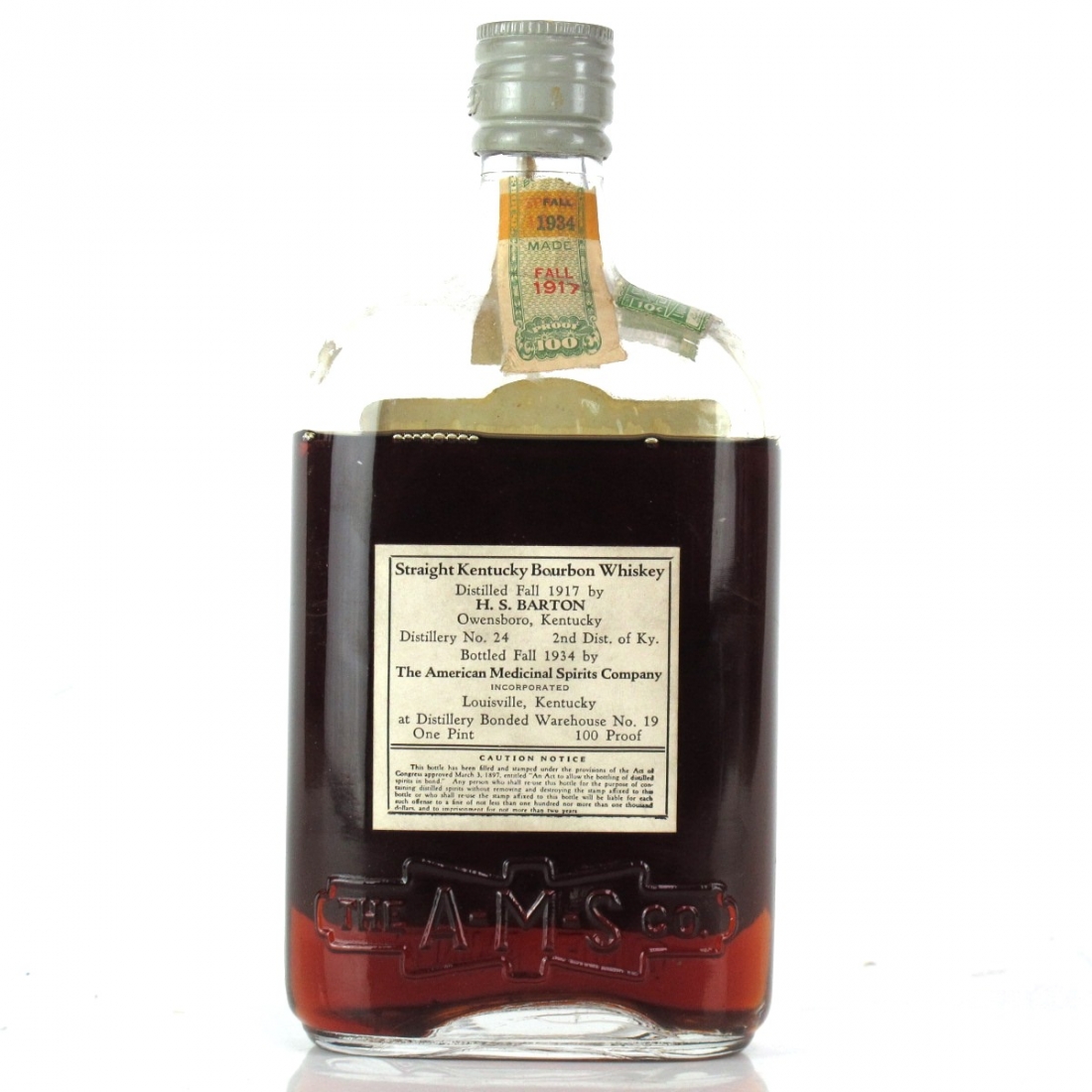 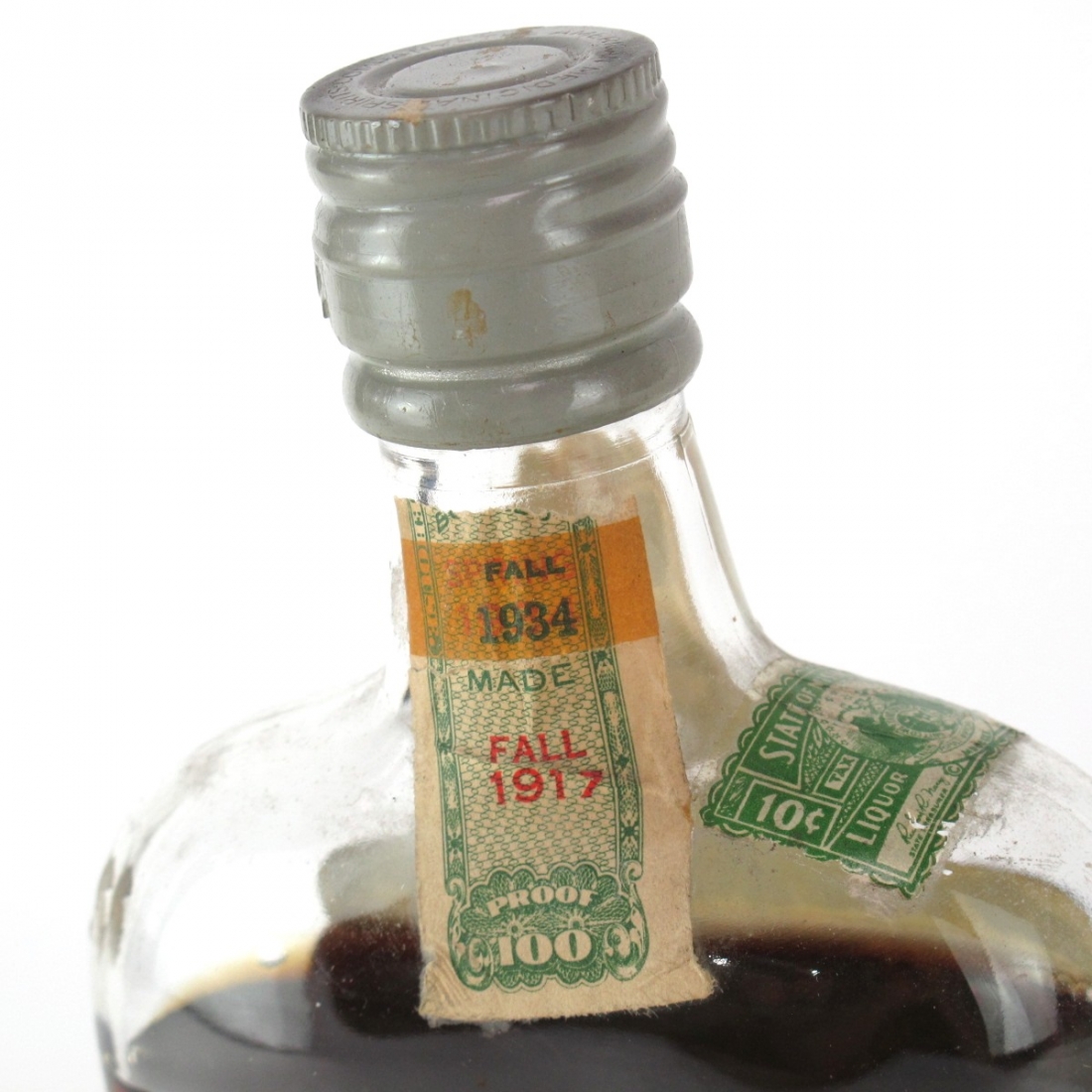 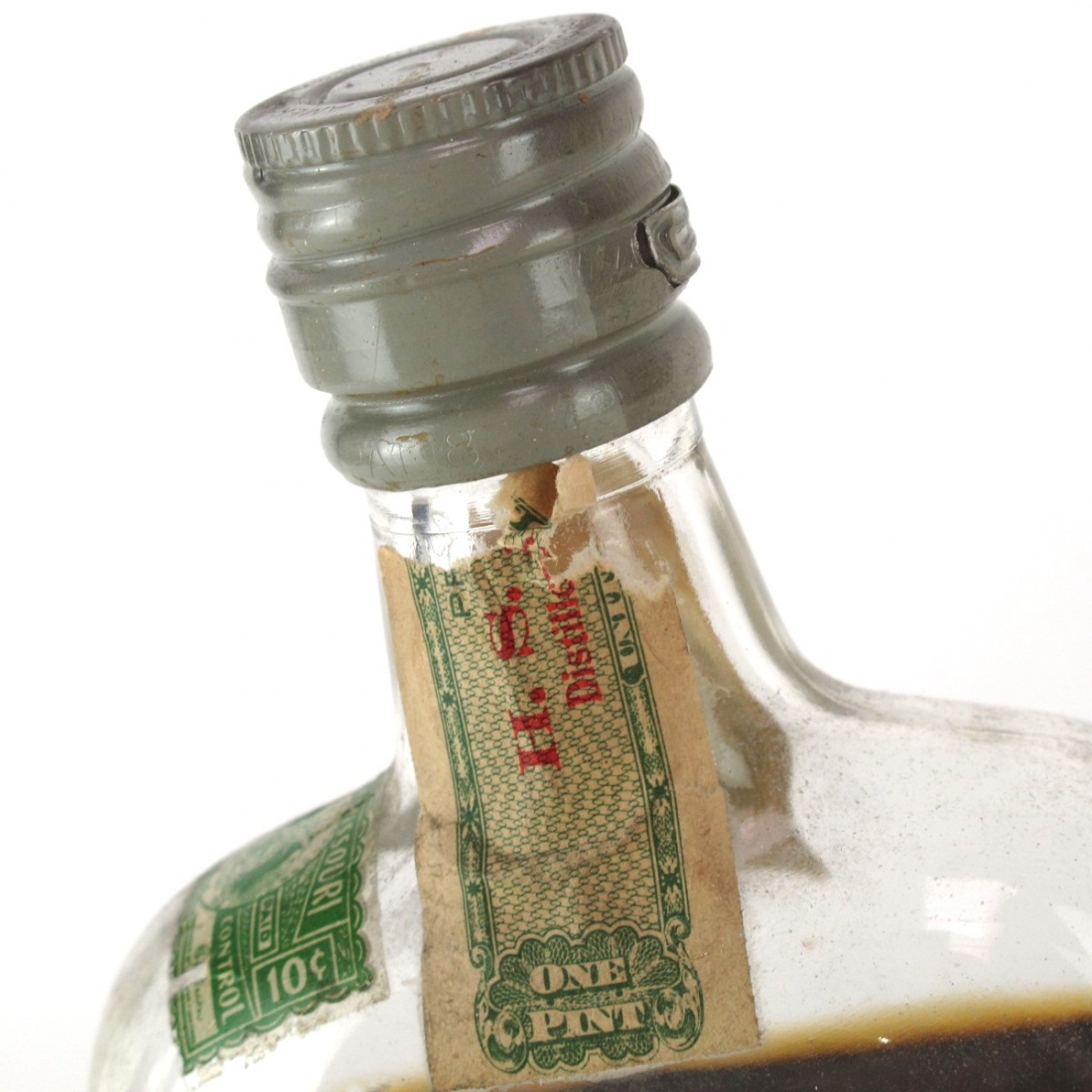 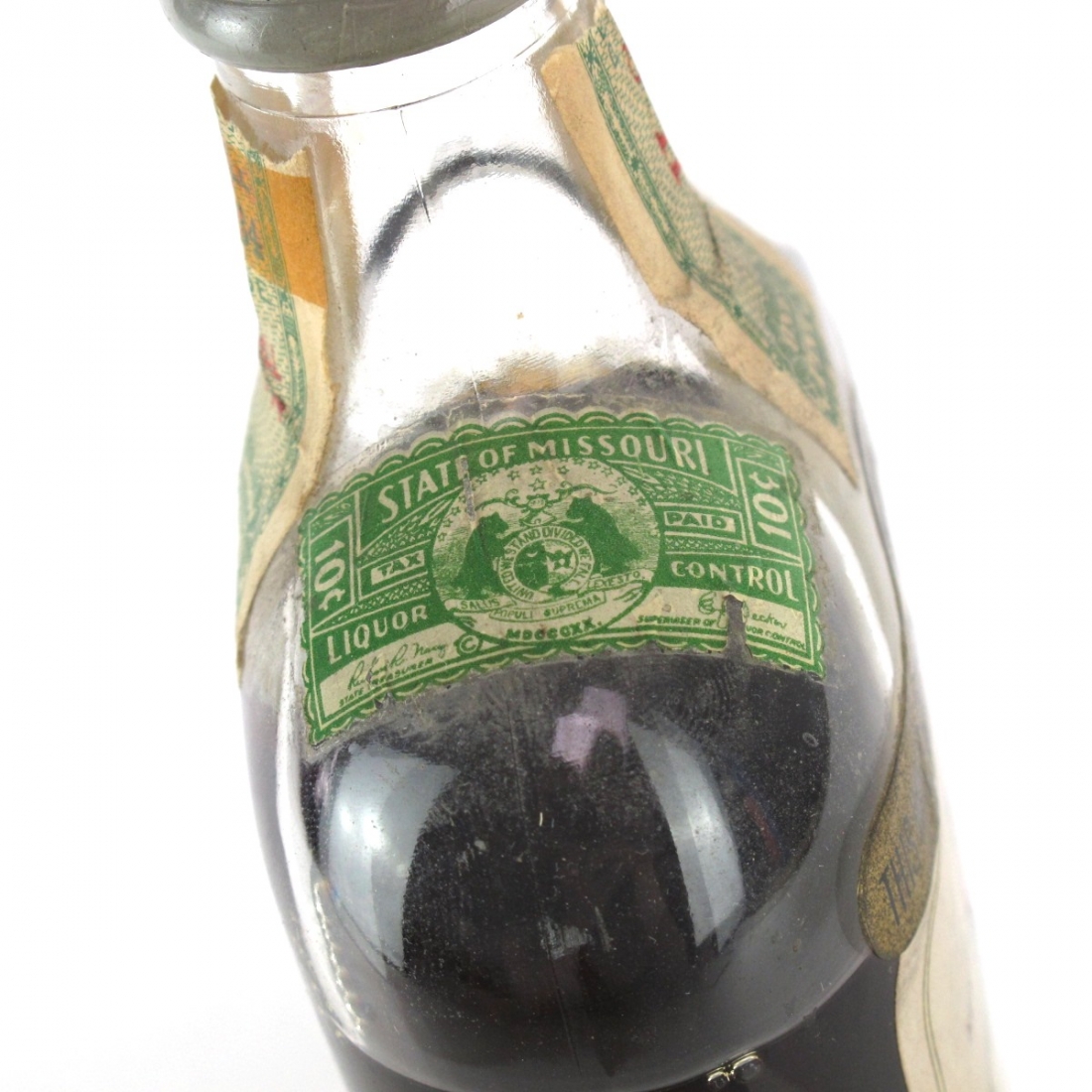 This is an incredible example of Prohibition Era American whiskey. The Prohibition act of 1920 banned the production, sale and consumption of alcohol in the US. However, a select group of distillers were able to exploit a loophole that allowed them to continue distilling and selling alcohol as a medicinal product.

This was distilled at the H.S. Barton distillery in Kentucky in 1917, which has at times prior and subsequently was also known as Thomas Moore. Although it looks quite different, a Barton distillery exists to this day, under ownership of the Sazerac Company.

The whiskey was aged 17 years and bottled in bond in the Fall of 1934 at the American Medicinal Spirits warehouse, just a few months after the prohibition act was repealed. The AMS Co acquired the Old Sunny Brook brand in 1929 during a period when, envisioning the end of Prohibition, they were consolidating as many distilleries and brands as possible under their banner. The result of this was the formation of National Distillers, who's logo appears on this bottle, likely one of the first. 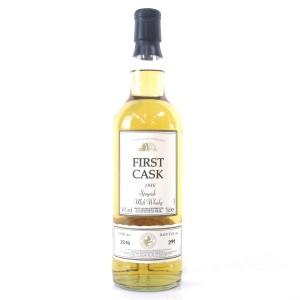 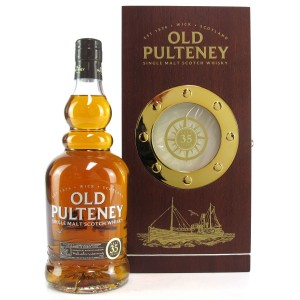 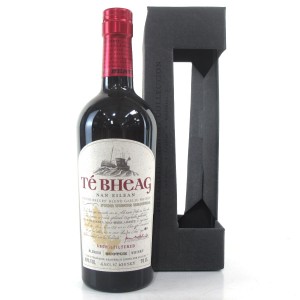 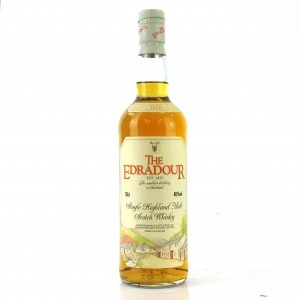