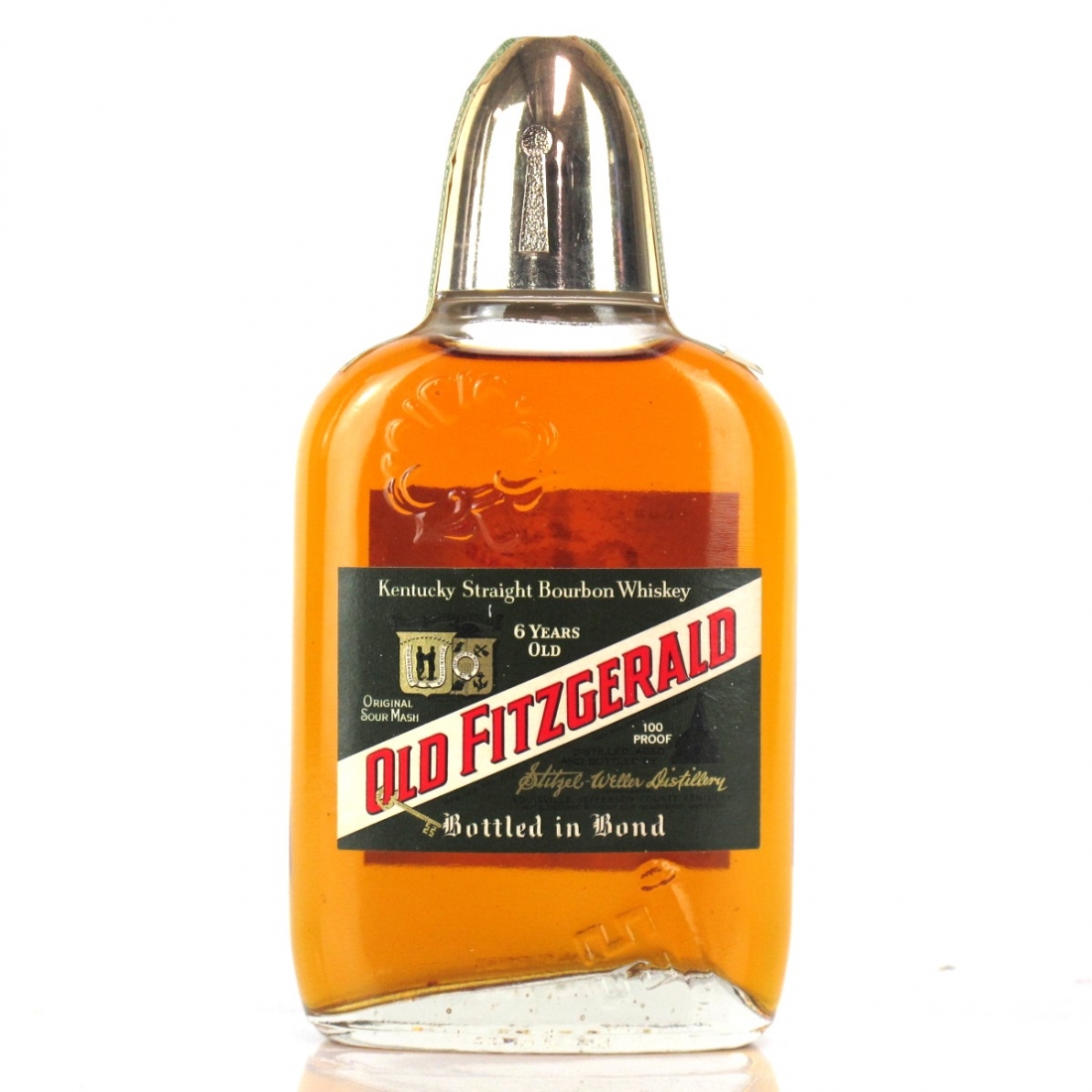 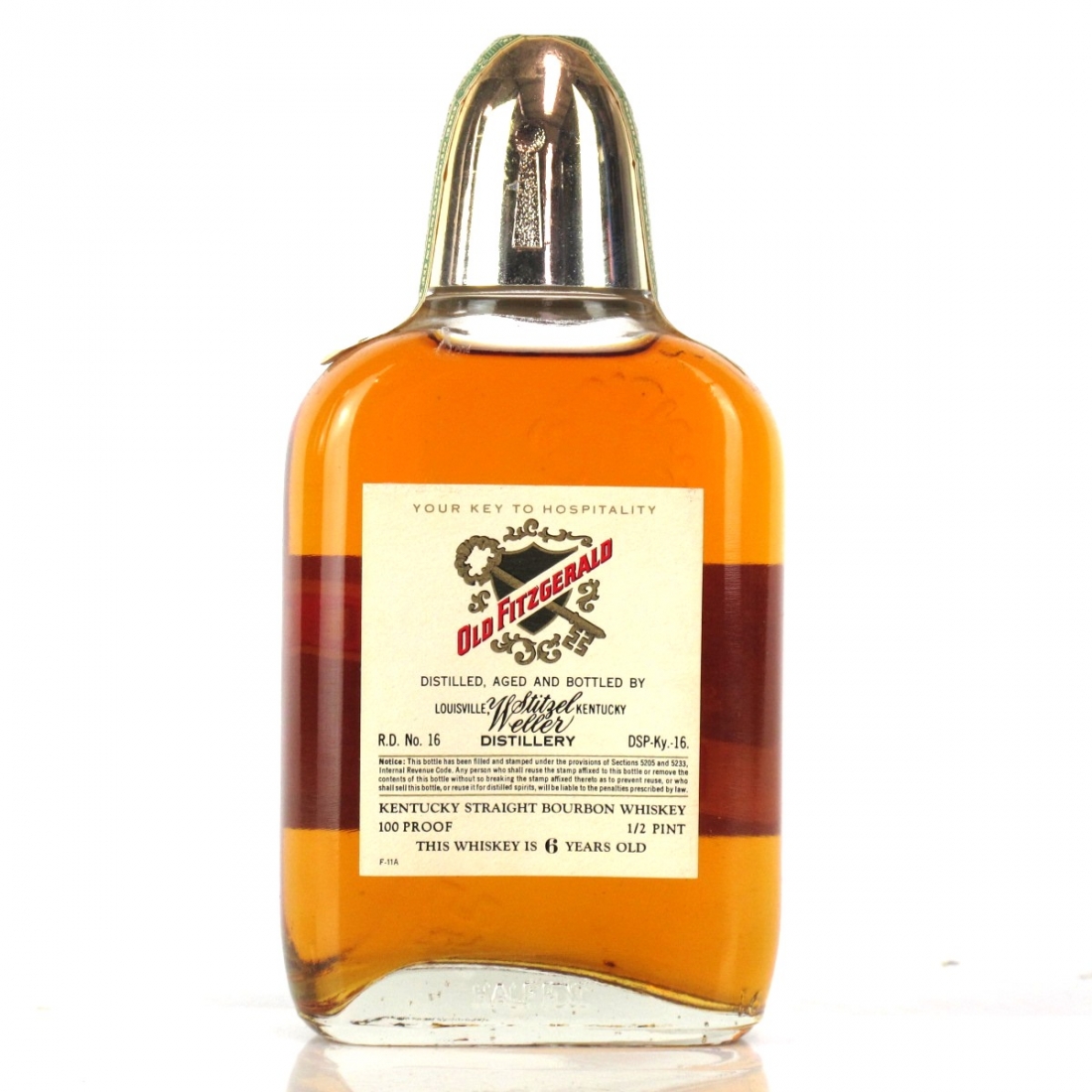 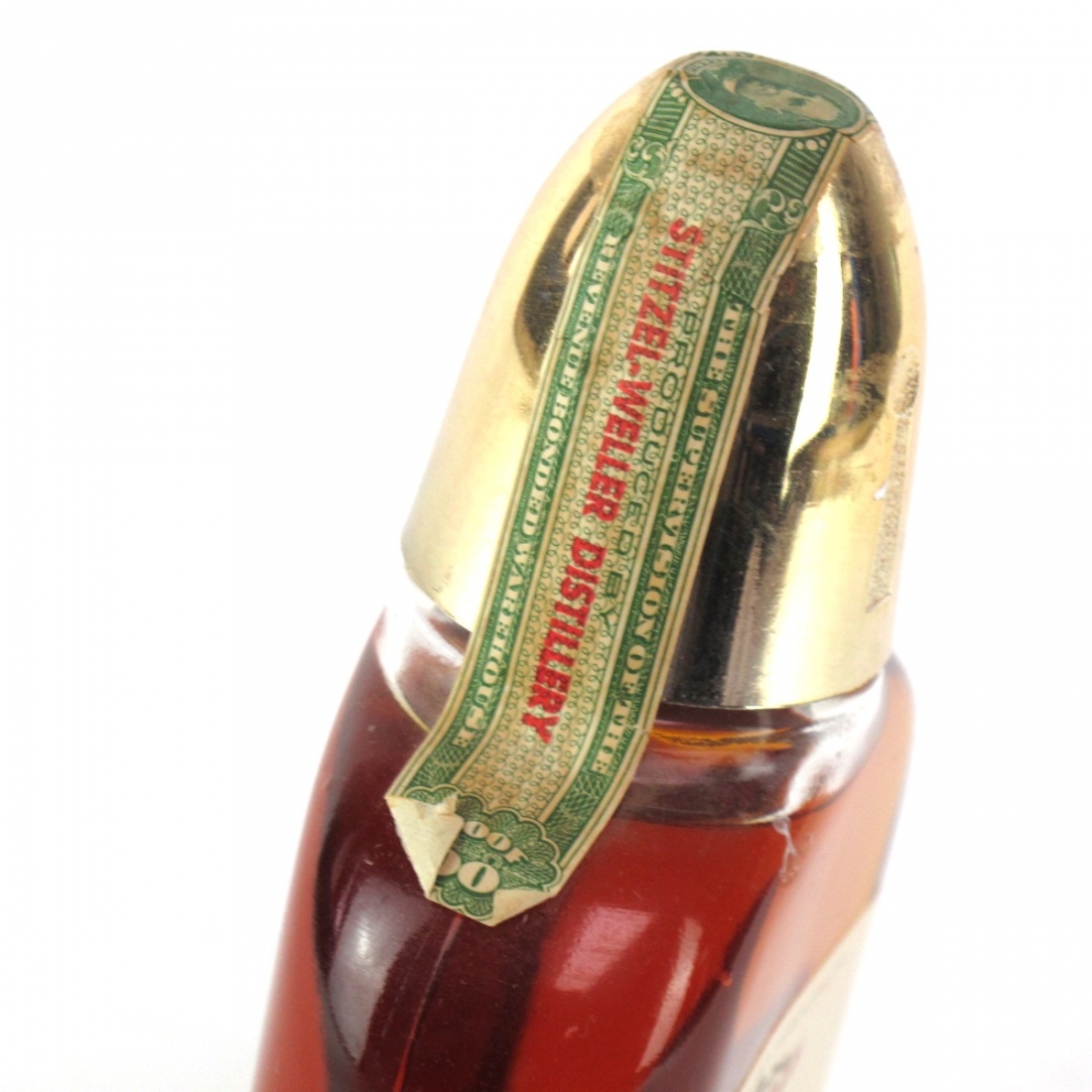 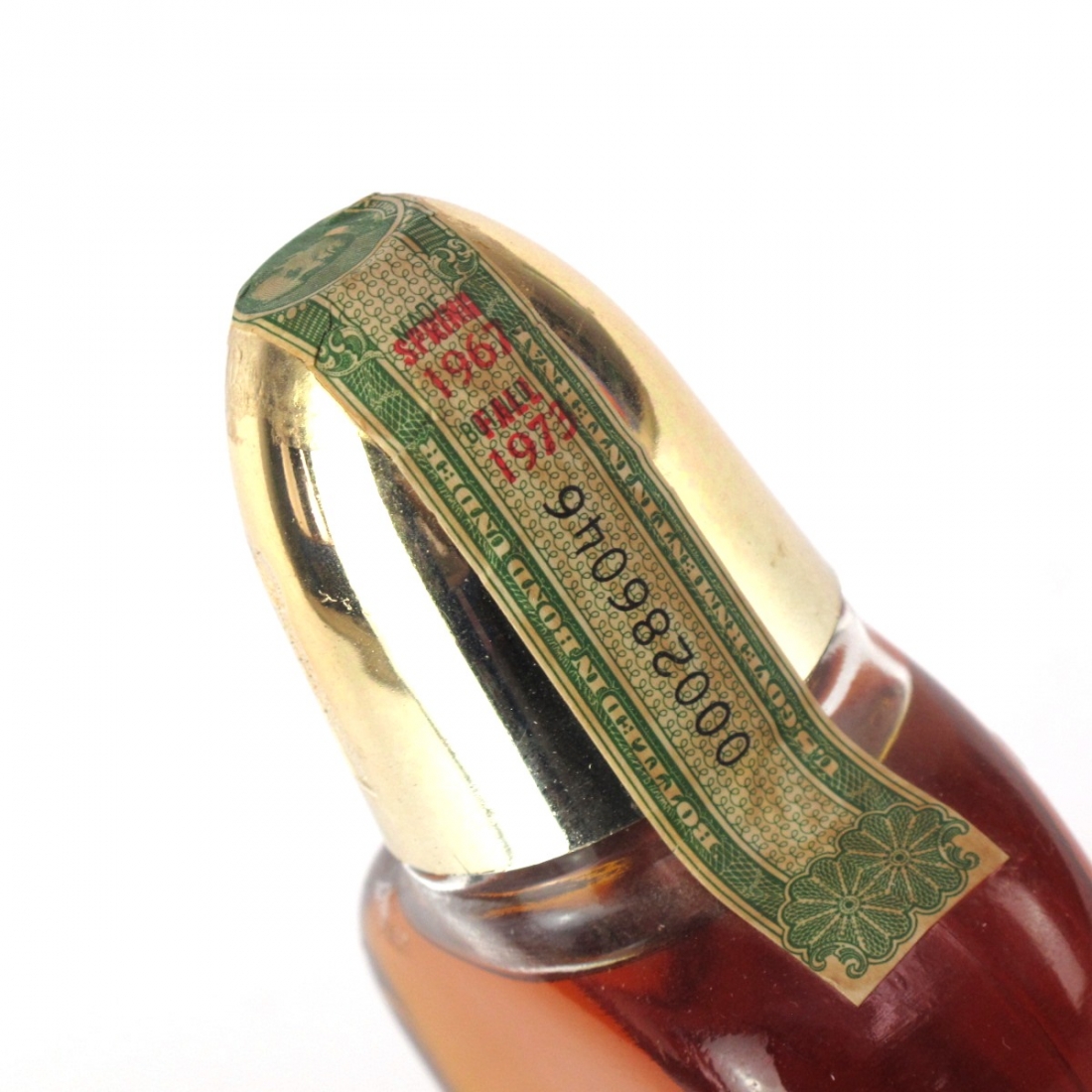 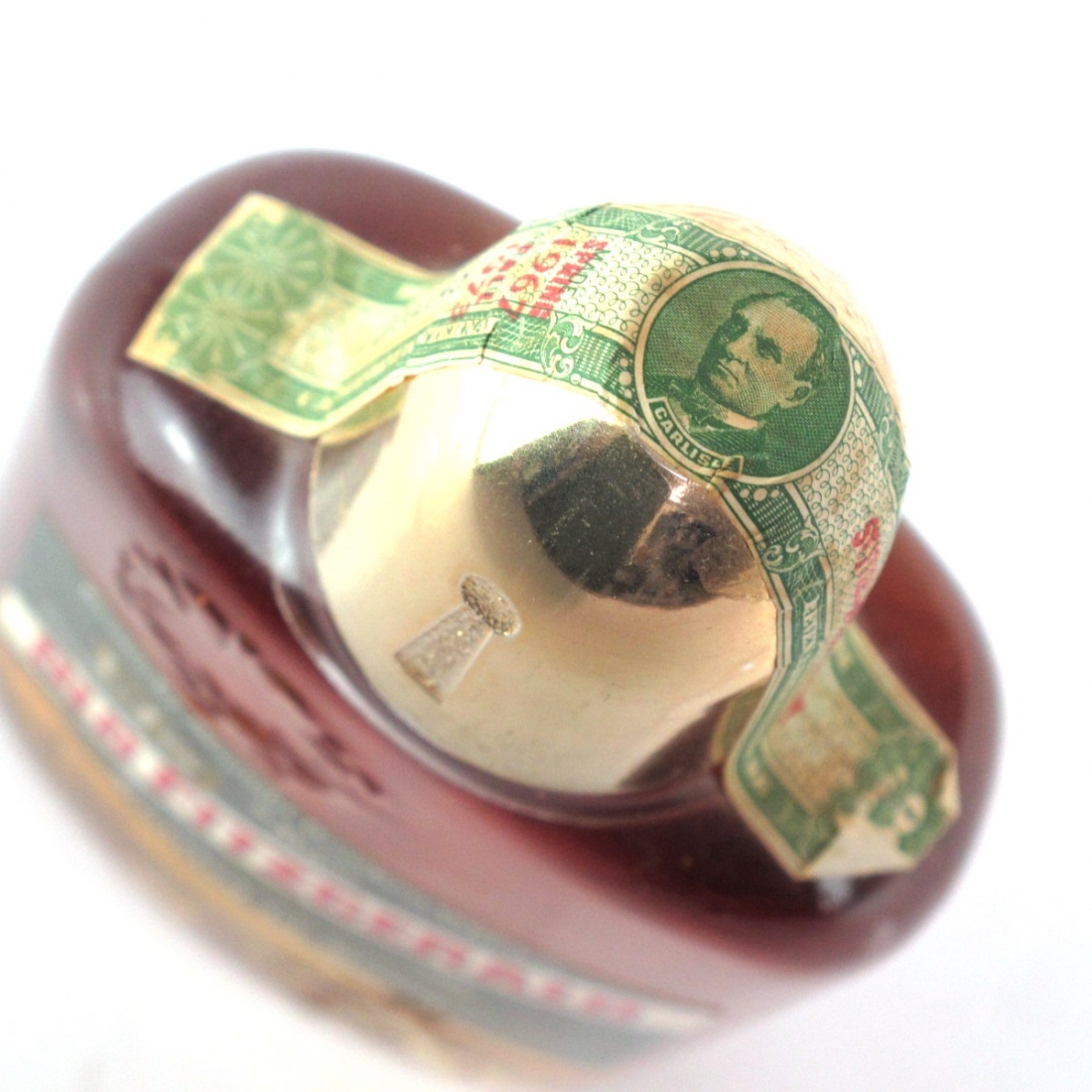 Winning Bid: £450
(Reserve has been met) This lot currently has: 7 bids

We don't see vintage Old Fitzgerald very often, so we are particularly excited about this bottle which was distilled in the Spring of 1967 and bottled in Fall 1973.

Distilled at the legendary Stitzel-Weller distillery while it was under the management of Julian Van Winkle II. He had assumed control following the death of his father, the famous 'Pappy' just a few years earlier.

Stitzel-Weller was eventually sold in 1972, with the Van Winkle family departing the business in the process. This was bottled by new owners, Somerset Imports, in 1973. This is one of the final bottlings from this era to bear the Stitzel-Weller name, as it was soon to be renamed the Old Fitzgerald Distillery. 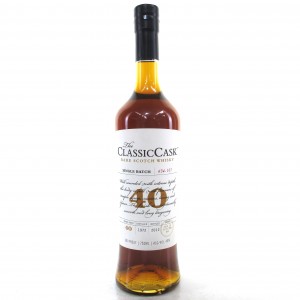 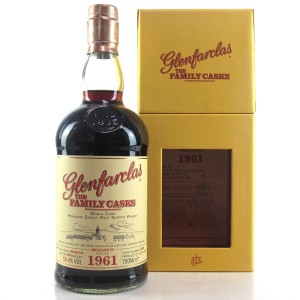 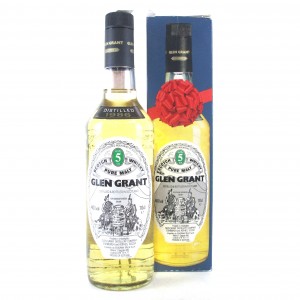 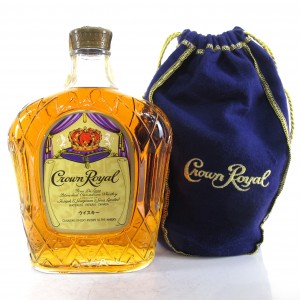