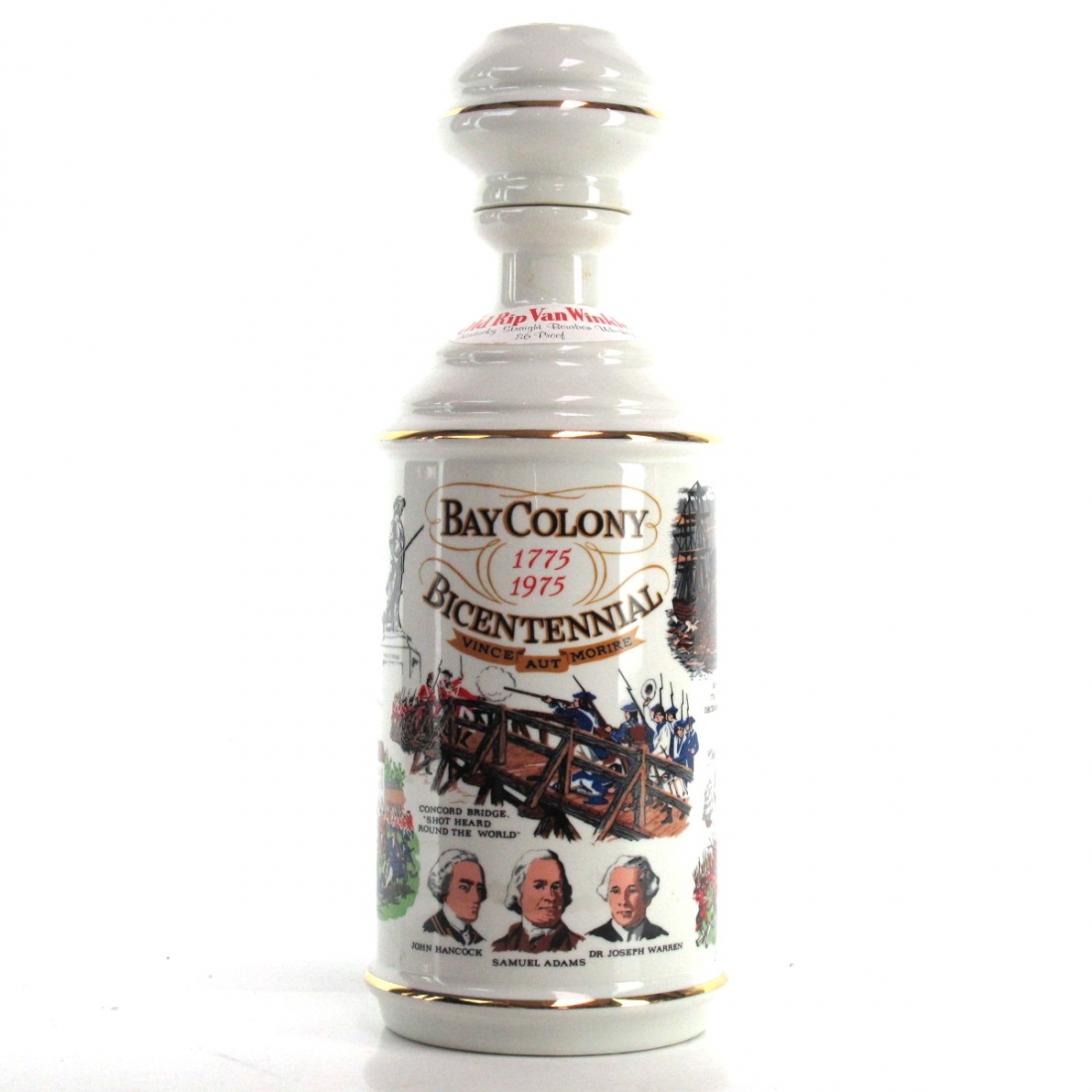 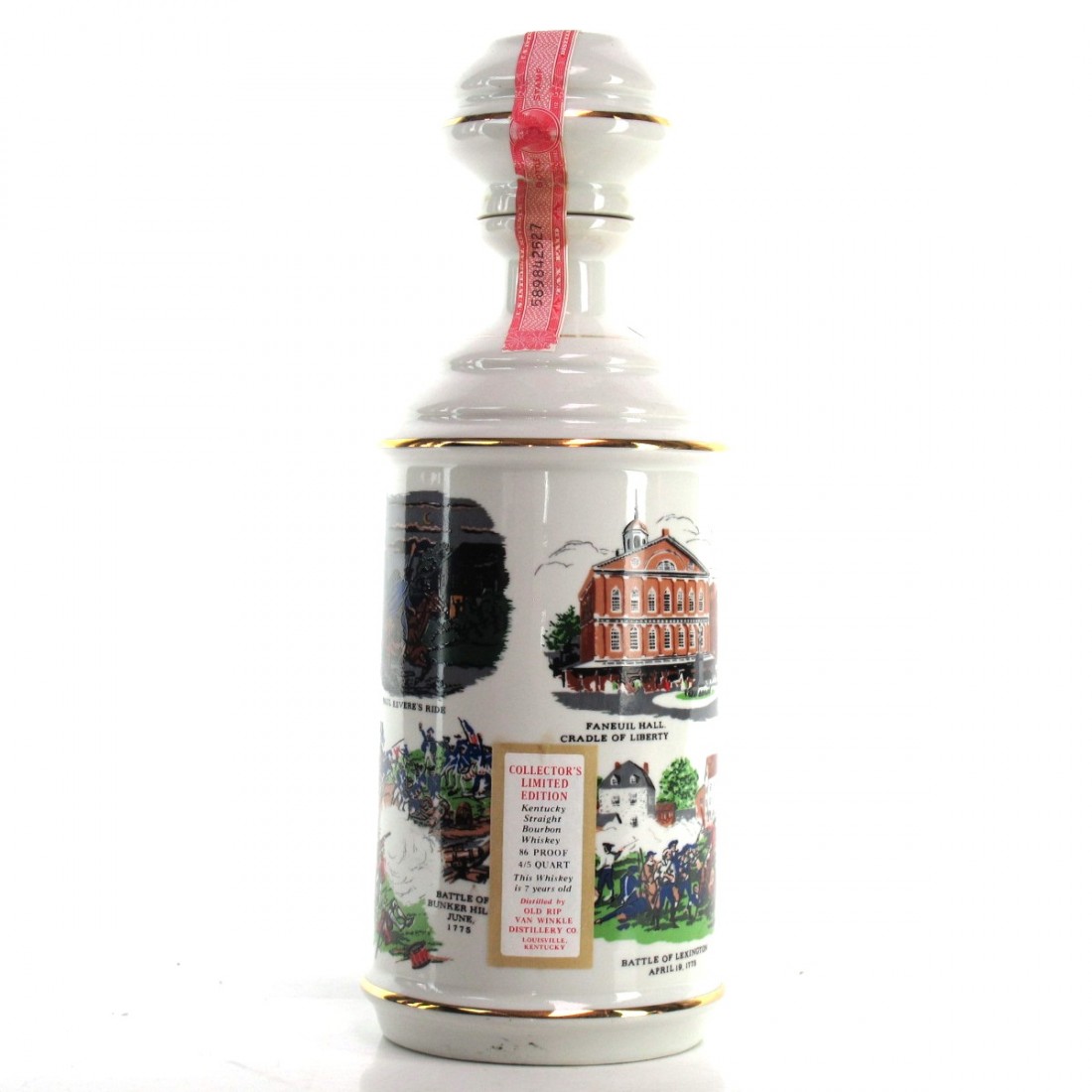 This is an incredible piece of bourbon history. Following the forced sale of Stitzel-Weller distillery by the Van Winkle family in 1972, Julian II (son of the legendary 'Pappy') was granted an office and a license to continue procuring and bottling Stitzel-Weller stock on site, as a gesture of goodwill by new distillery owners, Somerset Imports.

Following the death of Julian II, his son, Julian III took over the family business, moving bottling to Old Commonwealth distillery in 1983. With Stitzel-Weller's closure by United distillers in 1992 causing his stocks to begin thinning out, Van Winkle reached an agreement with the Sazerac company to store and bottle his remaining stock. He also entrusted production of new Van Winkle whiskey to their Buffalo Trace distillery, who were already using the familiar recipe to produce W.L. Weller, another former Stitzel-Weller brand. The Pappy Van Winkle brand we are familiar with today has been produced at Buffalo Trace since 2002.

This then, a Van Winkle era Stitzel-Weller bourbon, bottled for the Old Rip Van Winkle brand is a true collector's item. The decanter itself is a celebration of the Bay Colony bicentennial in 1975, and was produced by Cumberland Porcelain. 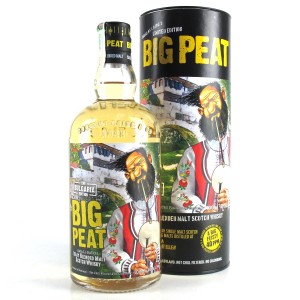 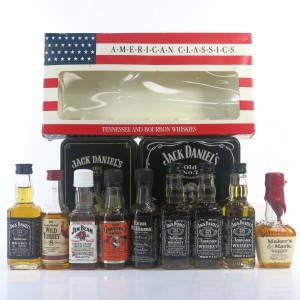 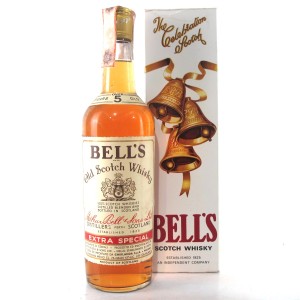 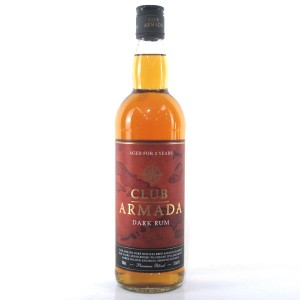