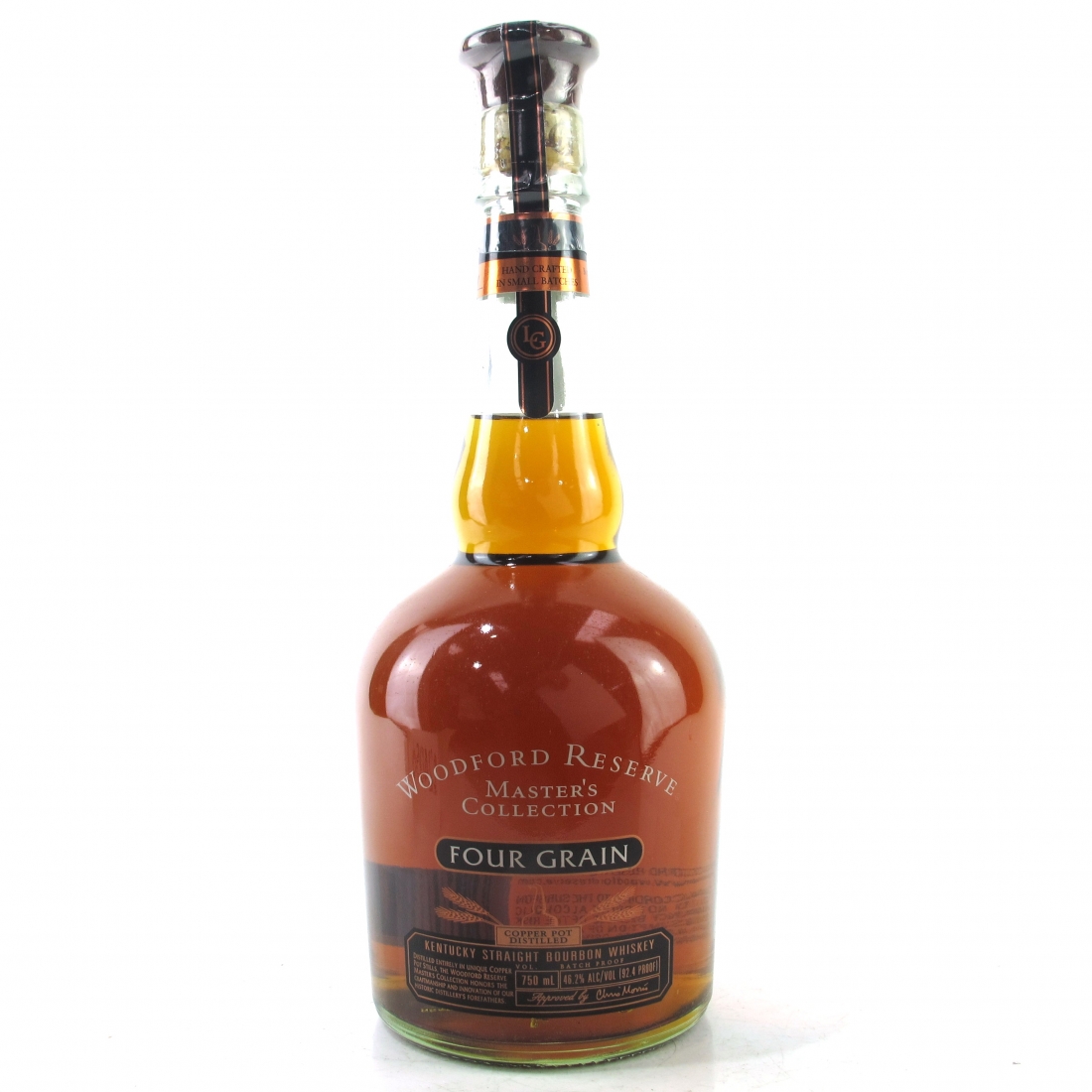 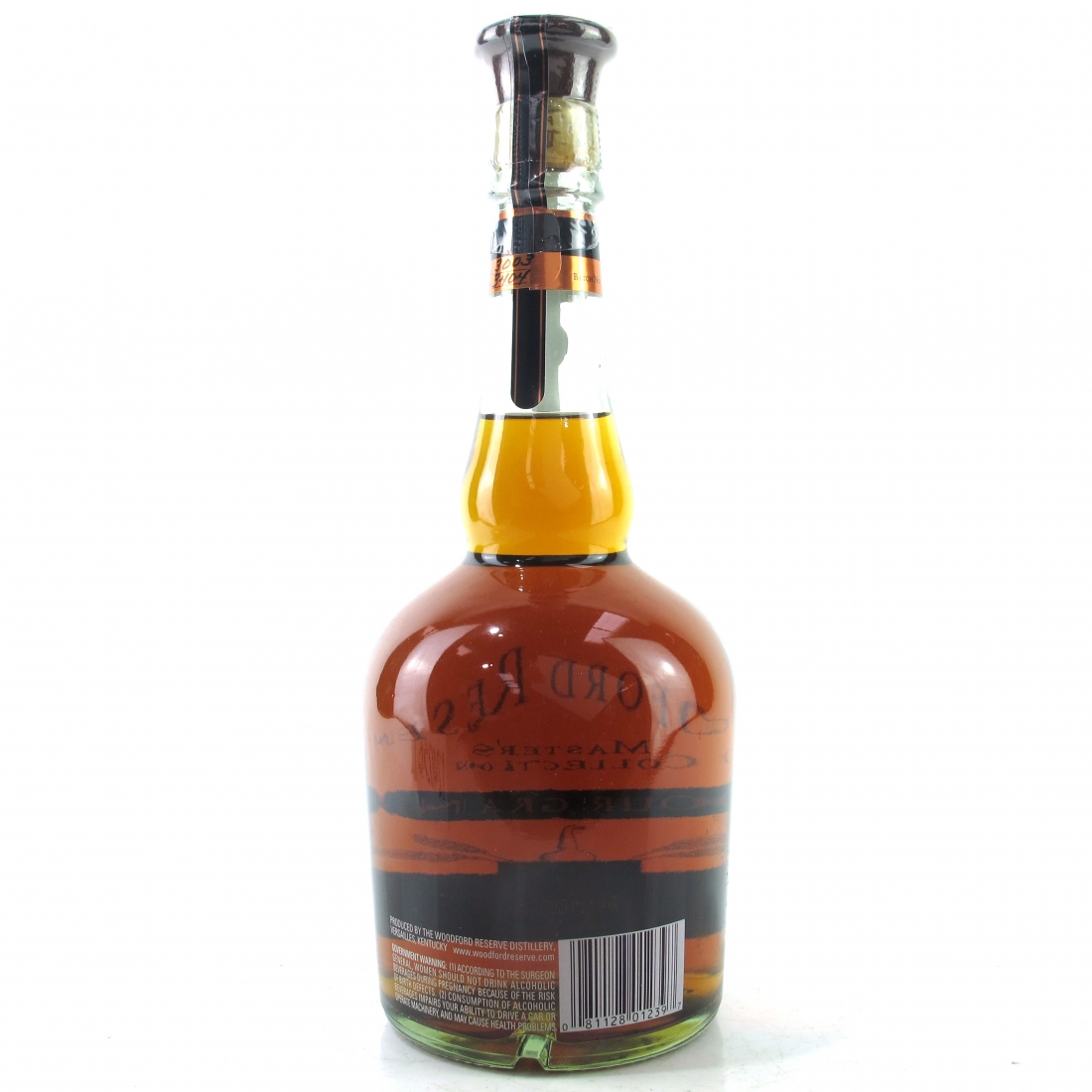 Woodford Reserve is produced by Brown-Forman at the historic former Old Oscar Pepper distillery, who's alumni included James E. Crow and E.H. Taylor. It is known now as the Woodford Reserve distillery after it was purchased from former owners Labrot & Graham.

Released in 2006, this was one of the first releases in Woodford Reserve's Master's Collection. It features four grains in the mashbill, copper pot distilled, and then aged in American white oak for 9 years. 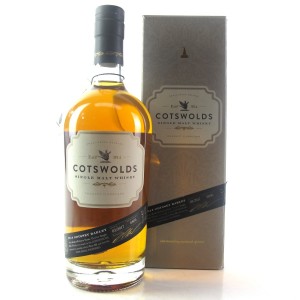 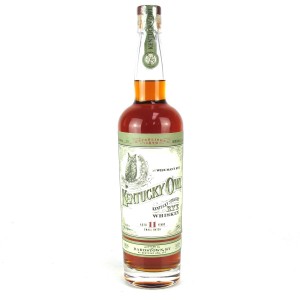 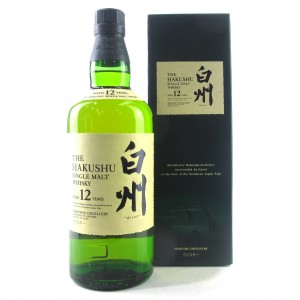 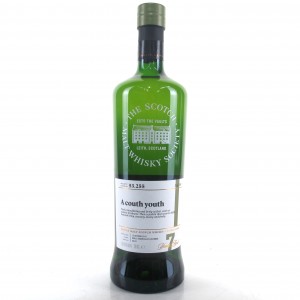