Bottled in March 2018, this is a special single cask release to commemorate the 175th anniversary of Glenmorangie distillery.

Distilled in September 2001 and matured fully in a 1st fill bourbon cask. The cask was hand-select by Dr. Bill Lumsden for this special release. 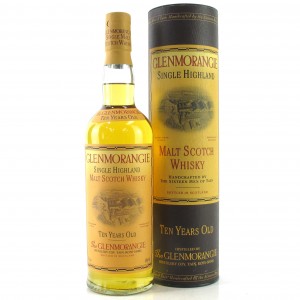 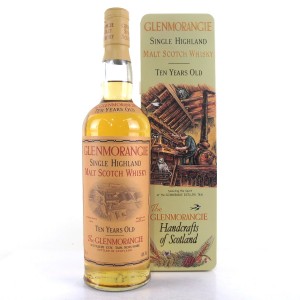 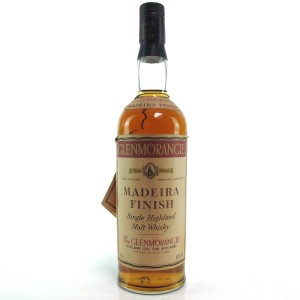 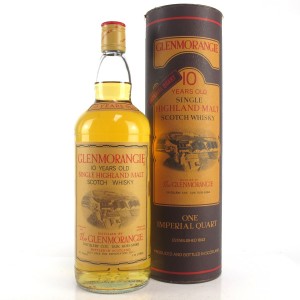