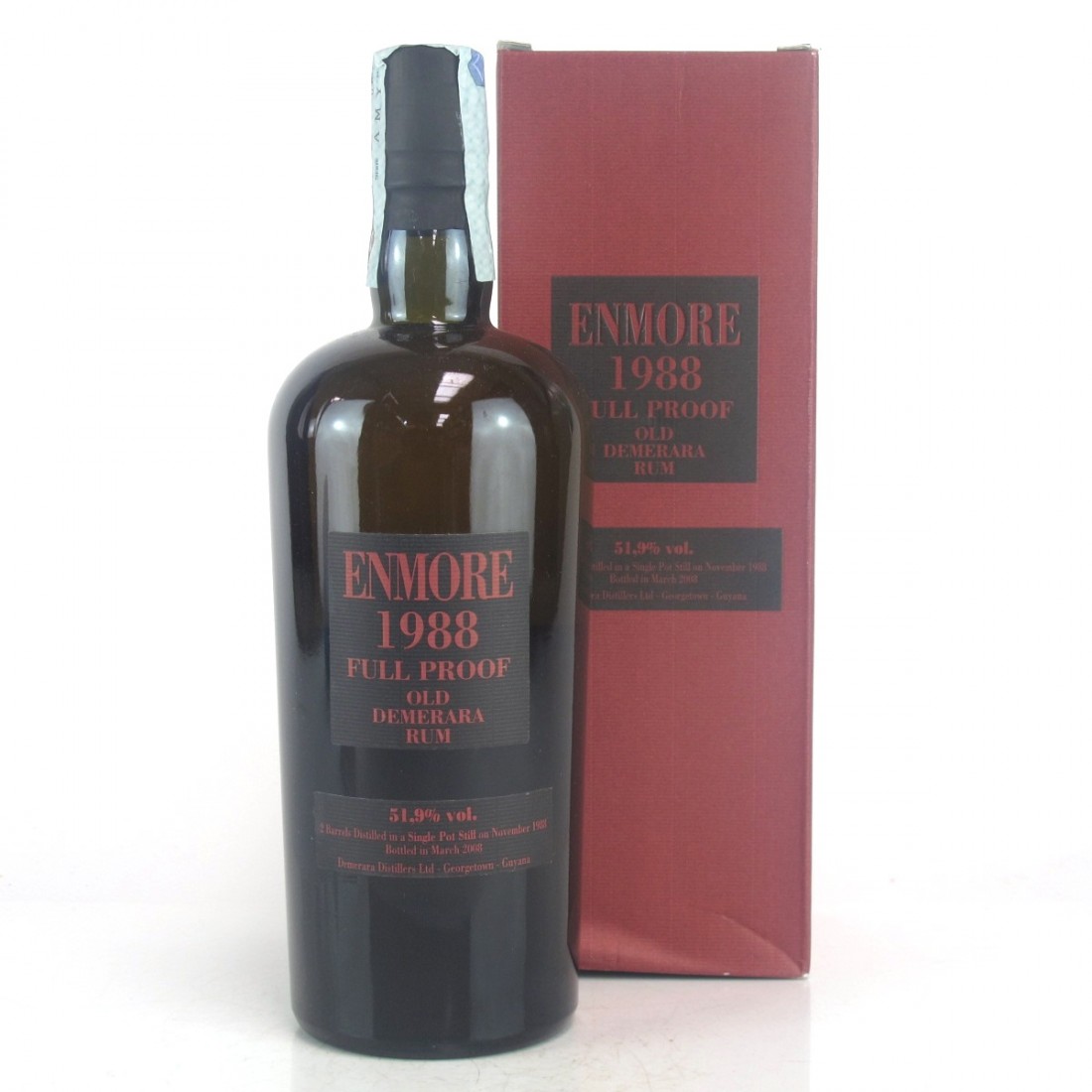 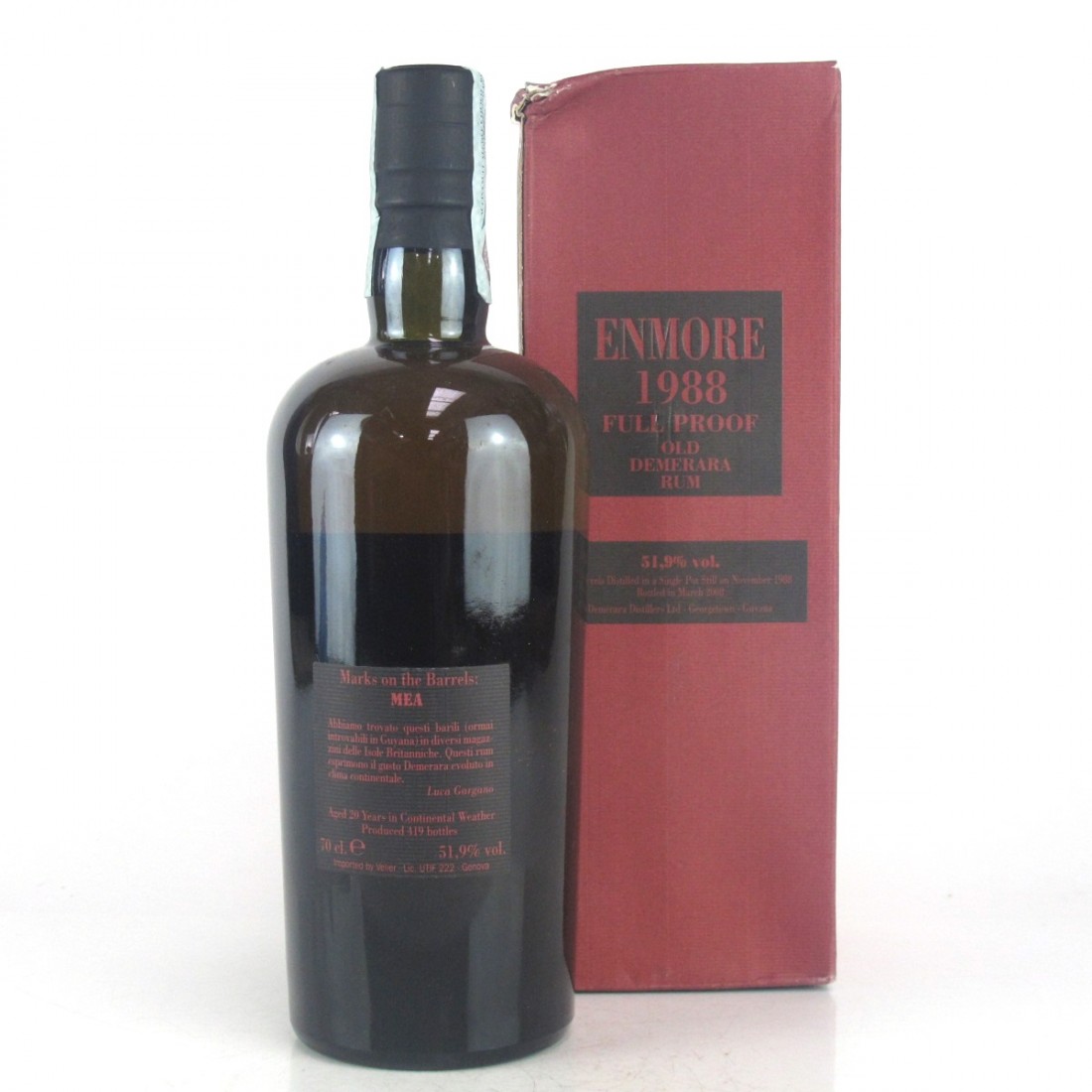 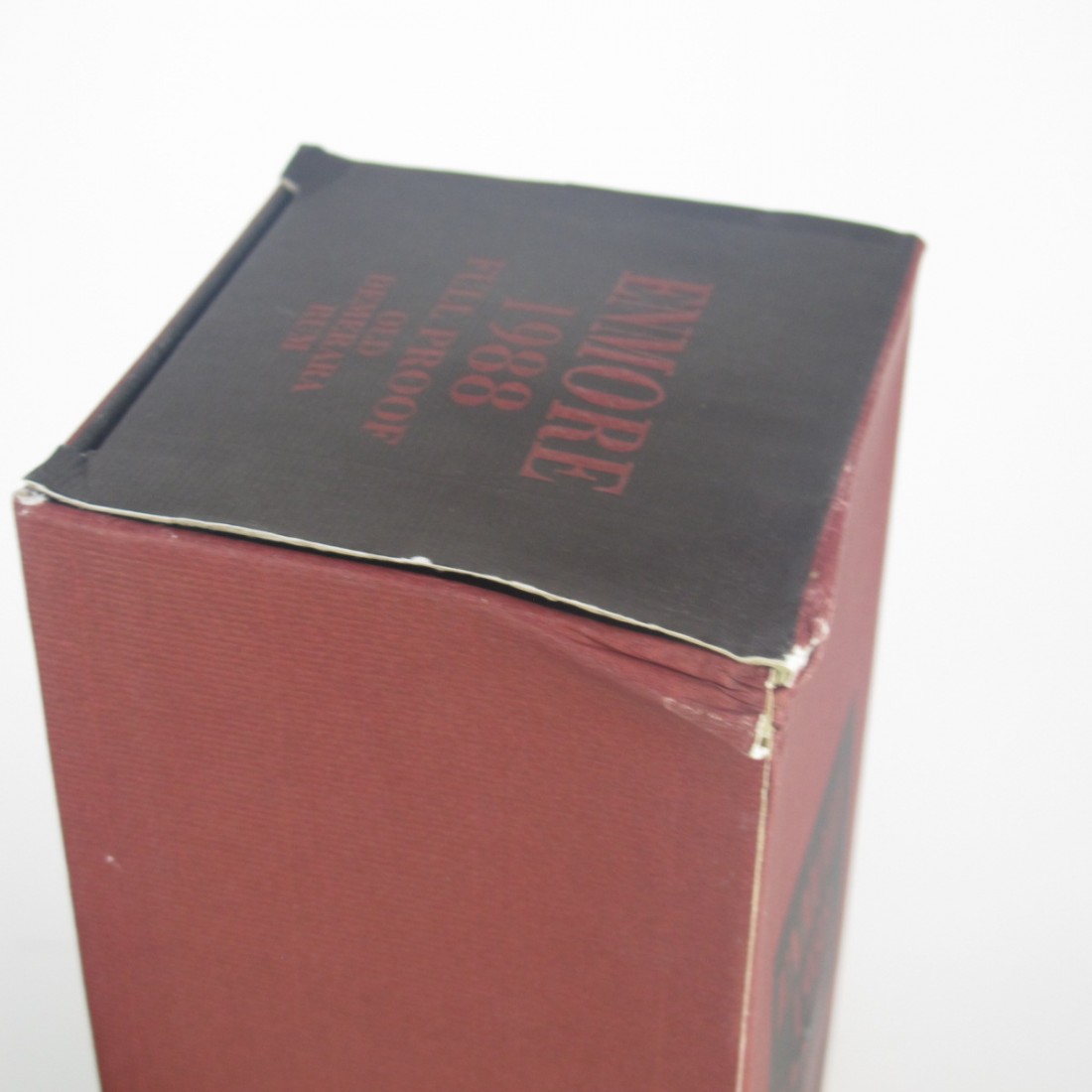 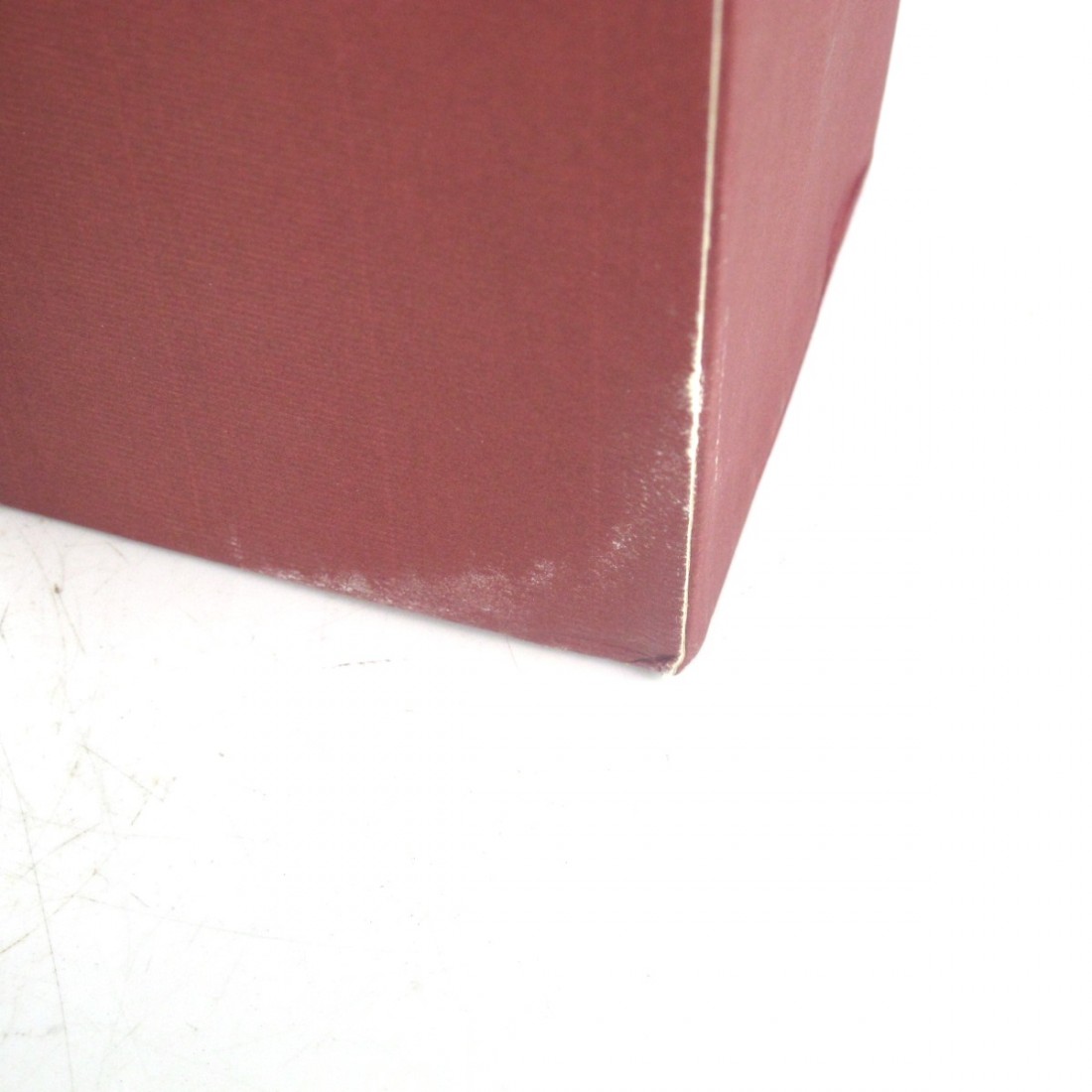 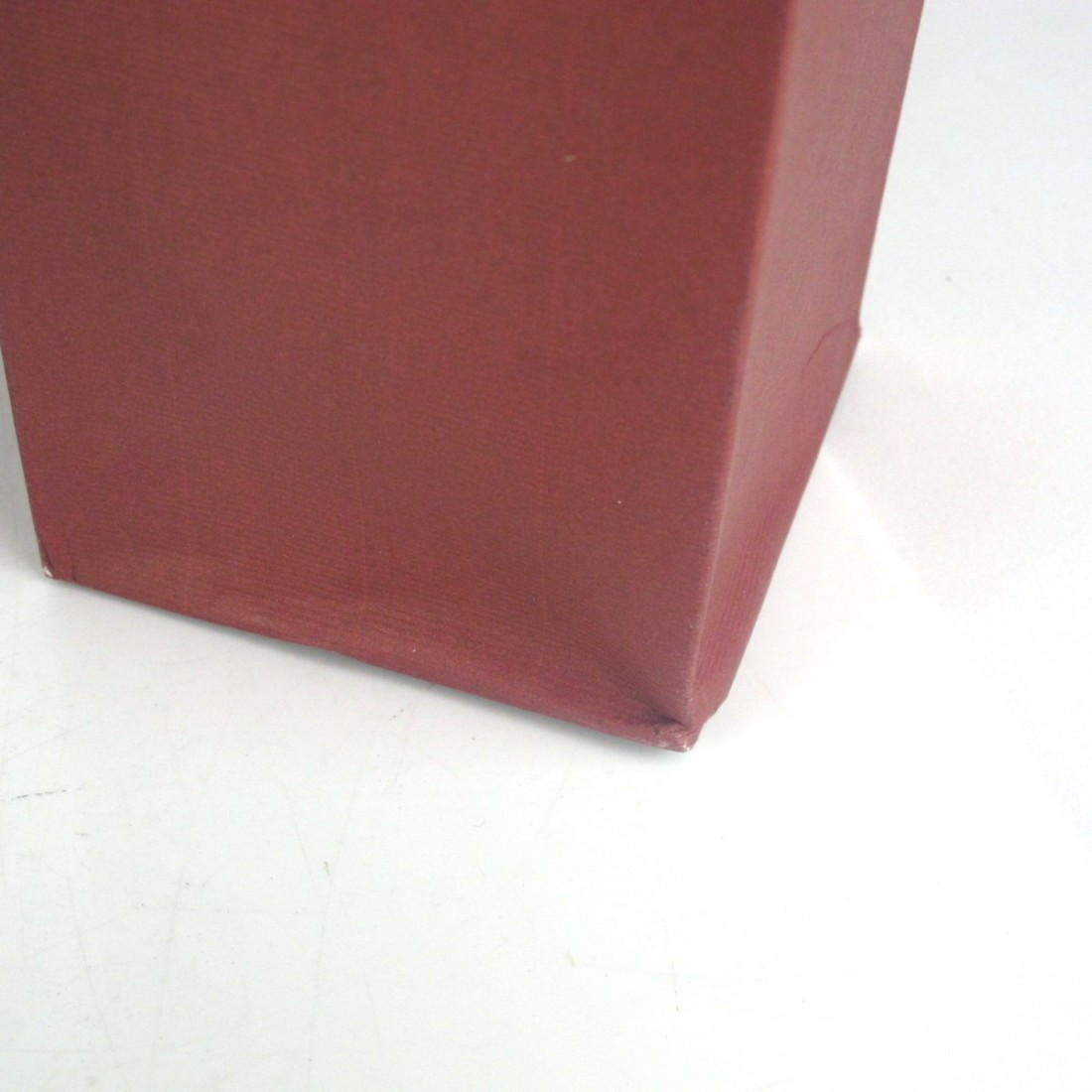 One of a series of legendary bottlings from the brief but beautiful period (2004-2015) when Velier owned a small stake in Demerara Distillers Ltd (DDL), which afforded Luca Gargano privileged access the warehouses and his pick of casks to bottle. Sadly "The Age of Velier Demerara" has passed but the memory of it lives on, encased in glass.

A single vintage rum, distilled in 1988 at Enmore distillery. The rum was produced on their single wooden pot still, which had started life at Versailles on the banks of the Demerara river, where this type of Rum derives its name. Enmore closed soon after, in 1993 and the stills and stock were transferred to Uitvlugt which, in turn, closed in 2000.

The two barrels comprising this rum were sourced from the warehouses of Diamond, which had consolidated all of Guyana's rum and distilling equipment by this point.

Bottled in March 2008 by Luca Gargano of Velier in Italy. 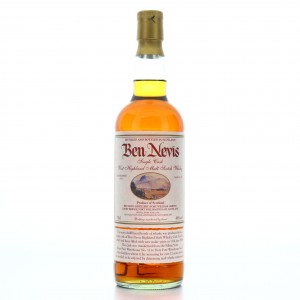 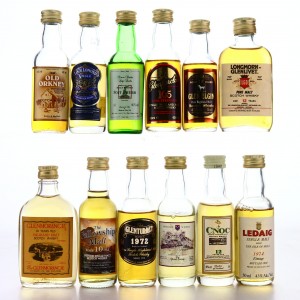 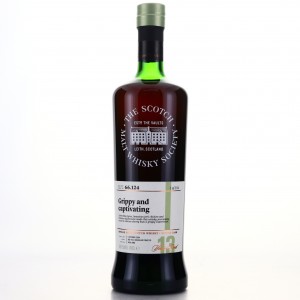 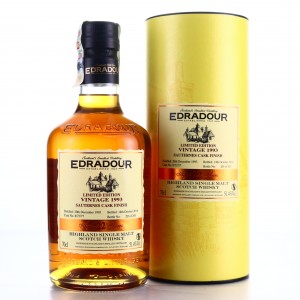