A 2017 release of Springbank that all but vanished from the shelves within hours of release.

Distilled in June 2007 and bottled in November 2017, the 'local barley' comes from the varietal 'Belgravia' and was grown on the West Backs Farm. Springbank is one of the only distilleries in Scotland with its own in-house maltings, and the Local Barley series showcases the barley from neighbouring farms.

Imported to the US by Pacific Edge, CA. 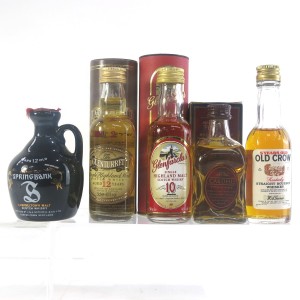 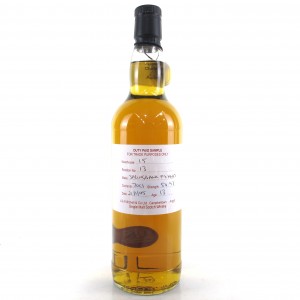 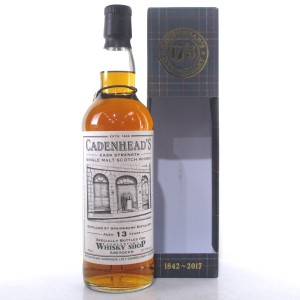 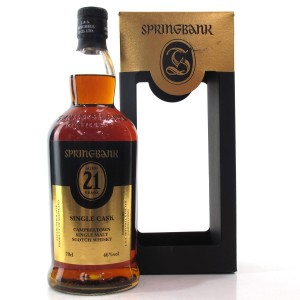