The first whiskies produced in St. Andrews for over 150 years, these elegantly packaged 20cl glass "hip flask" bottles have been distilled using a variety of malt types, and matured in a variety of different casks.

No.5 in the series was distilled using "Frankenstein's Malt Bill" on 13th February 2015, and matured in a US virgin oak octave. Frankenstein's Malt Bill is a combination of all the previous mashes used in the production of single casks 1-4 in the series, the product of the distillery team's desire to both experiment, and avoid wasting any materials. According to distillery staff, this has been the best received of the first 7 hip flask bottlings, and with uncertainty over whether it can be reproduced, this is sure to become the rare gem of the set. 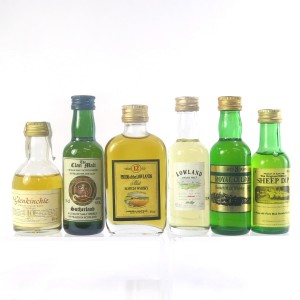 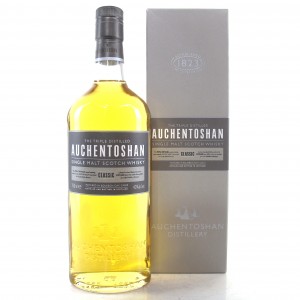 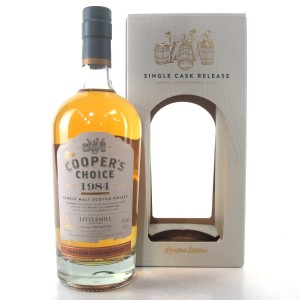 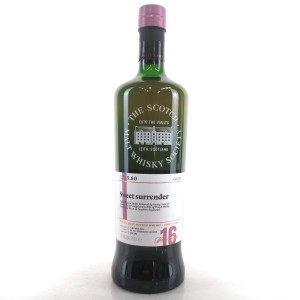