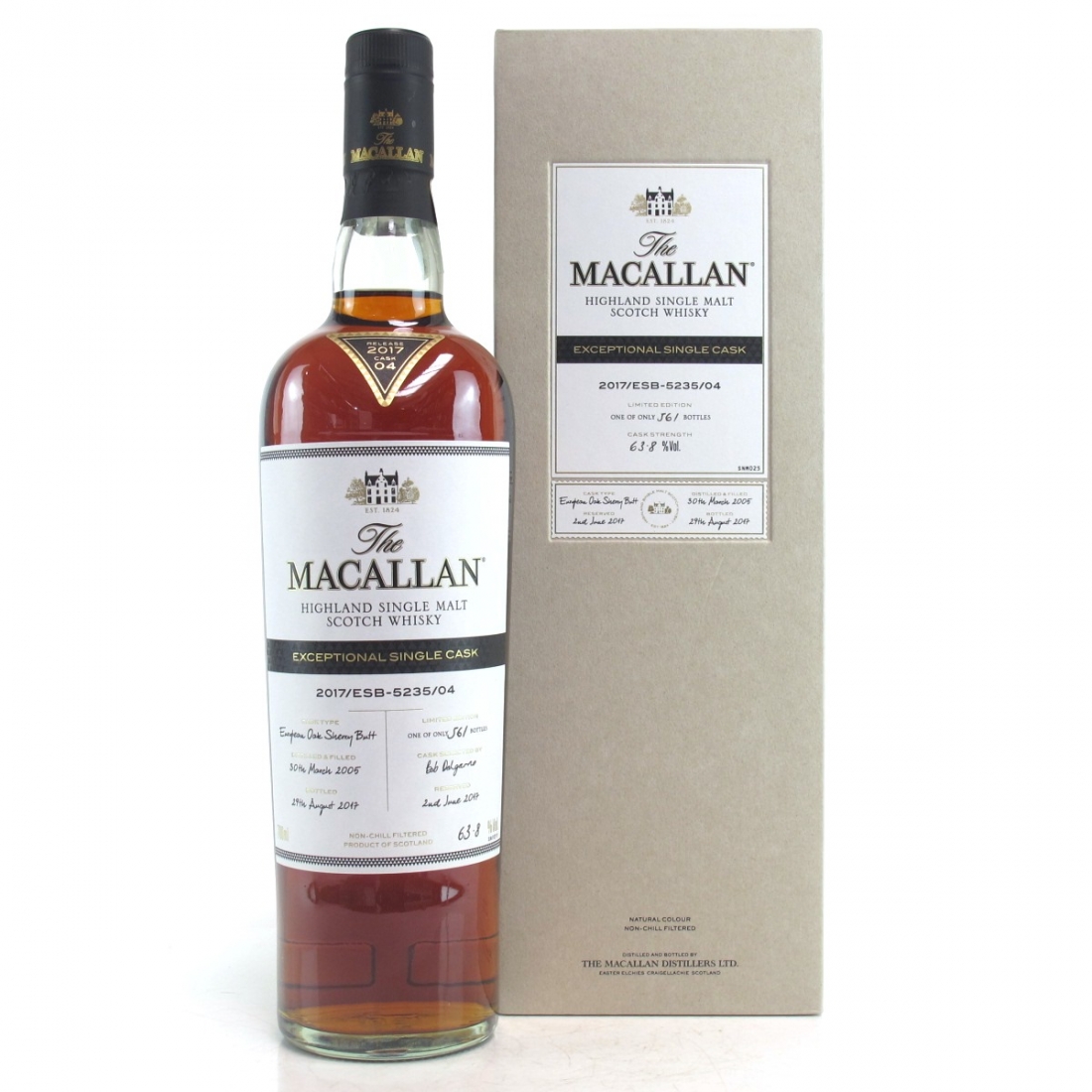 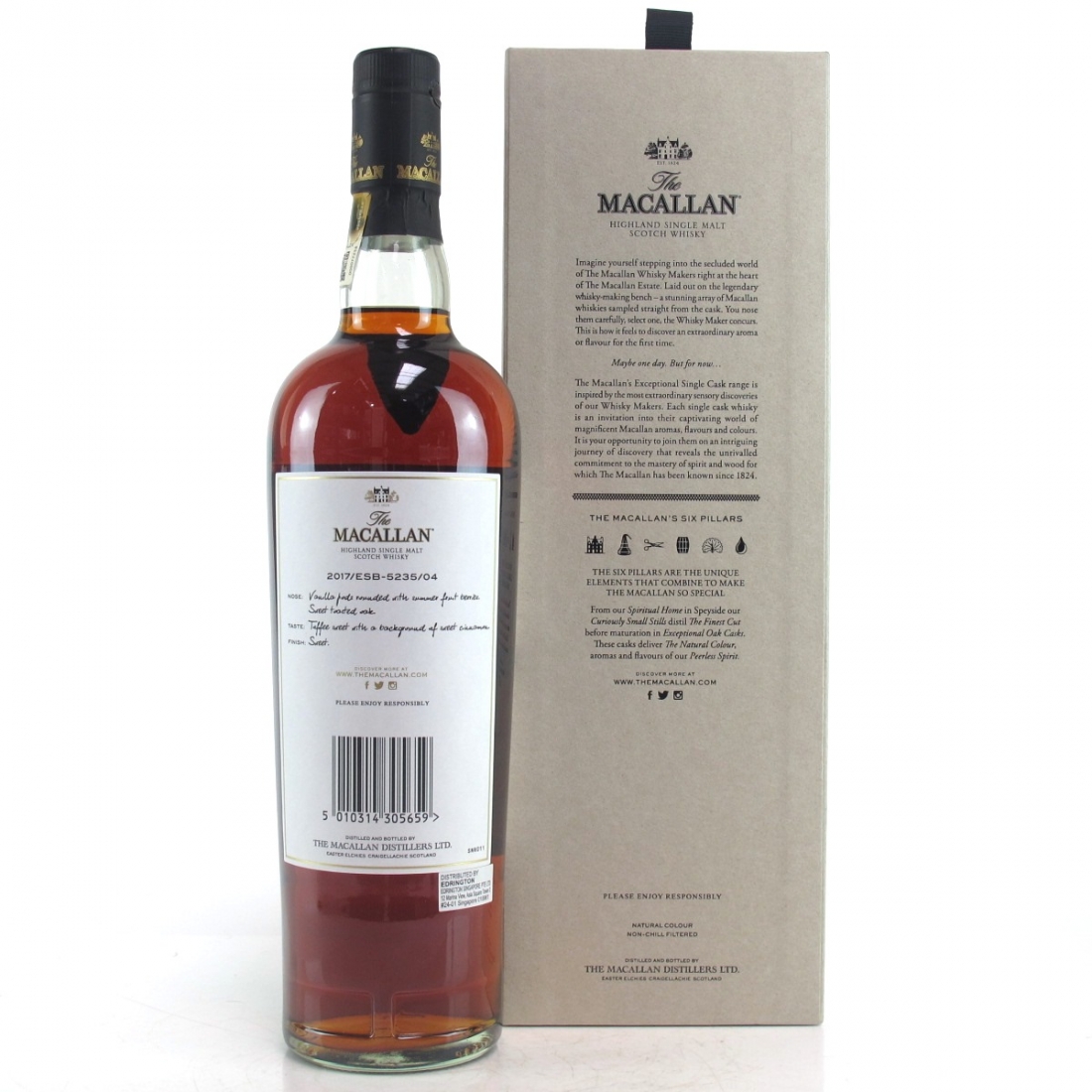 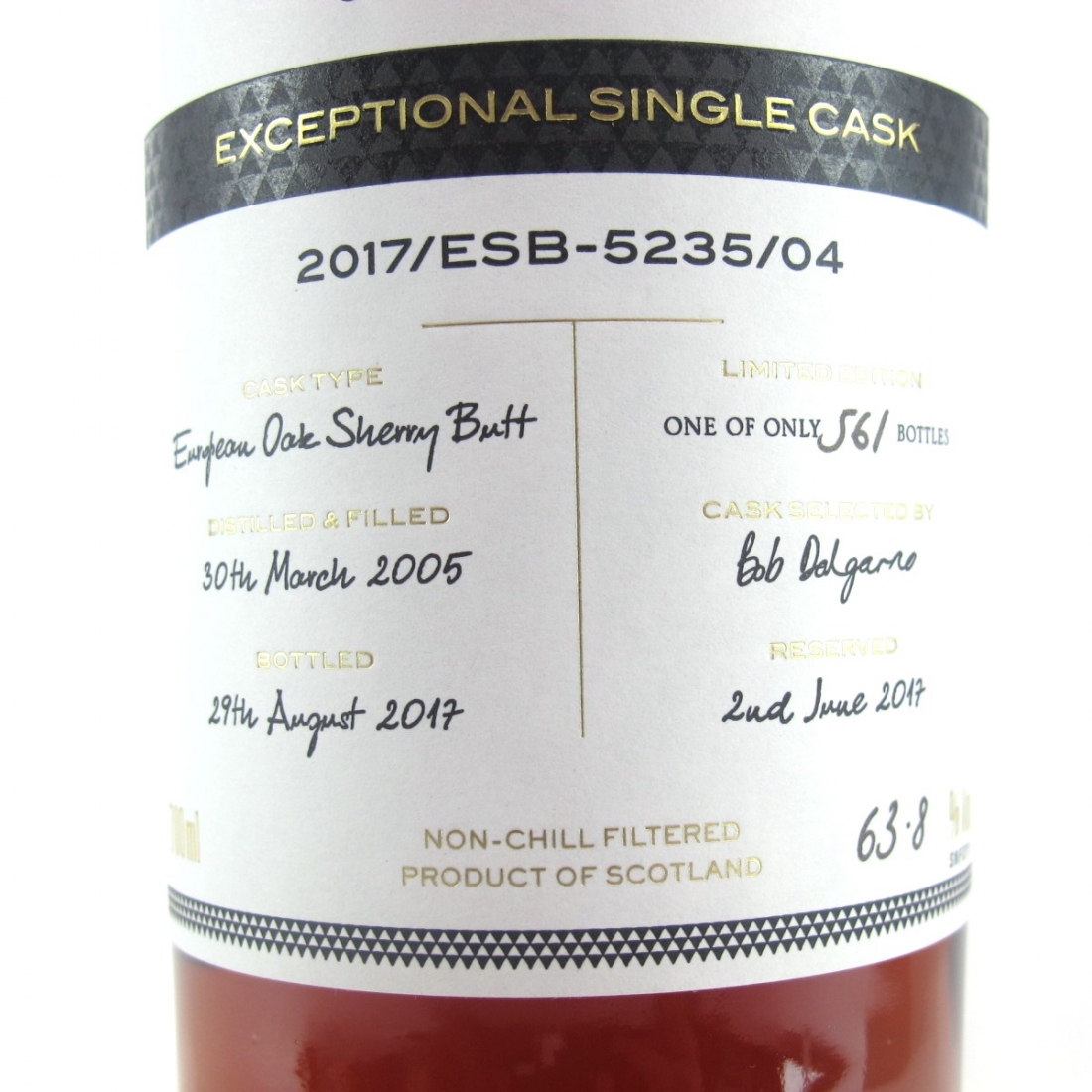 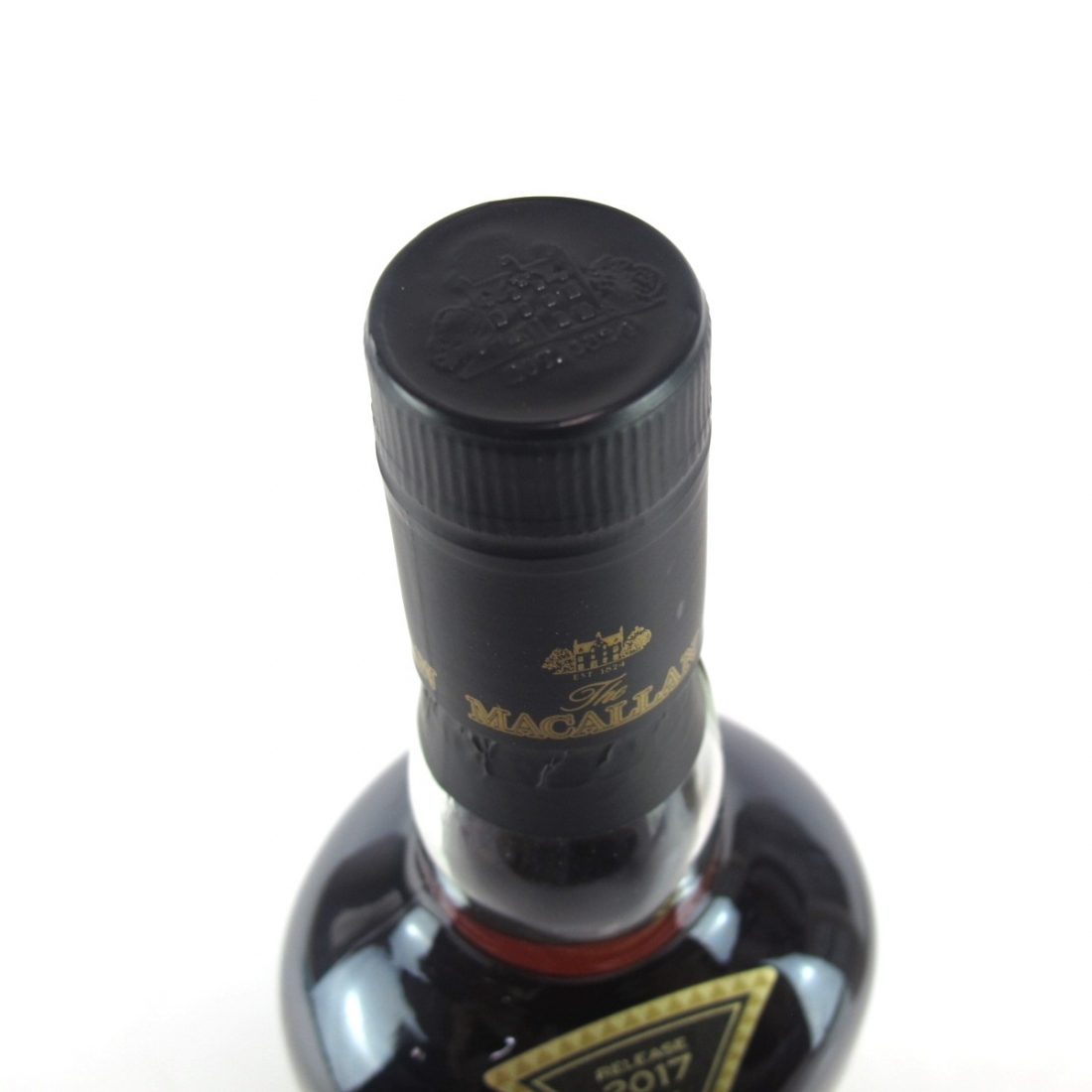 Selected by Master Distiller Bob Dalgarno, this was the fourth cask to be reserved for the 2017 series on 2nd June of the same year. 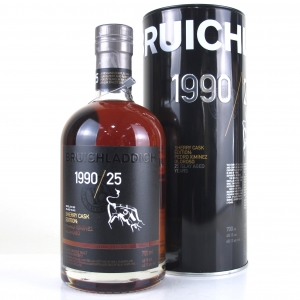 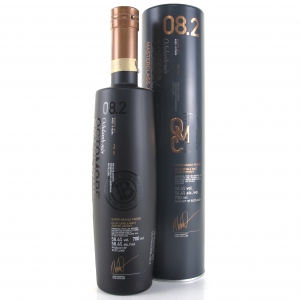 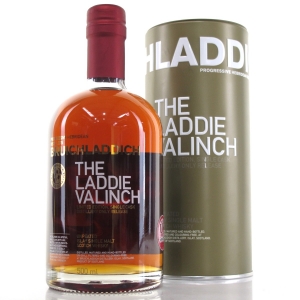 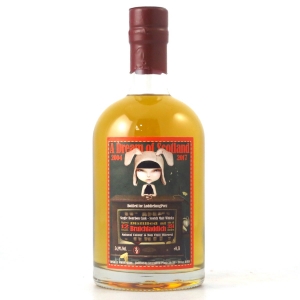