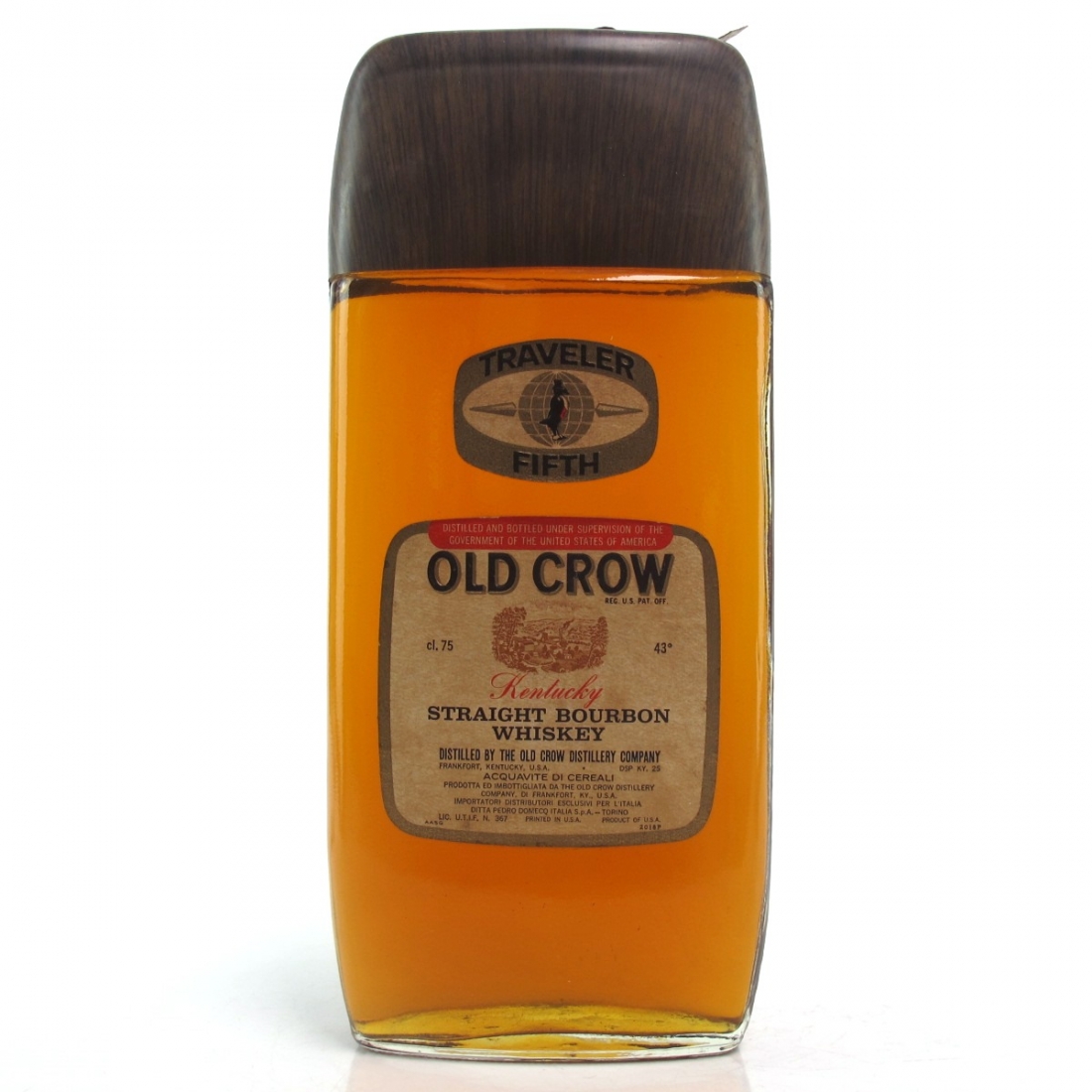 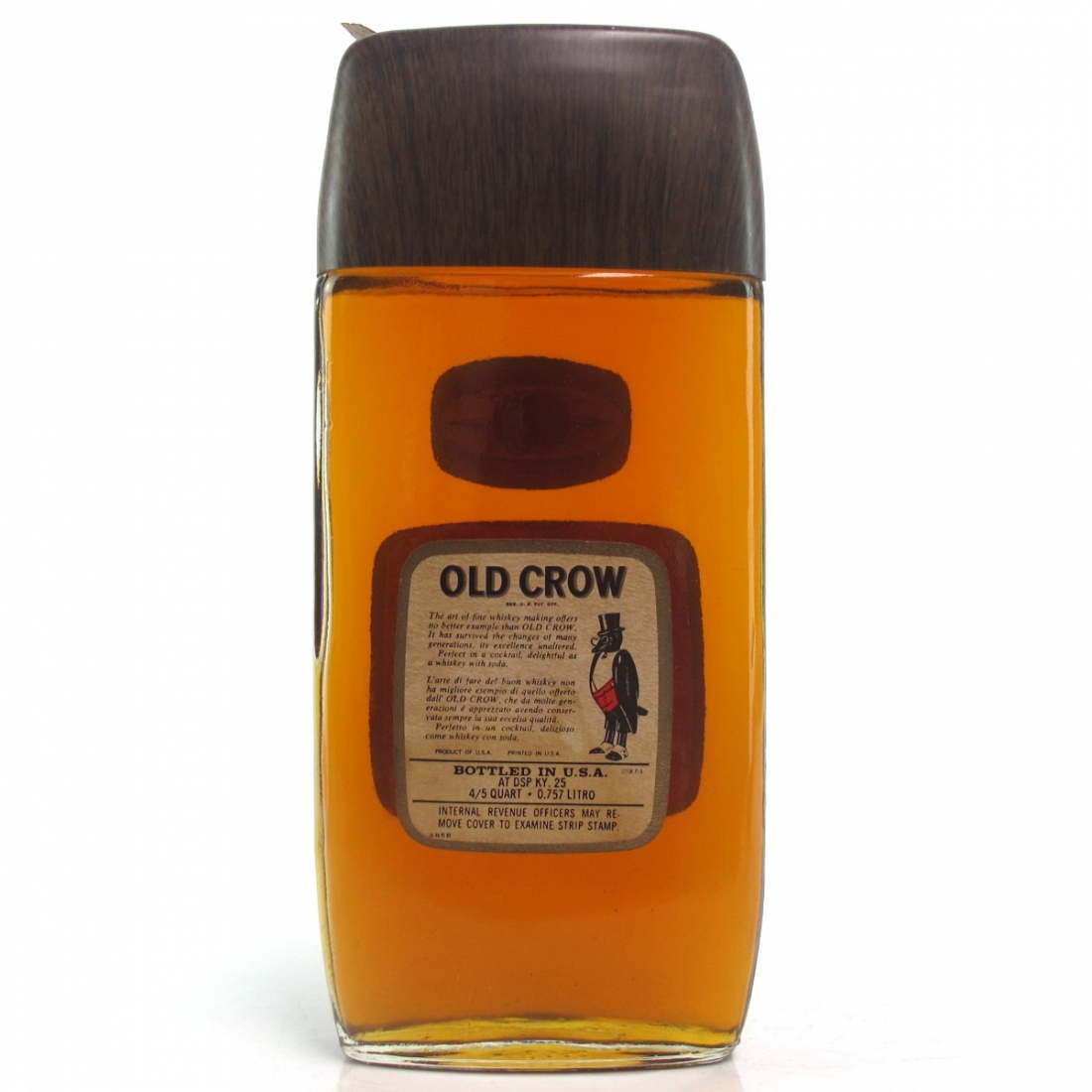 This is the National Distillers era version. 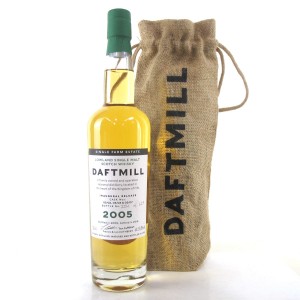 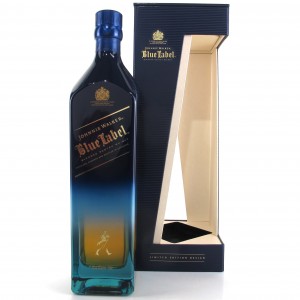 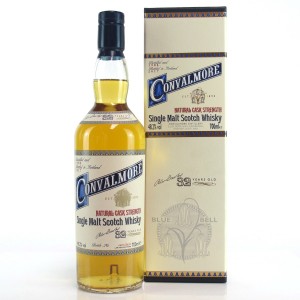 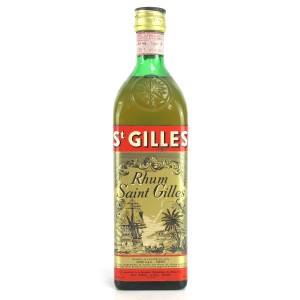