Unofficially this is a Glenkinchie (a distillery situated near Pencaitland and commonly known as the 'Edinburgh Malt') bottled under Gordon and MacPhail's Secret Still series. 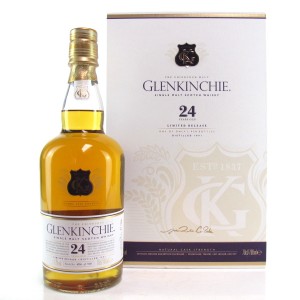 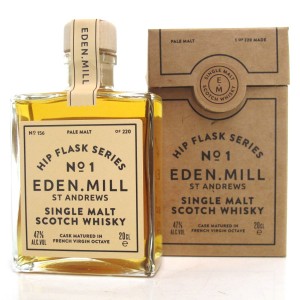 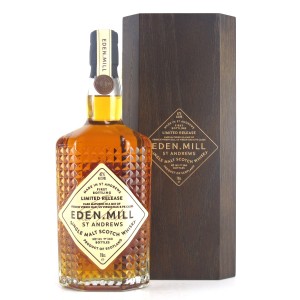 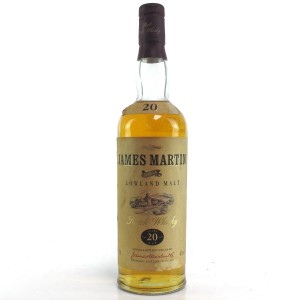