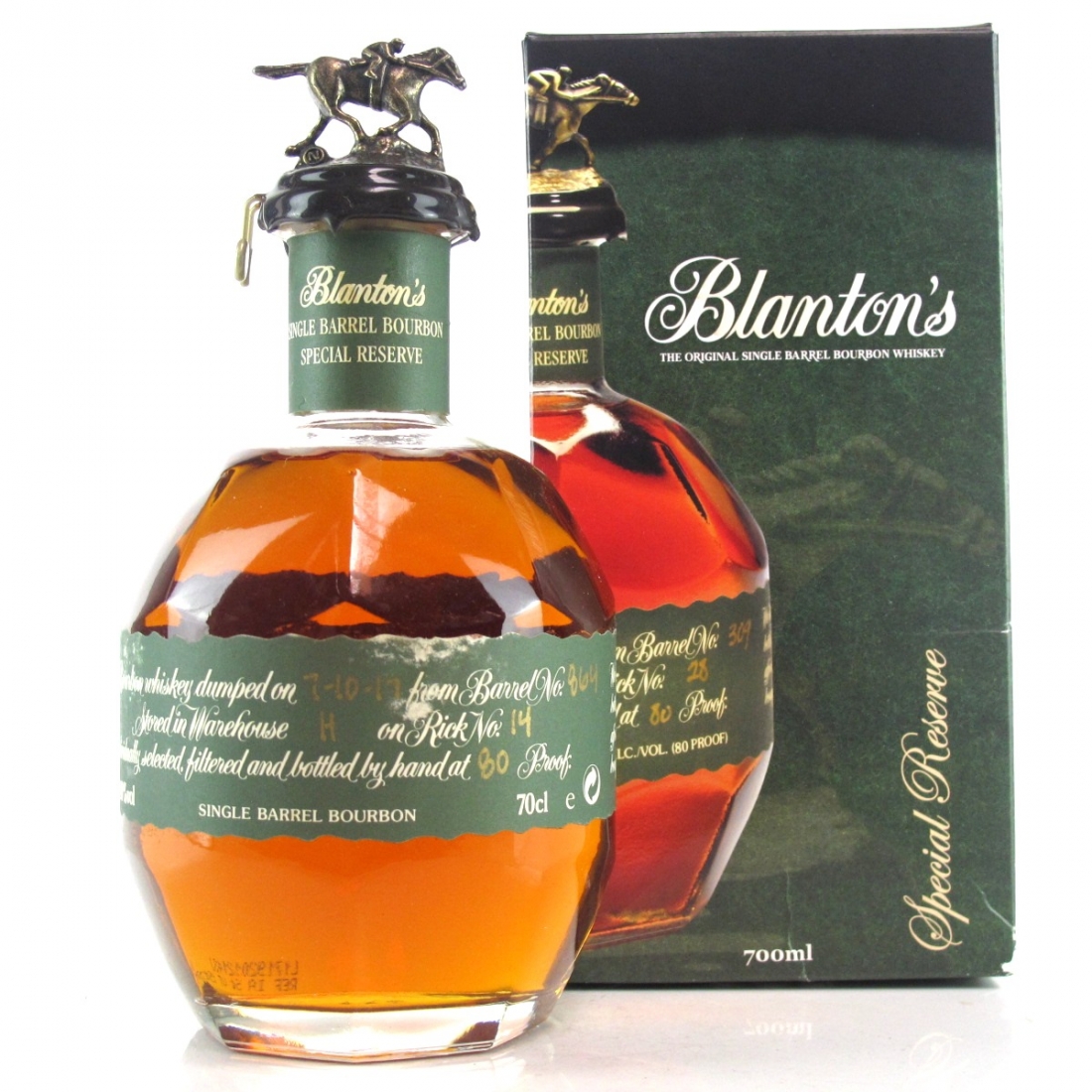 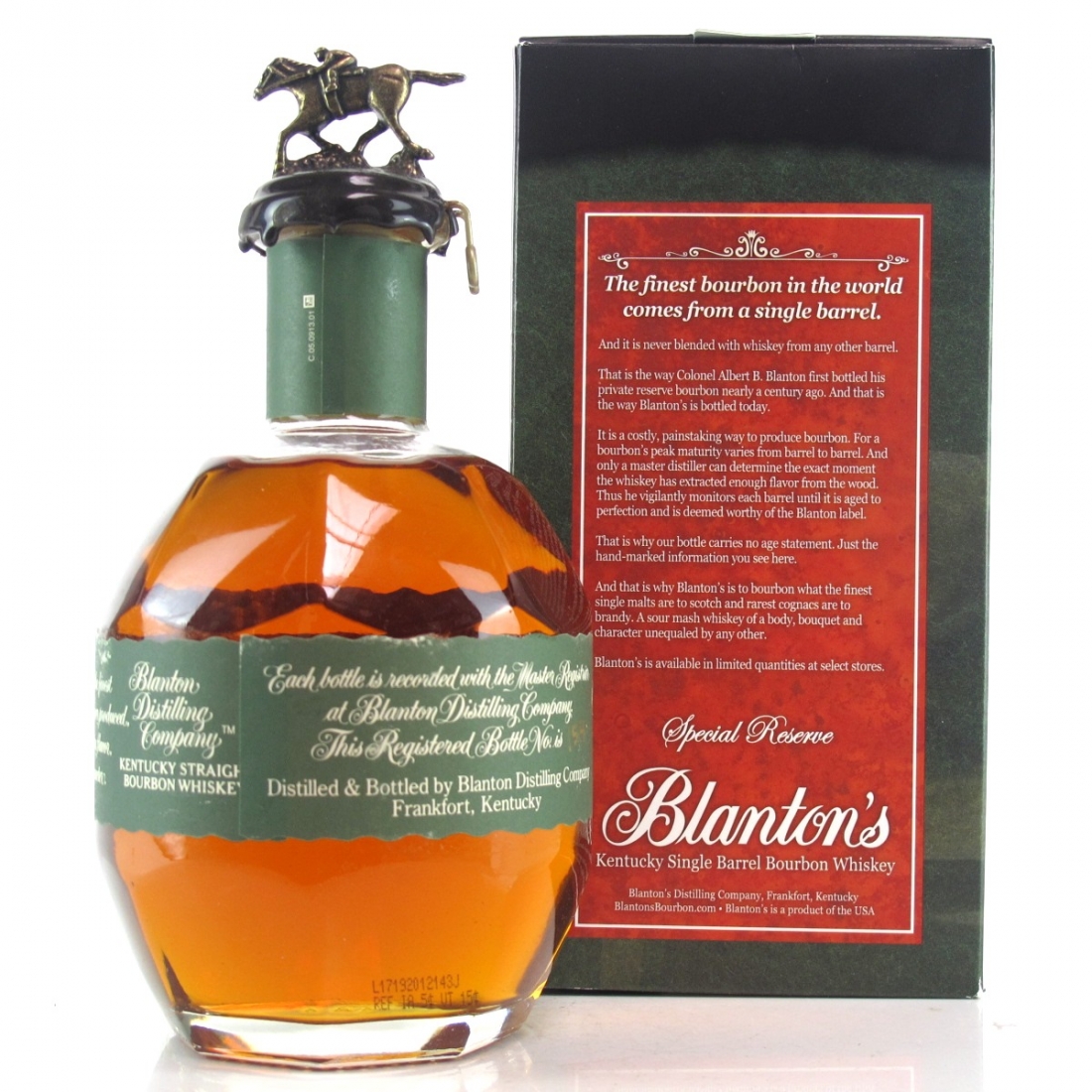 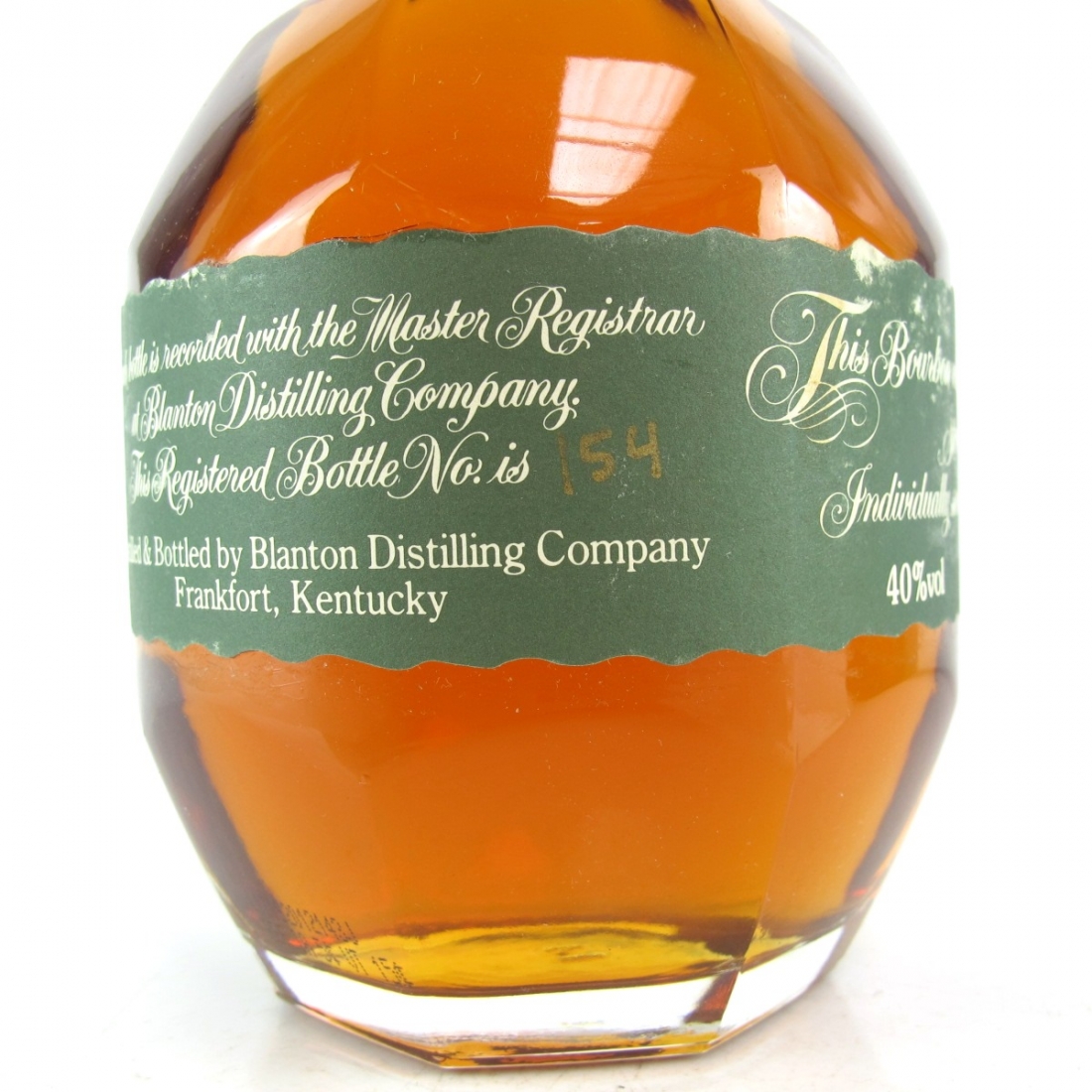 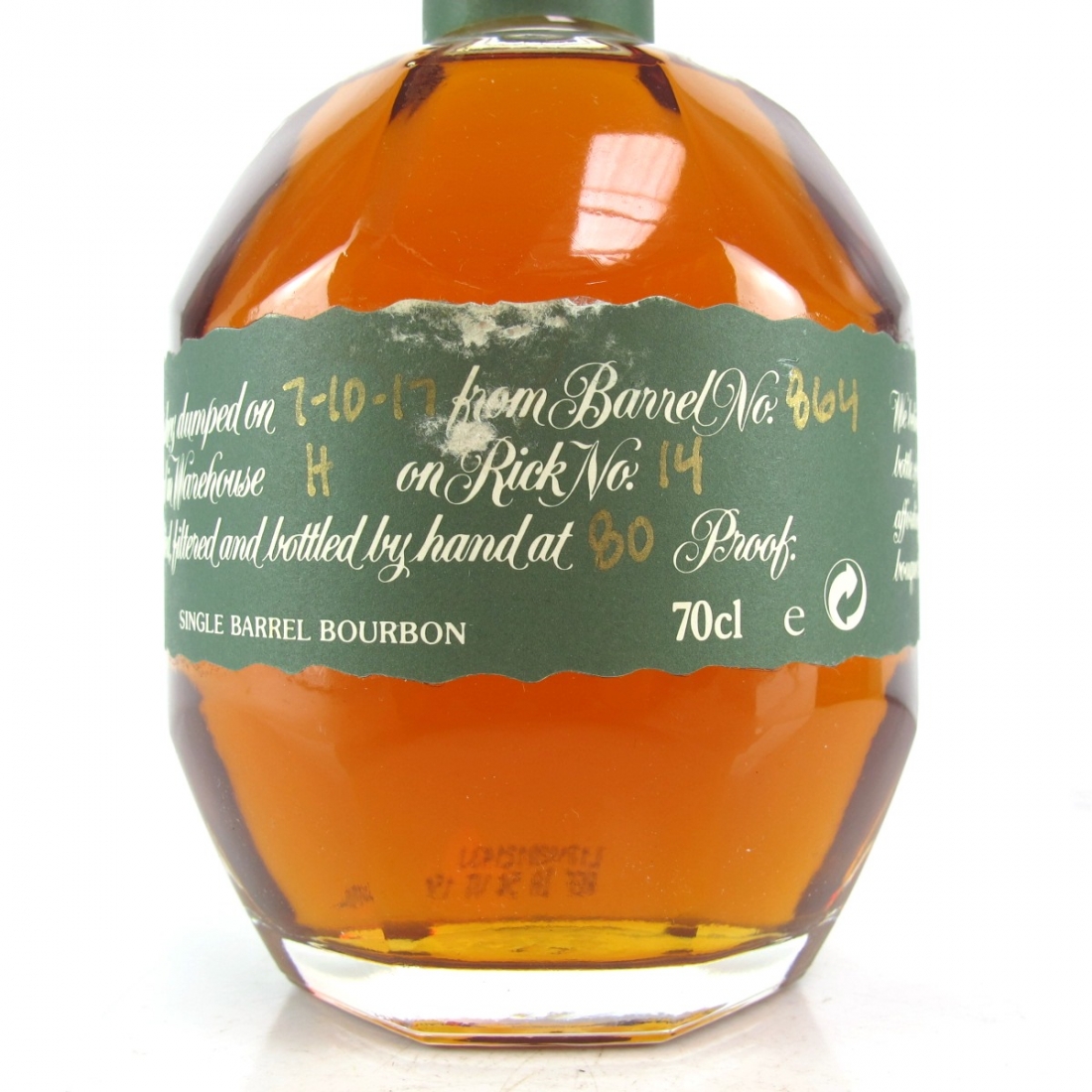 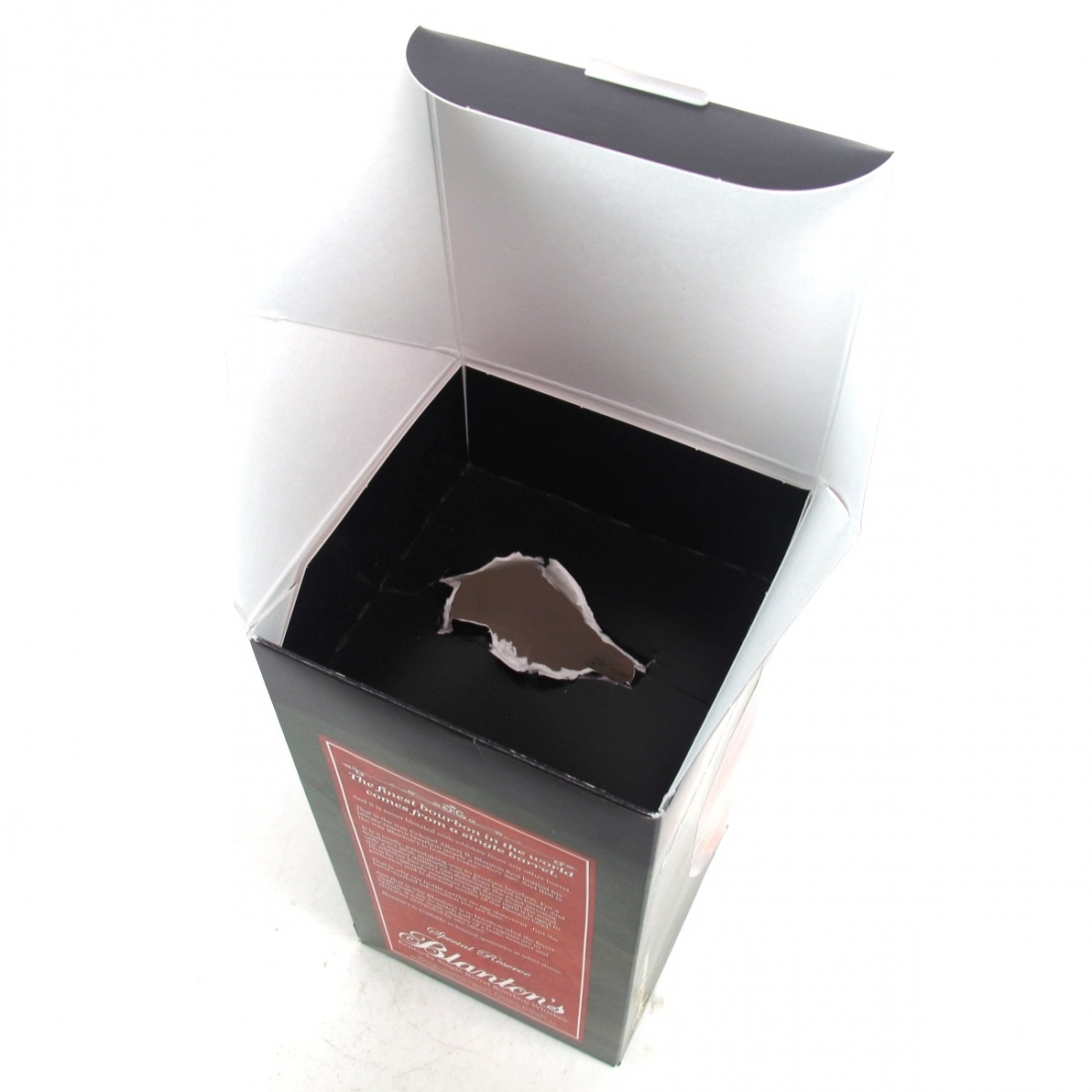 Stored on rick number 14 and bottled at 80 proof.

Each bottle of Blanton's has one of 8 different stoppers, each depicting a horse and jockey at a different stage of finishing a race. The designs are all lettered so that a complete set laid out side by side will spell Blanton's. This stopper is letter N.

Please note condition of lot as shown. This bottle shows signs of leakage, Whisky Auctioneer Ltd cannot be held liable for any further leakage/damage caused whilst the bottle is in transit, including lots sent using Risk Free Shipping. Collection is advised. 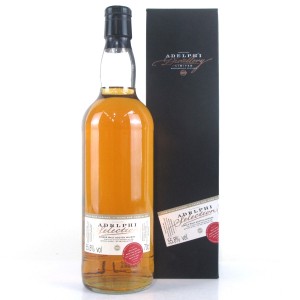 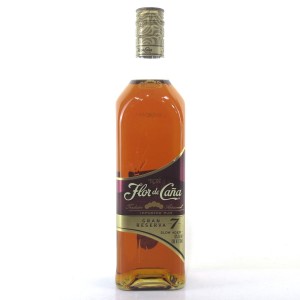 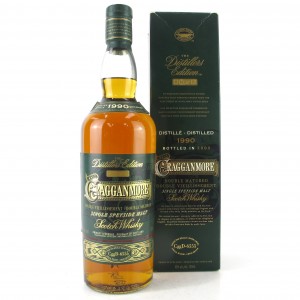 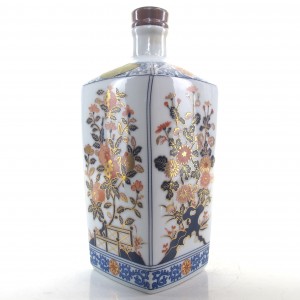