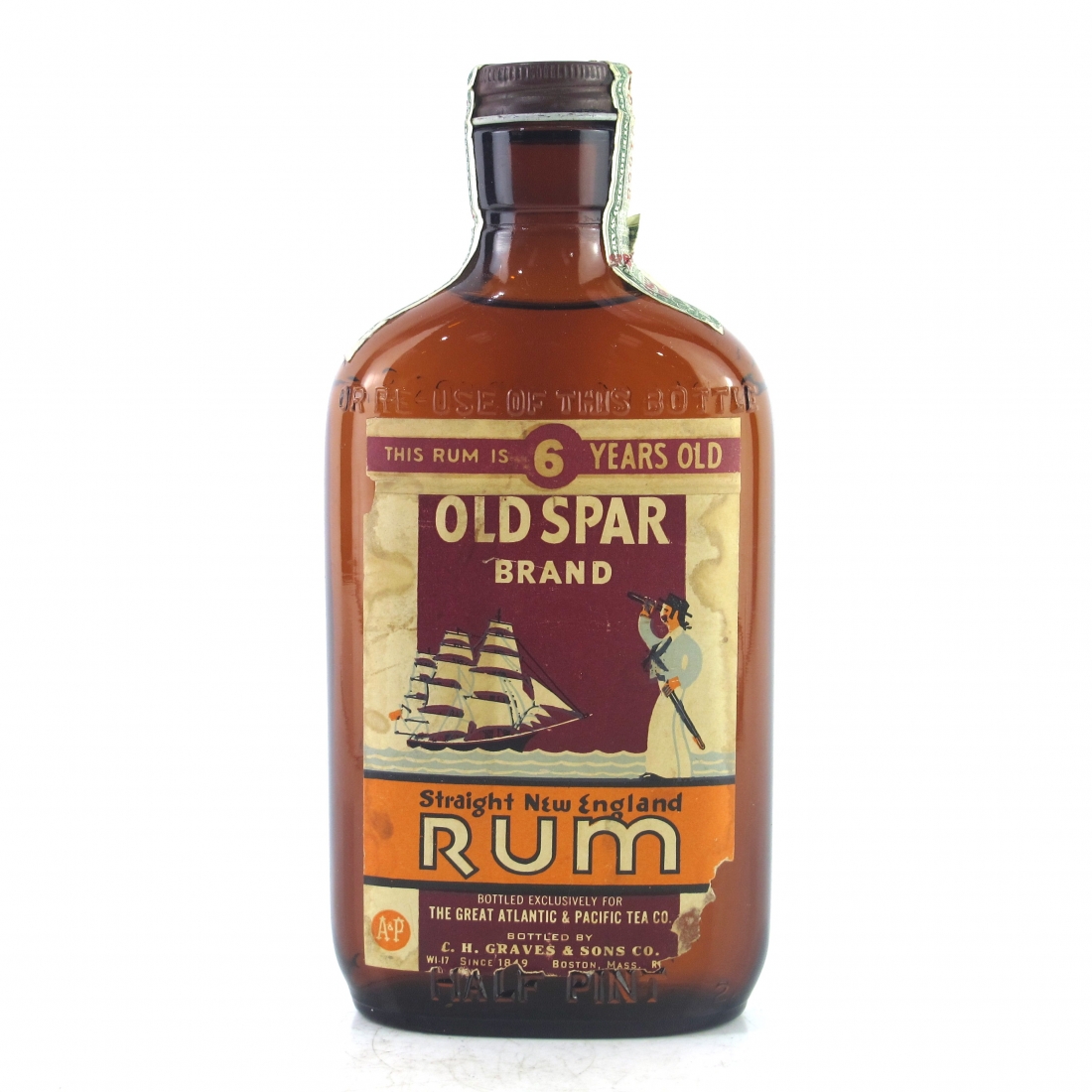 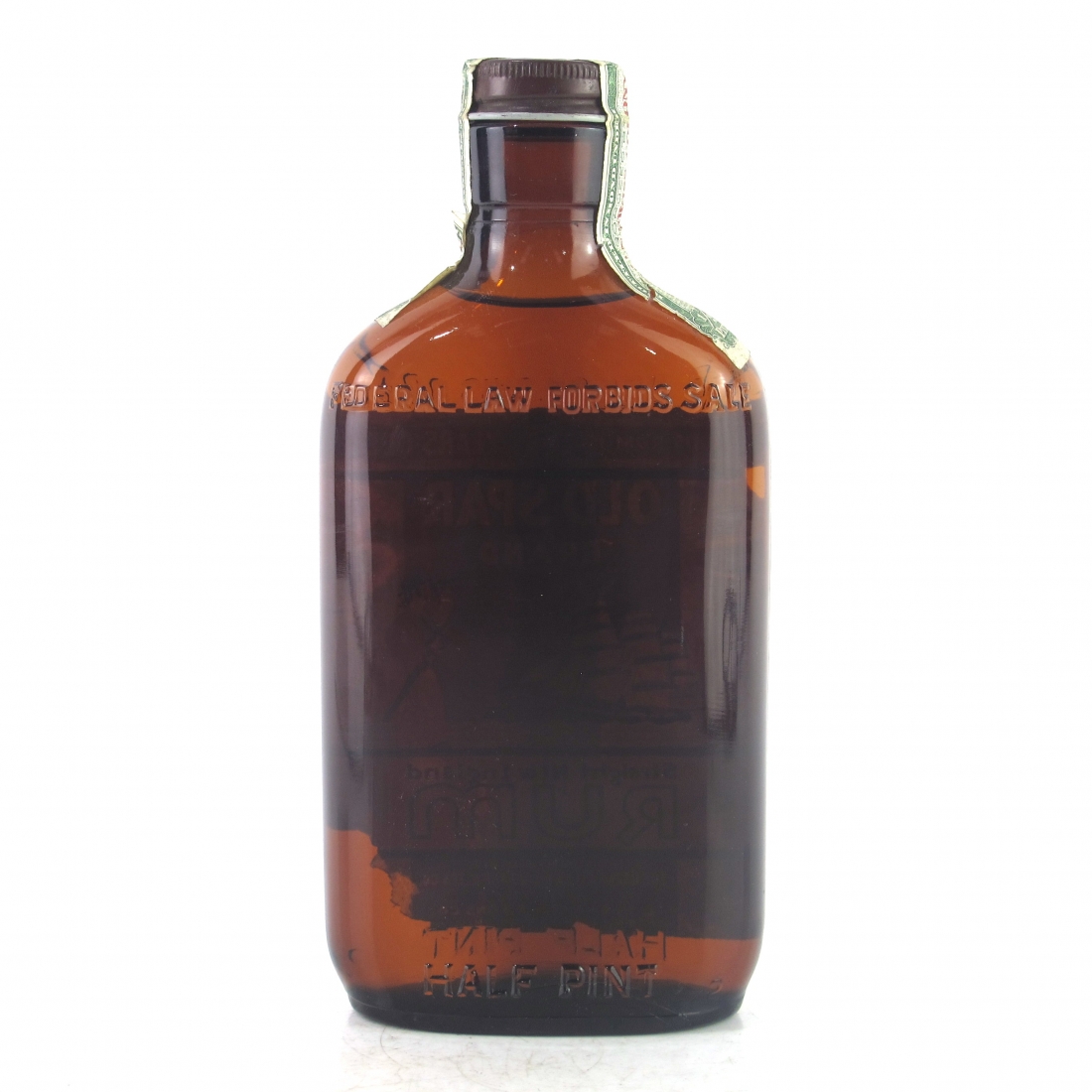 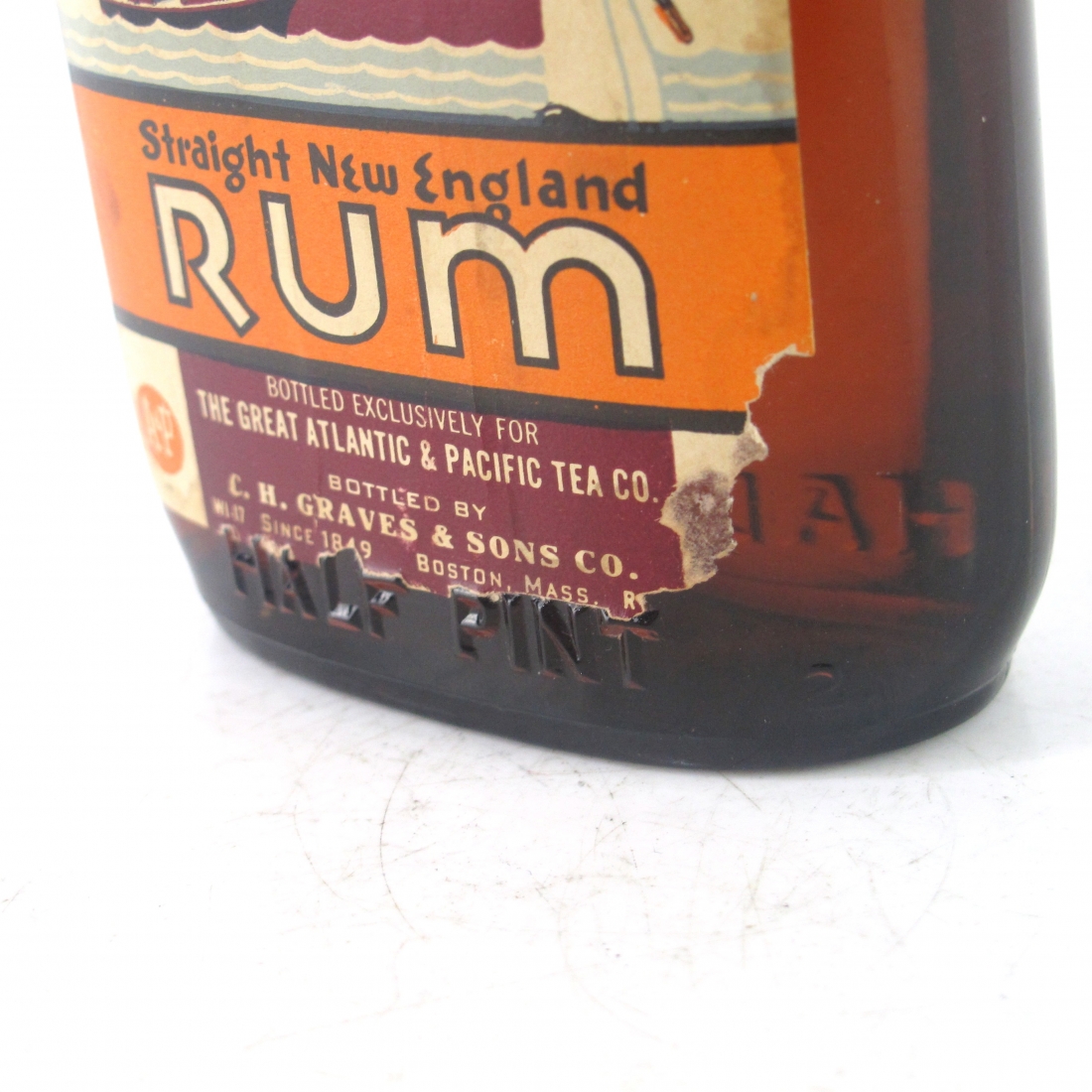 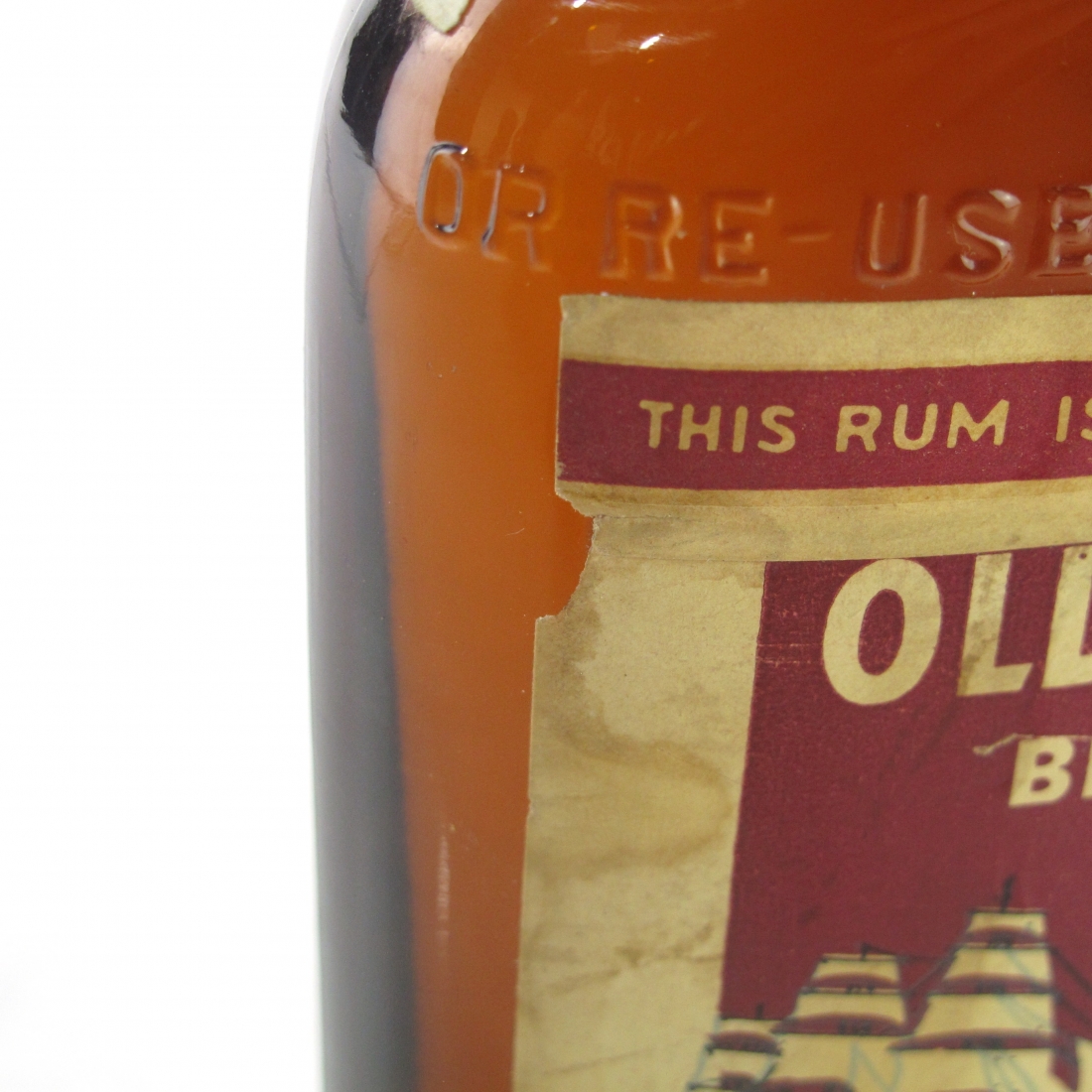 This Old Spar brand was bottled by C.H. Graves and Sons in Boston, MA, exclusively for The Great Atlantic and Pacific Tea Co.

Unusually the label states this as 6 years old, despite being "made" in 1935 and bottled in 1939. Interestingly though, 6 years prior to 1939 was still the Prohibition era, so there are some shenanigans at play here in some capacity! The rum was distilled by the Italian Swiss Colony in Asti, CA. The vineyards were purchased by National Distillers as Prohibition was coming to an end, so it is not inconceivable that they had begun producing quietly prior to the repeal as well. 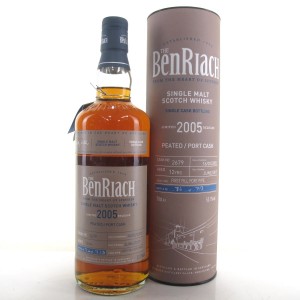 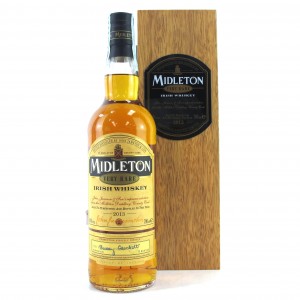 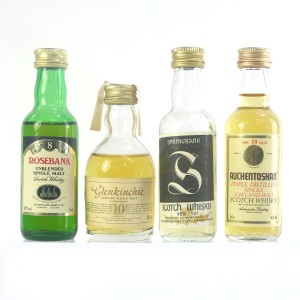 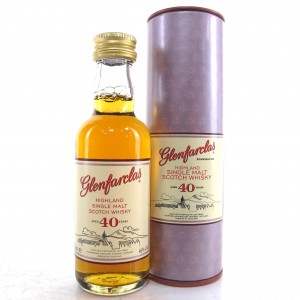