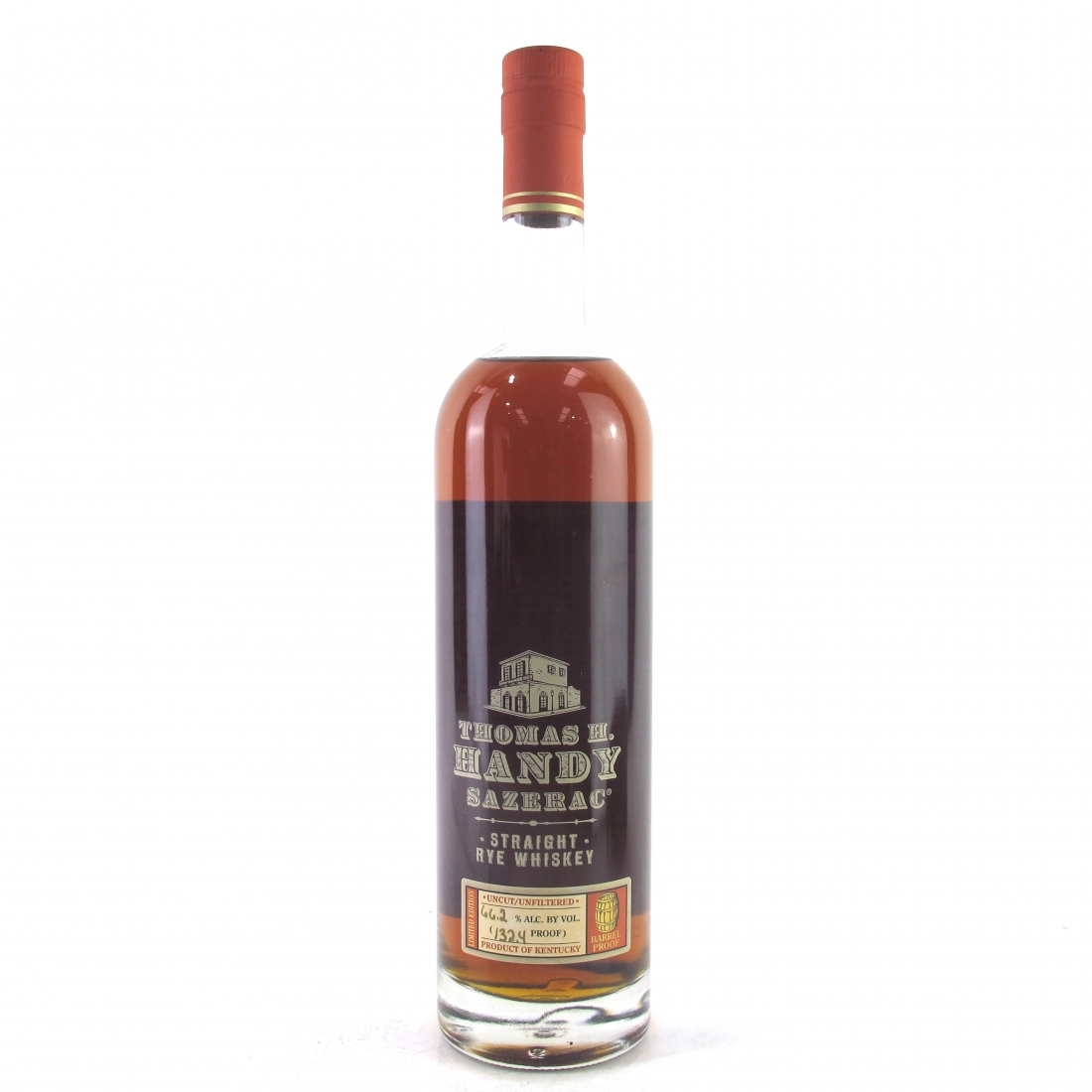 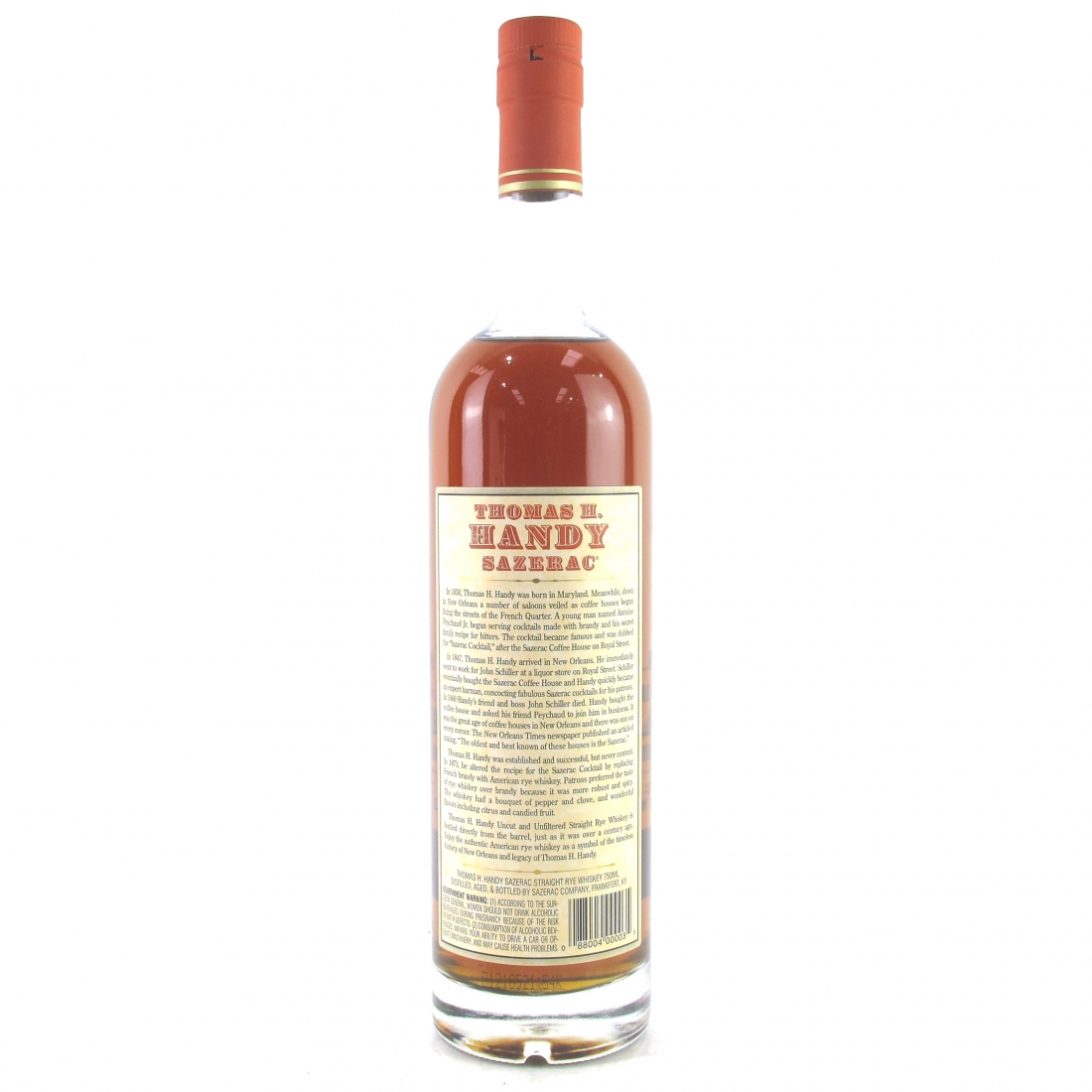 Part of Buffalo Trace's annual Antique Collection. Bottled at a hot 66.2% alcohol, they do get higher ABVs than this but it's still impressive! The 2011 release won Jim Murray's Whisky of the Year!

The Thomas H. Handy rye is named after the company's founder, and features an image of the eponymous Sazerac Coffee House where everything started on the bottle. 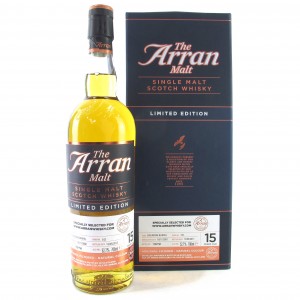 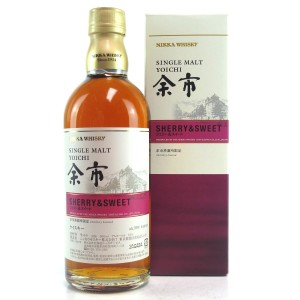 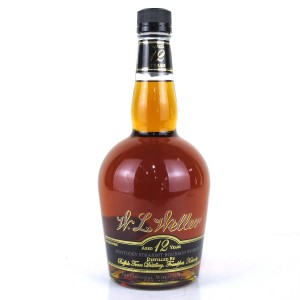 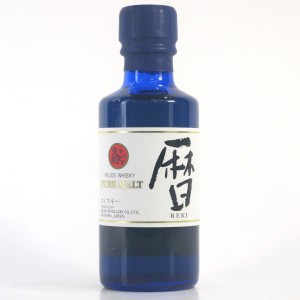