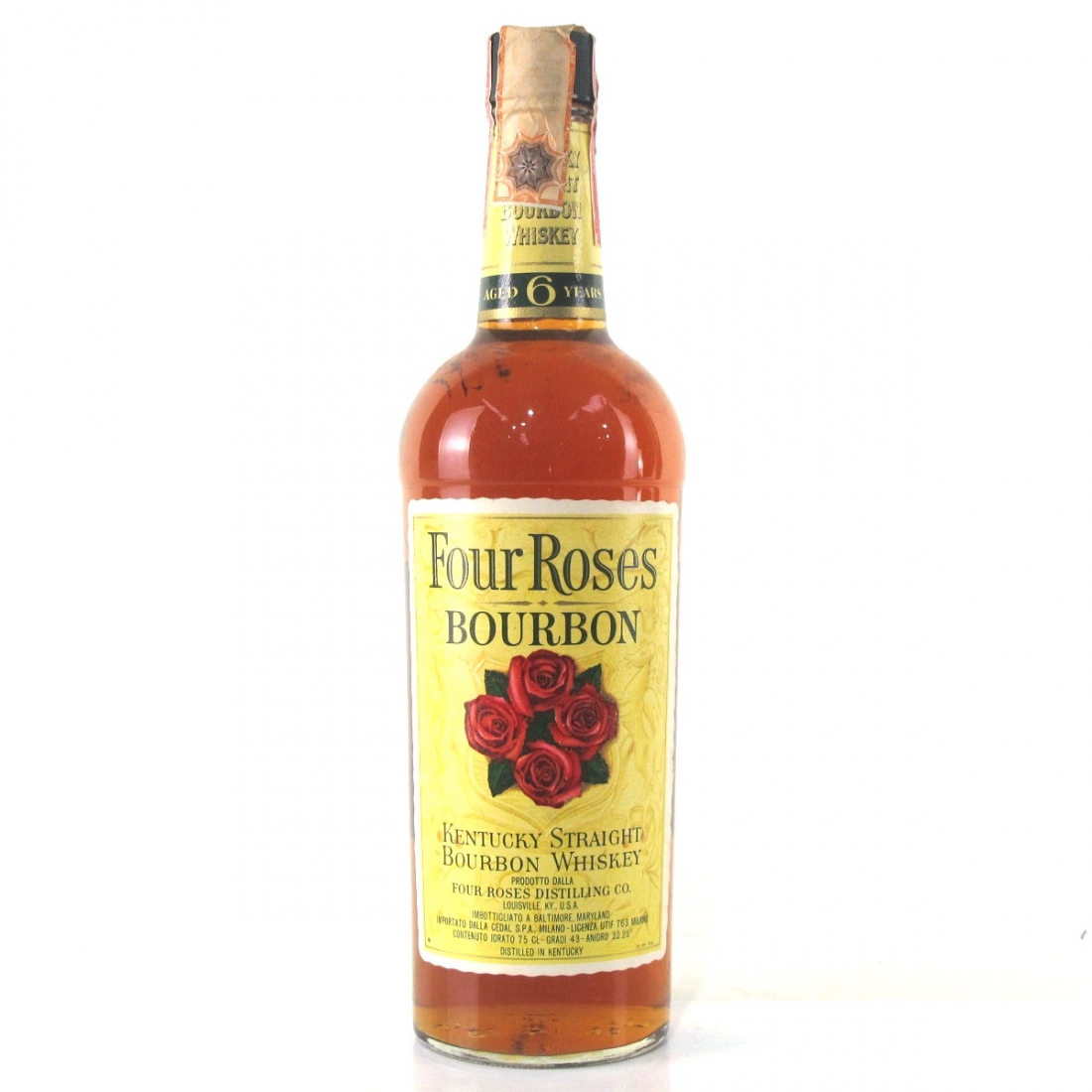 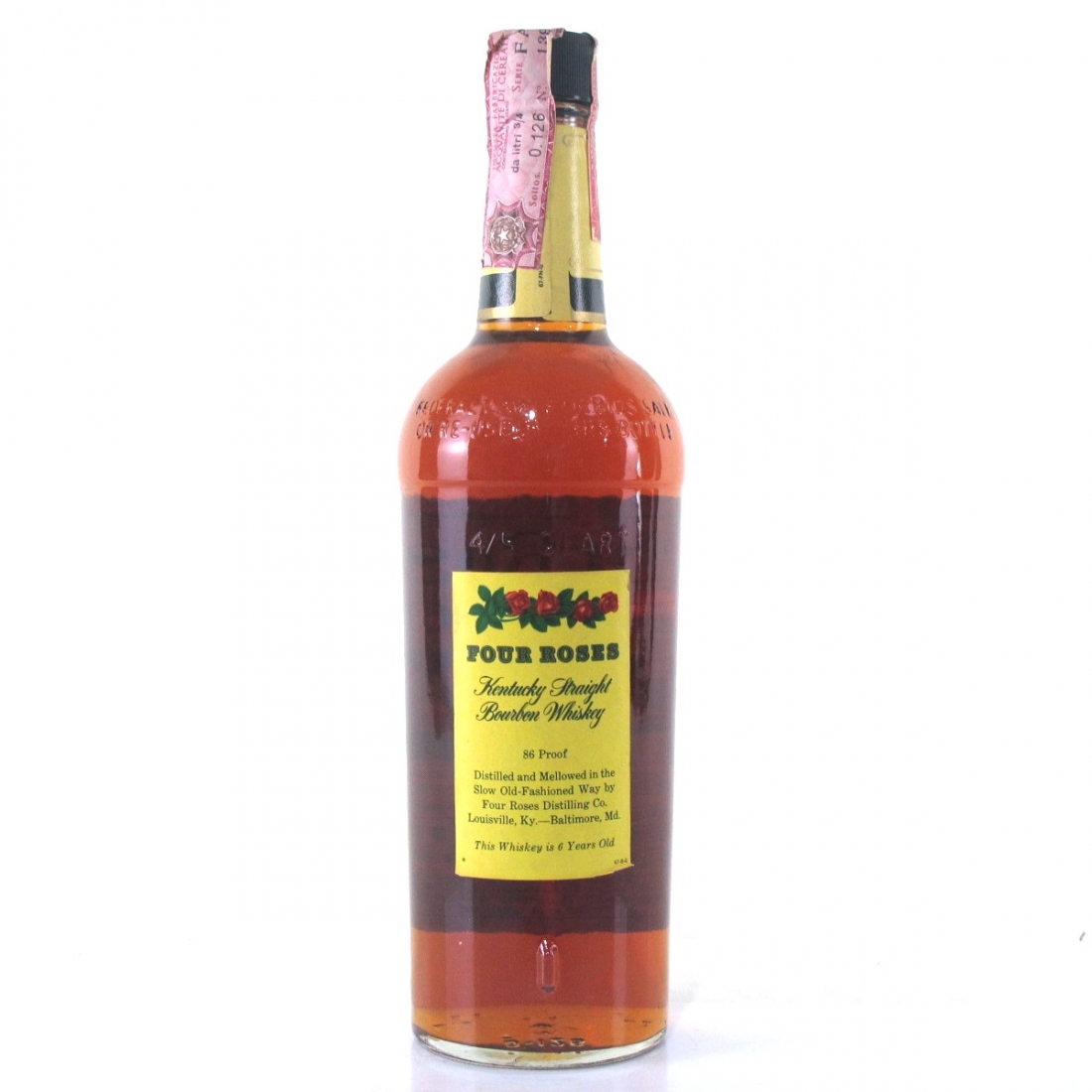 The Four Roses brand was produced by Seagram's during the 1970's, and this would have been produced at their distillery in Lawrenceburg, KY.

The Four Roses brand is now produced by the Kirin Brewing Co. 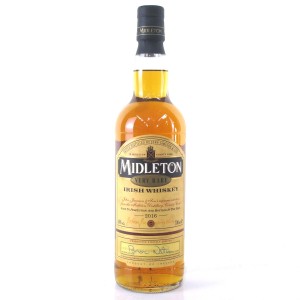 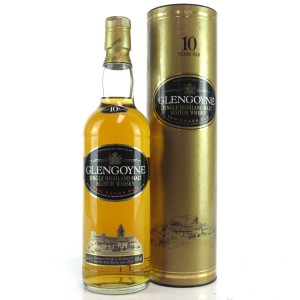 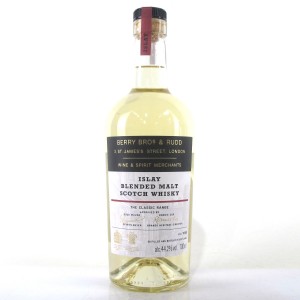 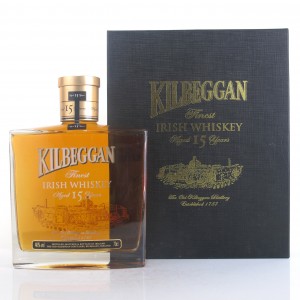