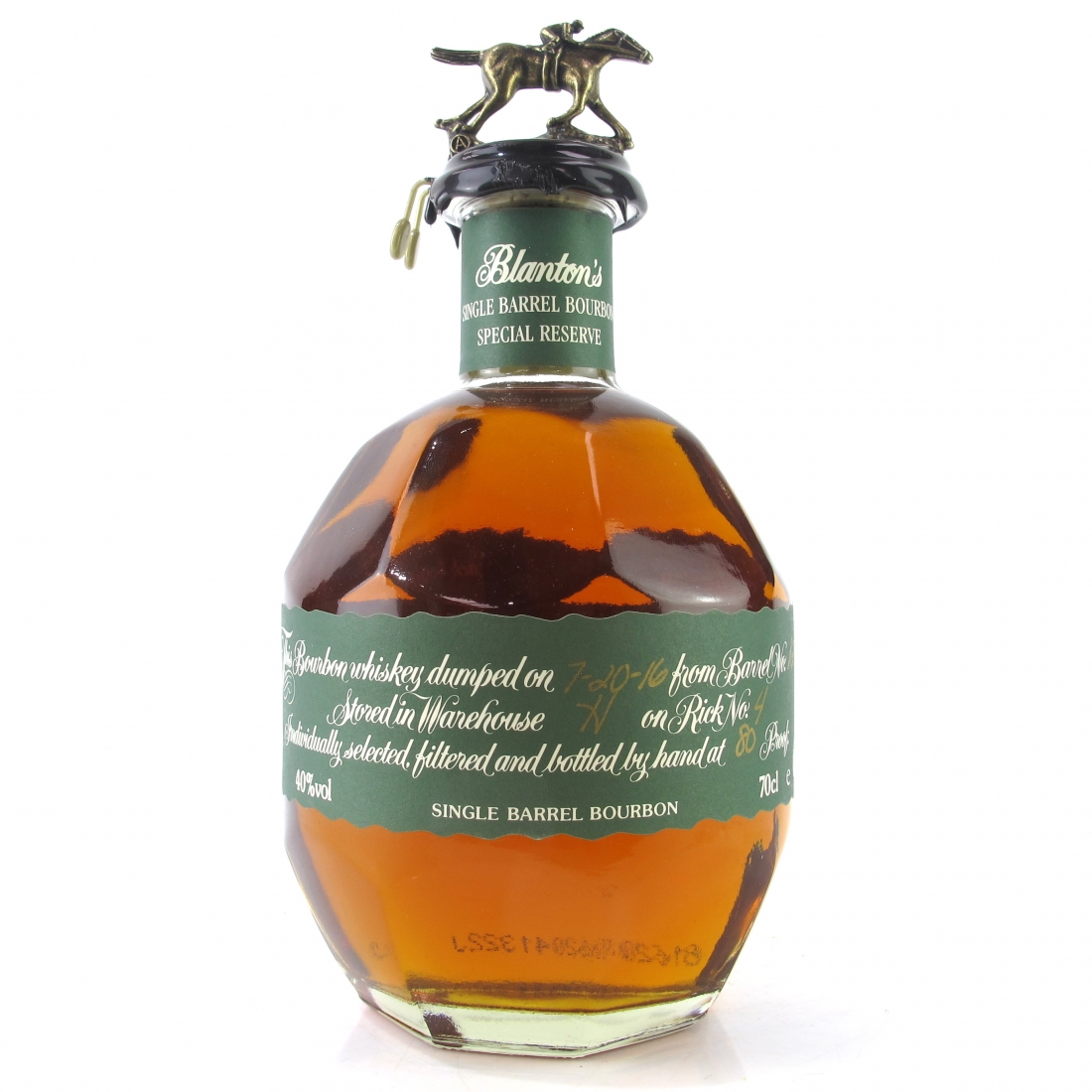 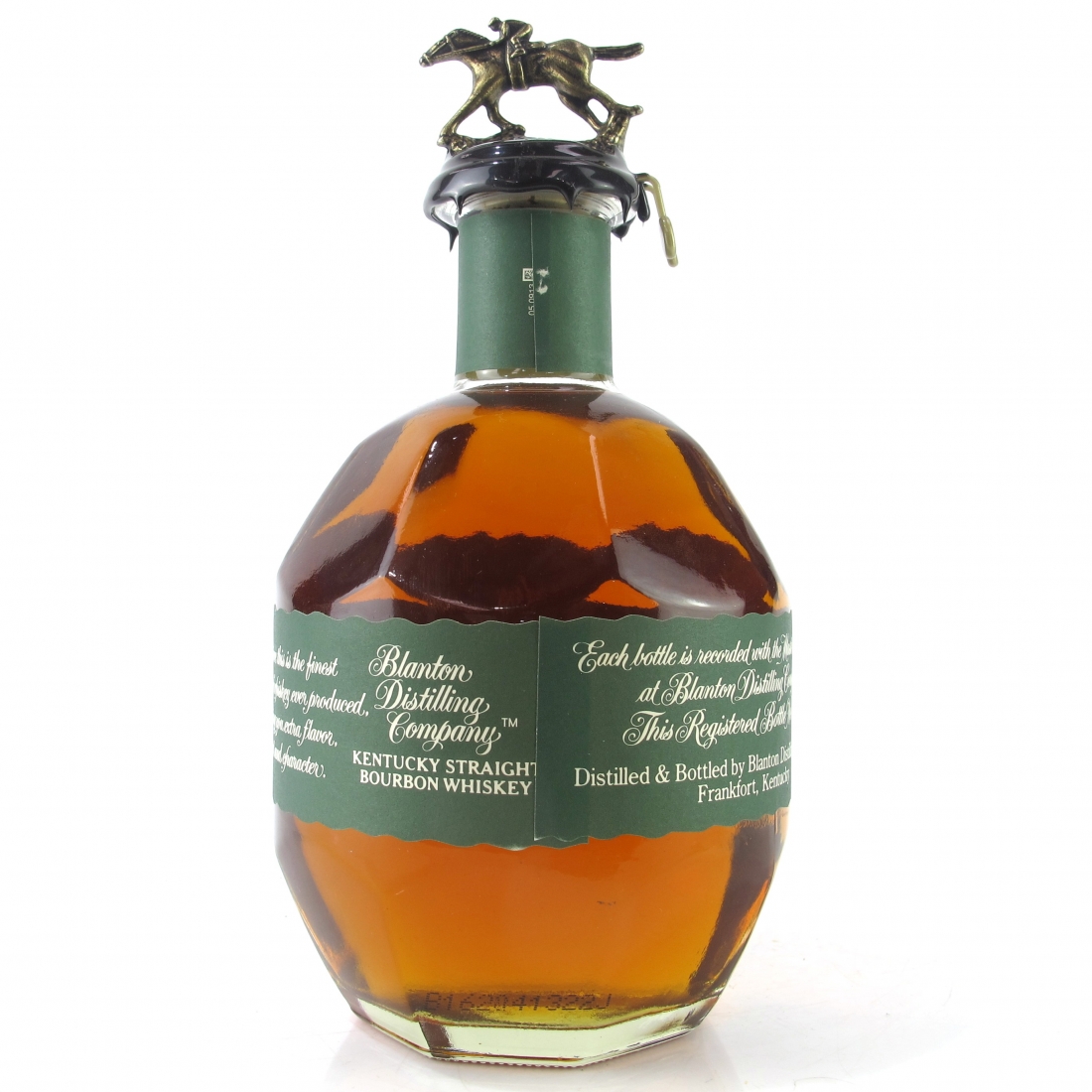 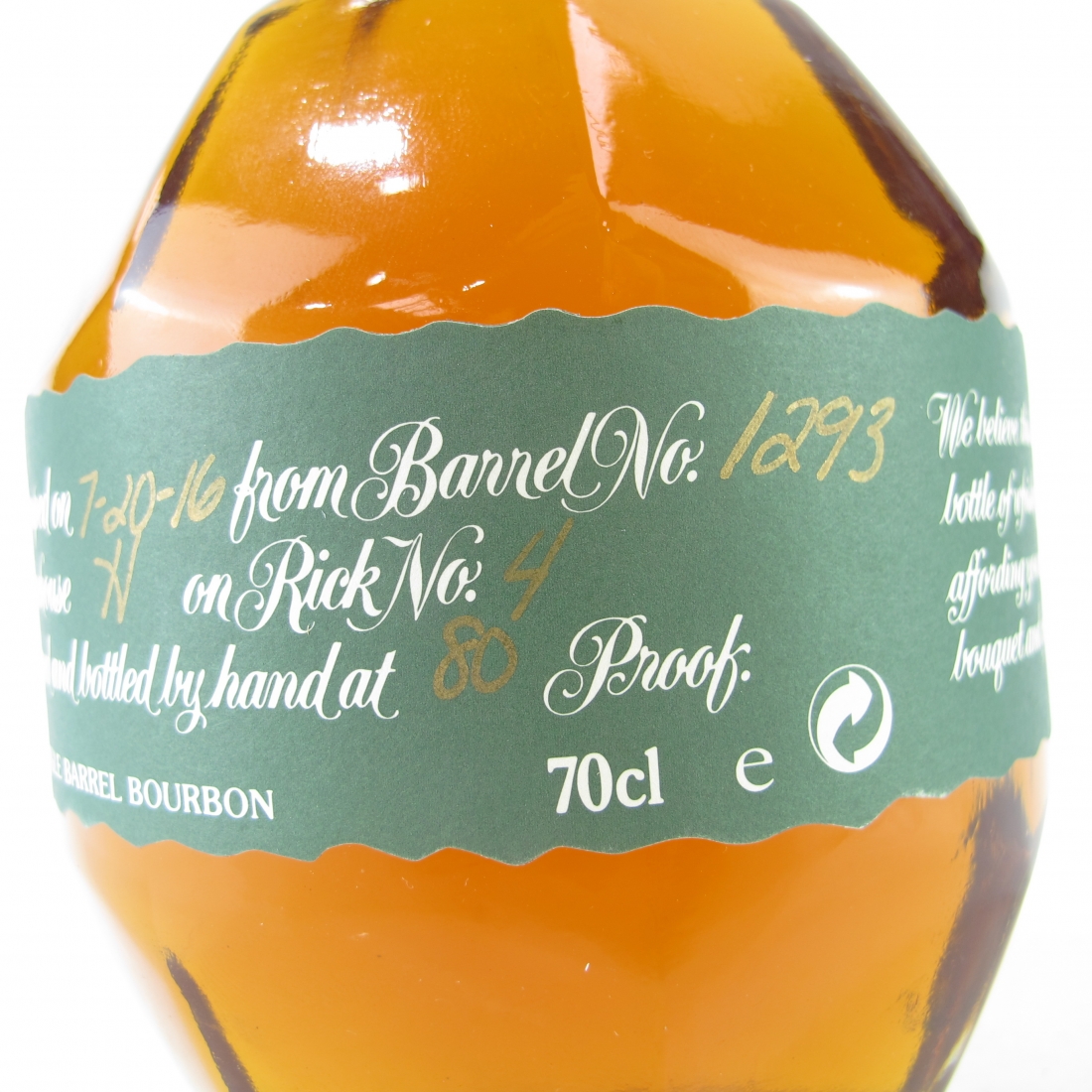 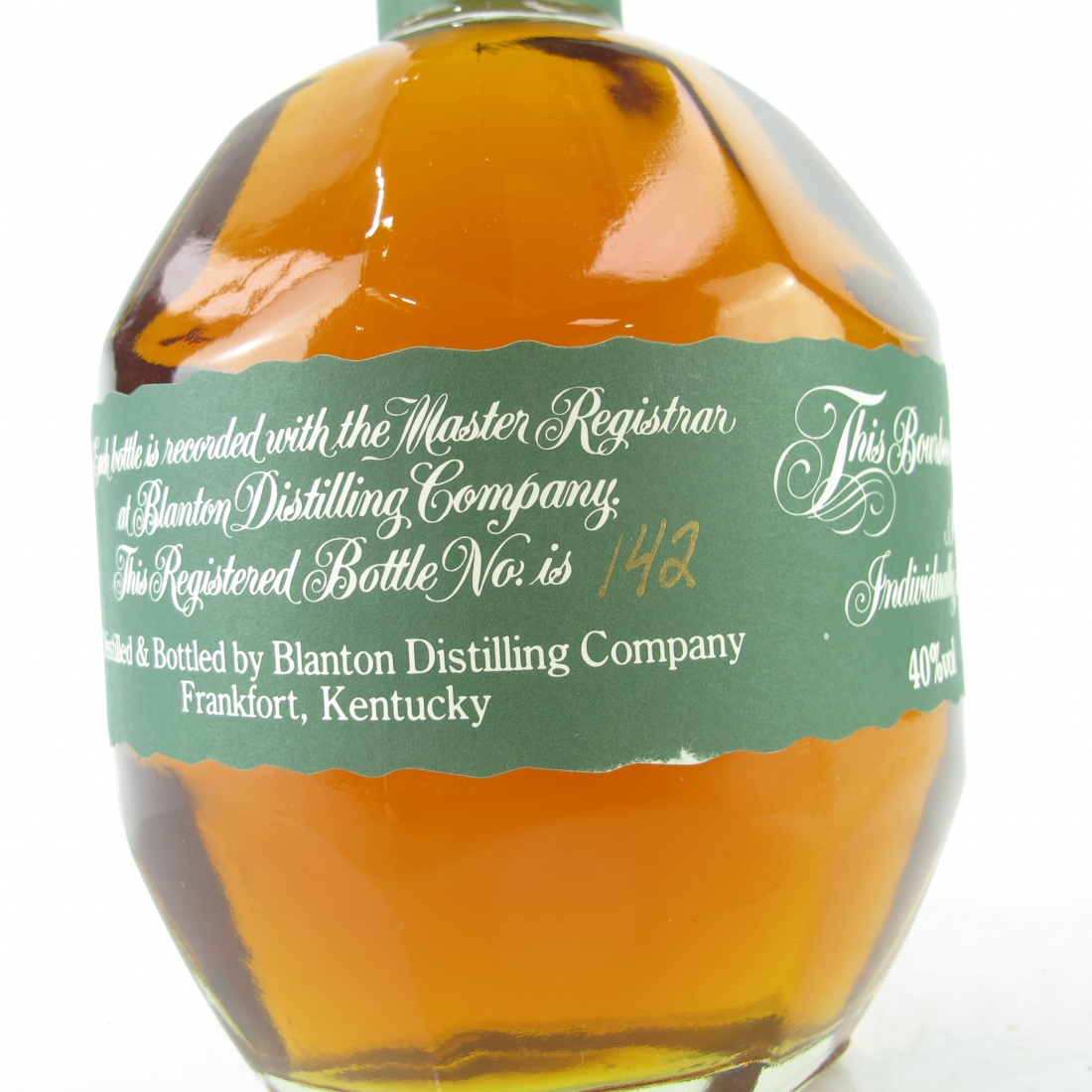 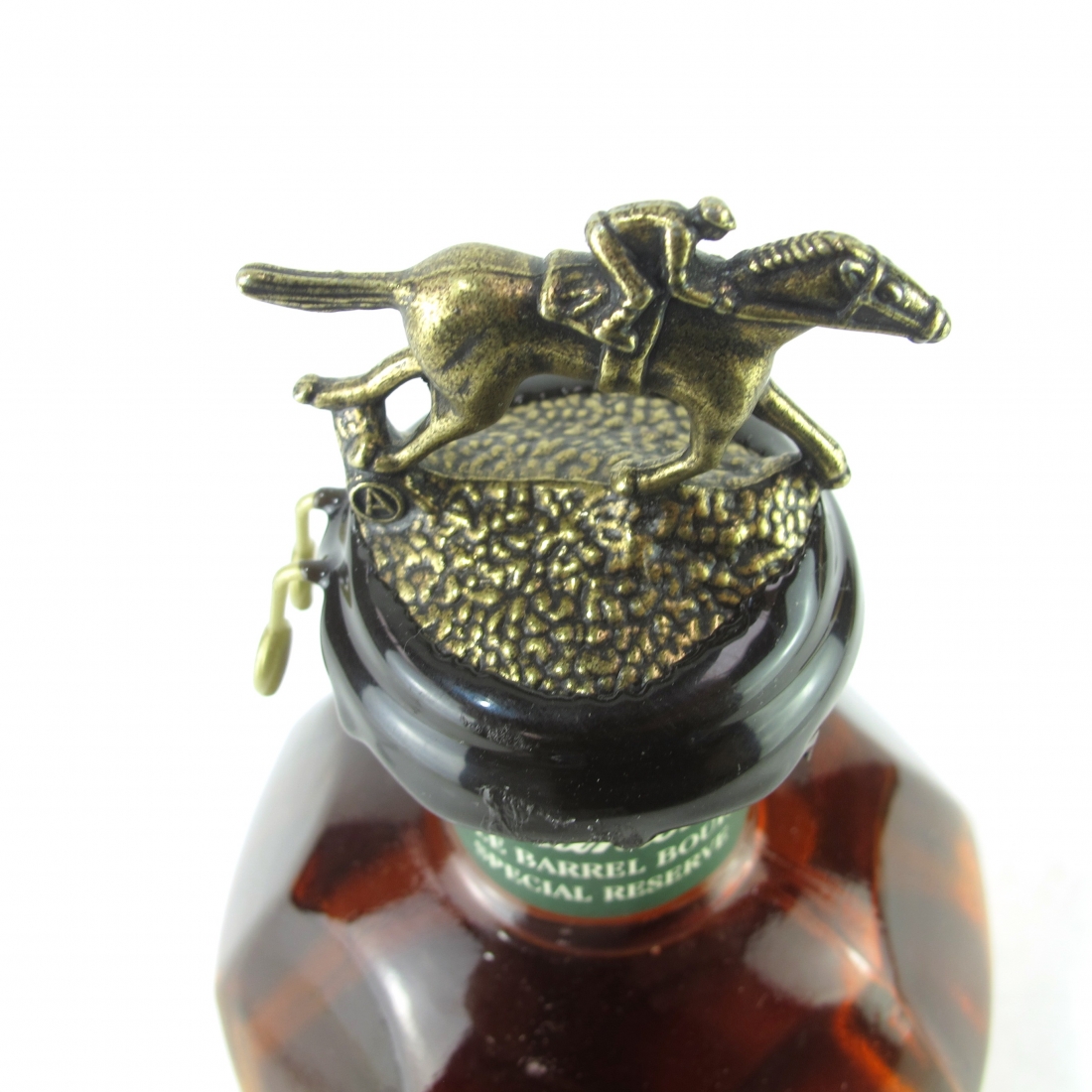 Normally a 6 to 8 year old bourbon, it is aged in Warehouse H at Buffalo Trace, which is the only metal-clad warehouse at the distillery, commissioned for construction by Albert B. Blanton, after whom the whiskey is named. The warehouse was built shortly after prohibition and being metal, the warehouse transfers heat quicker than brick warehouses, allowing for more rapid aging.

This is a 2016 bottling of the green labelled Special Reserve, dumped on the 20th July and matured in barrel No.1293.

Stored on rick No.4 and bottled at 80 proof.

Each bottle of Blanton's has one of 8 different stoppers, each depicting a horse and jockey at a different stage of finishing a race. The designs are all lettered so that a complete set laid out side by side will spell Blanton's. This stopper is letter A. 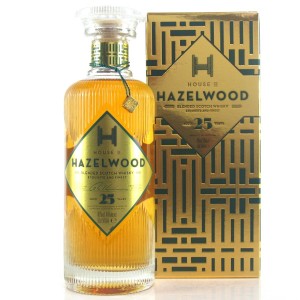 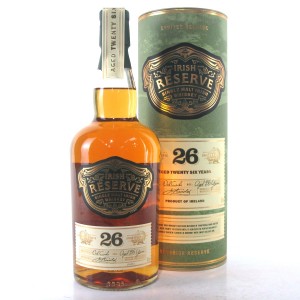 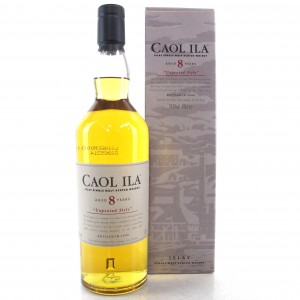 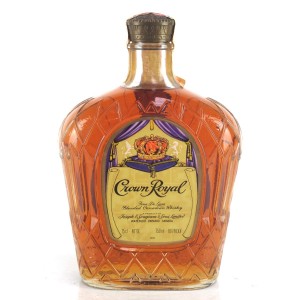