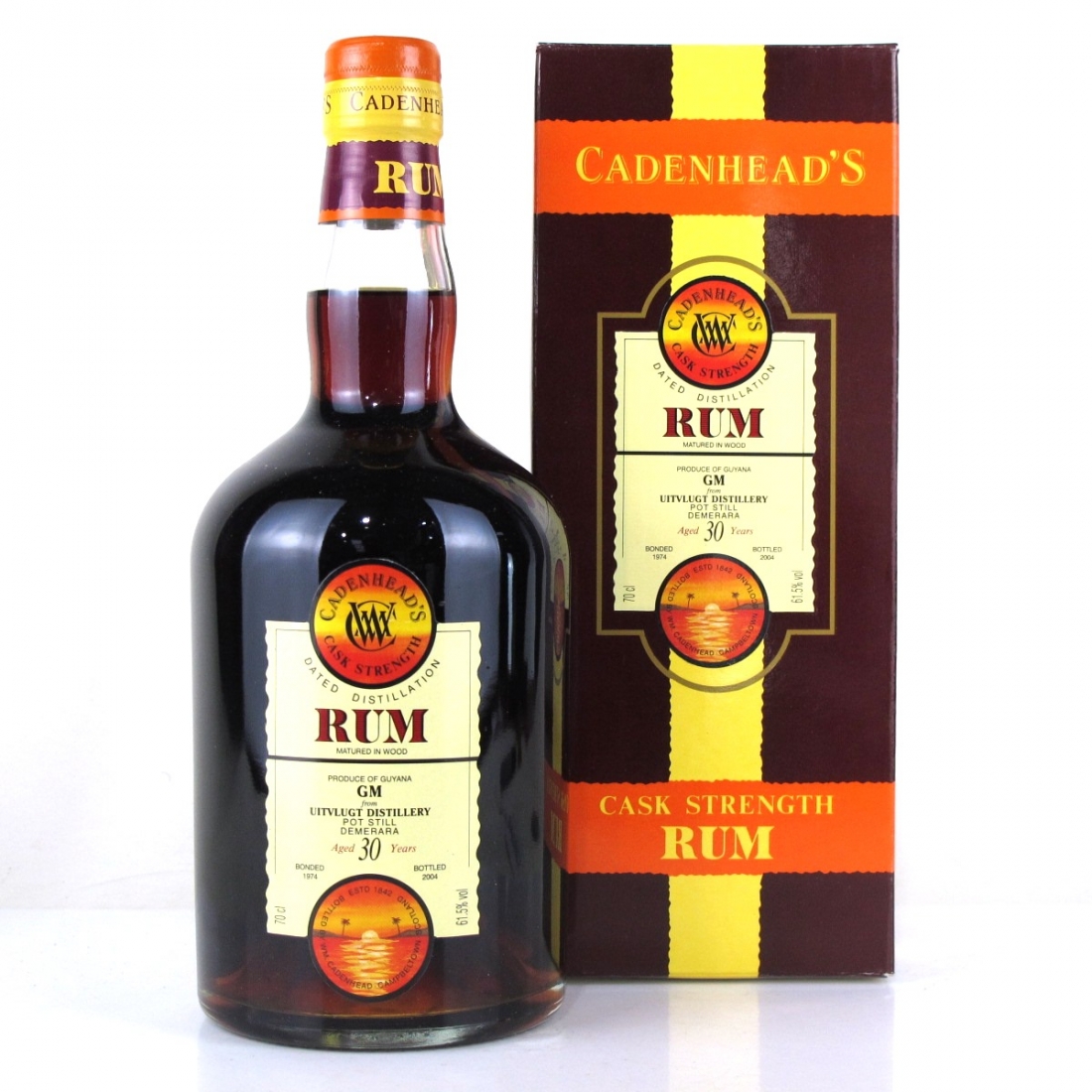 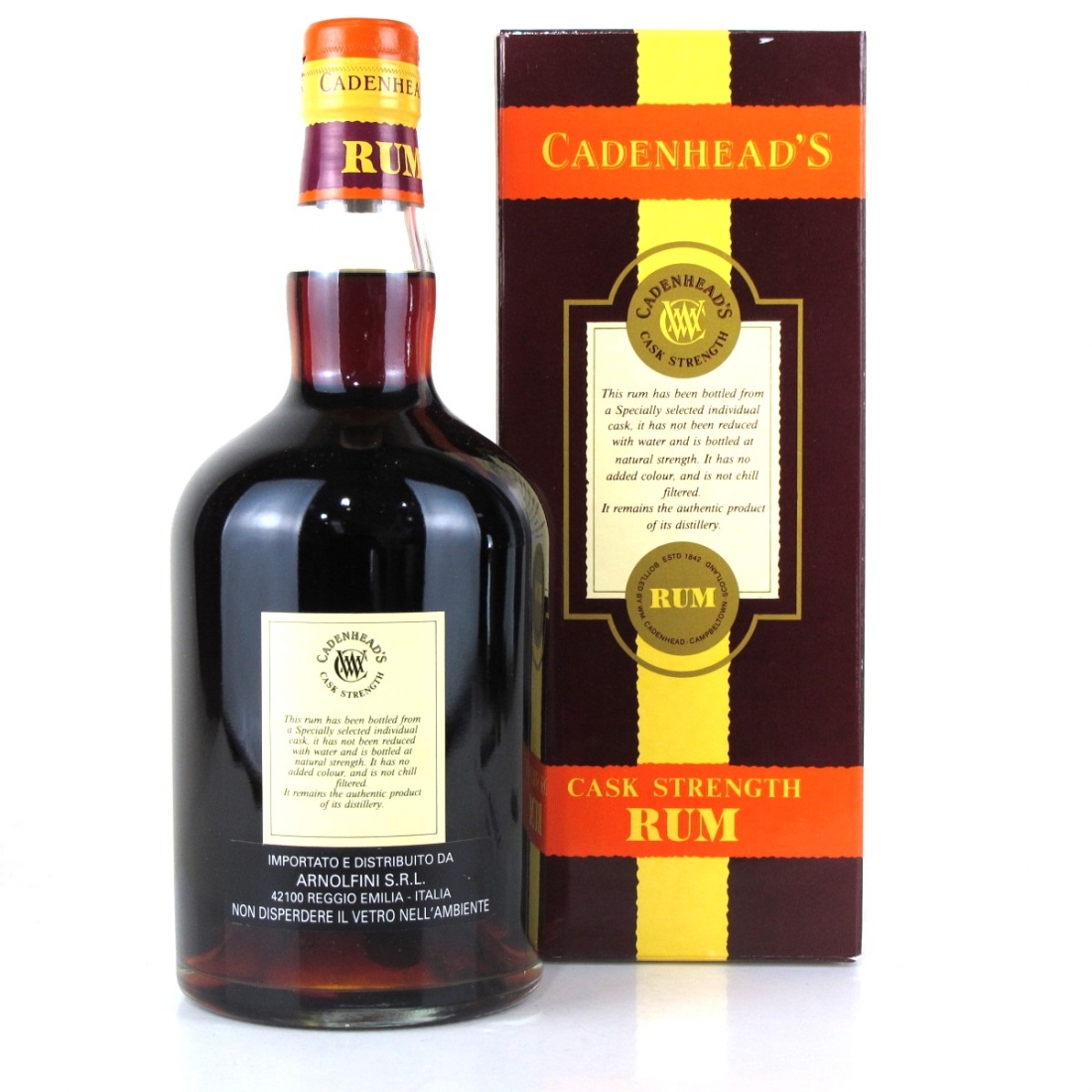 Uitvlugt distillery was once among the largest distilleries in Guyana, however it closed in 2000 as the government set about privatising the distilleries and plantations. All of the existing stock, and the stills were moved to Diamond. 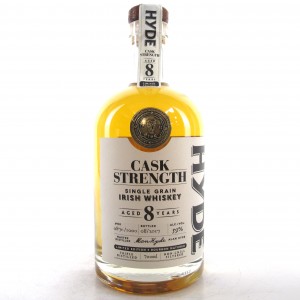 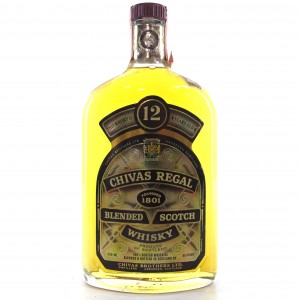 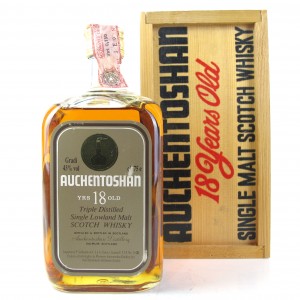 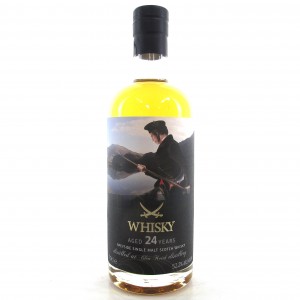