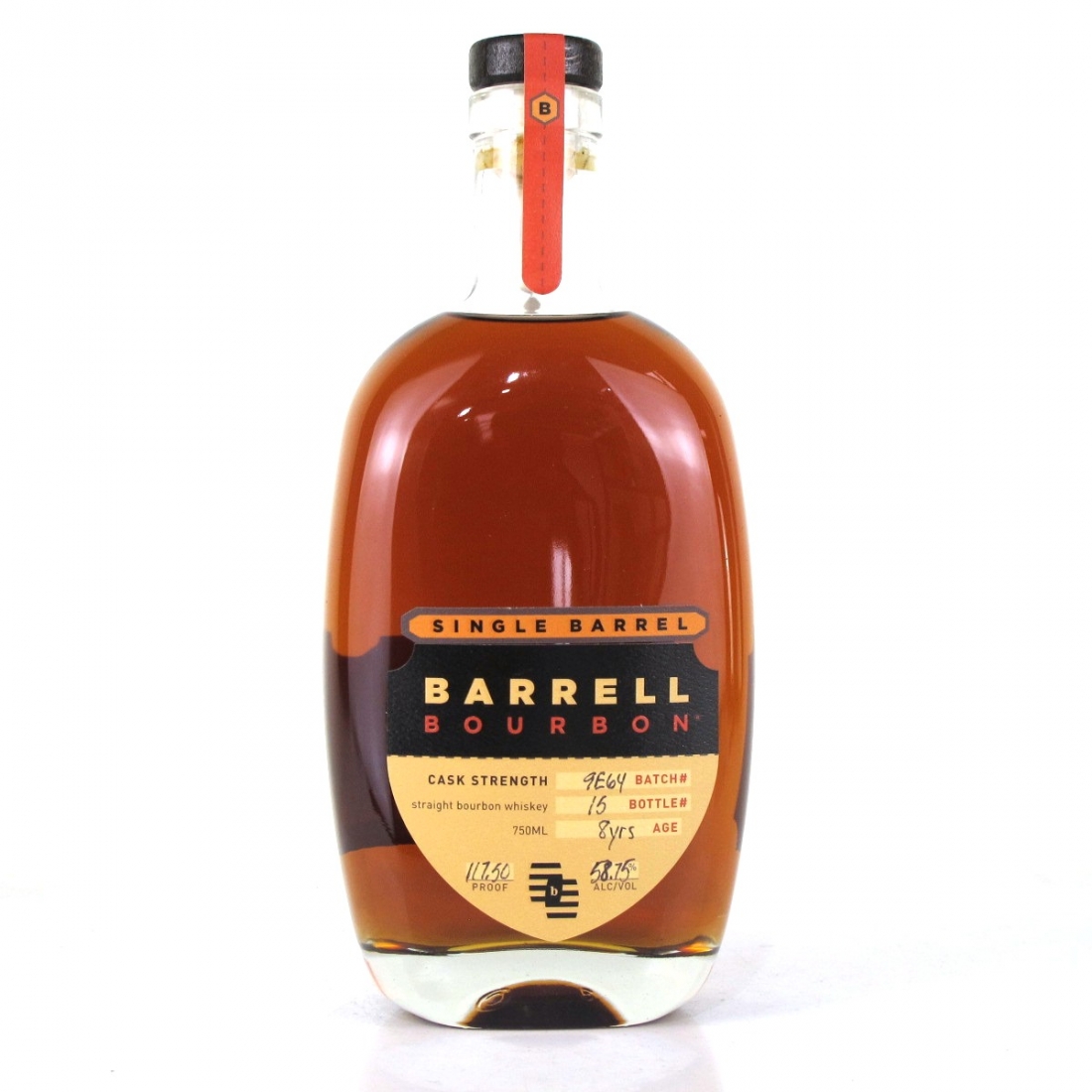 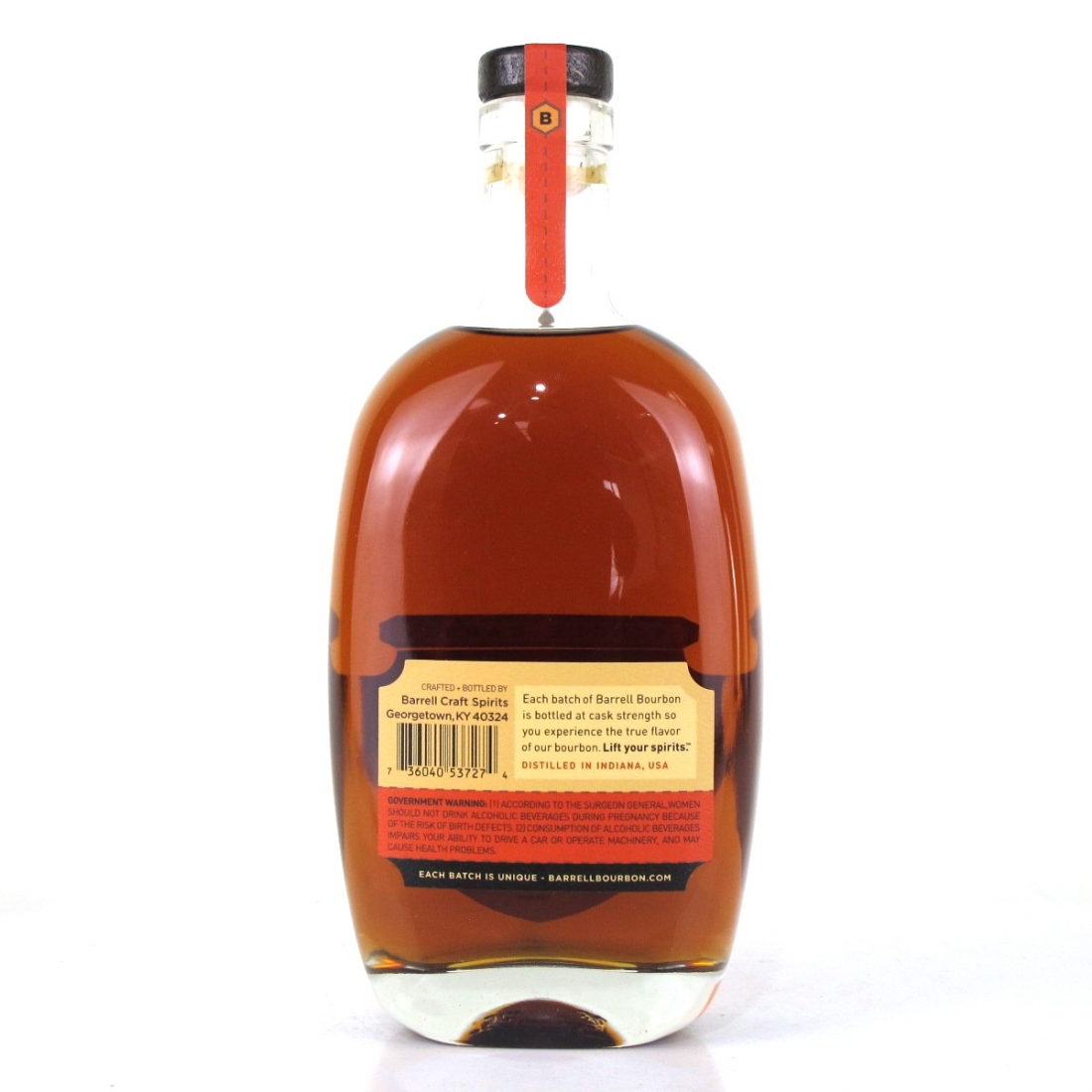 The Barrel Bourbon series is a brand produced by Barrel Craft Spirits in Gerogetown, KY. They do not own a distillery, and instead source their whisky from other producers under license and bottle it themselves. This is known as a Non-distilling Producer (NDP) as is common in the US.

This single barrel was sourced from the MGP distillery in Lawrenceburg, Indiana. The distillery is one of the most common sources for NDP whiskies on account of its exceptional quality. The distillery is now owned by Diageo, however historically was better known as Seagram and is still affectionately referred to as this by many. 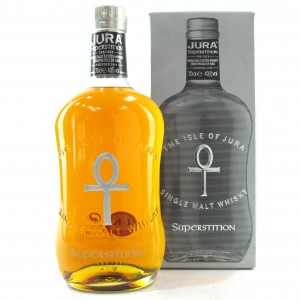 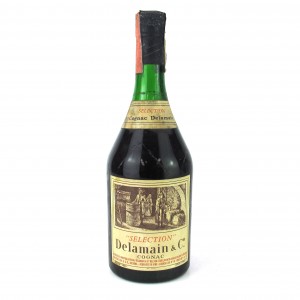 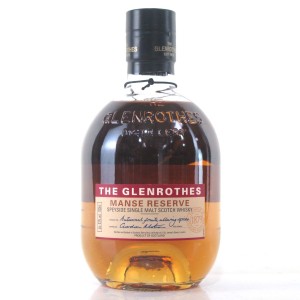 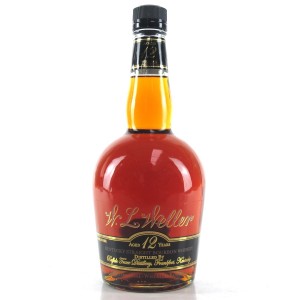