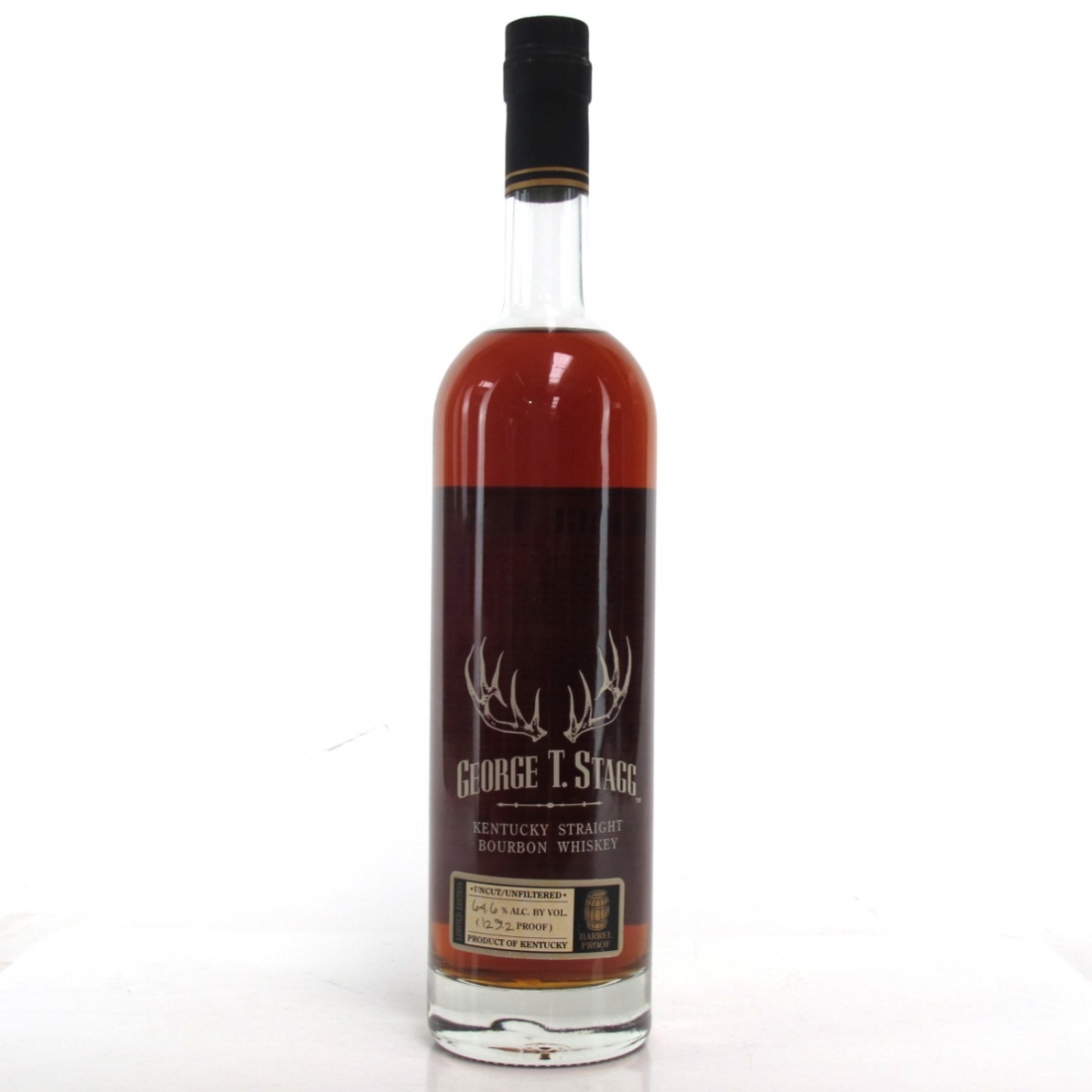 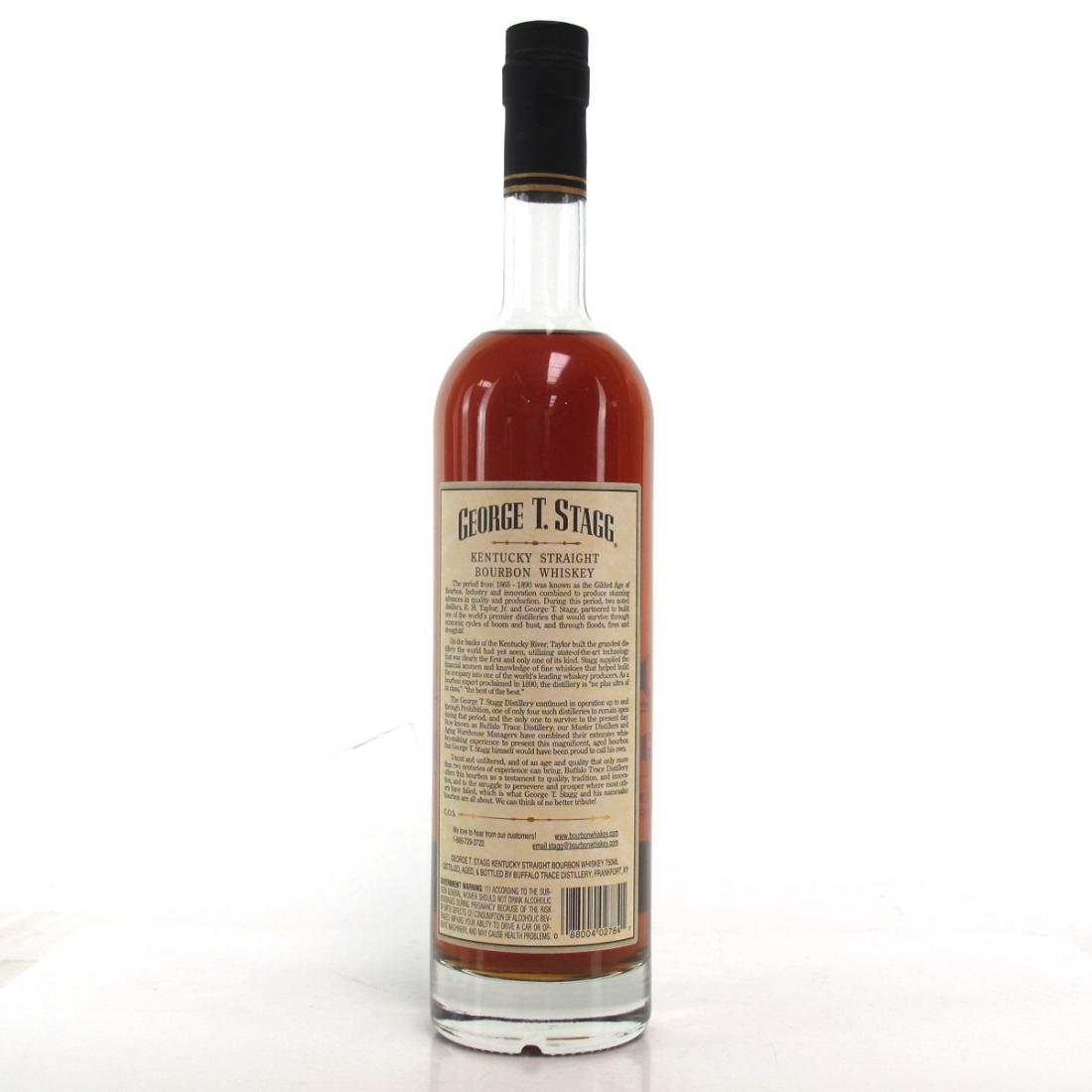 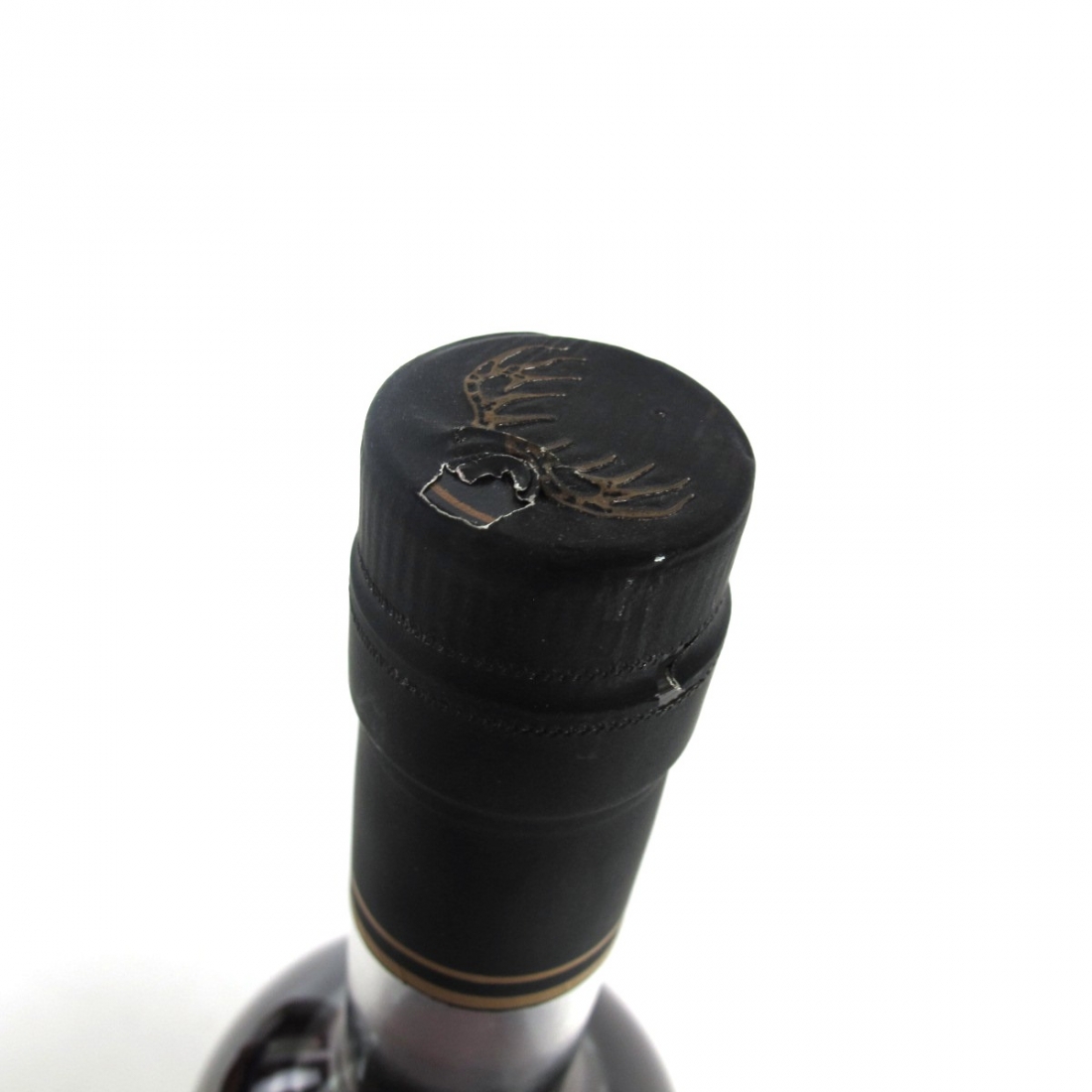 The 2017 edition of George T Stagg, part of the Buffalo Trace Antique Collection.

The Antique Collection celebrates historic US whiskey brands, figures and places. George T. Stagg was a 19th century distiller, and the Buffalo Trace distillery was named after him until 1999 when it adopted its current title.

Released at their usual impressive strength 64.6% 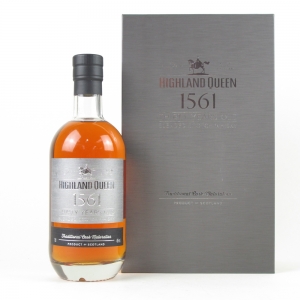 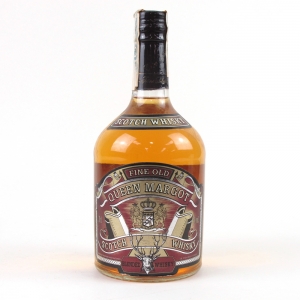 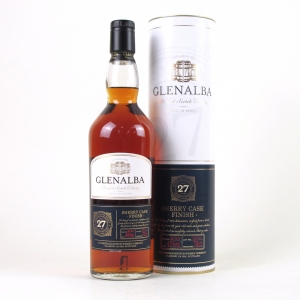 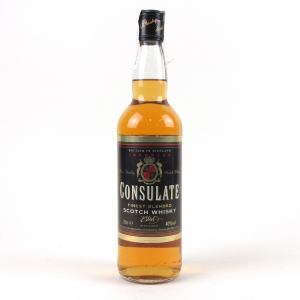