Interestingly, when this was distilled Heaven Hill were not in possession of a distillery. Their historic home in Bardstown was lost in a fire in 1996 and they did purchase Bernheim from United Distillers until 1999. In this intervening period, they continued to produce their own recipe bourbon by renting stills at neighbouring distilleries, chiefly Brown-Forman and Jim Beam. 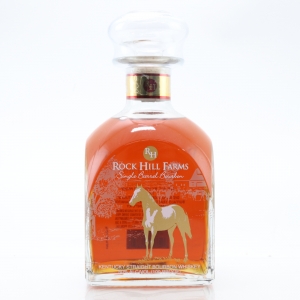 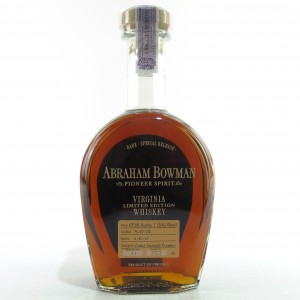 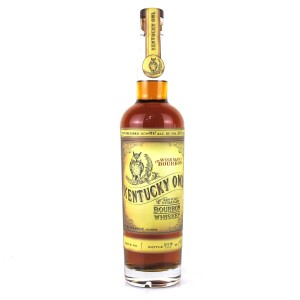 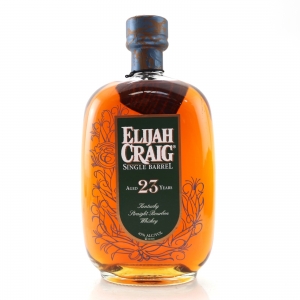