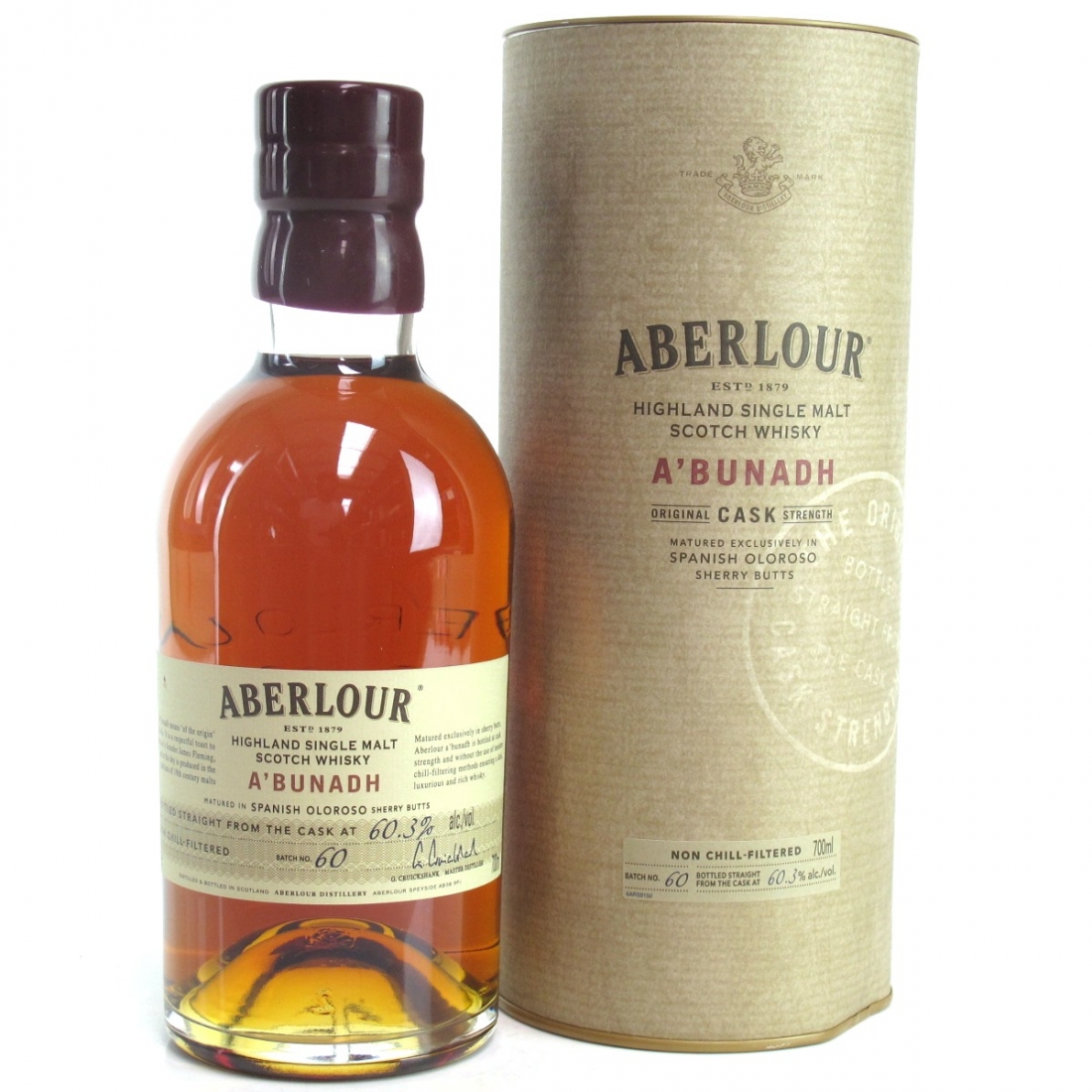 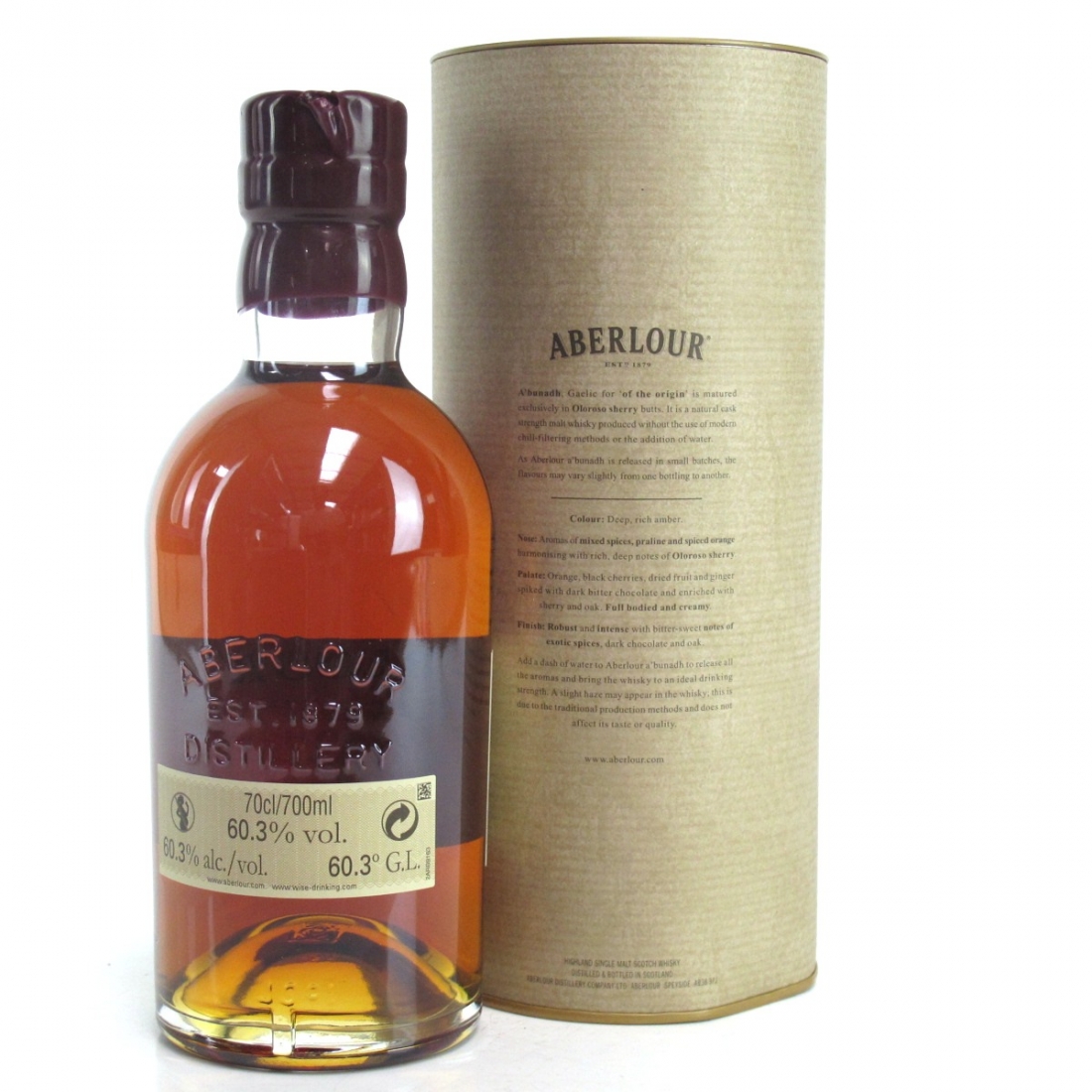 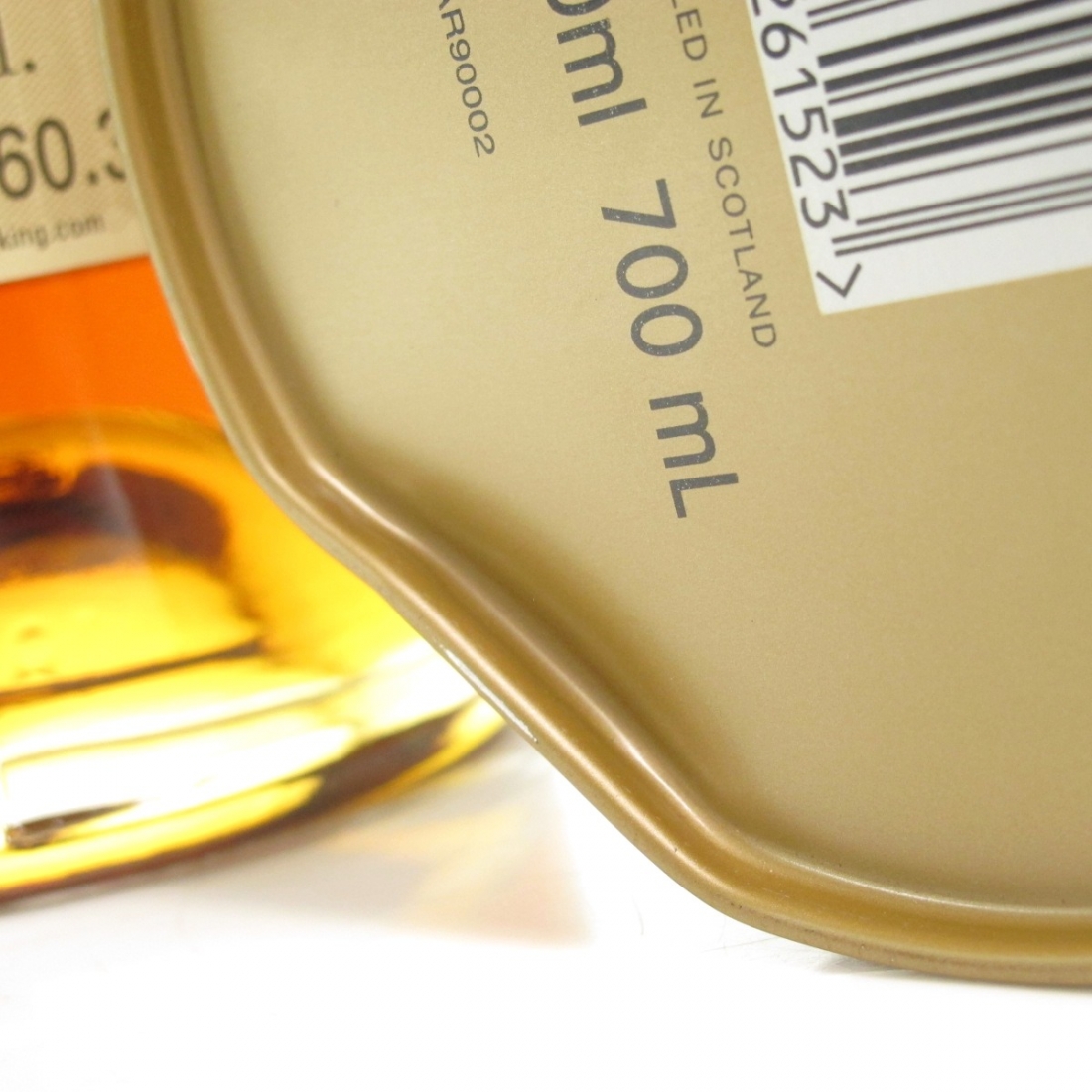 Aberlour A'Bunadh is produced in the tradition of 19th century single malts from an era when villagers would come to the distillery to collect their dram straight from the cask, often in apothecary bottles obtained from the village chemist. These bottles are the inspiration for the A'Bunadh bottle shape today.

A'Bunadh is bottled using only Spanish Oloroso sherry butts, this is batch #60 released in 2017. 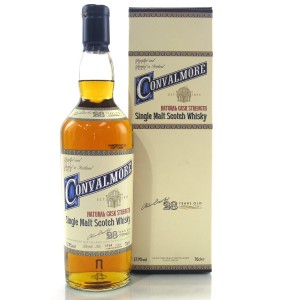 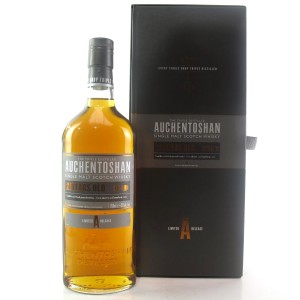 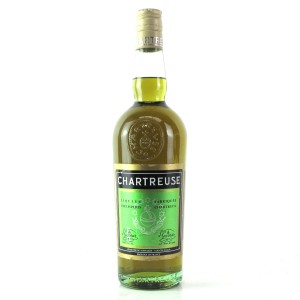 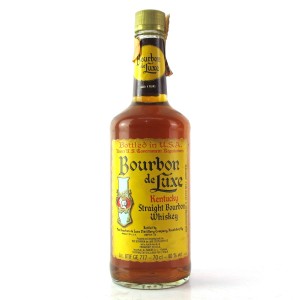