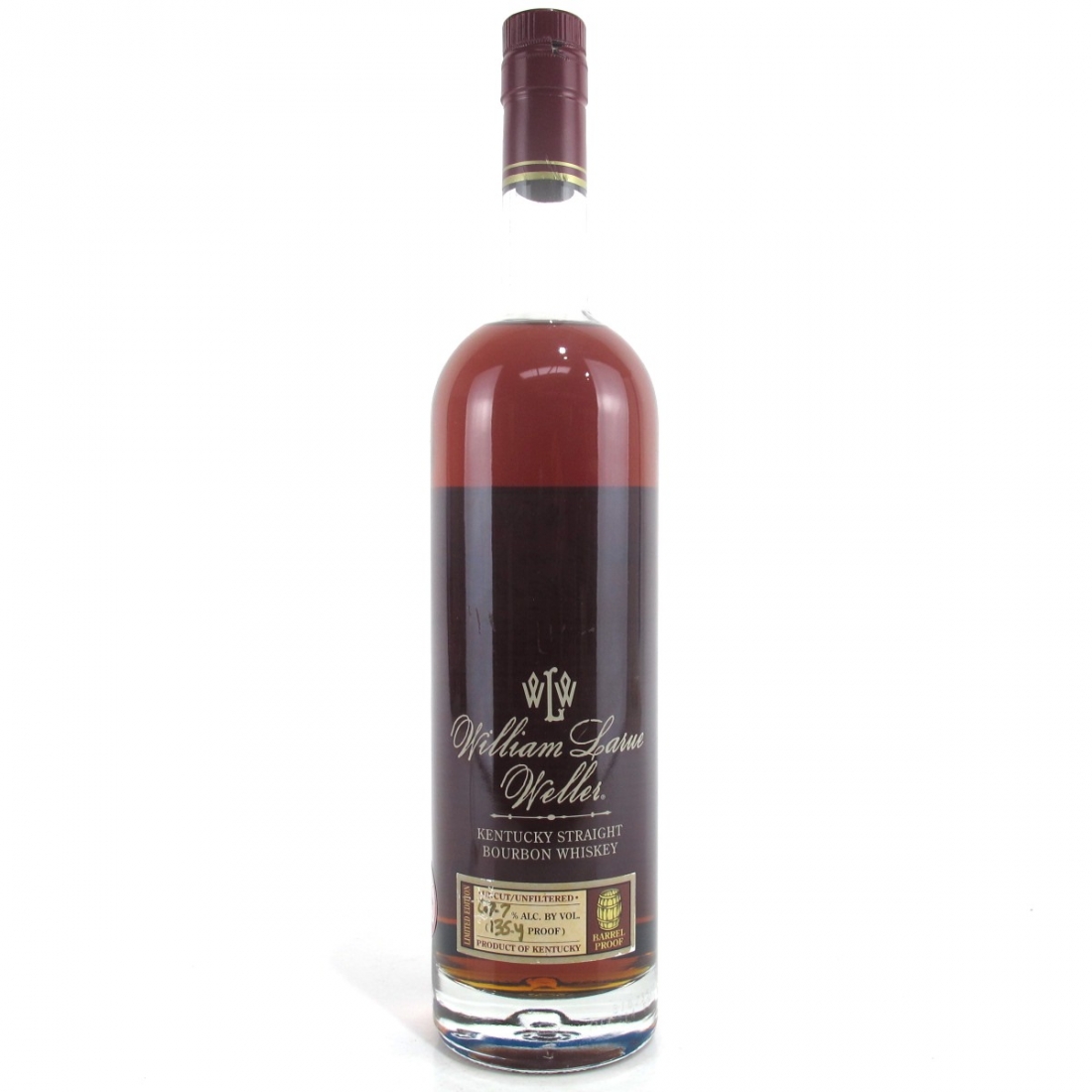 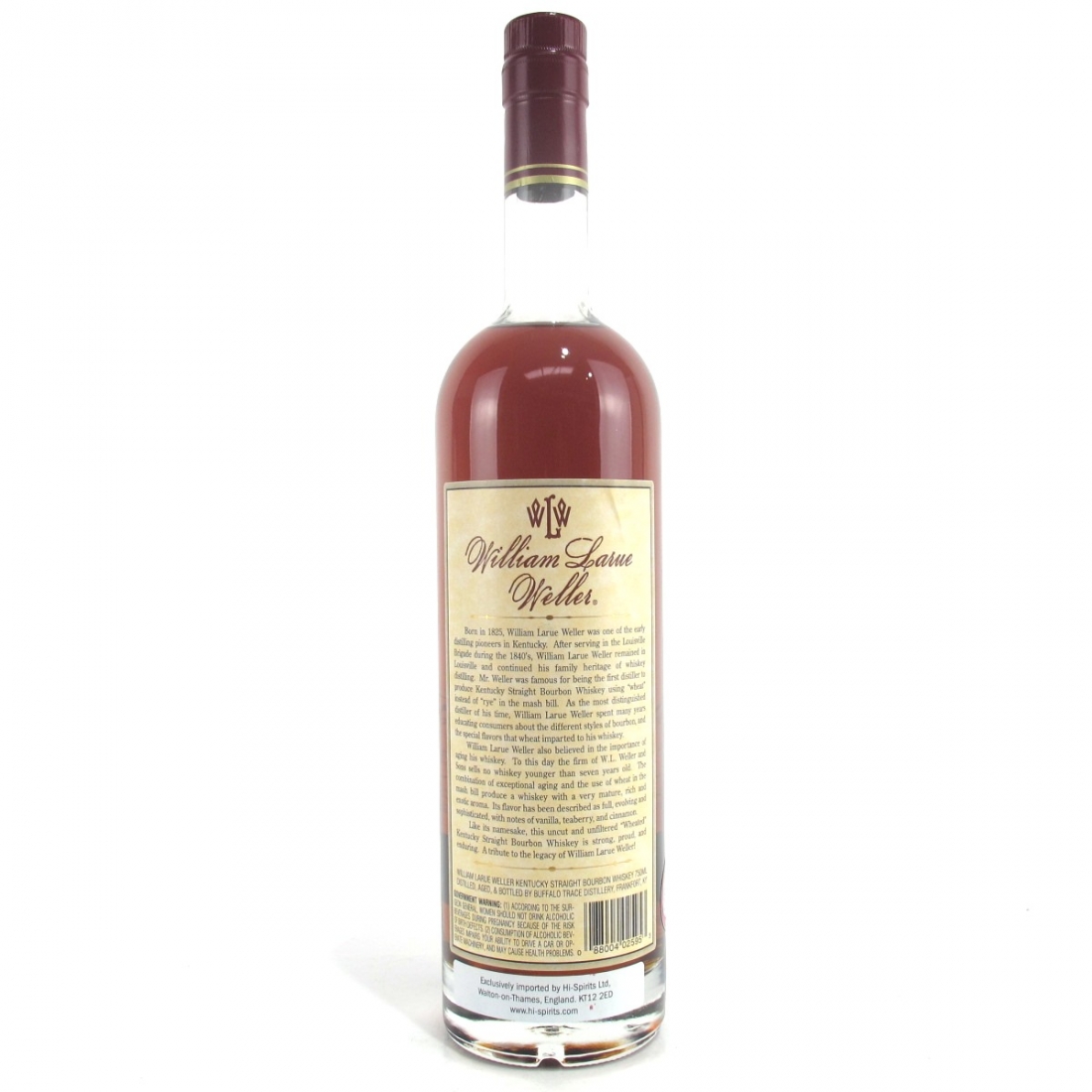 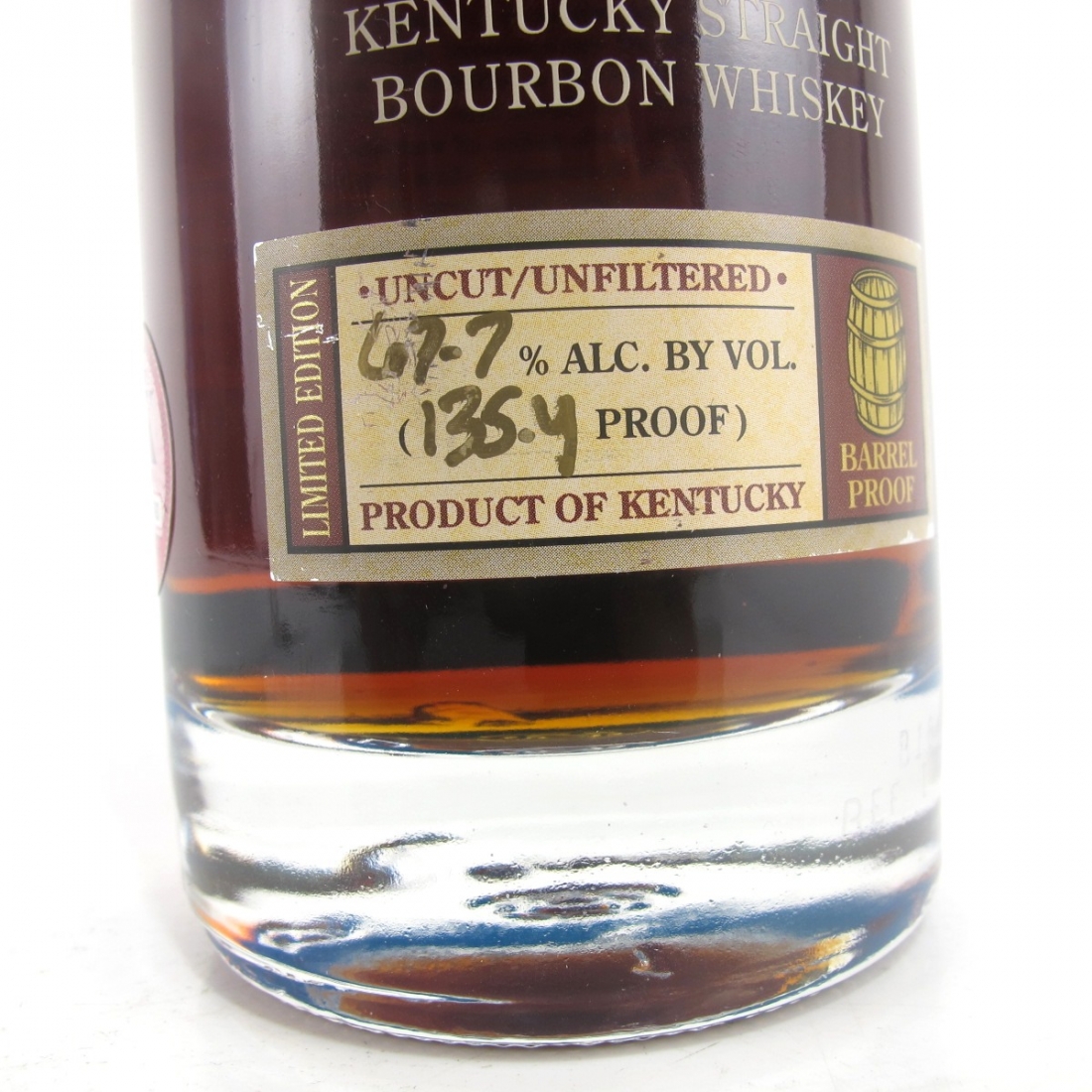 The 2016 release within the famous and eagerly awaited Buffalo Trace Antique Collection, which celebrates historic bourbon brands and figures. Buffalo Trace's parent company, Sazerac, purchased the Weller brand from United Distillers in 1999, 7 years after they had shut down the distilling operation at the legendary Stitzel-Weller.

In recent years, due to the known connection between W.L. Weller and Van Winkle products, and Weller's resultant upsurge in popularity and demand, these William L. Weller bottlings have become increasingly difficult to get hold of. 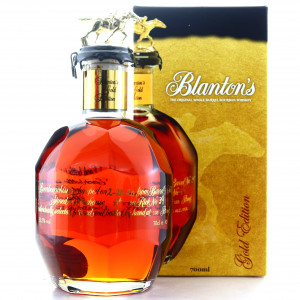 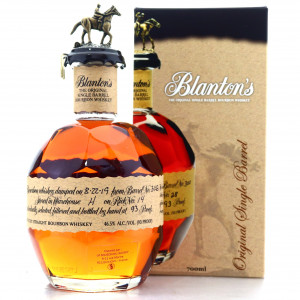 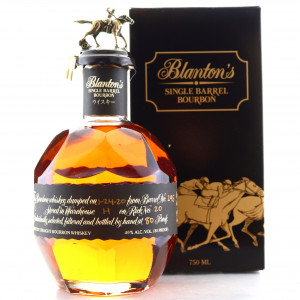 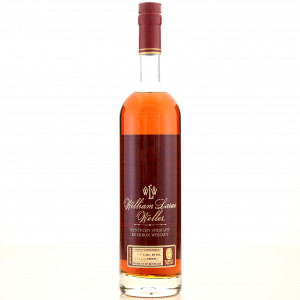