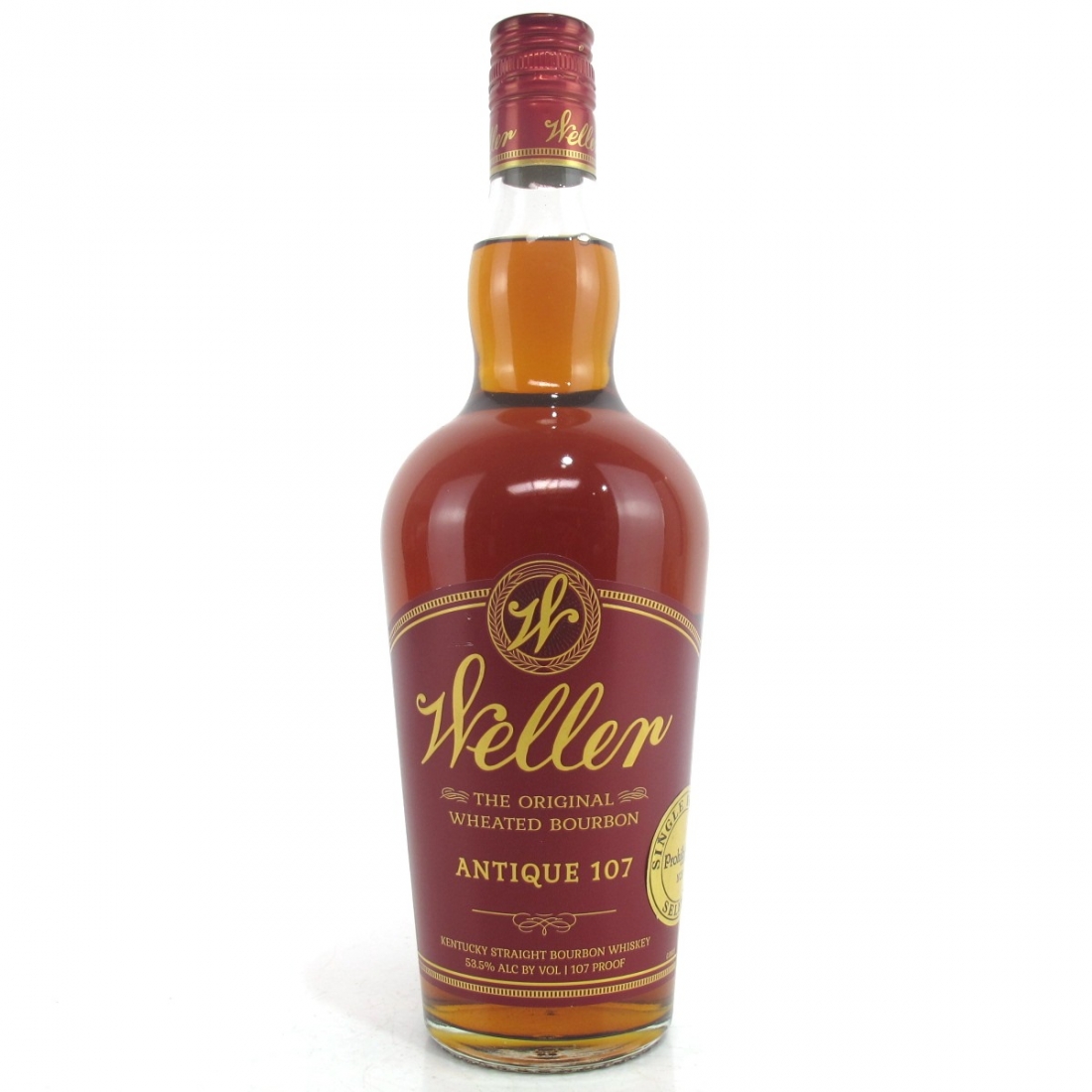 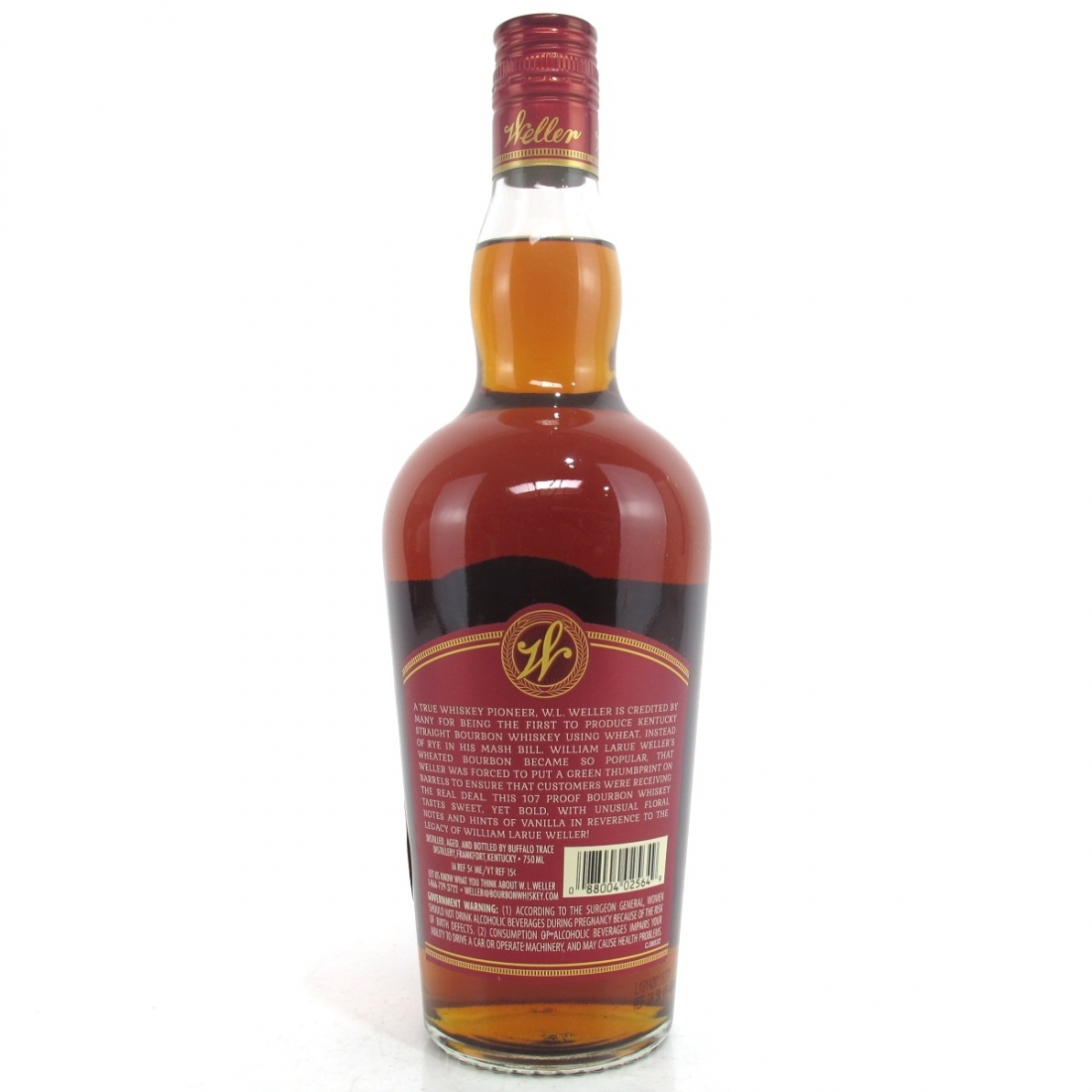 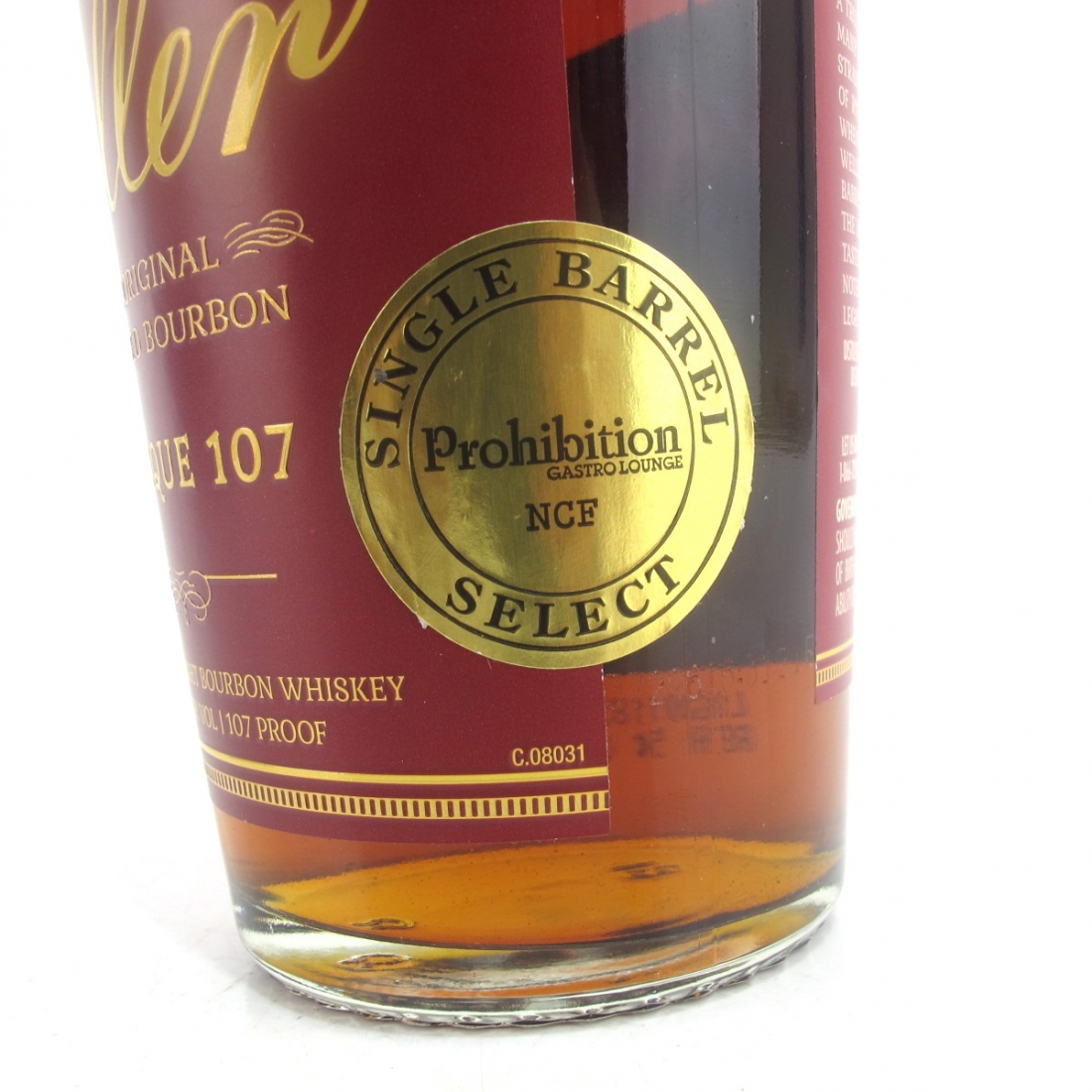 Formerly known as Old Weller, the "old" has been dropped on the new packaging. This has been bottled at 107 proof and used to carry a 7 year age statement but this has now been removed.

This bourbon however was distilled at Buffalo Trace by the Sazerac company, who purchased the brand from United distillers in 1999. In her book But Always Fine Bourbon, Sally Van Winkle Campbell claims they did not have the exact Weller recipe until their partnership with her brother, Julian Van Winkle III was agreed in 2002.

This is a special single barrel release, selected by the Prohibition Gastro Lounge. 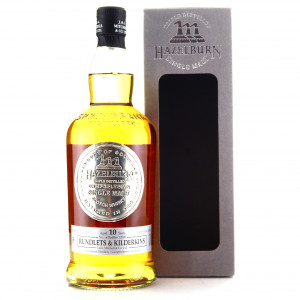 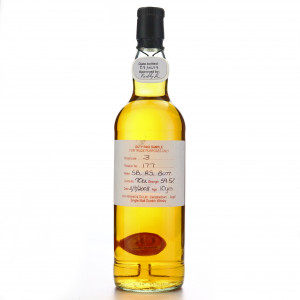 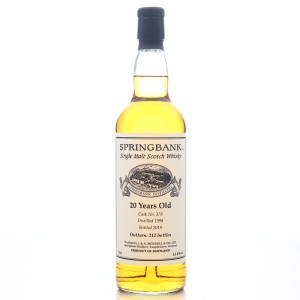