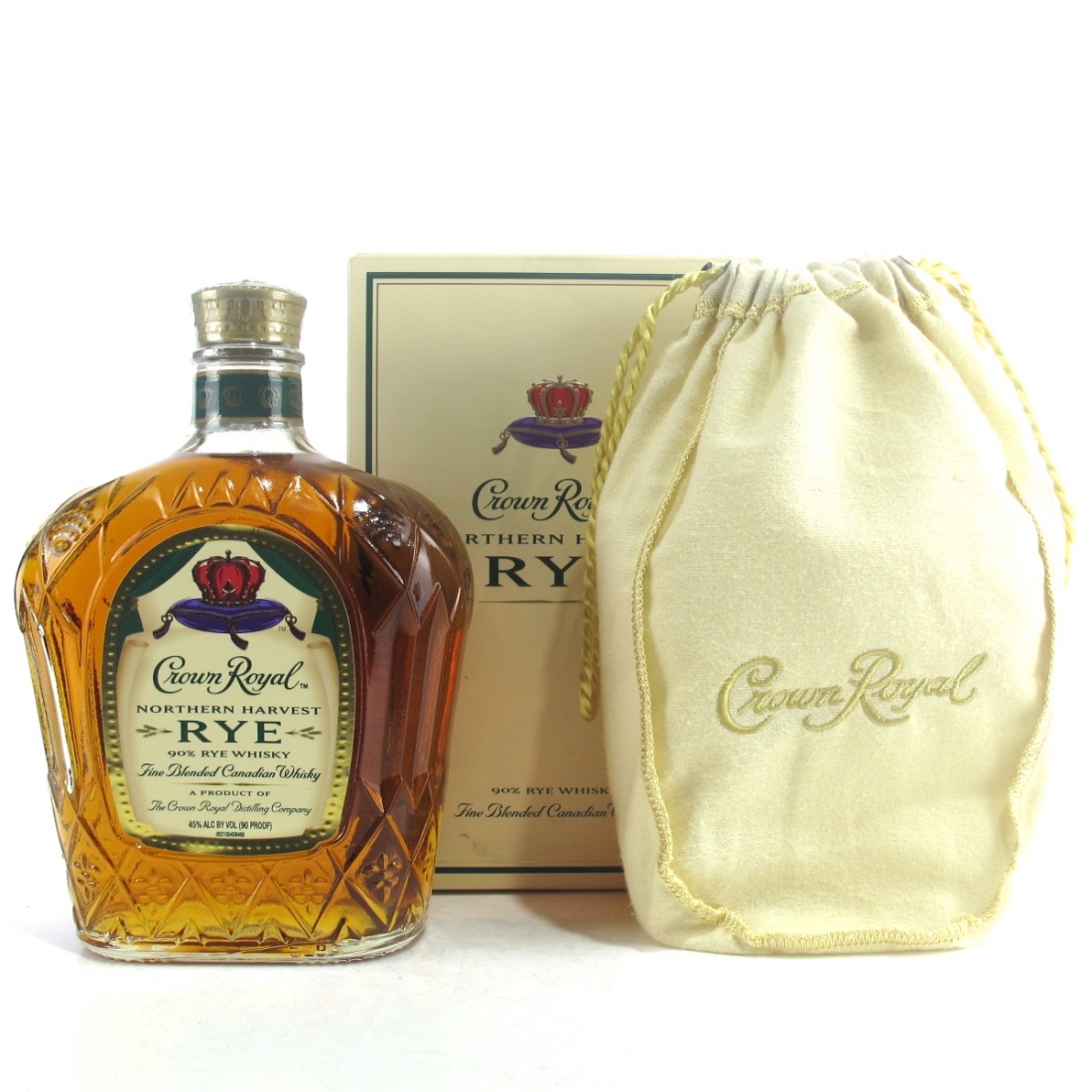 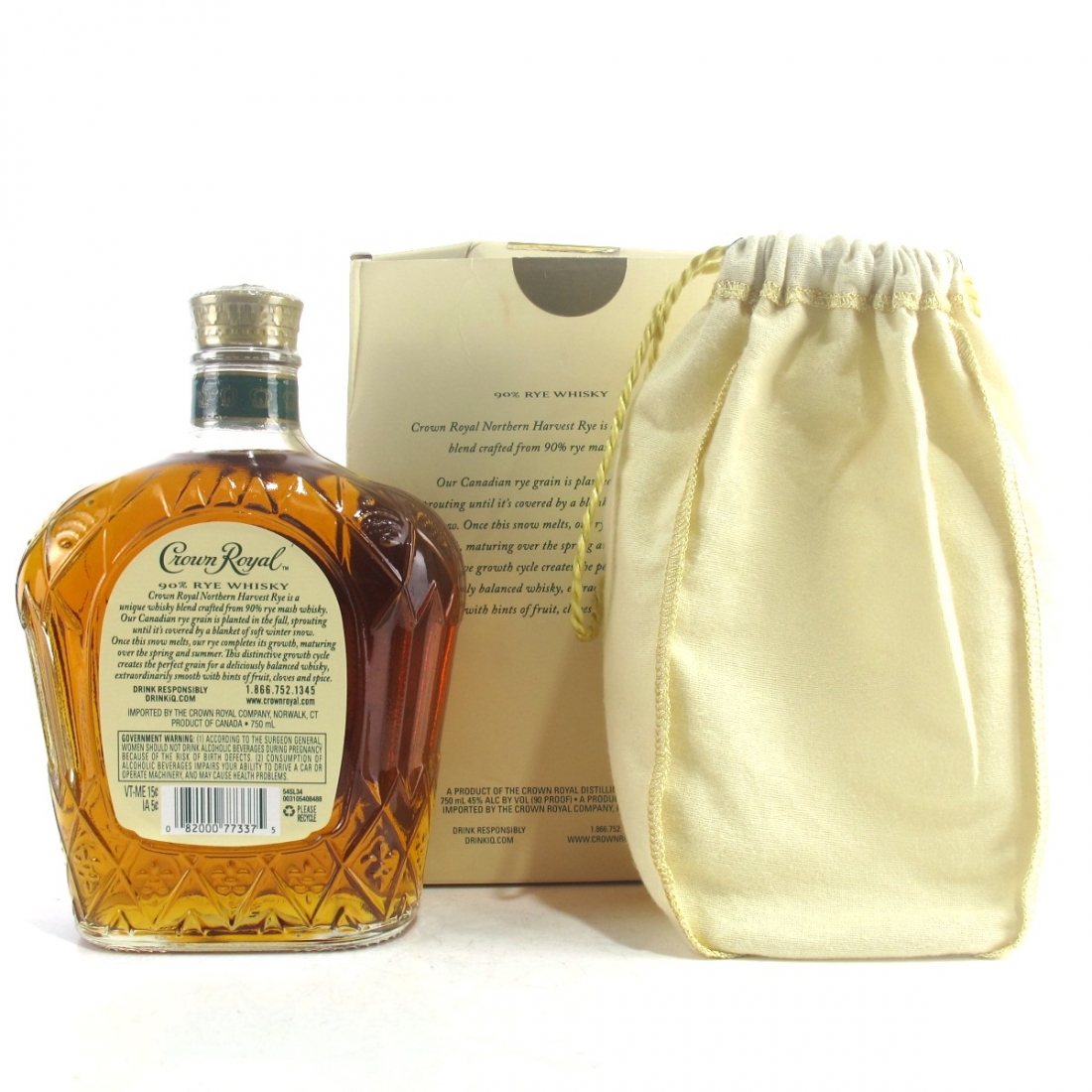 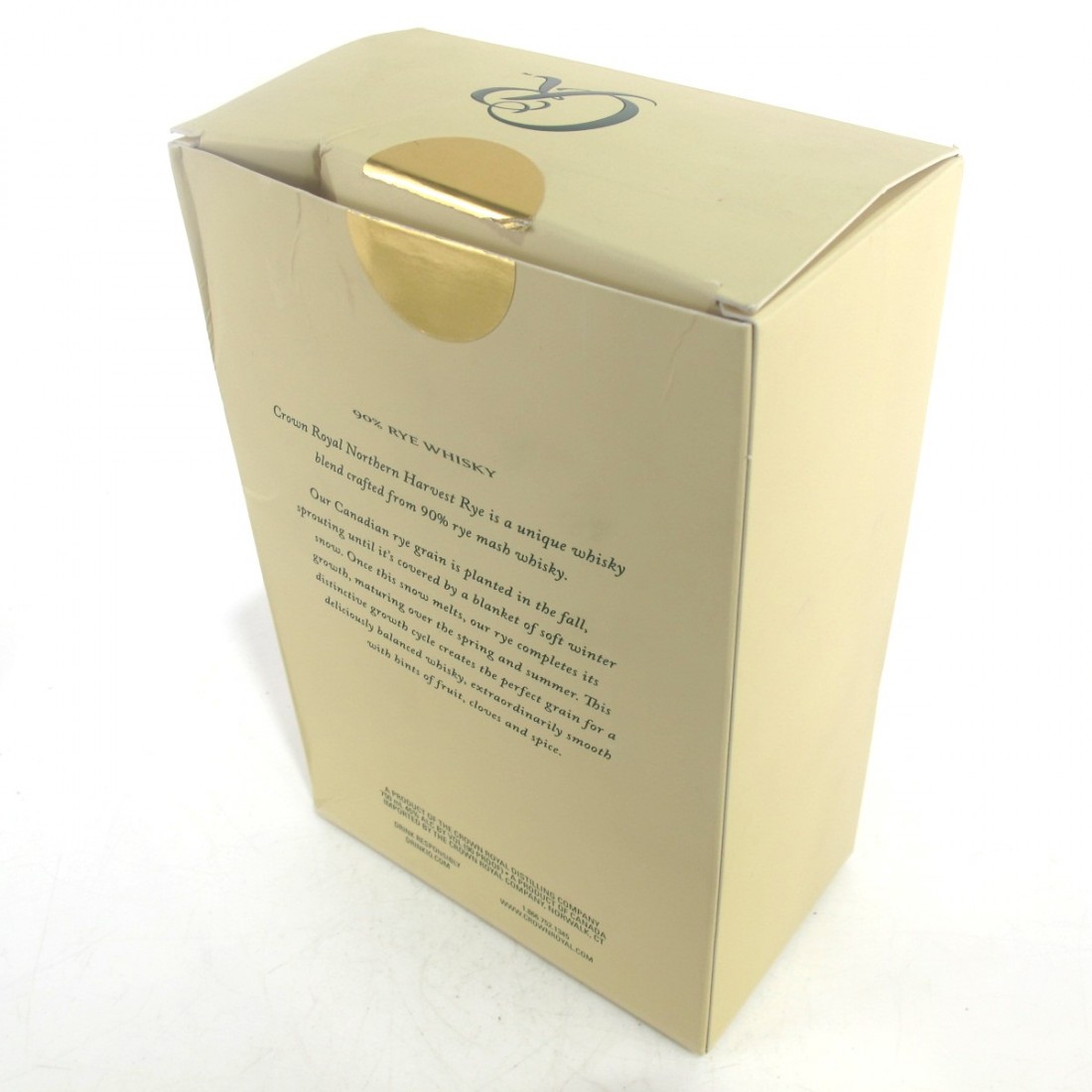 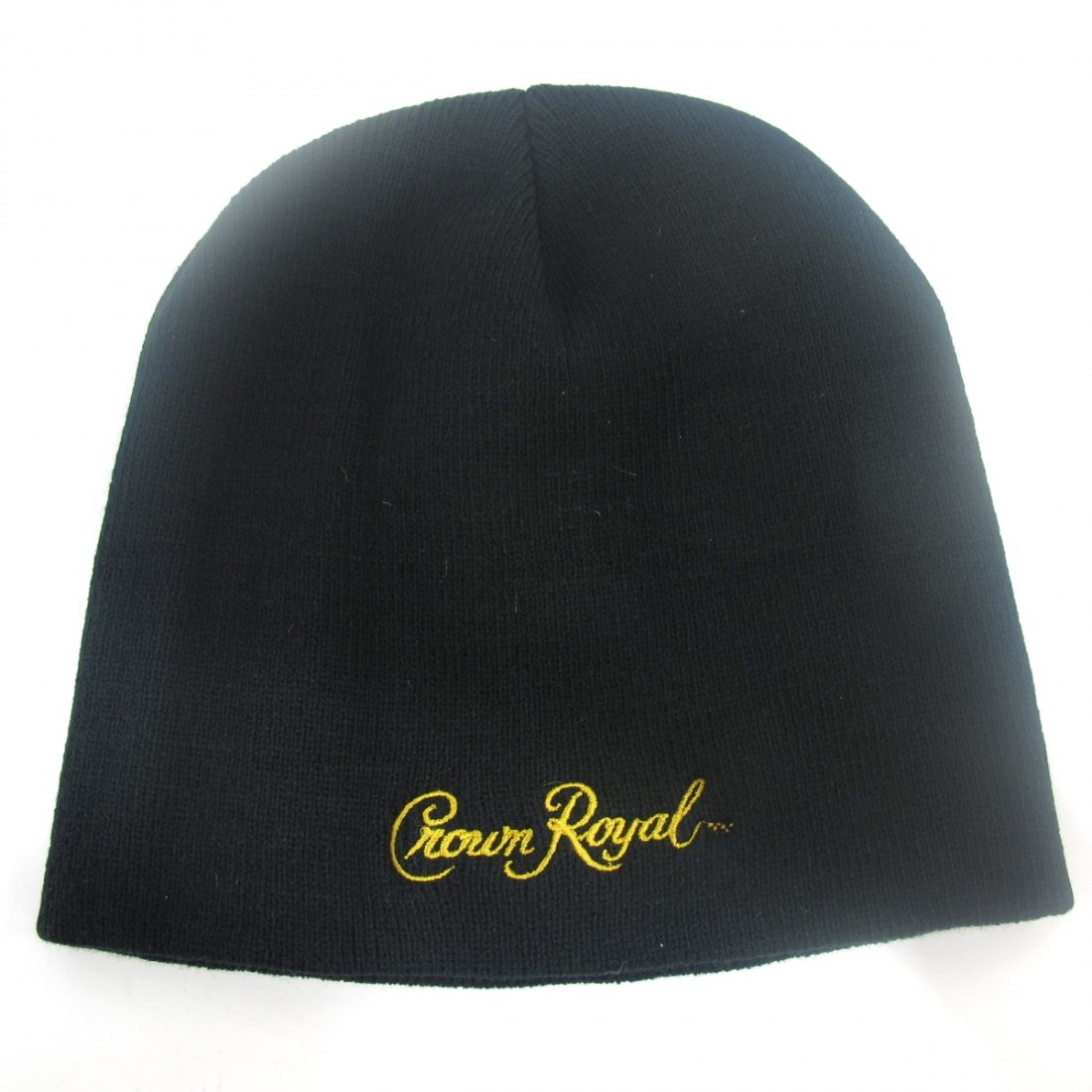 This was once the best whisky in the world, as declared by self proclaimed panel of expert and author of The Whisky Bible Jim Murray.

As for the liquid it is a blended Canadian whisky that is made up of 90% rye. Formerly the pride of the Seagram's drinks empire, Crown Royal is now produced by Diageo at their distillery in Gimli. 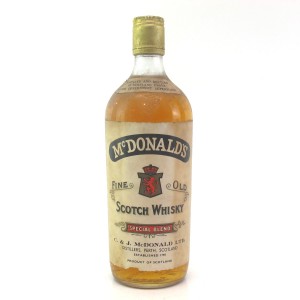 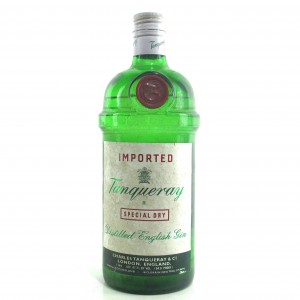 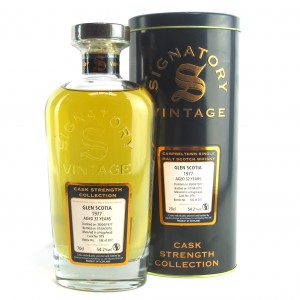 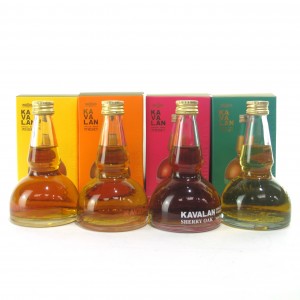