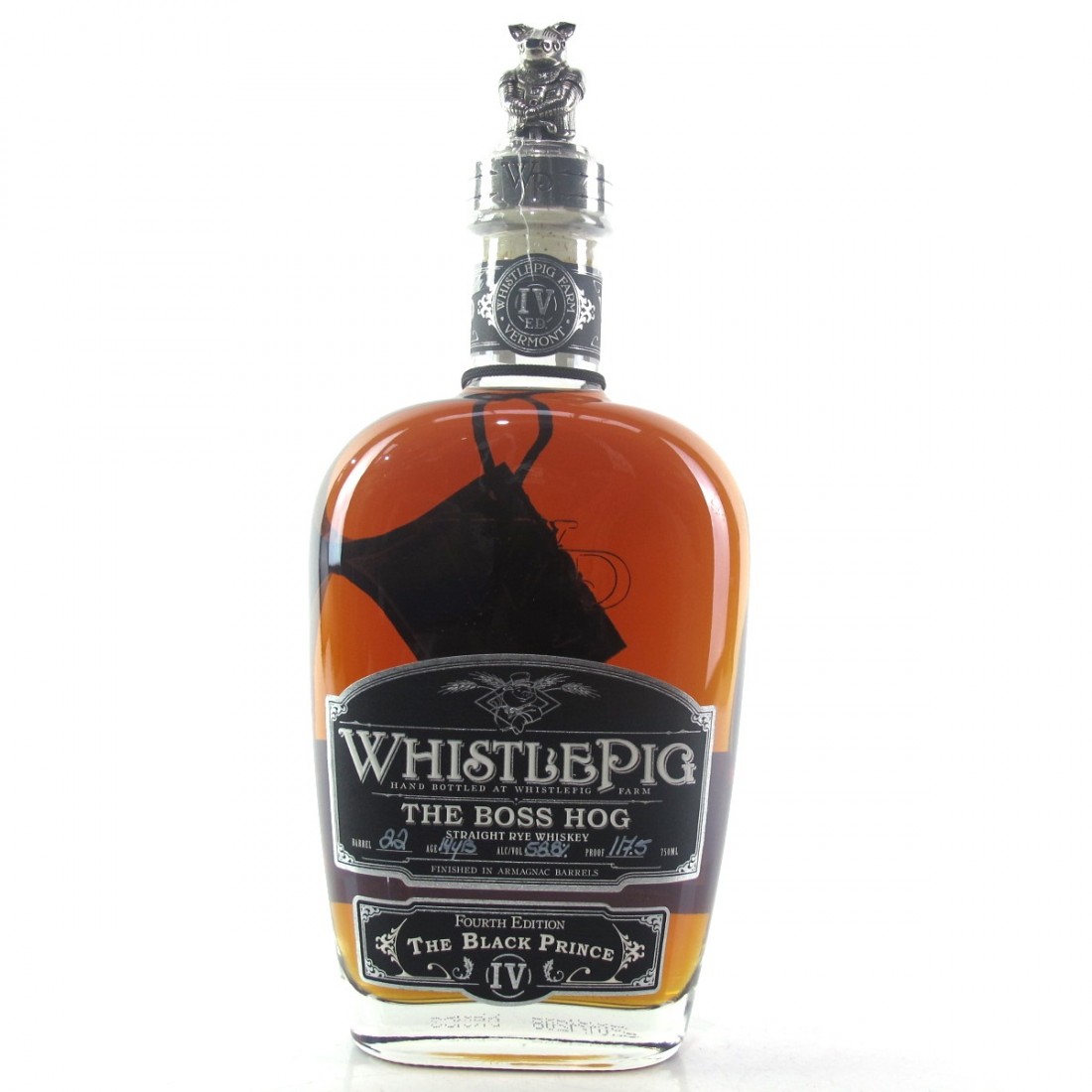 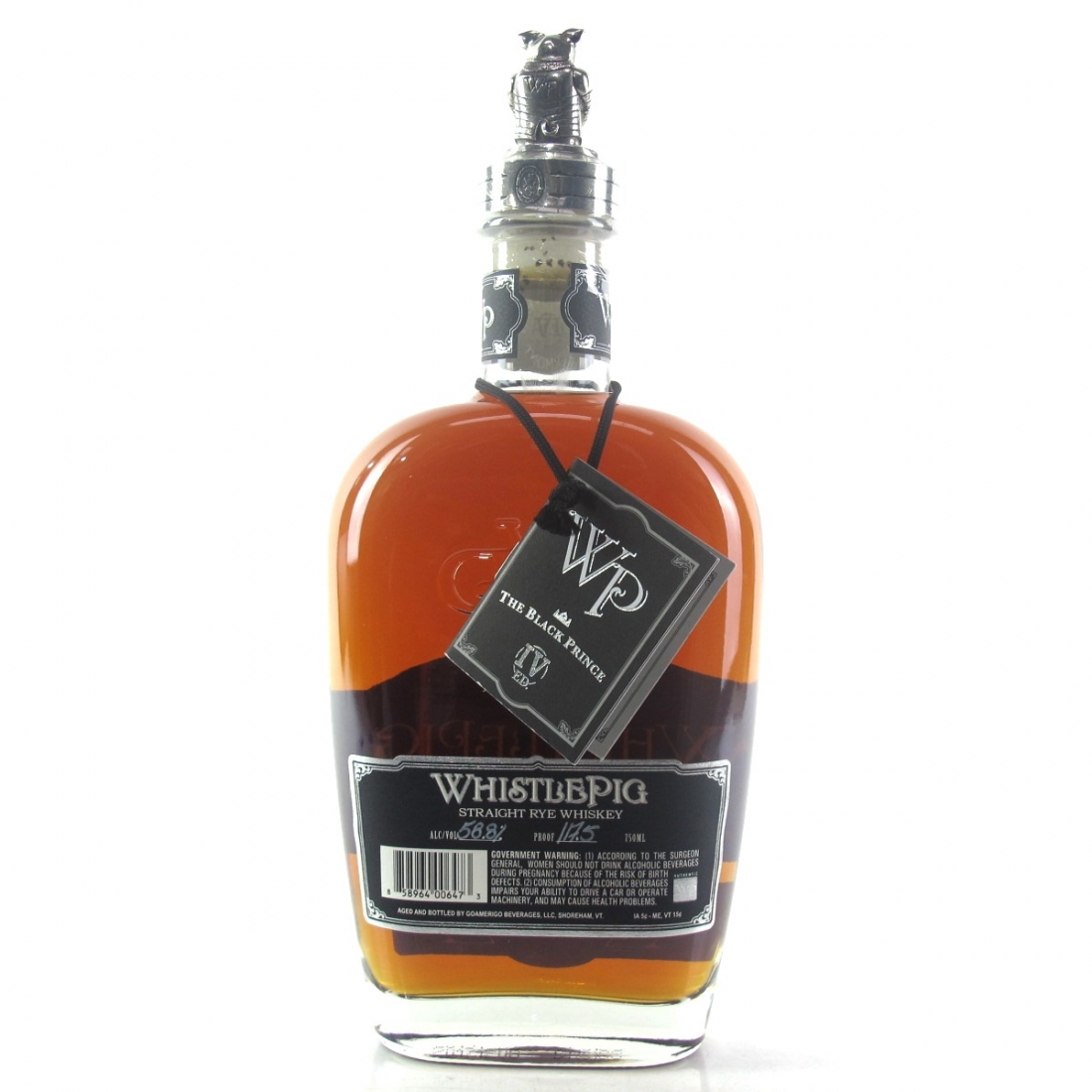 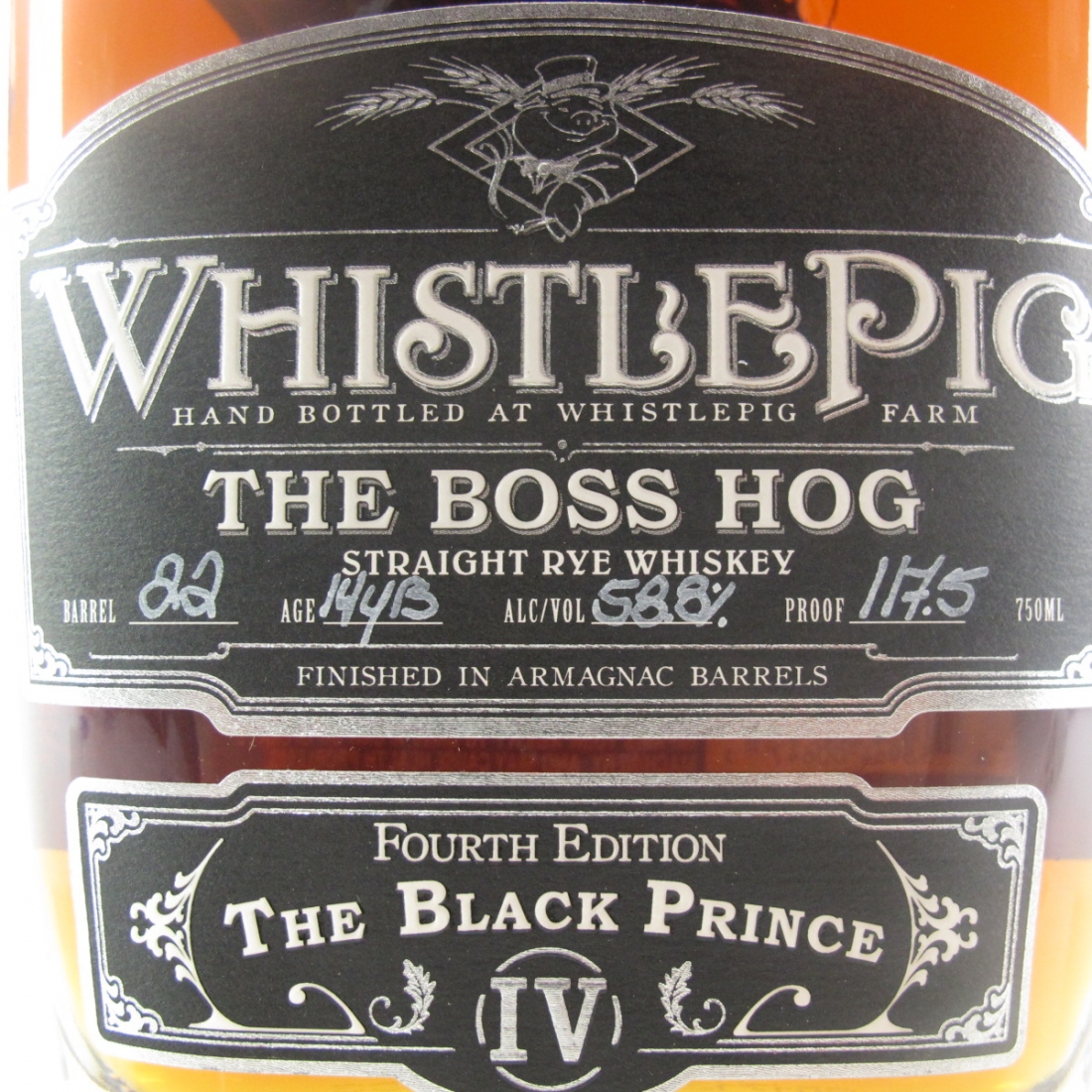 The fourth edition of this highly sought after whisky: The Black Prince.

The Boss Hog range is a straight rye whiskey from the Vermont based distillery, Whistlepig Farm. Although they have recently began bottling their own distillate, older expressions like this have been sourced from other distilleries, generally either MGP in Indiana, or Alberta Distillers in Canada.

Barrel #22 was aged 14 years and has been finished in Armagnac barrels from France.