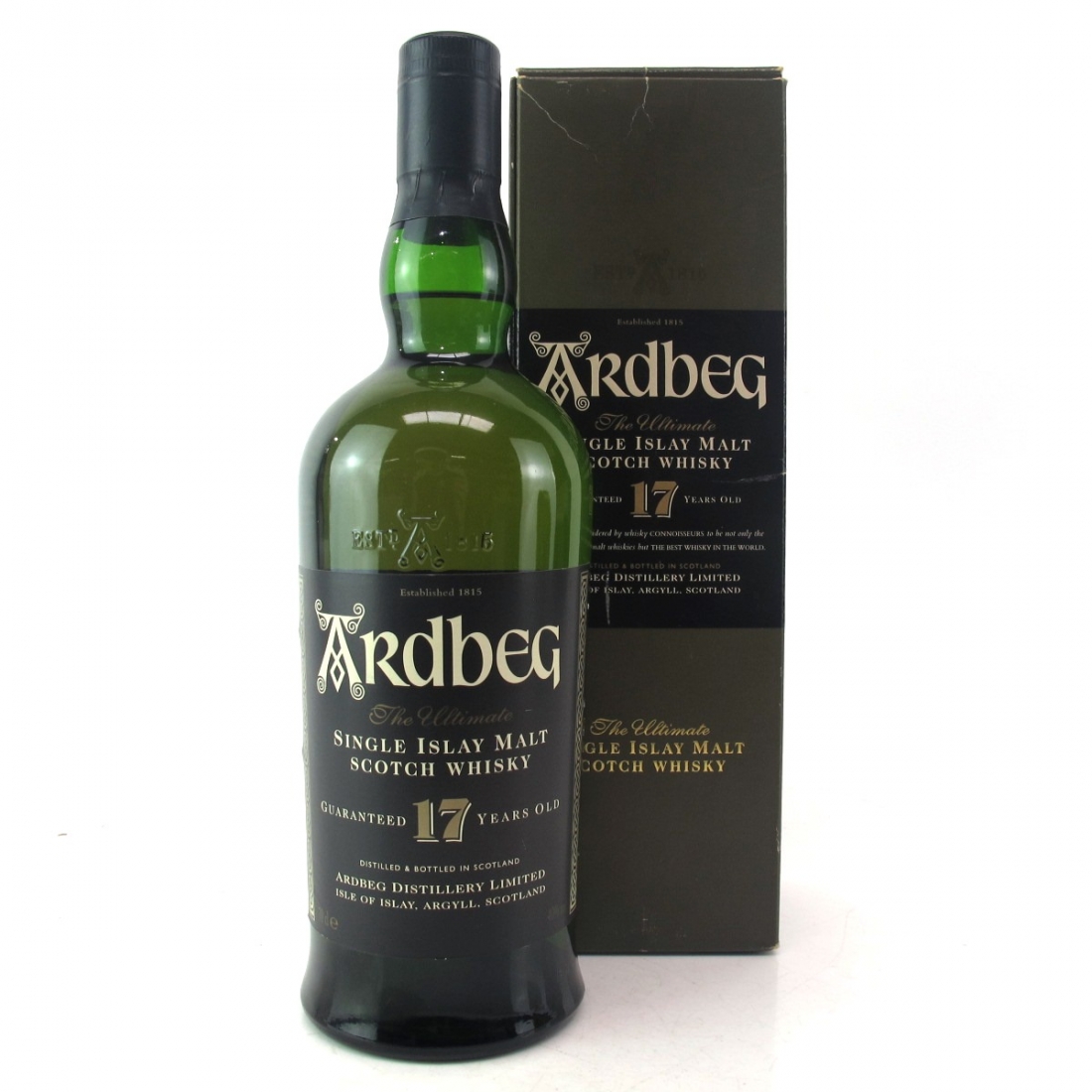 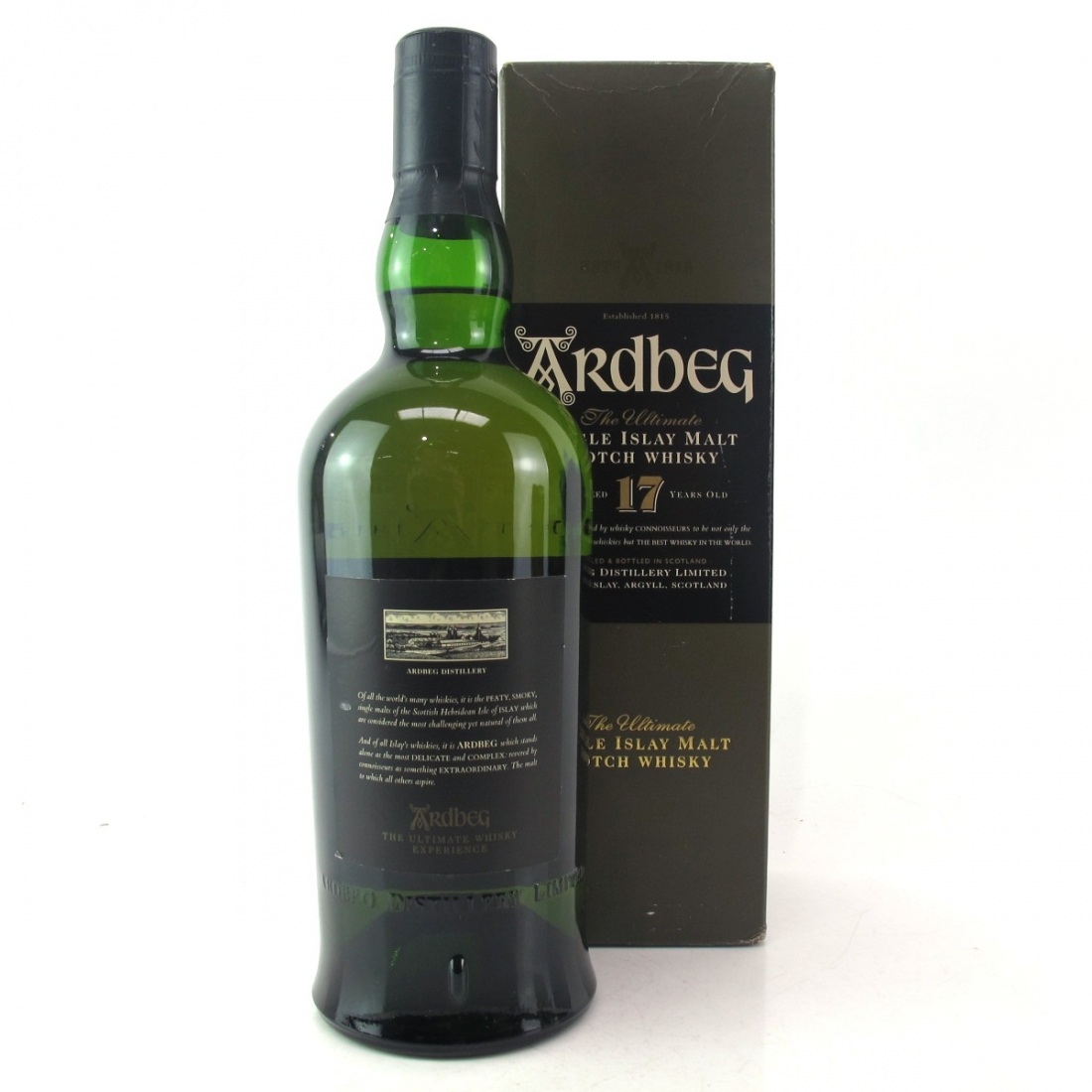 The first releases of Ardbeg 17 year old sparked a renewed interest in Ardbeg.

Now, several years after being discontinued, it is still recognized as a sensational Ardbeg.

The spirit used to make up this release would have been distilled and filled in to casks during the period when Hiram Walker owned the distillery, with production taking place between 1977 and 1981.