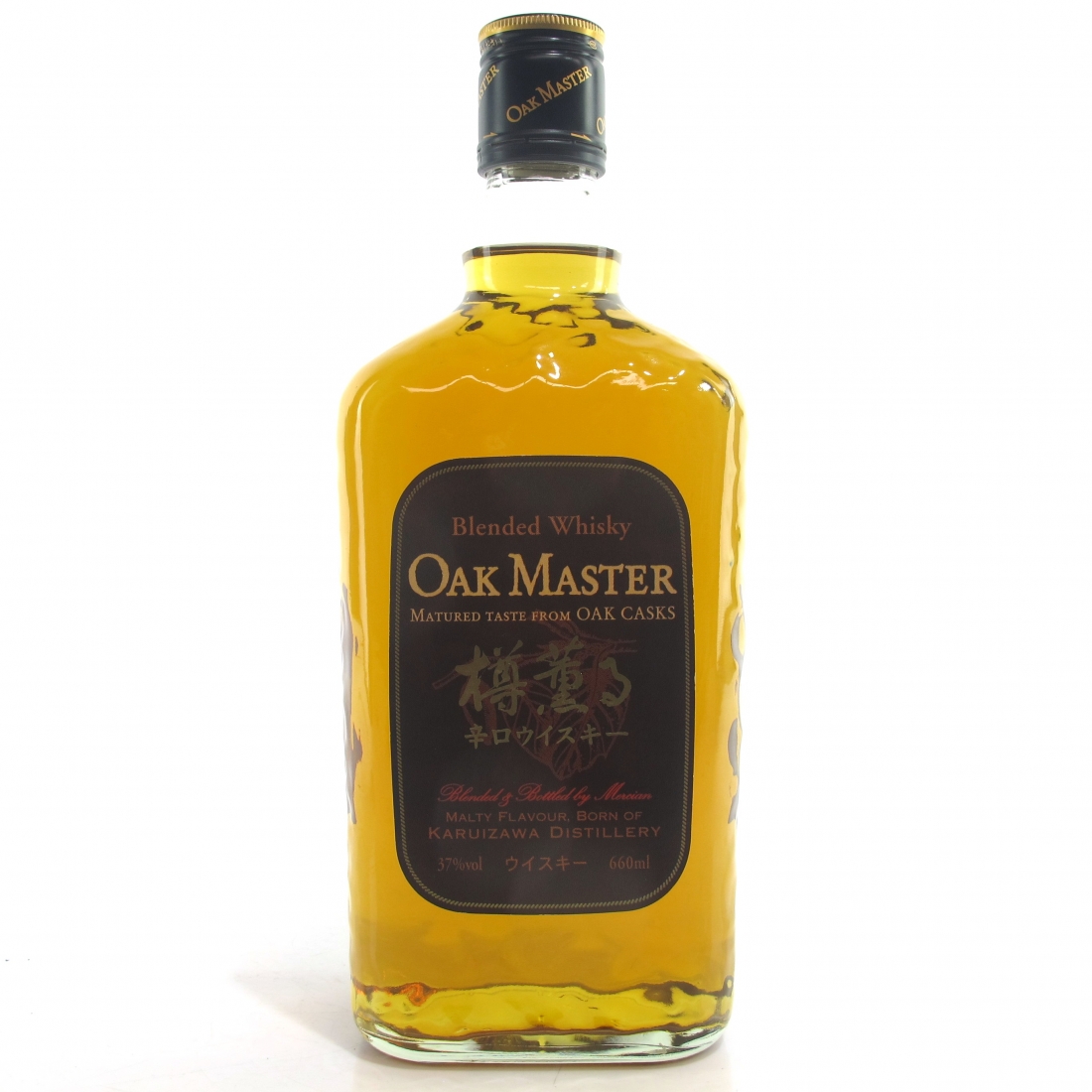 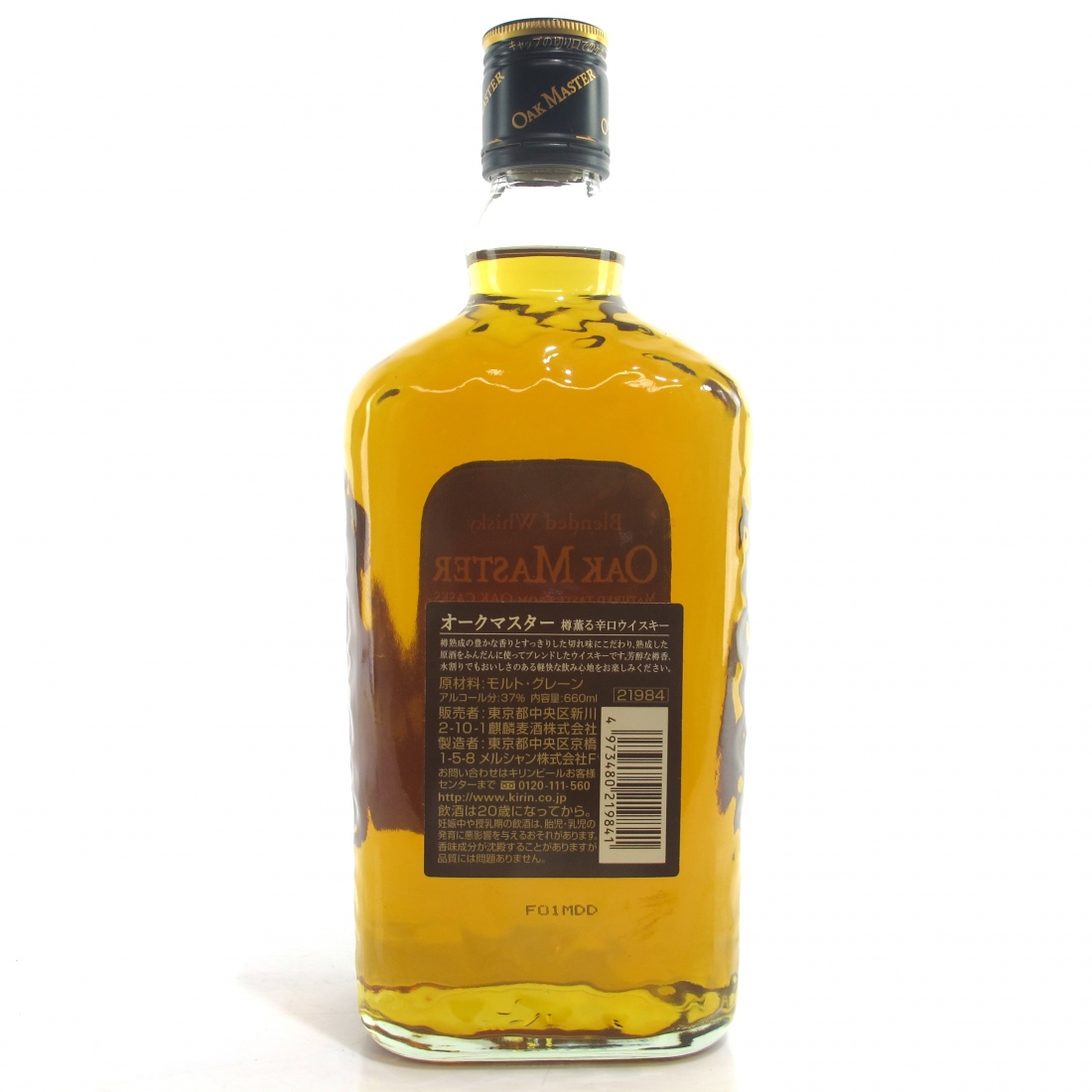 Rather than a single malt, this is a blend produced at the distillery by parent company, Mercian.

This limited bottling is likely to contain Karuizawa Single Malt and Yamanashi grain.