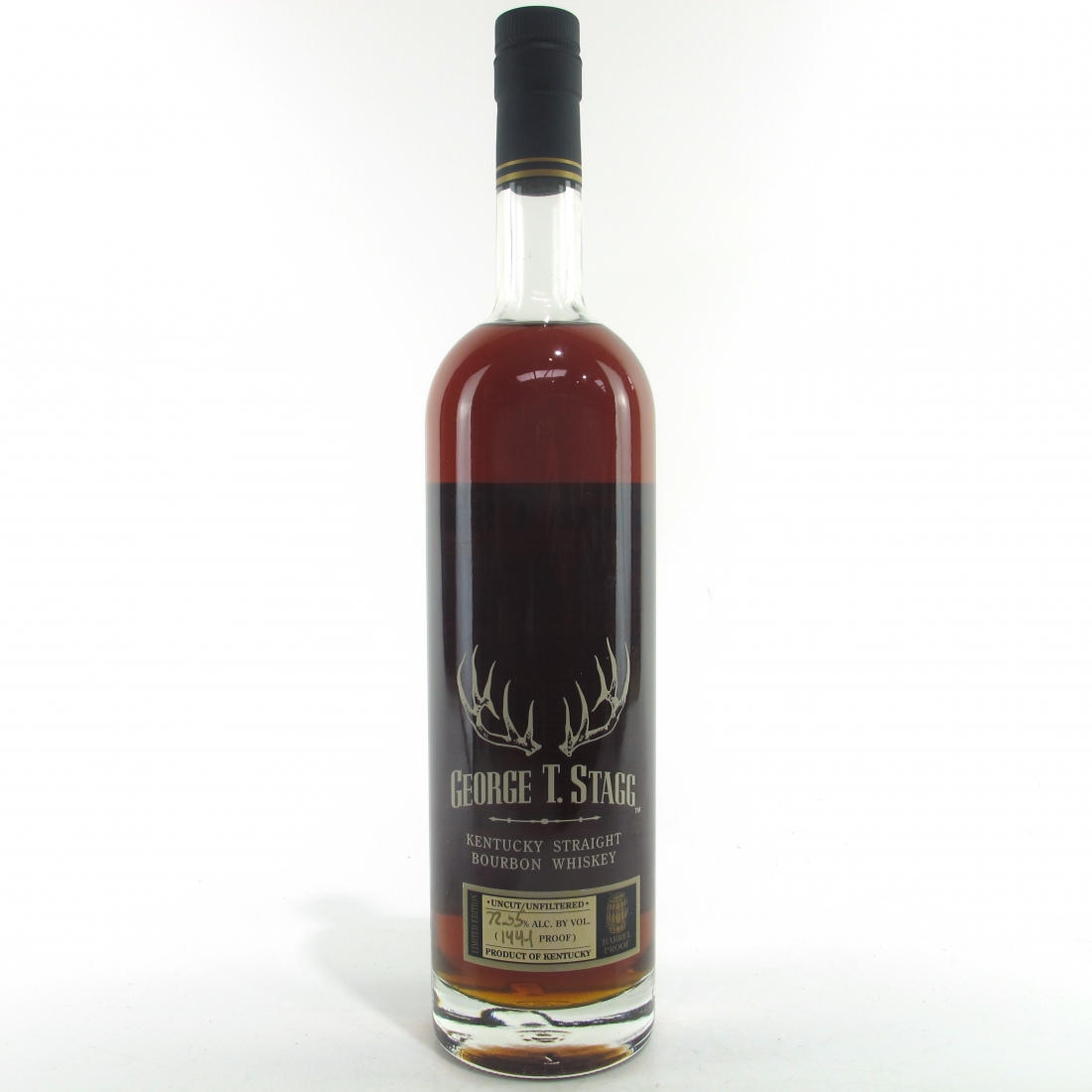 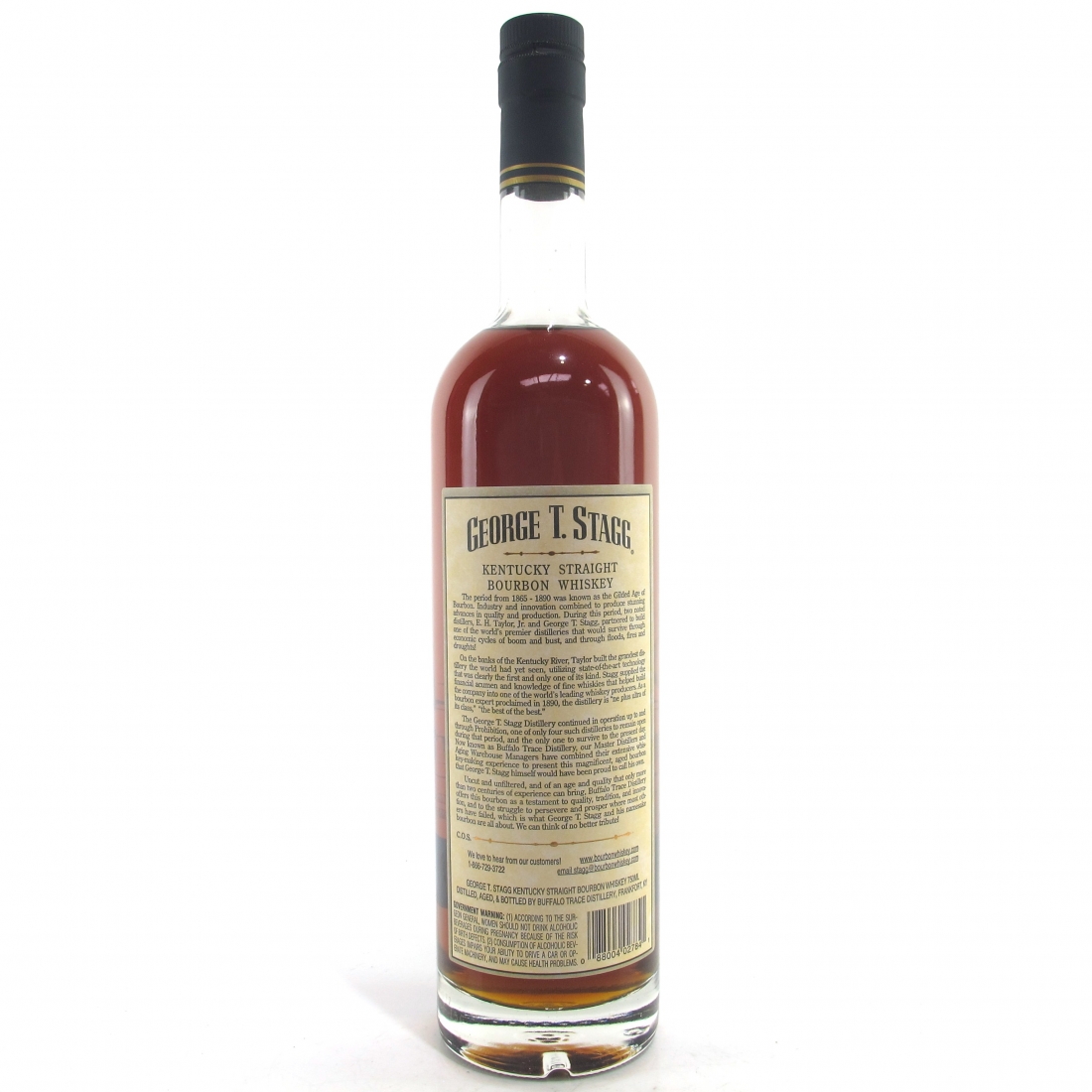 The 2016 edition of George T Stagg released at their usual impressive strength 72.05%.

The Antique Collection celebrates historic US whiskey brands, figures and places. George T. Stagg was a 19th century distiller, and the Buffalo Trace distillery was named after him for most of the 20th century, becoming Ancient Age in 1983 and adopting its current title in 1999.

This version of the annual release is a 15 year old whiskey.