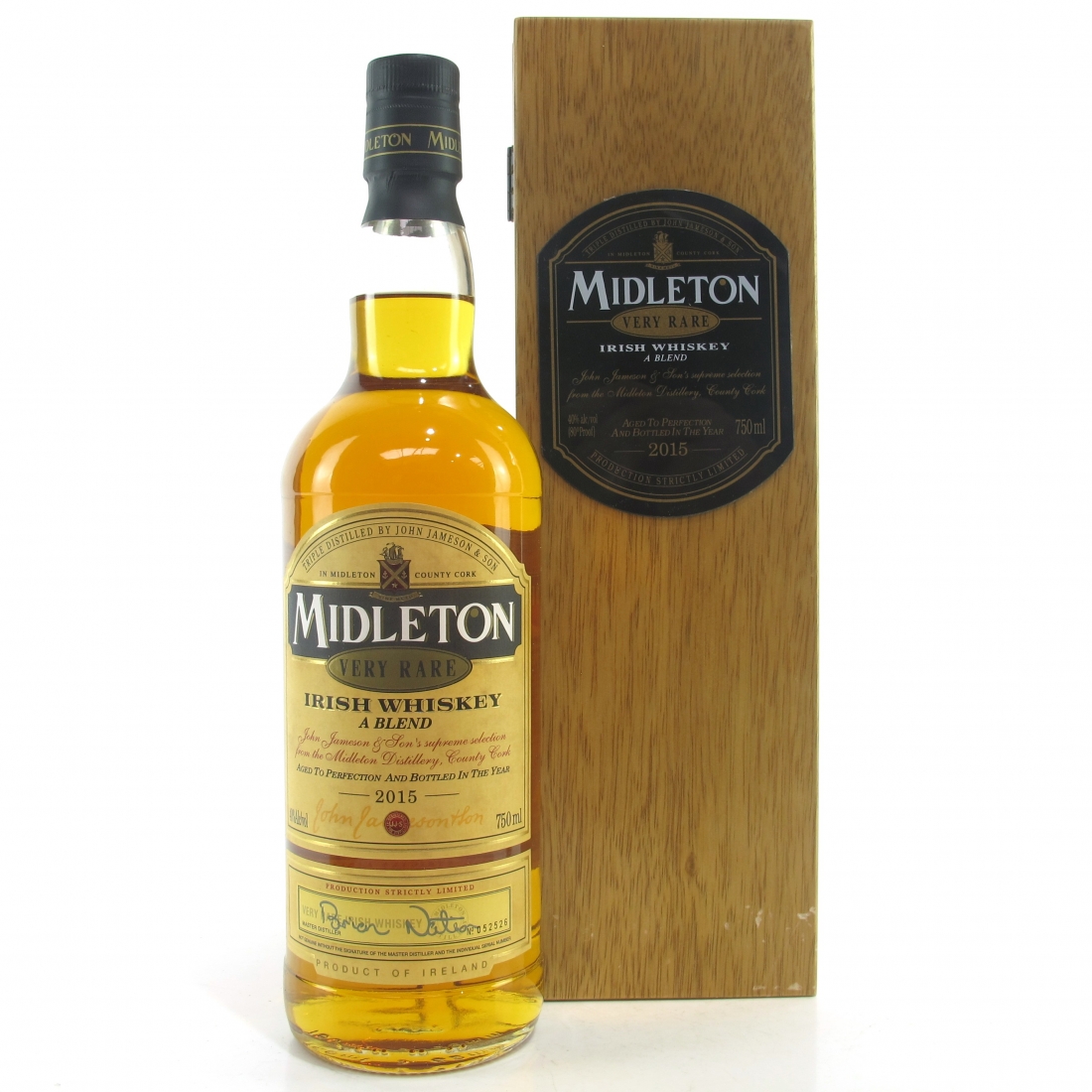 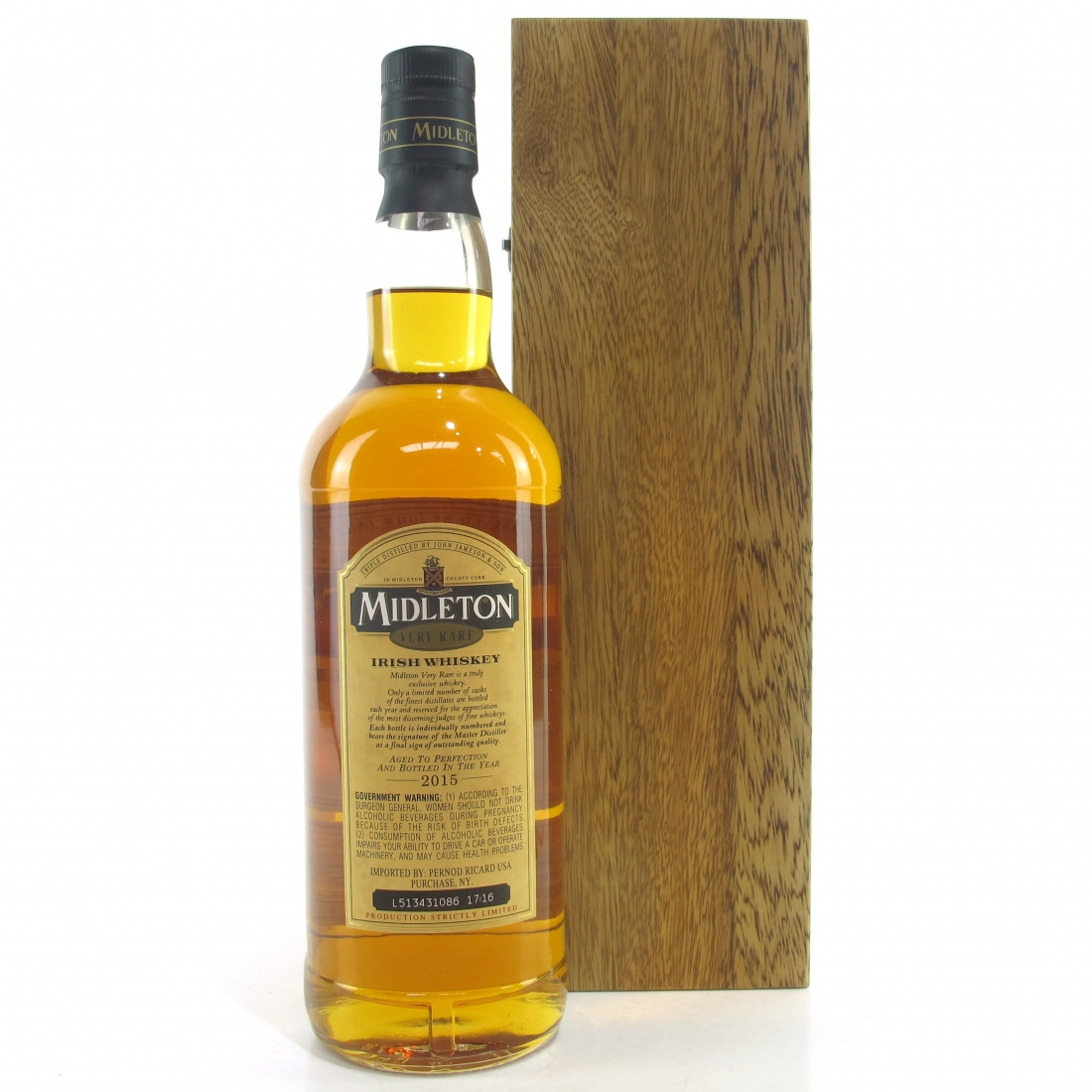 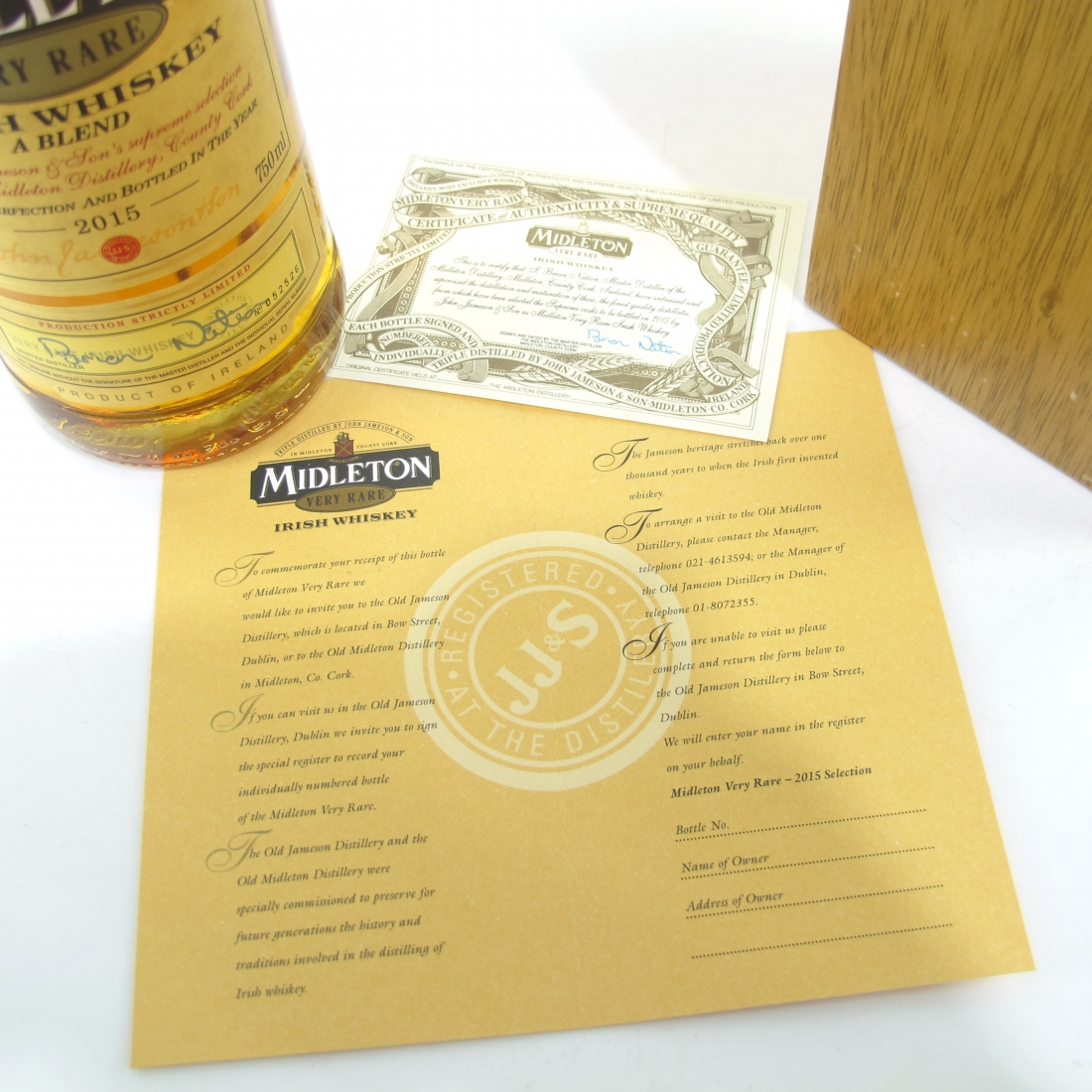 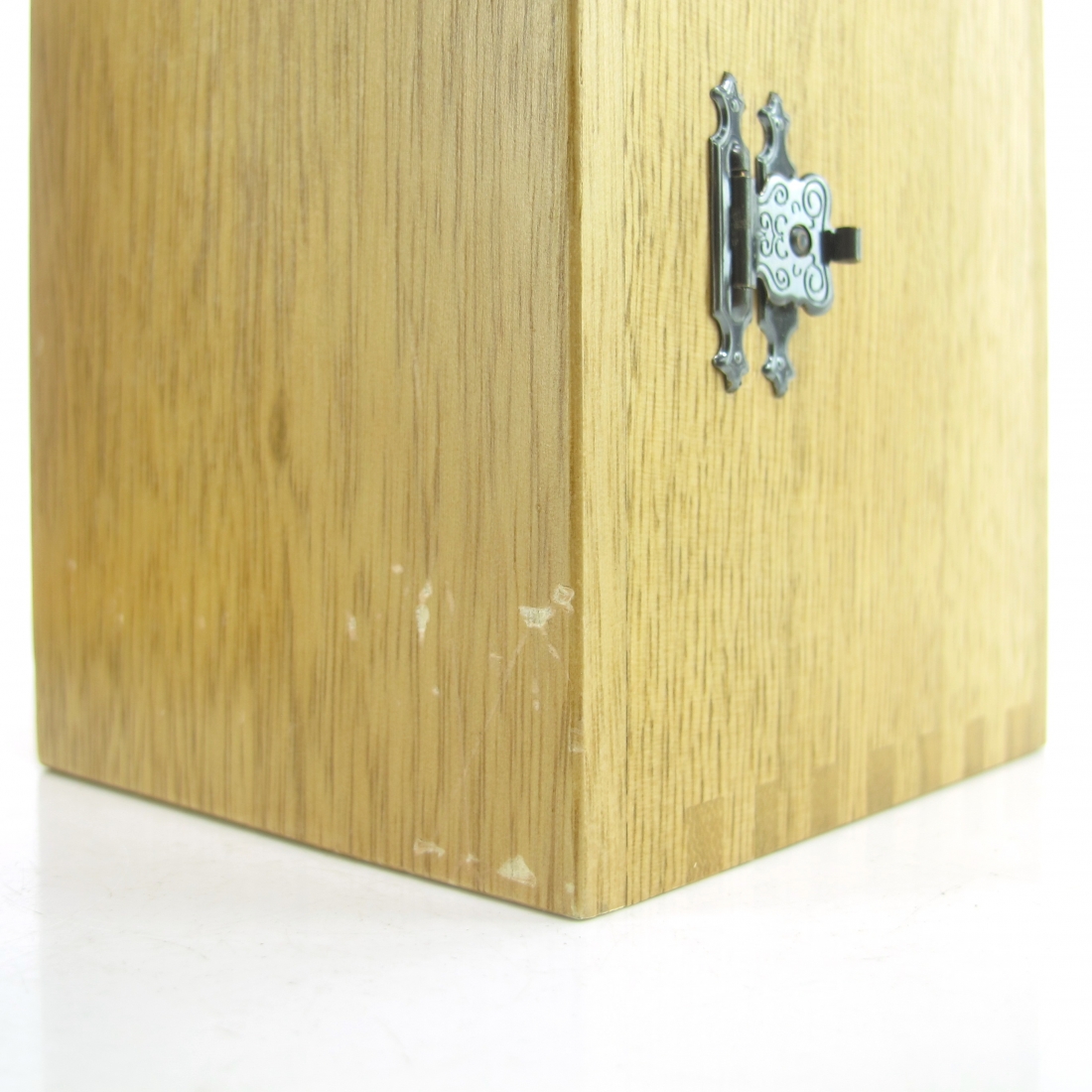 This famous blend of whiskies was initially produced by Jameson's Master Distiller, Barry Crockett, and has been released in very limited quantities on  an annual basis since 1984 right up to the current year. In 2013, when Barry Crockett retired, in his honour Irish Distillers released the acclaimed 'Barry Crockett Legacy' whiskey. In 2014, Brian Nation took over as Master Distiller and he has carried on the proud Midleton Very Rare tradition right up to the present day.