A very rare, old bottle of Cragganmore, bottled by Gordon MacPhail for their Connoisseurs Choice series in 1980. 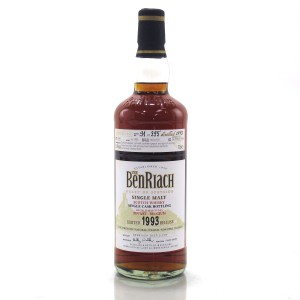 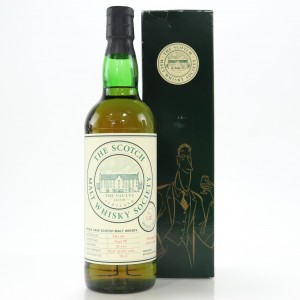 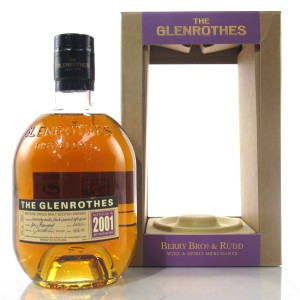 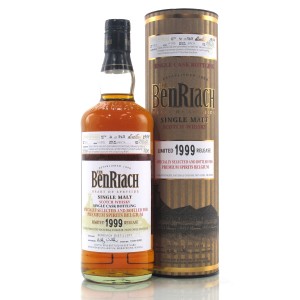