A Barrel Selection bottling from Wilson & Morgan, independent bottlers. Distilled at Caol Ila in 1991, this was bottled in 2006. 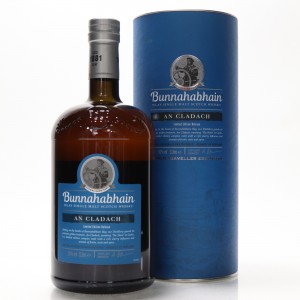 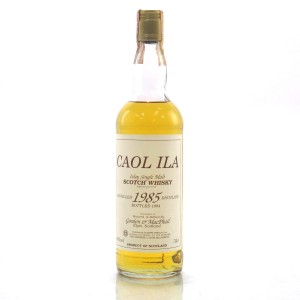 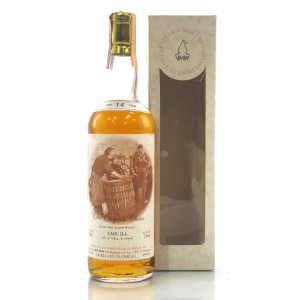 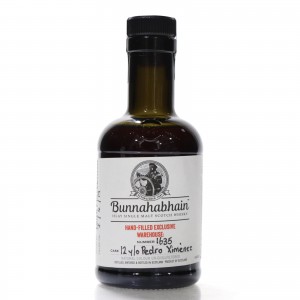