This was imported by Giuseppe Meregalli for the Italian market, who became sole Italian agents for Gordon & MacPhail around this period, and remain so today. Gordon & MacPhail have produced an number of sought after exclusives for them over the years. 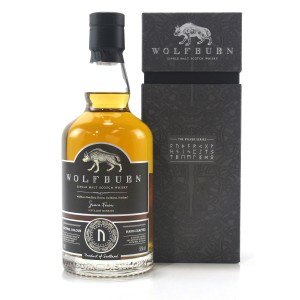 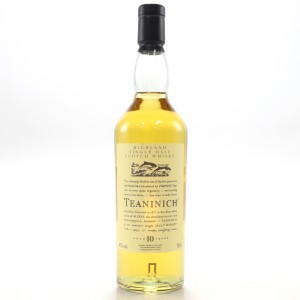 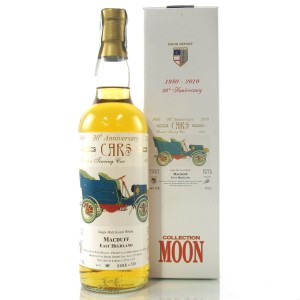 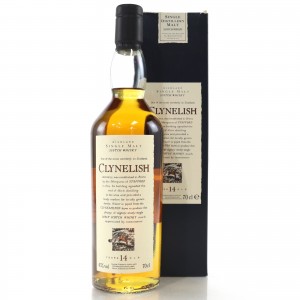