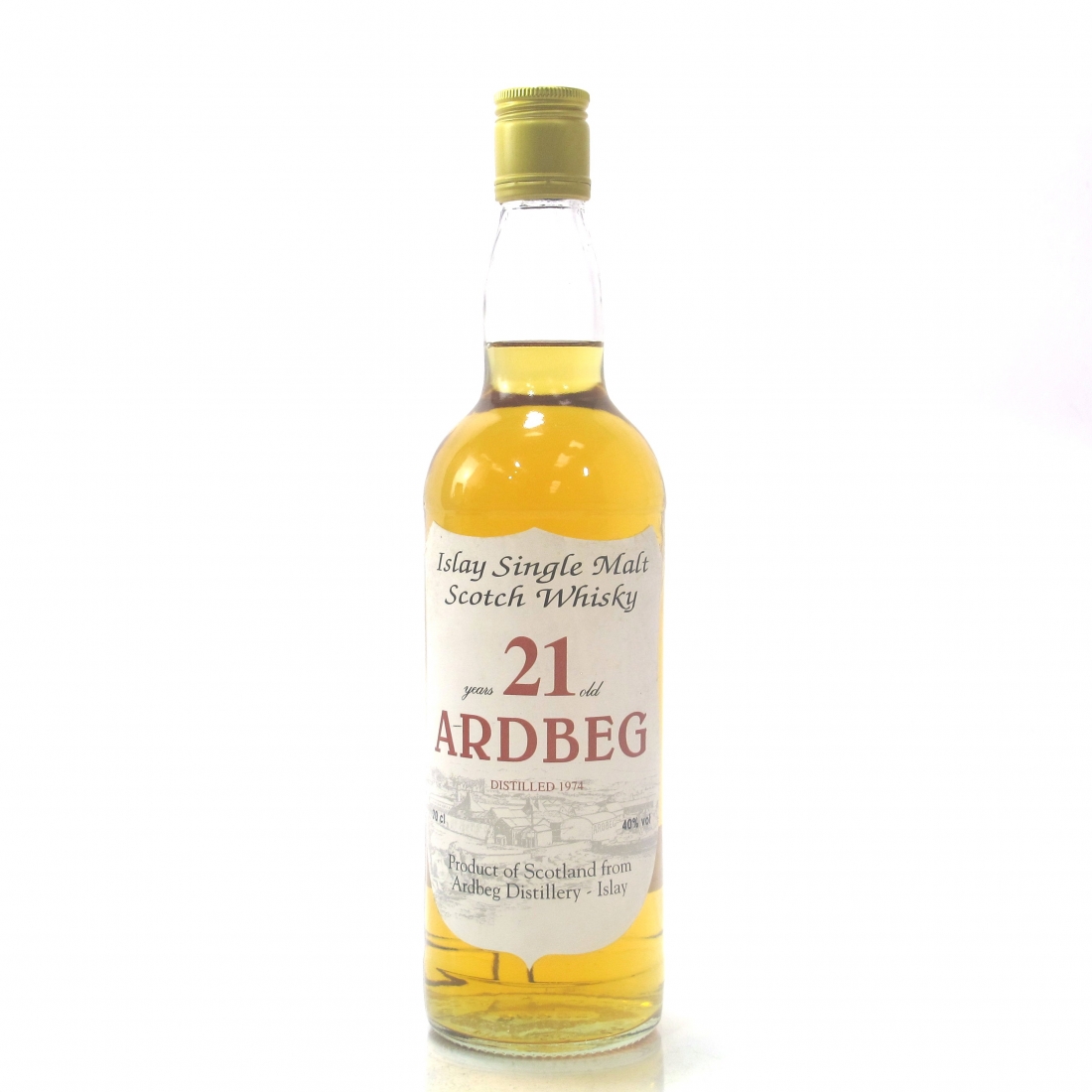 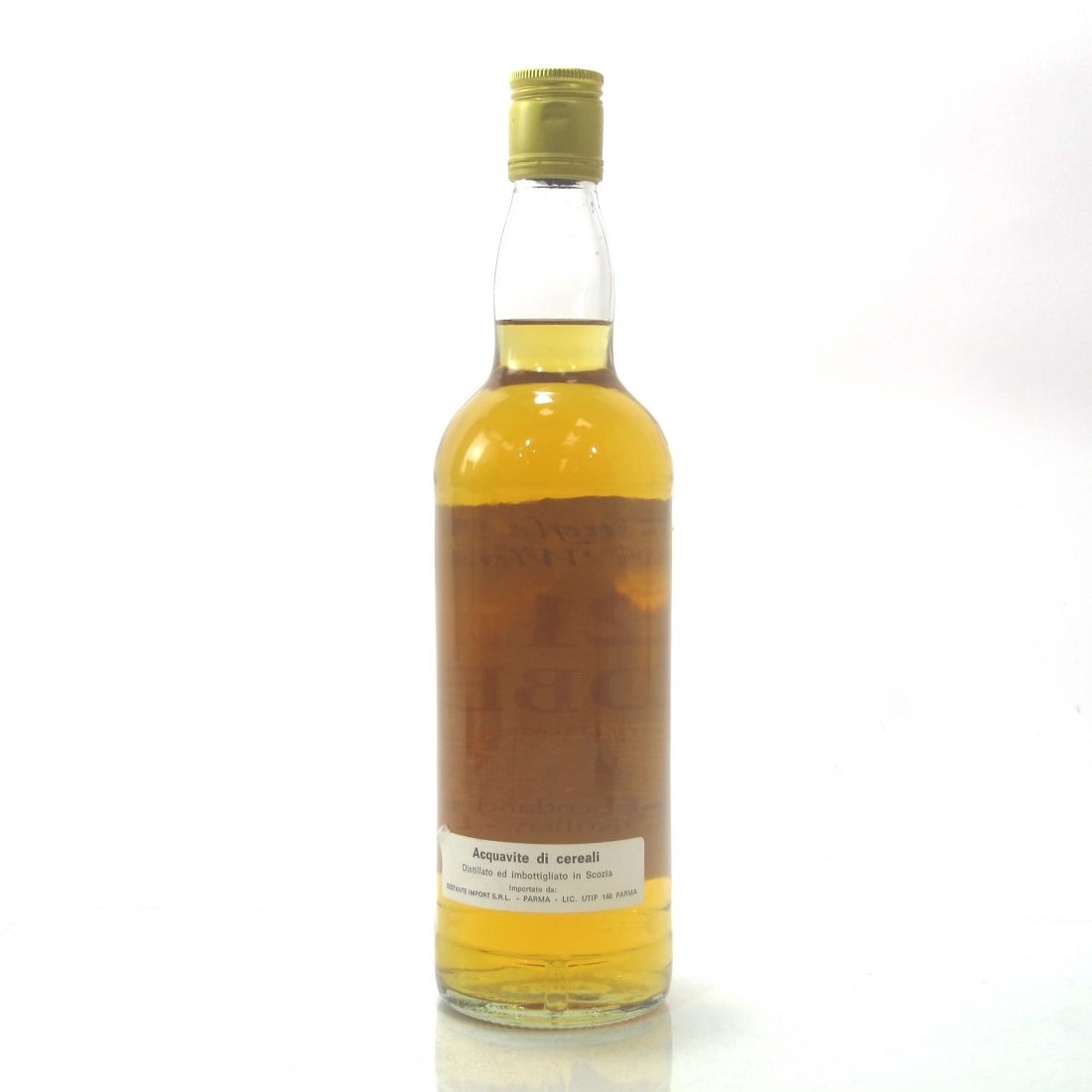 A very very rare Ardbeg indeed, distilled in 1974 and bottled by the world renowned Italian bottlers Sestante in 1996.

Released under the White crest label which included a number of released from Ardbeg as well as other distilleries and not to be confused with the Yellow and Green Label Ardbeg series which also saw a 21 year old of this vintage.

Ardbeg's from this period just don't exist these days, it is well worth investigating these older bottlings, even more so when they are from bottlers such as Sestante.