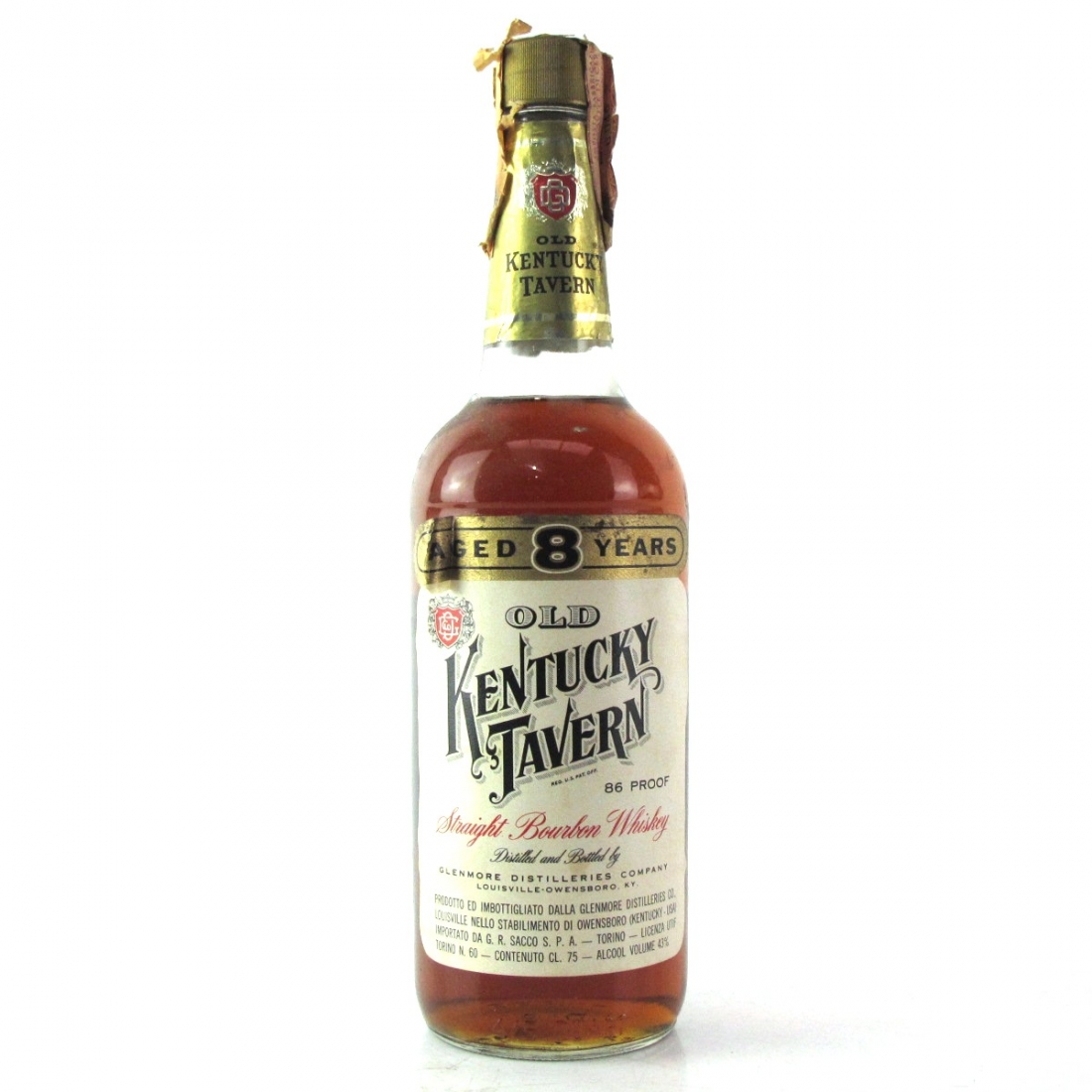 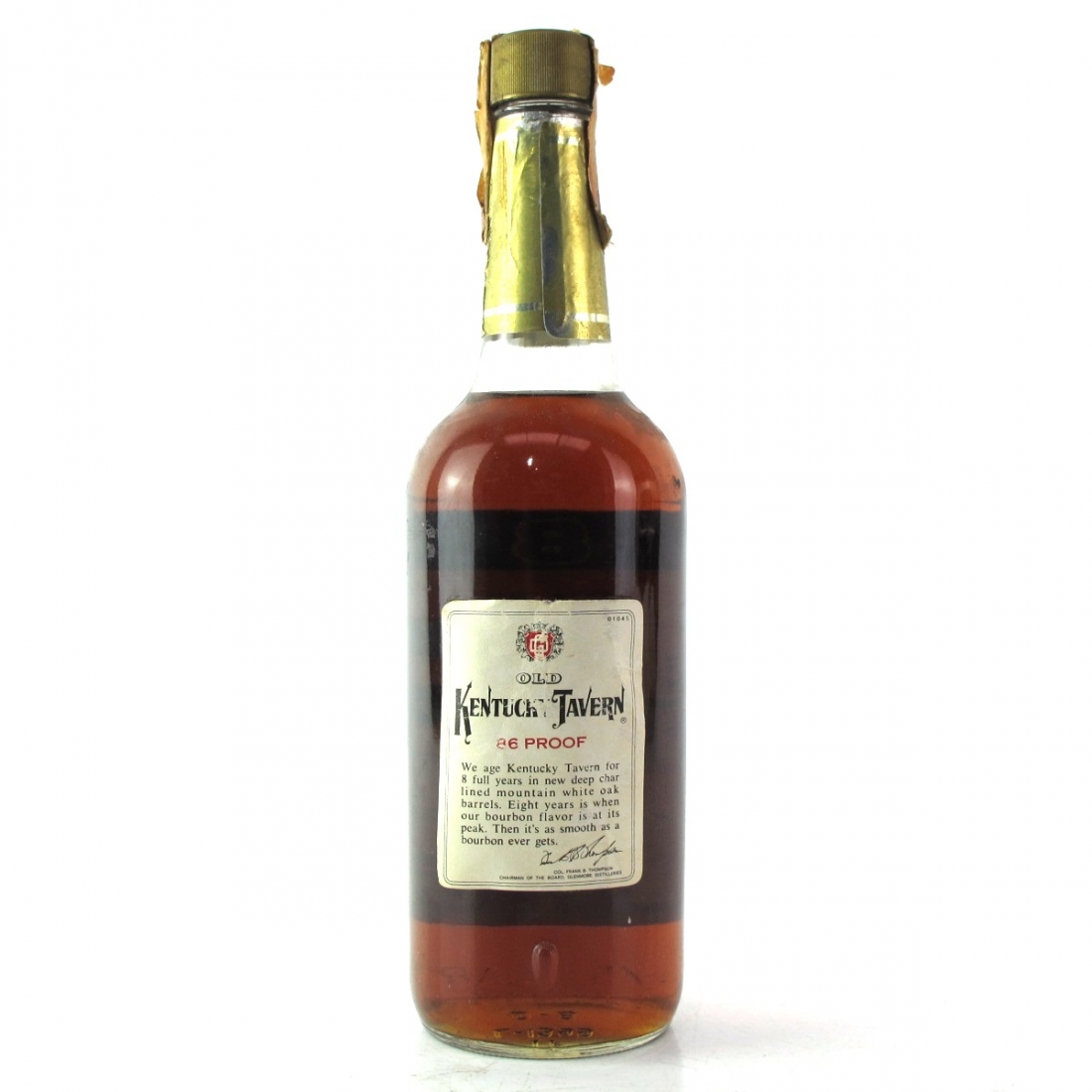 A Kentucky straight bourbon from the Glenmore Distilleries Company, one of the few distillers to survive Prohibition in early 20th century America. Glenmore was under ownership of the Thompson family distilling dynasty for most of the 20th century.

This was distilled and bottled at the Glenmore distillery, which ceased production in 1993, although remains an active bottling plant under ownership of the Sazerac company. 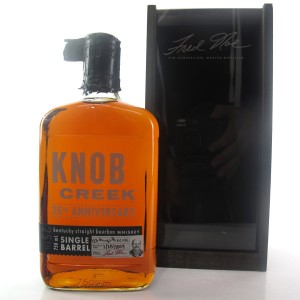 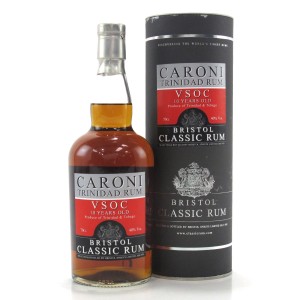 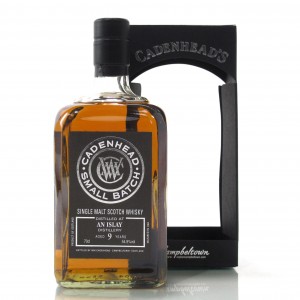 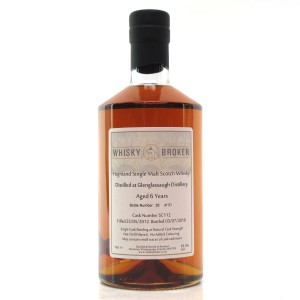